Nigella Lawson may have harped on about how it will become “the next matcha” in Europe, but in Southeast Asia, pandan leaves have been – well – almost everything to the people: natural food colouring, natural flavouring, insect repellant, air freshener, food wrapping, even a token of love. Thais know it as bai toey hom, Malaysians as daun pandan, the Japanese as takonoki, but the fragrant screw pine, as they are known by the western world, all offer the same benefit – its subtle, soothing aroma. 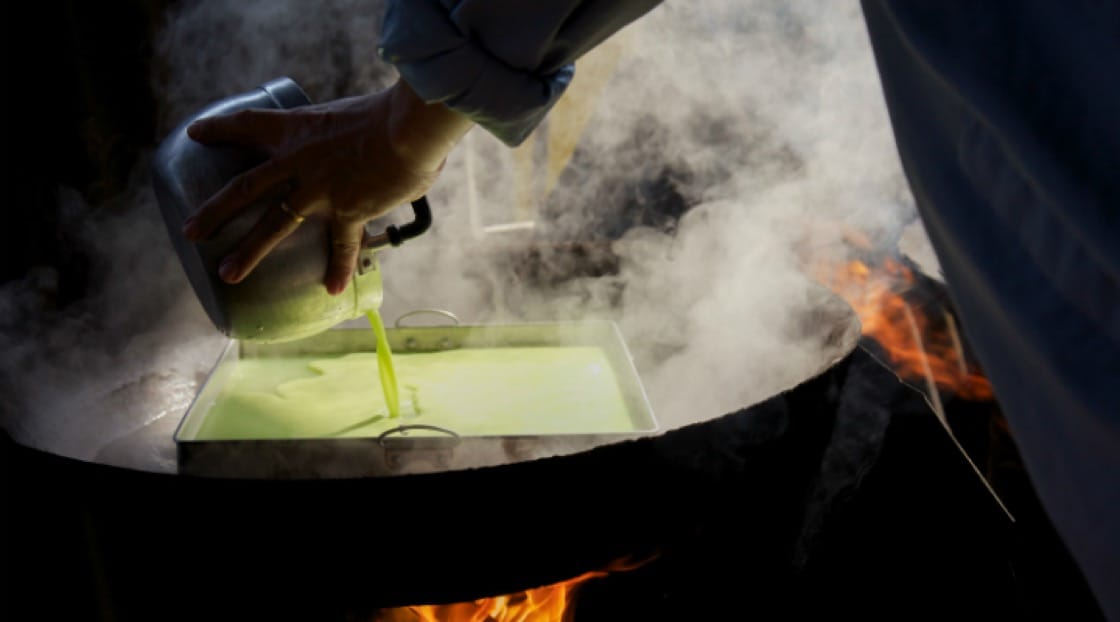 Making Scents of Pandan
Very little is known about how or when the herbaceous tropical plant arrived into Thailand, but pandan has been used in Thai cooking since the Ayutthaya era.

Cooking with Pandan
Pandan is sometimes called “the vanilla of Southeast Asian cooking” with the glaring difference being the price tags. In a local Thai market, a bunch of pandan sells for just under 60 cents while one vanilla pod would cost around 3 USD. But not all good things need to cost an arm and a leg and pandan leaves are a fine example. Local Thai wisdom has enabled Thais to reap the benefits of the sweet and mild aroma of pandan in a variety of ways. 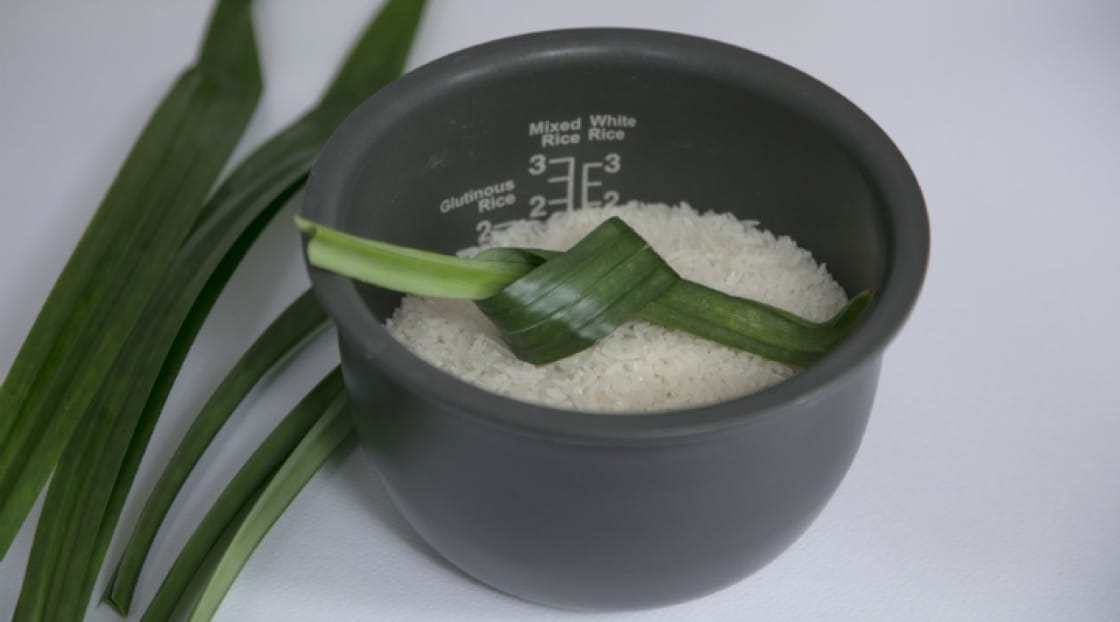 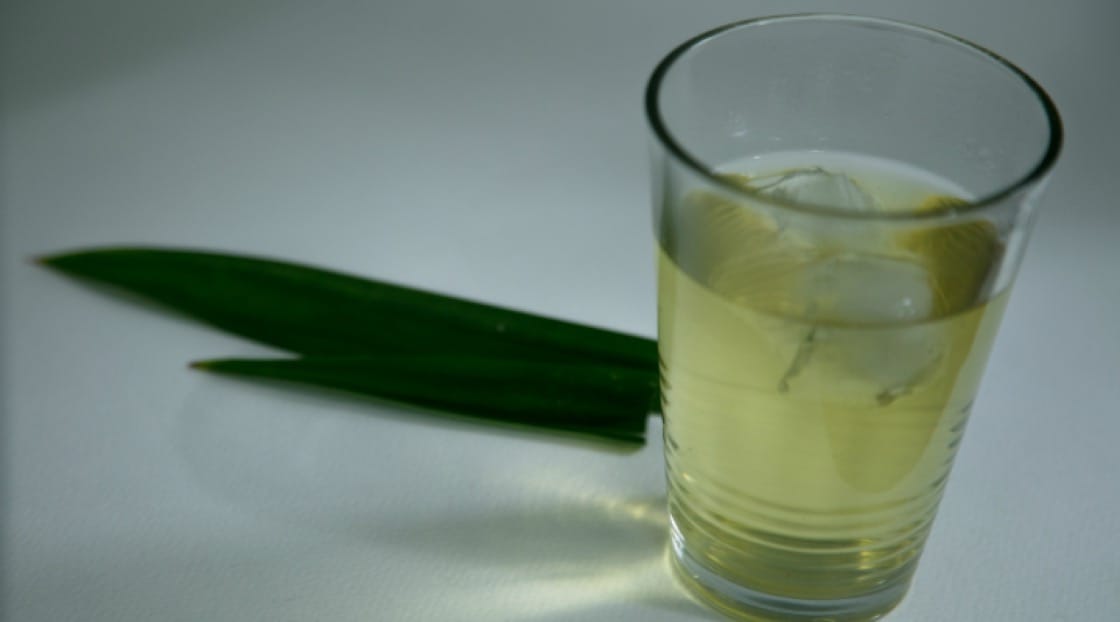 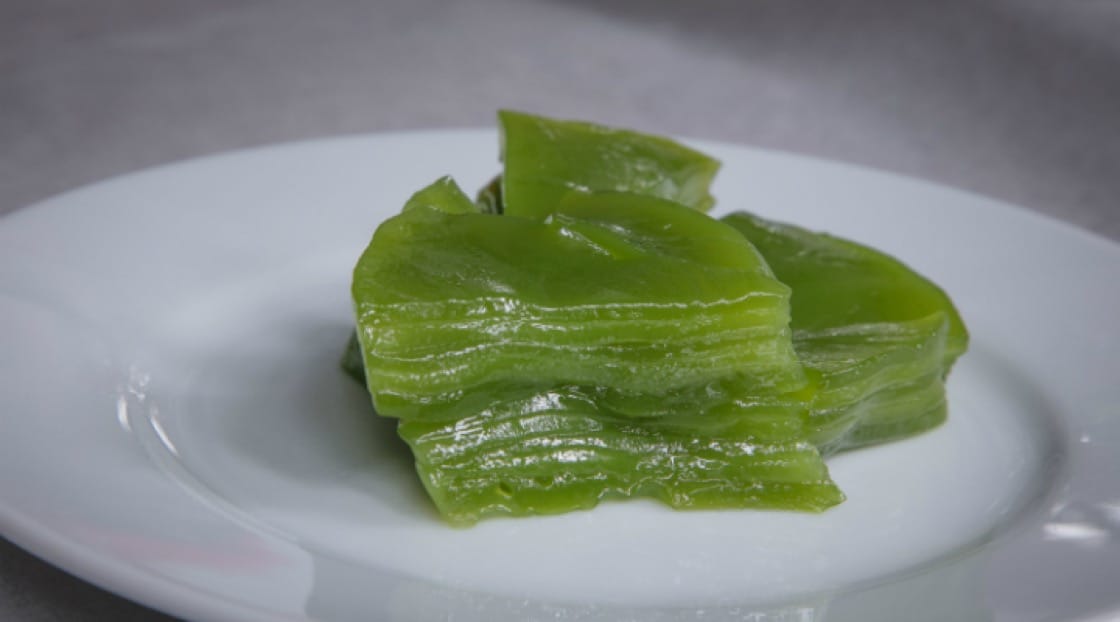 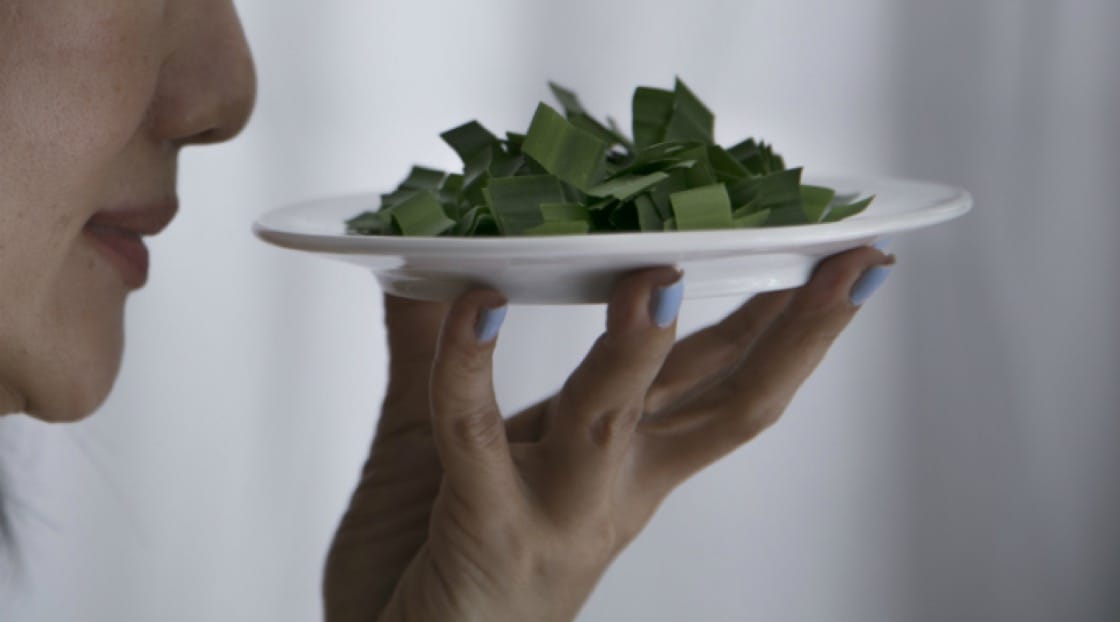 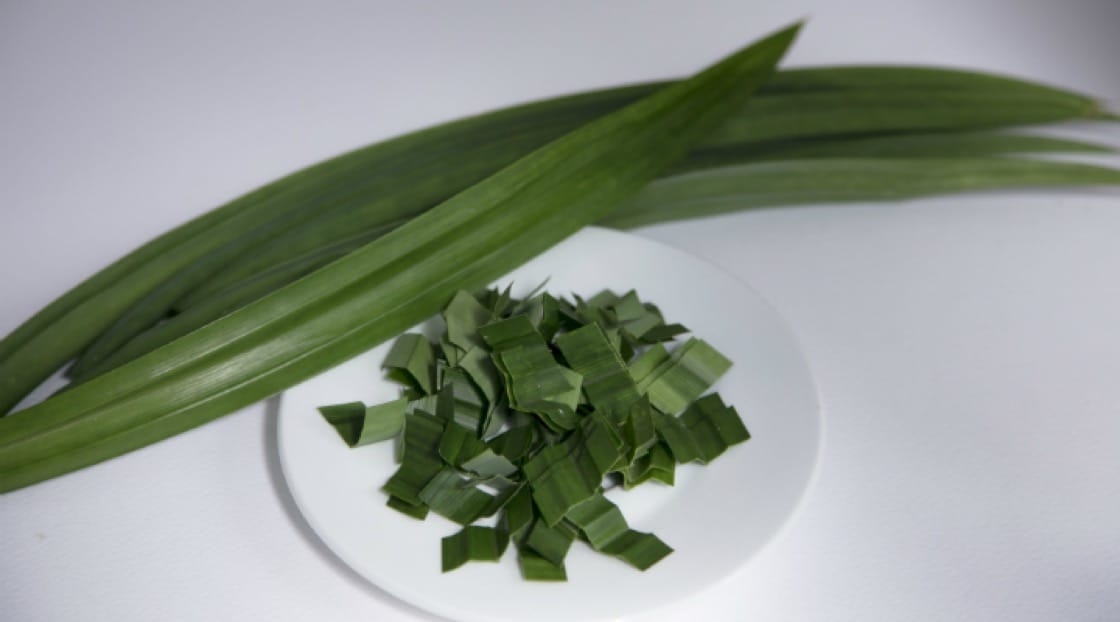 Where to get pandan
Pandan leaves are available throughout the year. They’re readily available at all fresh markets. If you’re in Bangkok, try Or Tor Kor market, Klongtoey market, Samyan market or buy them in bulk at Pak Klong Talad flower market. In Singapore, you can get them from most wet markets including Tekka Centre and Chinatown Complex Smith Street Market. In Hong Kong, you will be able to find them in Thai grocery shops.