Where to eat if you’re heading to the show

The world’s most famous flower show kicks off on 21st May, with 5 days of exhibitions and show gardens. It’s come a long way since its birth as the single-tent ‘Great Spring Show’ on the 20th May 1913; today you’ll find a broad spectrum of concept gardens, charity gardens and displays, along with stalls selling artisan products and horticultural-themed gifts.

After you’ve had your fill of flowers, why not head for one of the Michelin-recommended restaurants nearby? Here are a few of our favourites :-

Gordon Ramsay – Three Michelin Stars
Gordon Ramsay’s flagship restaurant has a polished, professional feel but the friendly team make sure it has plenty of personality too. French-inspired dishes are prepared with great confidence yet also display an extraordinary lightness of touch, with all of the elements of each dish marrying perfectly.

Elystan Street – One Michelin Star
Huge windows make Philip Howard and Rebecca Mascarenhas’ elegantly understated neighbourhood restaurant a bright, airy spot. The modern British cooking has a classical base and there’s an honesty to it which suggests it comes from the heart. If you’re a fan of desserts, this is the place for you.

Five Fields – One Michelin Star
Taylor Bonnyman has earned himself a loyal local following at this intimate, luxuriously decorated restaurant. His modern dishes are skilfully conceived, quite elaborate constructions, which are very attractively presented and packed with flavour. Produce is top-notch and includes herbs and veg from their kitchen garden in East Sussex.

Rabbit – Lively and Fun
The Gladwin brothers’ rustic restaurant comes complete with tractor seats and corrugated iron panelling. Earthy, robustly flavoured, modern British small plates are designed for sharing and feature produce from their farm. Game-lovers will be in seventh heaven – and, unsurprisingly, the rabbit dishes stand out. 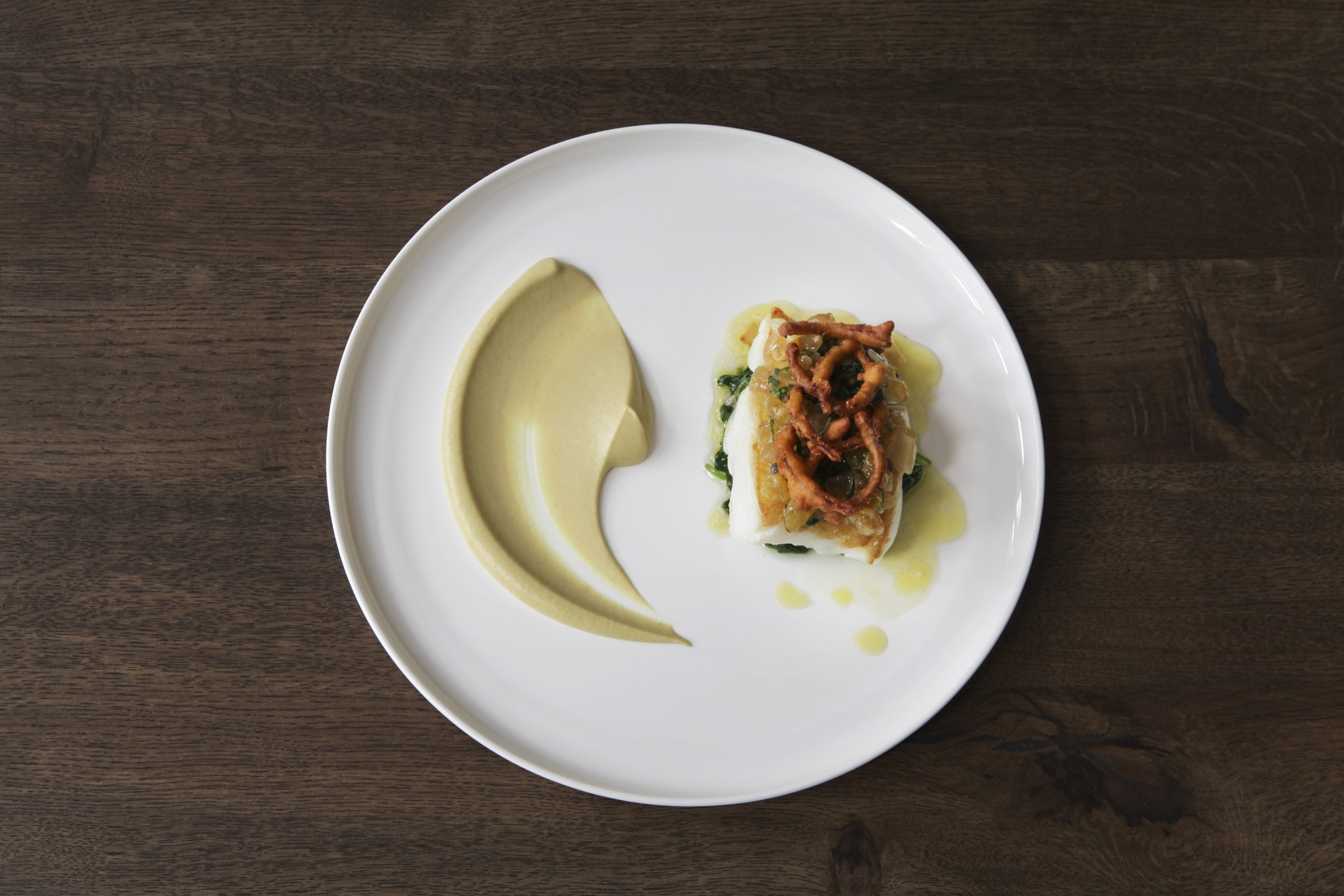 Kahani – Intimate
(New Addition to our Selection)
Just off Sloane Square is Peter Joseph’s Indian restaurant, whose name means ‘Story’. The cooking tells the story of his life: his Indian heritage; a love for sharing which he discovered on his travels in Spain; and his passion for using the best British produce. He trained as a pastry chef and it shows.

The Orange – Pub
The old stucco-fronted Orange Brewery is as charming place. If you’ve booked, you’ll be seated in the sedate upstairs dining room; otherwise look for a spot in the lively bar. The menu is centred around British classics and the wheat-based pizzas with toppings such as bresaola, taleggio and pesto are a speciality.

Enoteca Turi – Friendly and Relaxed
Giuseppe and Pamela Turi’s neighbourhood restaurant is a favourite among the locals. Unfussy, classical cooking champions all parts of Italy – with the regions indicated on the menu – and dishes are packed with flavour. The superb wine list is a real labour of love.