You only have to witness the euphoria around England’s win over Germany in the Euros to see that sport provides just the tonic to take our minds off the pandemic. As attending live matches is now firmly back on the agenda, we take a look at the restaurant choices available near arenas that are perfect for settling pre-match nerves and ideal for post-match celebrations. 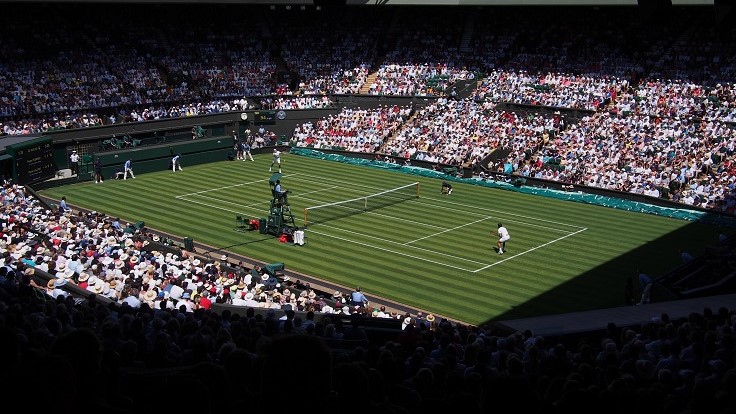 The first tournament was held in 1877, making Wimbledon the world’s oldest tennis championship. The village atmosphere really comes alive during the tennis fortnight – and you may well spot a famous player or two in one of the local restaurants. These include The White Onion, a French brasserie in the High Street, and Light House, which serves food from the Med. 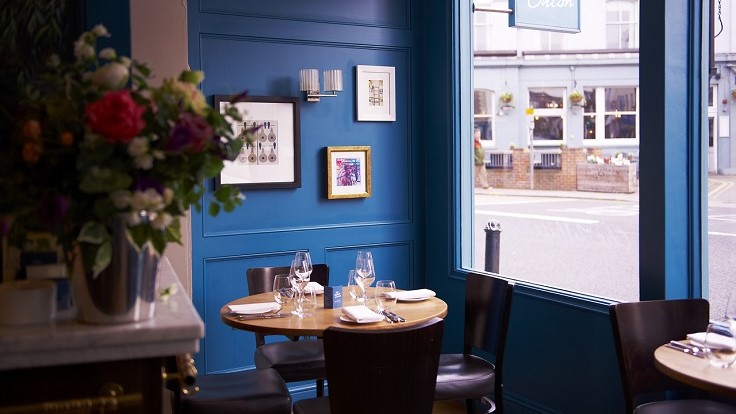 One of England’s international cricket grounds and home to Warwickshire CCC. Head to the nearby city centre for The Oyster Club by Adam Stokes for fabulous seafood; or if it’s a curry you’re after then make for Asha’s with its exotic décor and speciality kebabs. 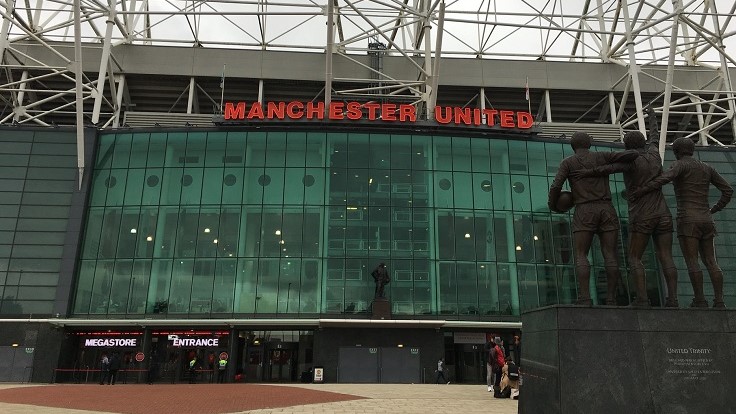 There are two sporting grounds here with same name: one home to Lancashire CCC, the other more famously home to Manchester United. It’s easy to get into the city centre from Salford, so try The Bull and Bear for some great British classics or El Gato Negro for some terrific tapas. 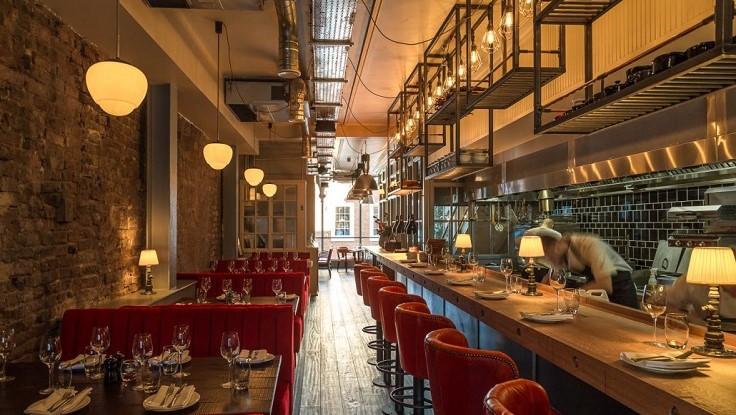 Newcastle United’s home ground is in the heart of the city, so it’s easy getting to a number of restaurants. Try the Quayside and Broad Chare for its nourishing food - owner Terry is also a Toon fan; or if you fancy some bistro dining check out Route. 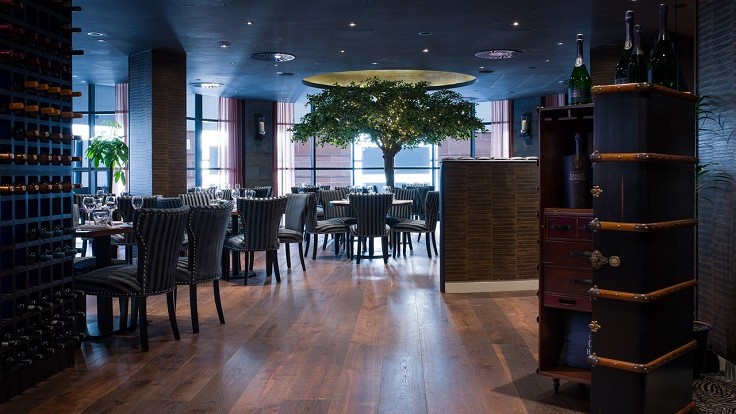 Scottish rugby’s home is a short journey west of the city centre. The Scran & Scallie is a great choice, for its hearty pub food with a nature-to-plate ethos; or you can choose DINE, a busy brasserie with a big cocktail bar. 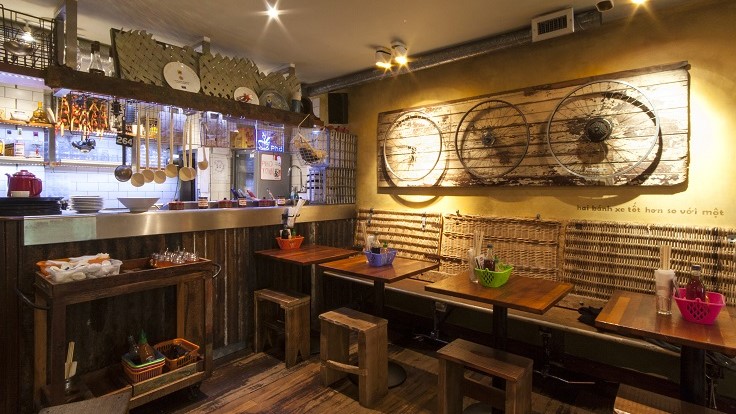 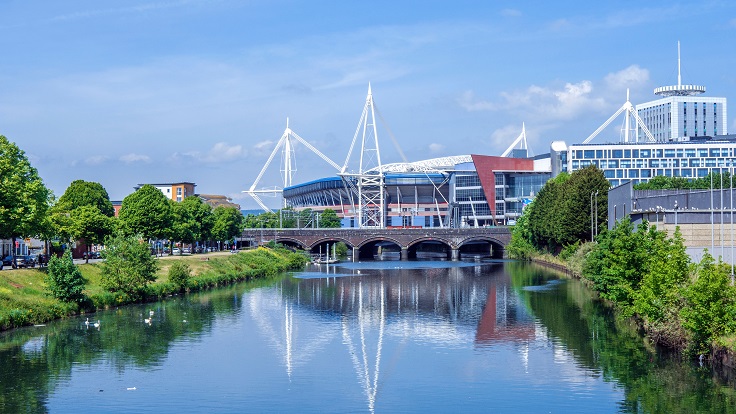 After singing your heart out at the National Stadium of Wales head for refreshment at The Potted Pig which occupies a former bank vault; or try Purple Poppadom for a classic curry with added refinement. 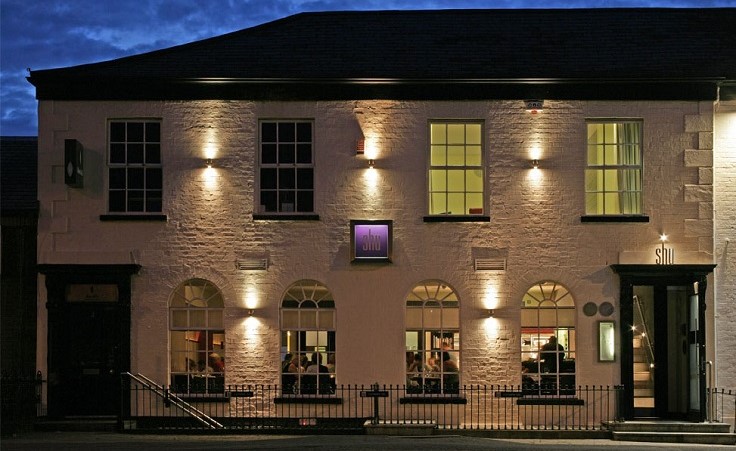 The Northern Ireland football team’s national stadium is in the suburbs of the city but close by is the long-established modern neighbourhood restaurant Shu with its menus offering plenty of choice, or there’s Deanes at Queens for its contemporary brasserie dishes. 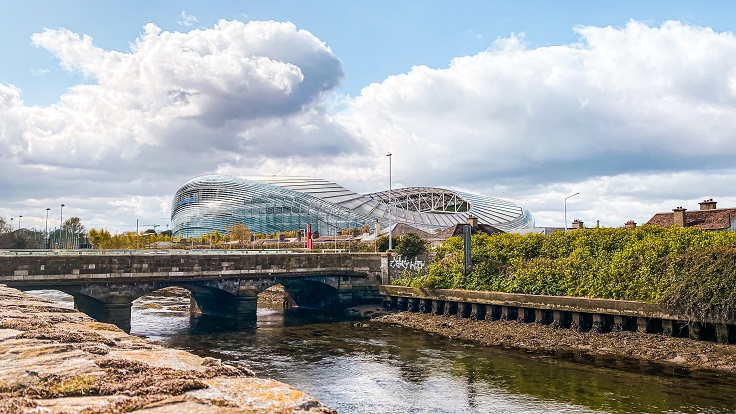 Ireland’s national stadium, home to both their football and rugby teams, is found in the bustling Ballsbridge area of the city. Old Spot, almost in the shadow of the stadium, offers craft beers and classic pub food, while Shelbourne Social is a large brasserie with dishes to share. 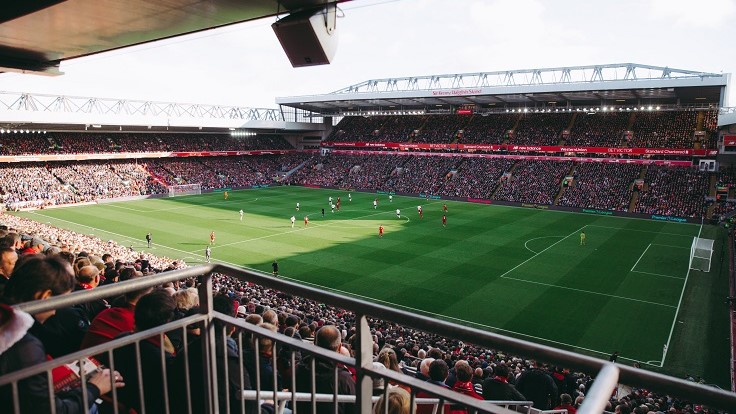 Two of the most iconic football grounds in the country, home to Liverpool and Everton respectively, are separated by Stanley Park. Head into city centre for some vibrant and colourful Spanish food at the soon-to-reopen Pilgrim, or if you’d prefer modern British food go to Spire.

For those who prefer more cultural pursuits, check out our list of restaurants near art galleries.