Singapore’s food scene just heated up a notch with the addition of Isaan restaurant Un-Yang-Kor-Dai (Isaan for “anything goes”), serving up fiery northeastern Thai fare with a twist of philanthropy.

Comprising 20 provinces, the multicultural region of Isaan (where Laos, Cambodia and Thailand converge), is steeped in cultural heritage and boasts a cuisine that oscillates on a frequency of its own. But Isaan food never featured quite prominently on the culinary map until a few years ago when Somtum Der, the first restaurant of its kind to receive Michelin recognition (Bib Gourmand 2015, 2017, 2018 in New York, 1 Michelin star in 2016 and Somtum Der Saladaeng Michelin Plate in 2018), cavorted onto New York’s food scene featuring som tum or papaya salad as its star dish. A slew of Isaan-themed restaurants followed suit and before long, diners were hooked. 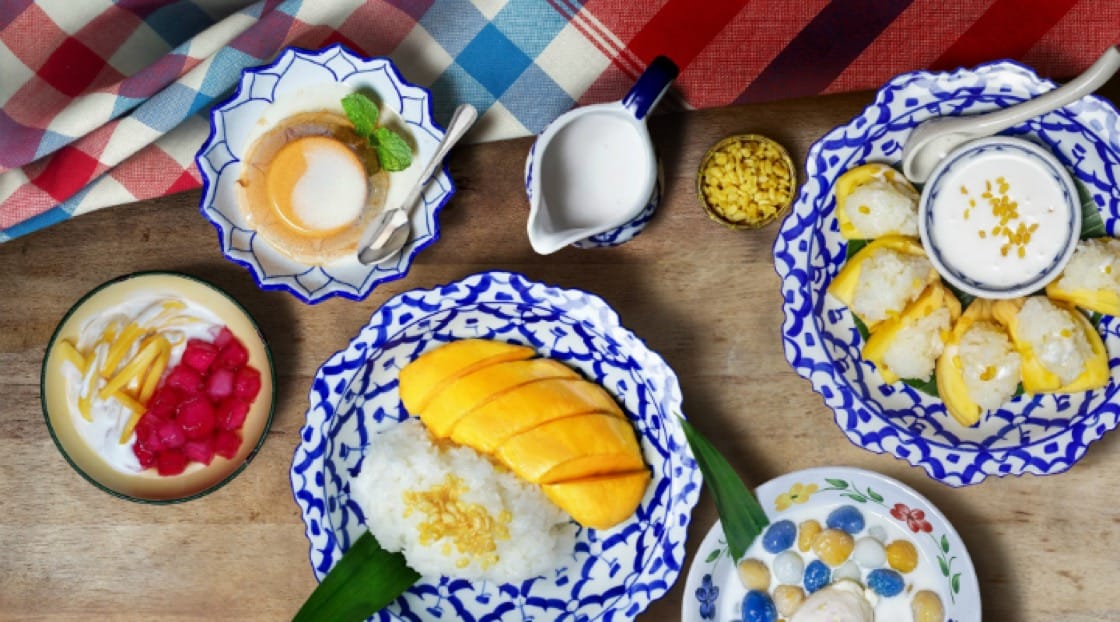 The first Un-Yang-Kor-Dai (UYKD) restaurant was founded by former lawyer, Panchana Vatanasathien in Thailand’s Khao Yai National Park. Driven by a mission to give back to the local community, she launched this concept to "give individuals from various backgrounds a platform in which to showcase their love of food and the culinary arts,” says Parinya Sombunying who heads the Singapore branch. This explains why UYKD employees are hired regardless of their background and age. Students facing financial difficulty are paid fairly and often times supported by the owners in whatever way possible. 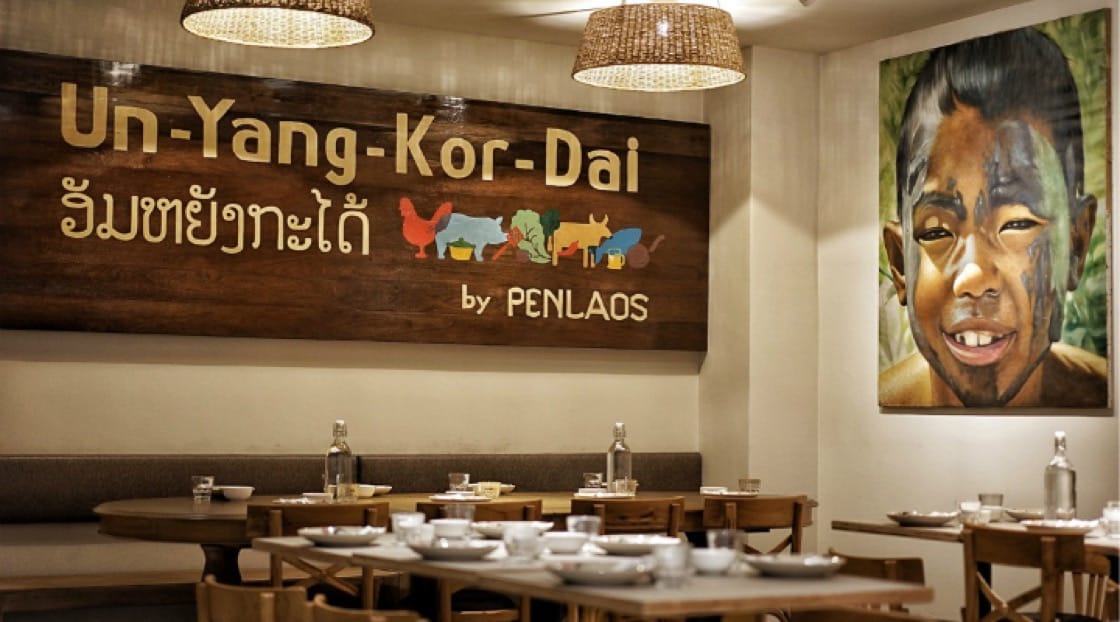 Its doors now open in the “Lion City”, there’s more reason for diners to roar out a satisfactory “Shiok!” for “delicious” in the name of Isaan food. Although still relatively new here, this cuisine is slowly gaining popularity, with fearless diners willing to put their palates to the test. For those who can’t take their chillies, the UYKD kitchen team are able to adjust the level of spiciness to accommodate each request. 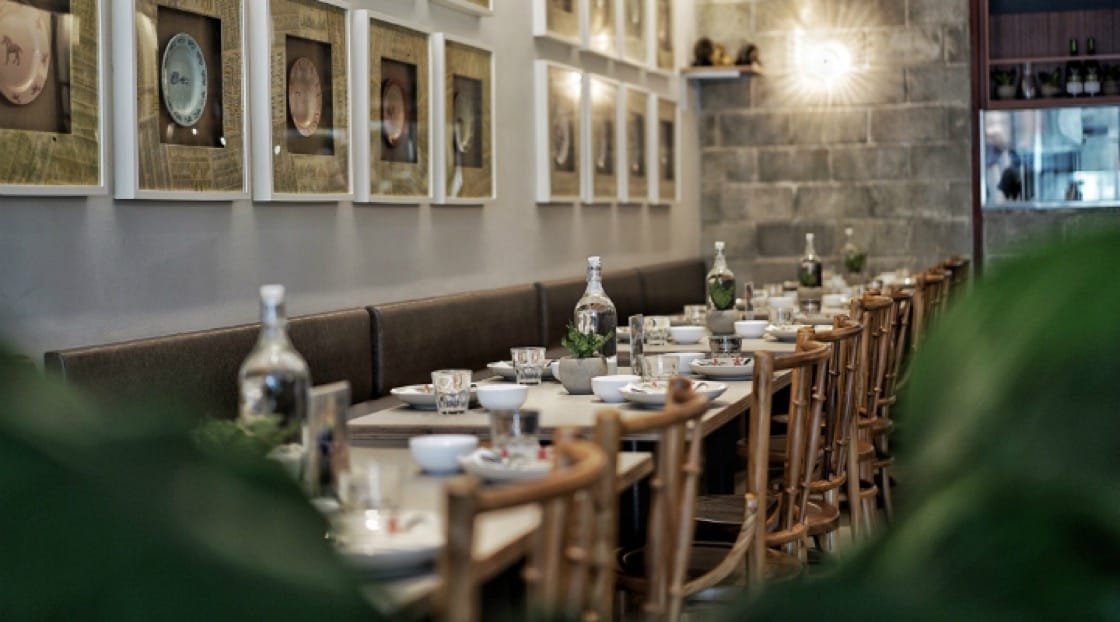 The restaurant can accommodate up to 70 diners.

Intrepid diners are advised to start with the som tum with fresh prawns - a rite of passage for every Isaan food newbie. A valuable tip - make sure there’s water on the table BEFORE you take that first bite. Also notable are the Crispy Minced Pork Sticks with a homemade sweet and sour sauce that come rolled in thin sheets of deep-fried pastry. The PenLaos Signature Grilled Chicken or gai yaang – an essential Isaan fixture – is also a must-order, made from spring chickens marinated in peppercorn and coriander for up to three days before meticulously grilled to perfection and served with a homemade spicy dip. 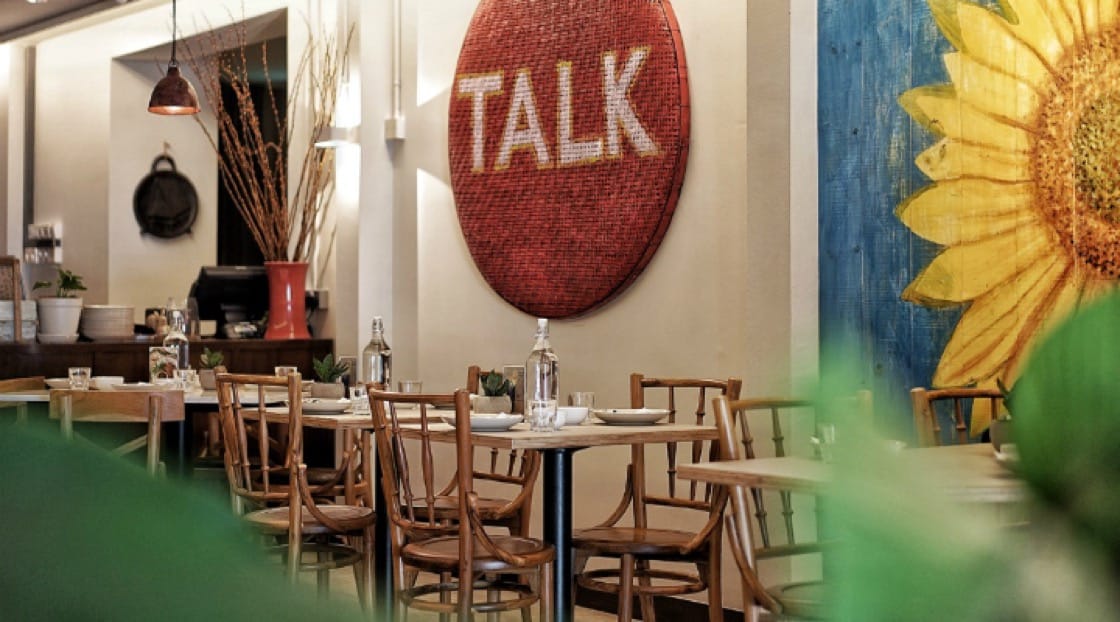 Once you’ve dined like an Isaan, make sure you compliment like one too. A hearty “Sab!” said with a thumbs-up not only shows your appreciation for the spicy food, but also that you’re half-way to becoming a true northeastern Thai food convert. 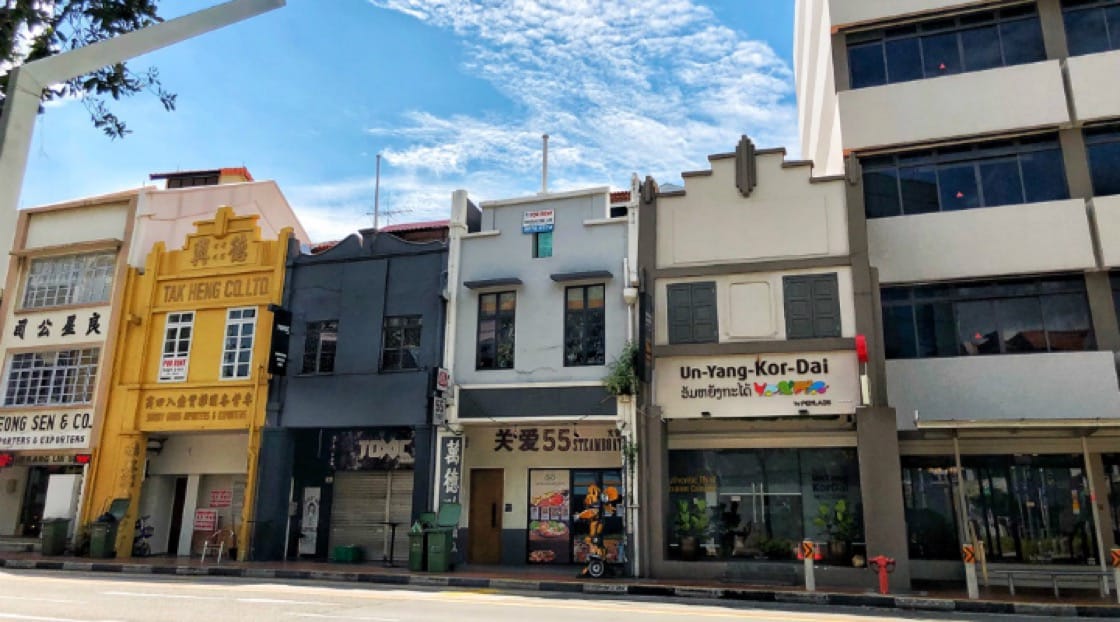 If you want to enjoy exquisite delicacies from northeastern Thailand but you do not have time to go to Singapore, here's what our inspectors said about 3 of Bangkok's restaurants specialising in Isaan food.

Somtum Der (Michelin Plate)
While other regional Thai cuisines are represented, Isaan dishes from northeastern Thailand dominate the menu at this cosy eatery in the busy Silom neighbourhood. The homemade grilled sausage and spicy herbal soup are standouts, but the big draw is som tum, the famous Thai papaya salad, served ten different ways. The team of Thai owners have another branch in New York City and have plans to expand to Ho Chi Minh City, Tokyo, and Beijing.

Baan Somtum (Sathorn) (Bib Gourmand)
Som tum (spicy sour salad) is a national dish of Thailand so it shouldn't surprise anyone that this chain restaurant serves a staggering variety of 29 different som tum made with almost anything imaginable - crab, pork skin, salted egg, coconut sprouts, prawns.... The menu also showcases Isaan cuisine from northeastern Thailand which is bold and generous on spices and chillies and includes grilled meat and the cooked salad laab.

Lay Lao (Bib Gourmand)
This Ari restaurant specialises in som tum salads that harmoniously blend the freshest seafood from Hua Hin with a pungent, northeastern style kick. Featured dishes include fried squid, mussels with green papaya, deep-fried shrimp with garlic, and spicy som tum with raw mantis salad. Many dishes are the owner's own creations; she hails from Hua Hin and sources prime cuts of beef from a special farm.

With the 2022 Athens MICHELIN Guide, Stars shine bright above the Acropolis

Settled in Athens since 1987, the MICHELIN Guide unveiled today its new selection for the Greek capital city, with new MICHELIN Stars, both green and culinary, as well as new gems for gourmets to discover.

Natural wines in Serbia – an increasing interest in sustainability

There’s a heightened awareness and increasing interest towards sustainability around the world – and that includes Serbia. Much more than just a passing fad, this trend is leading to a greater knowledge and a better appreciation of the country’s natural wines by wine professionals and amateur wine-enthusiasts alike.