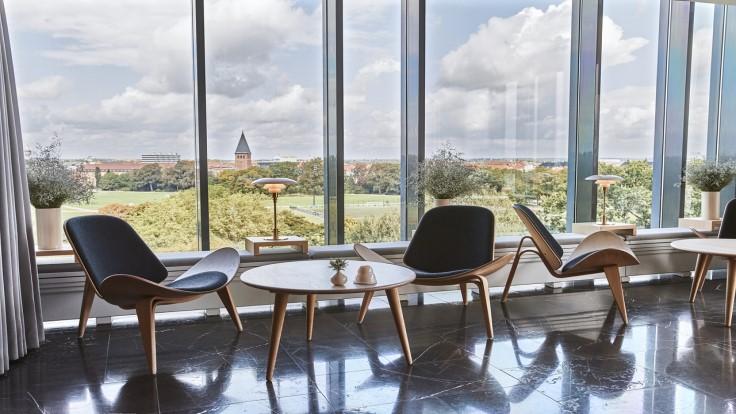 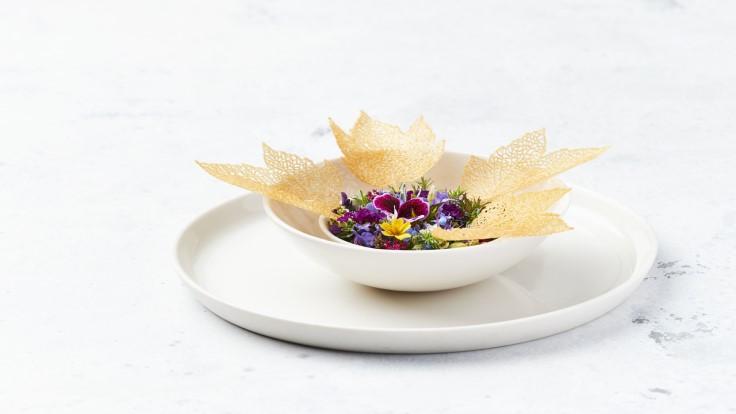 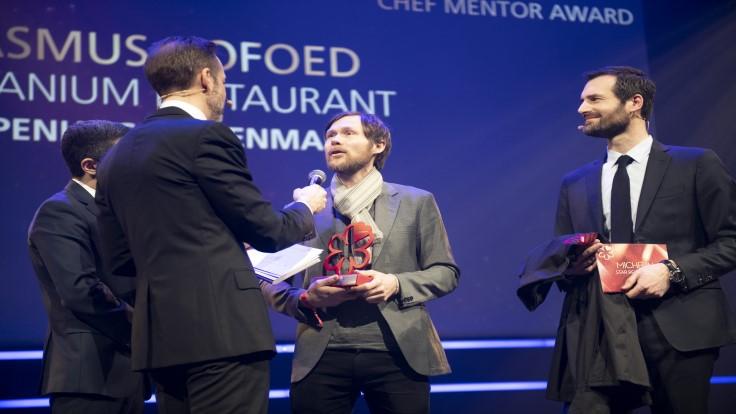 A new star is born in the MICHELIN Guide constellation: our inspectors reveal their best Slovenian restaurants for the first time.