Think of Oktoberfest and the chances are that two things immediately come to mind: beer and sausages.

But if you’re not convinced by how serious the Germans take their beers, this might just tip you over. Germany established the Reinheitsgebot, a Beer Purity Law, in the 16th century to regulate the ingredients and standards in German-made beers, and it's still being upheld today.

The marvelous thing, however, is that despite stringent beer-making regulations, Germans have managed to create a dizzying number of beer styles, from crisp, spicy pale ales to malty, toasty dark lagers.

The list below is by no means exhaustive, but will hopefully shed some light on what to expect when you order a stein at the next Oktoberfest. 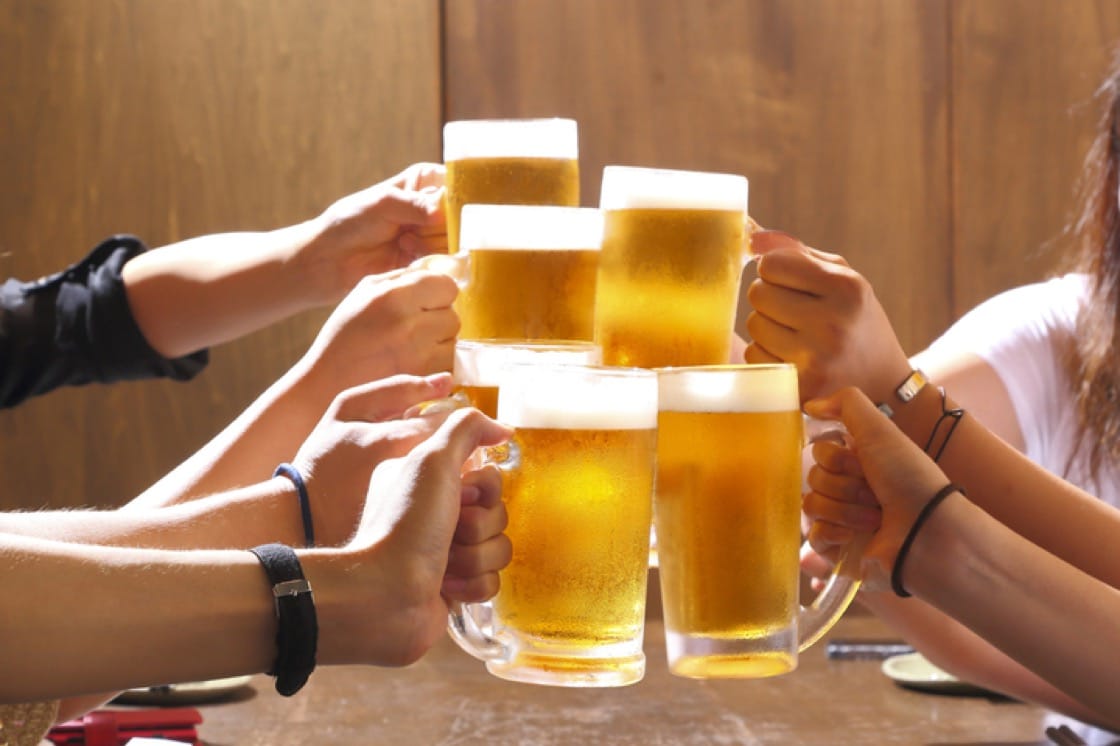 How It Tastes: Tart, spicy and visibly cloudy. Berliner weisse is a regional variation on the white beer from Northern Germany whose conception dates back as far as the 16th century. The tartness of Berliner weisse comes from its fermentation process with lactic acid, the same acid that gives yogurt and sour cream its lip-pursing tang.

Gose also shares the same tartness of Berliner weisse, but isn’t taste quite as sharp thanks to two other ingredients: salt and coriander. The result is a rounder, more balanced flavor. 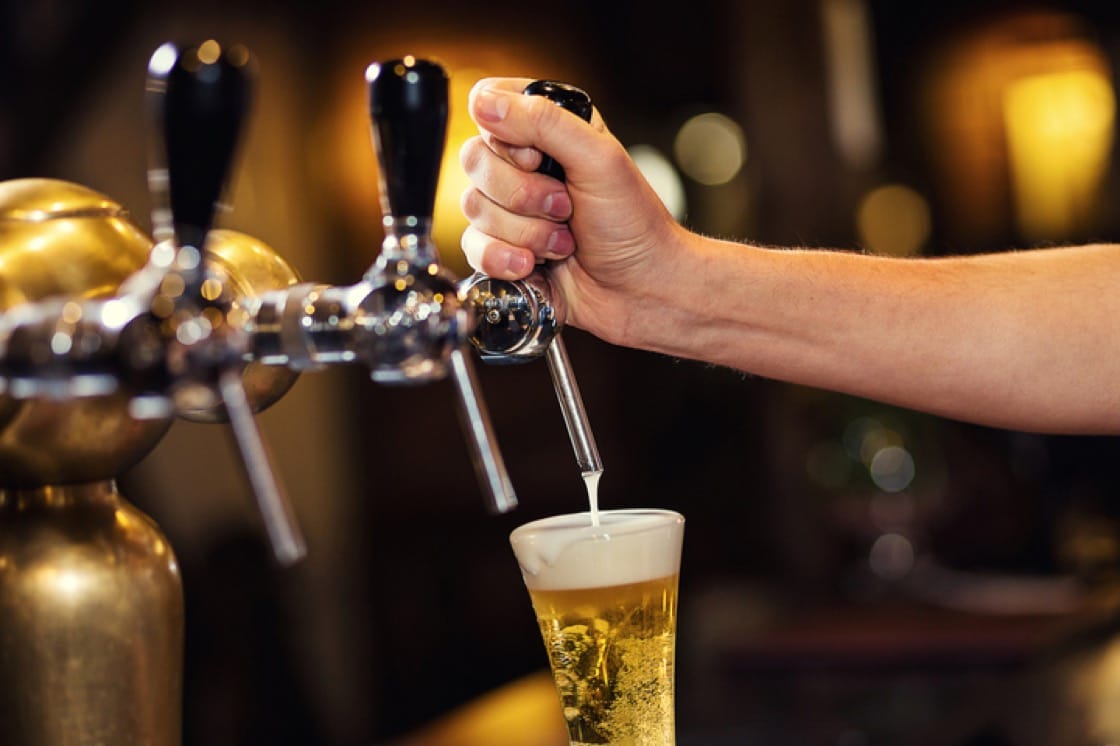 How It Tastes: Refreshing, dry and light. Pilsner is cut by just enough sweetness from malt to make it one of the most popular German styles of beer. It should, however, not be confused with the golden Czech pilsner, which has a spicier taste and more bite. But even sweeter than pilsner is helles, a traditional German pale lager. It tastes exactly how the German word "hell" can be translated into English as: bright, light and pale. 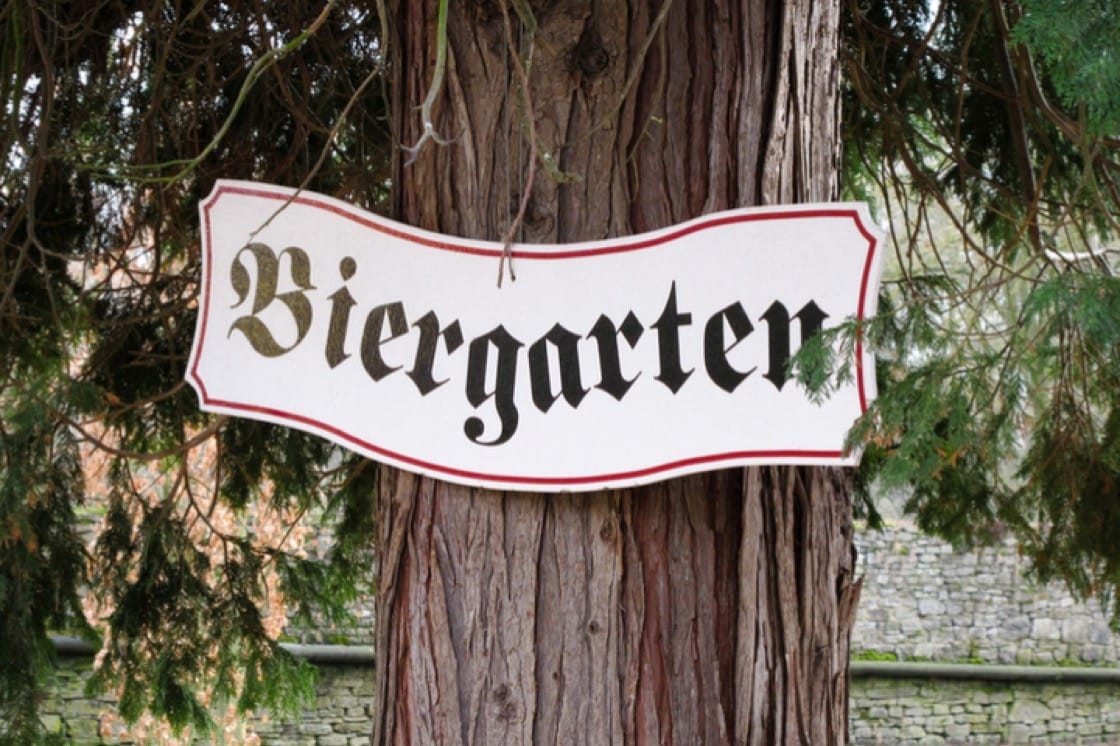 How It Tastes: These two styles are often grouped together for their similar fermentation processes, which both have fermentation take place at a cooler temperature usually reserved for lagers, but the two beers yield drastically different flavors.

Hailing from Düsseldorf, altbier comes in with a rich, nutty, almost bready malt character alongside a spicy, floral bitterness. Colonge’s kölsch, on the other hand, comes across more delicate and mildly fruity. While one isn’t better than the other, it’s good to note that your beer preferences, like football teams, can divide people at a biergarten. 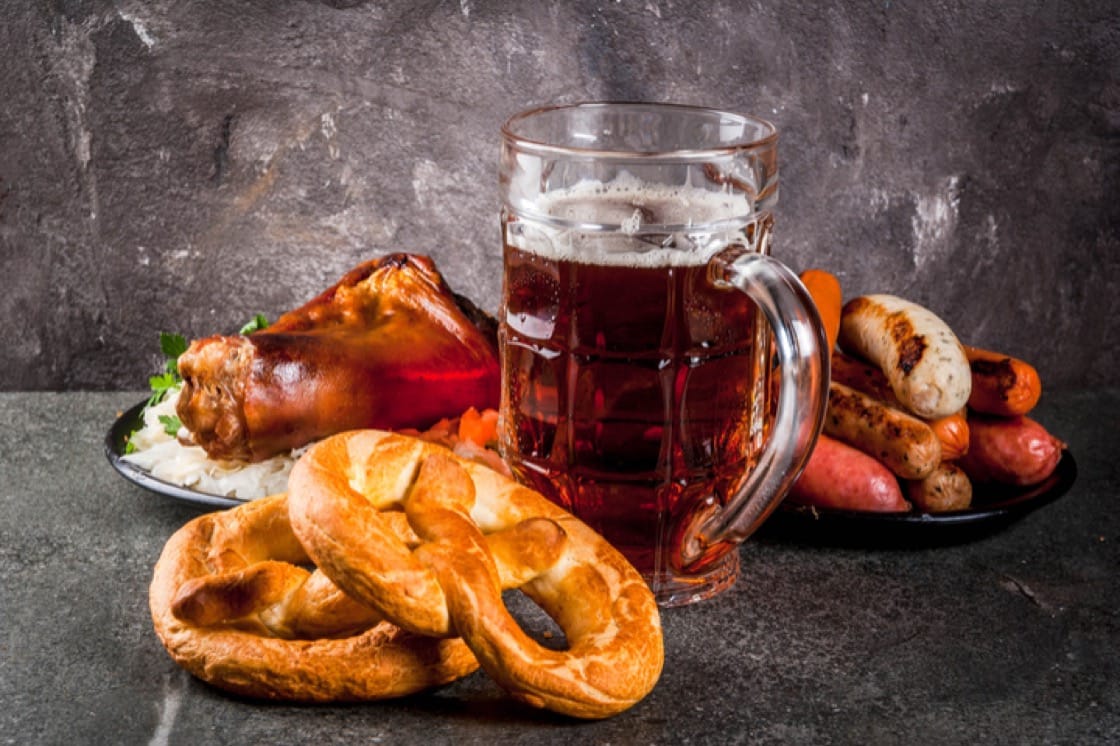 How It Tastes: Oktoberfest and Märzen are one in the same. Their names are often used interchangeably but they refer to the same style of beer with caramel, toasty notes and an easy bitterness.

Märzen is named so for the simple reason of being traditionally brewed in early spring (March). The Bavarian beer then grew synonymous with Oktoberfest for its steadfast appearance at the festival since the 18th century. 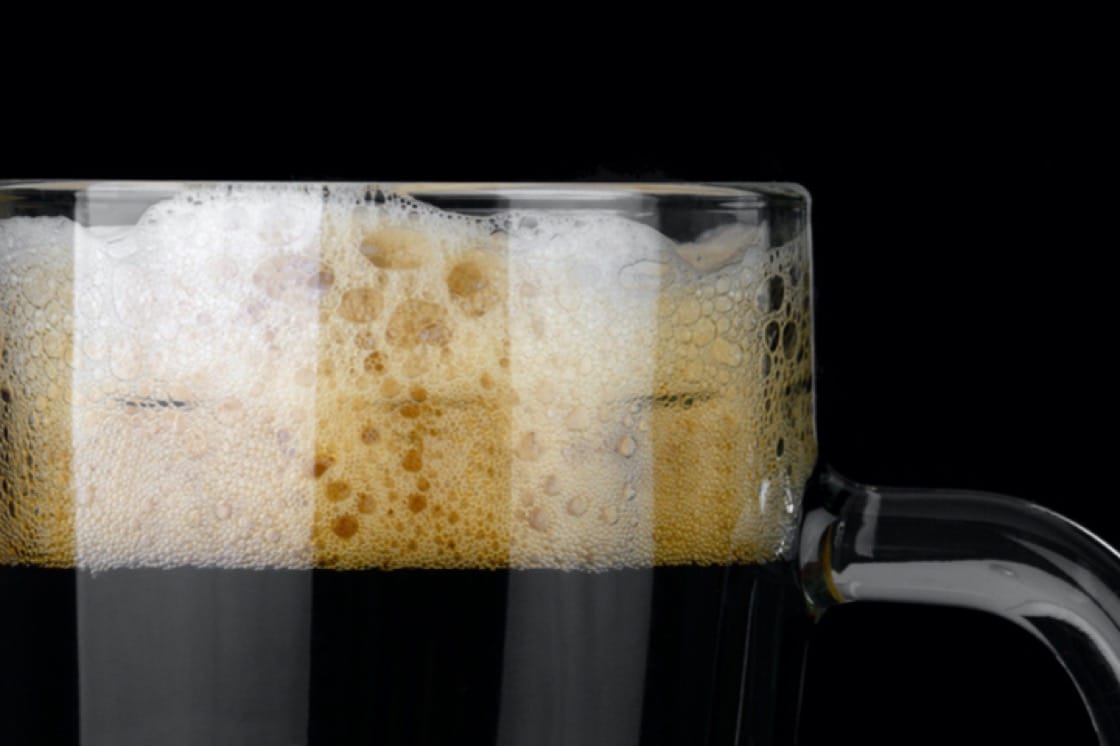 How It Tastes: Toasty, bready and slightly sweet. Bock is essentially a class of beers that can range from pale gold (maibock) to warm, dark brown (doppelbock and eisbock—more on those below). Traditional bock sits squarely in the middle—with colors ranging from amber to brown. Maibocks are a seasonal beer (Mai is May in German) and are significantly lighter in color. 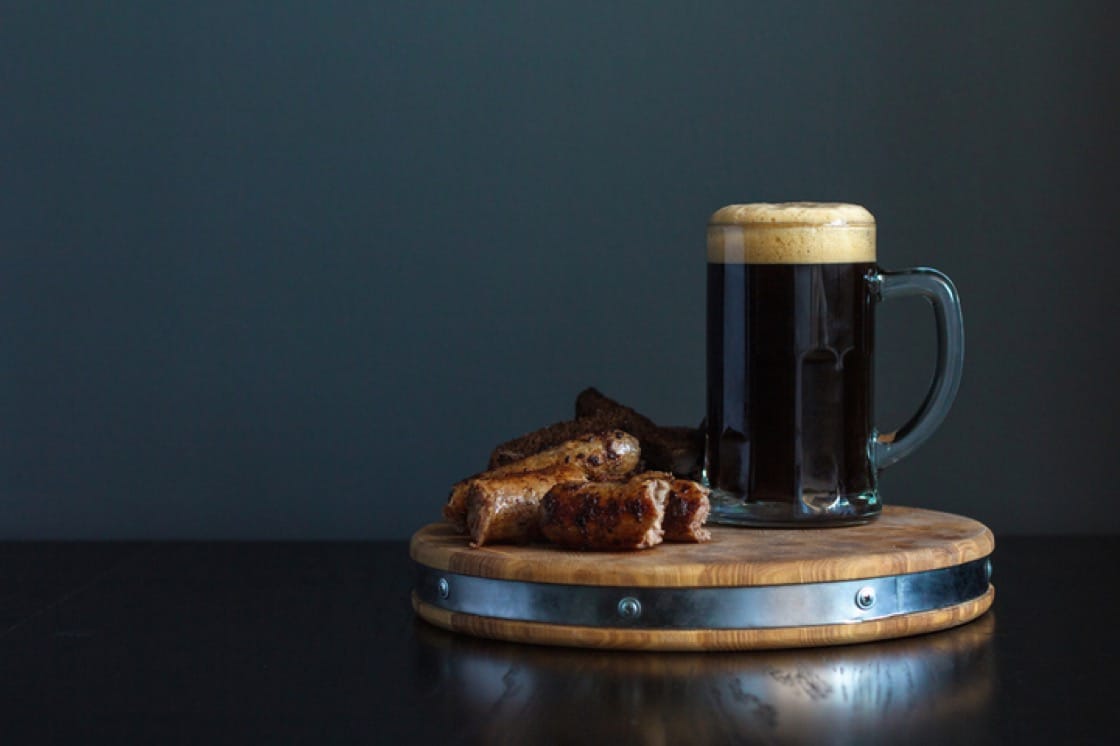 How It Tastes: Rich, deep flavors reminiscent of caramelized sugar. Even darker variants can contain notes of chocolate too. Doppelbocks are generally stronger and more malty than traditional bocks and maibocks.

Rumor has it that the color of the bock can tell tales about the potency of the beer; the darker it is, the more alcohol content it contains. But don't count on it. Most of the commercial examples of the doppelbocks we see today are darker in color, but they can technically be pretty pale, too, so don't judge a lager by its color.

Eisbock is essentially a stronger, richer, more flavorful doppelbock. And when we say strong, we mean it. Eisbocks are doppelbocks with approximately 10% of the water content removed; a doppelbock concentrate, if you will.

Swedish brewers are making a name for themselves in Gothenburg.