New York City has roughly 280 neighborhoods, some tiny (Koreatown), others stretching for 50 blocks (Upper West Side). Disagreements about neighborhood boundaries abound, but in a city as eminently walkable as New York, neighborhoods run together. This short guide covers two Brooklyn neighborhoods, Downtown Brooklyn and Boerum Hill, and where to eat, drink, shop, and sleep in each of them.

Sottocasa
The mood in this this quiet den of serious Neapolitan pizza magic is decidedly relaxed, and while there are delicious salads, antipasti and desserts to be tried at Sottocasa, the name of the game here is undoubtedly their wickedly good pizza, served folded, bianche or rosse (with—hurrah!—a gluten-free option as well). Regulars adore the Diavola pie, which comes laced with excellent mozzarella, fresh basil, black olives and hot sopressata.

Mile End
Boerum Hill’s most bodacious deli serves up killer smoked meats among other treats whose caloric content rivals a week’s worth of eating. This is Montreal Jewish fare, the stuff comfort food dreams are made of—think of thin slices of corned beef piled high, topped with kraut and Russian dressing, blanketed in melted Swiss and wedged between toasted pumpernickel. The tiny space gets lots of traffic, so those who can’t find a seat along the counter or trio of communal tables inside and on the sidewalk can get takeout from the sidewalk window and walk 10 minutes to Cobble Hill Park.

Convivium Osteria
This homey and quaint osteria—laden with gleaming copper pots and rustic clay urns—aims to reflect the chefs' Sardinian roots. The menu is built around carefully sourced meats and products that are deftly prepared and presented. Try the tonnarelli con gamberi e pomodoro, a modest dish whose success rests solely on product quality and flavor balance. Braised artichokes are an evergreen favorite; while agnello (pistachio-crusted roasted lamb in a red wine sauce) is a delicacy and deservedly so. Well-priced wines and a handful of desserts make this spot a must stop. 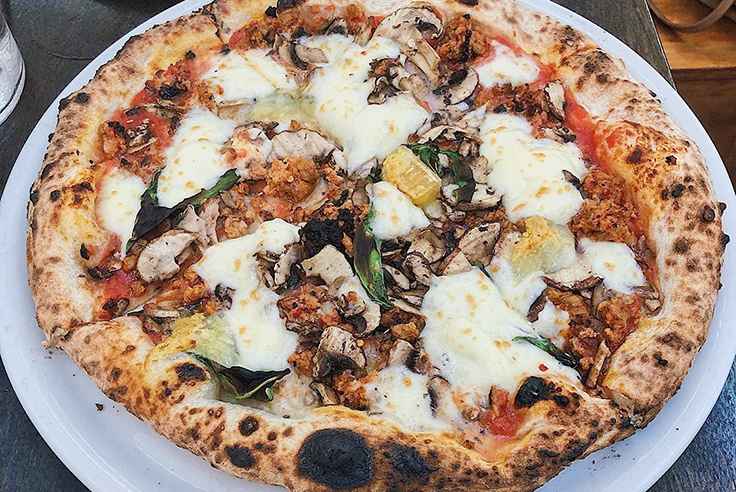 McNally Jackson
Get lost in the stacks at this bookstore, five minutes from Ace Brooklyn. Fiction and non-fiction new and older, tons of cookbooks, hefty art books, travel guides, and an array of magazines, many indie and imported, fill the shelves here.

Whisk
All manner of kitchen supplies, from specialty baking molds to Japanese chefs' knives. Look out for tea towels and totes from Brooklyn illustrator Claudia Pearson and beer kits from Brooklyn Brew Shop.

New York Transit Museum
Underground in a 1936 subway station is this museum dedicated to the subway system that keeps New York running. There are up to twenty vintage trains here, the oldest from 1907. Hop aboard, see what it feels like to drive a bus, walk through subway turnstiles through the ages, and learn tidbits about NYC's 24/7 subway system.  Open Thu-Sun 10am-4pm

The Invisible Dog
An 1863 former factory turned art space with exhibitions and events on the ground floor and 30 artists' studios on the top two floors. Check the events calendar before you go. 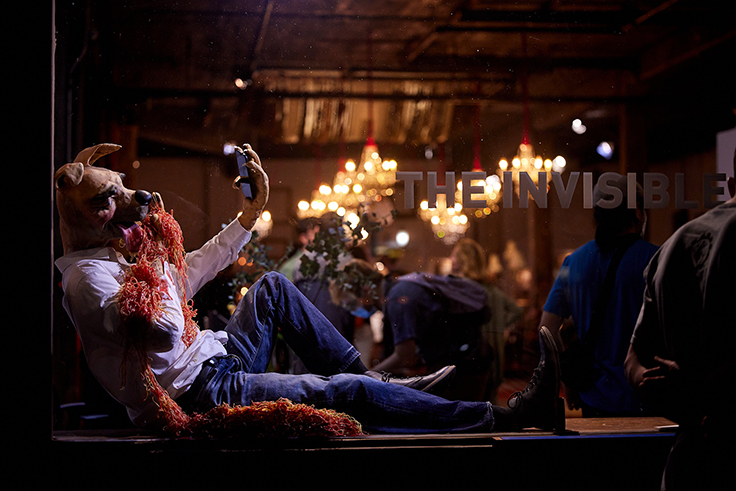 Where To Take A Break

Brooklyn Inn
At one of Brooklyn's oldest bars (opened in 1885), the interior is heavily Victorian, with a wooden wraparound bar from 1901, intricate woodwork, and a few small stained glass windows. Though it's all dark wood within, the bar is on a corner and has windows on two sides, nice for sunlight people-watching. 12 beers on tap, a mix of local craft brews and the likes of Guinness. A juke box and pool table at the back of the bar provide some activity. Covered outdoor seating in the front. Cash only.

Devoción
Colombian coffee in a plant-filled space with comfortable armchairs and tables.

The Little Sweet Café
Tiny but warm and homey café serving coffee, tea, wine, baked goods, and crêpes. Take in the pretty, tranquil street from the handful of sidewalk tables.

Boerum Park
This small park/playground has a handful of benches in the shade. No bathrooms.

Fort Greene Park
In the next neighborhood east, Fort Greene, is this lovely and beloved park for proper lounging in the grass with a picnic. There are bathrooms. 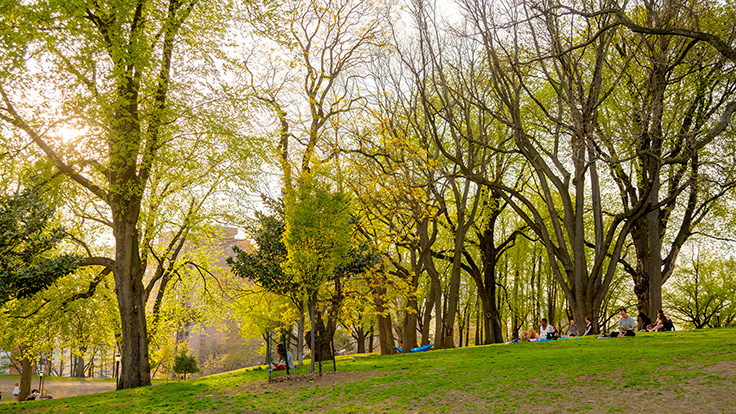 Ace Hotel Brooklyn
Downtown Brooklyn, Boerum Hill, and surrounding neighborhoods got a much-needed infusion of cool hospitality when this Ace Hotel opened. The 276 rooms are modernist-inspired industrial-romantic by Roman & Williams, who are on our short list for the world’s most influential boutique-hotel designers. Rooms are affordable and spacious by Brooklyn standards, and even the smallest have floor-to-ceiling windows, Smeg fridges, Tivoli radios, and either Music Hall turntables or acoustic guitars by the legendary New York luthier D’Angelico. Come weekends the lobby bar is packed with actual New Yorkers who come for the zingy cocktails, like a perfect French 75. Keep an eye on the events calendar, dotted with happenings like a TCM workshop or oysters and Champagne pairing. 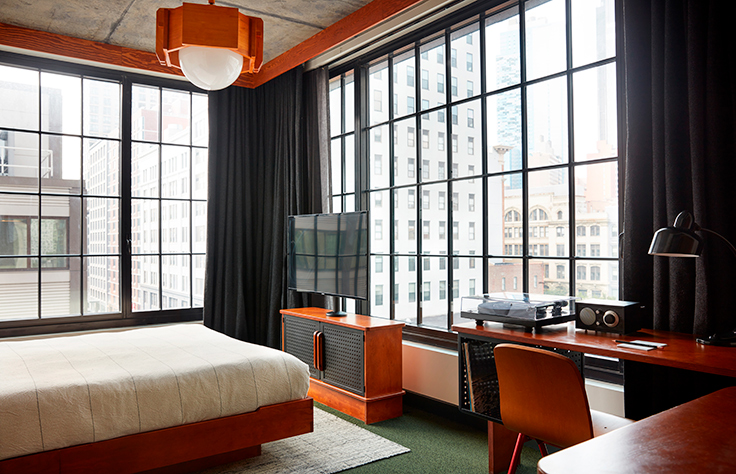 How To Get To Downtown Brooklyn and Boerum Hill

Bike
From Manhattan, you can walk or cycle over the Manhattan or Brooklyn Bridges—both have bike lanes.

Subway
Downtown Brooklyn and Boerum Hill are super well connected, and nearly every subway line will get you here.