Cuisine: Contemporary
Don't be fooled by AnnaLena's unassuming atmosphere, as dining here is a polished experience from top to bottom. Beginning with the graceful service and carrying through to the impeccably prepared dishes, this is a restaurant that aims to impress—sans the fuss. The cooking employs pitch-perfect flavor combinations lifted with modern touches, like a delicate olive-oil-poached Chinook king salmon paired with crunchy dill-marinated kohlrabi and an airy hollandaise enhanced with the subtle sweetness of koji. 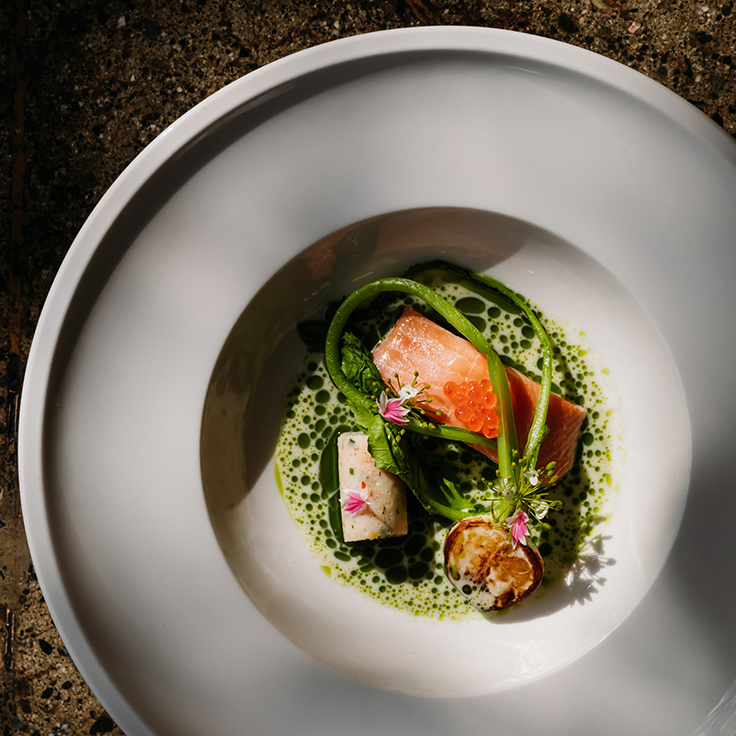 Cuisine: Contemporary
Chef Patrick Hennessy spent time at many top spots, including Eleven Madison Park in New York, but he is clearly at home at Barbara. Oysters with local Northern Divine caviar are impeccable; crisply fried slices of Japanese eggplant with local honey and chimichurri are delightful. Simple-sounding broccolini is cooked to precise tenderness, then plated with perfectly toasted almond romesco sauce for a sensational bite. 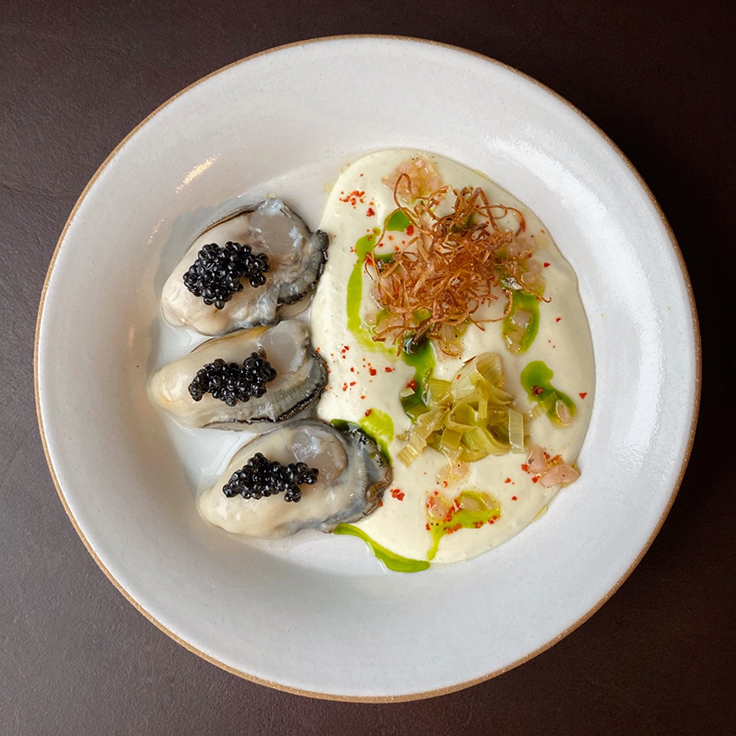 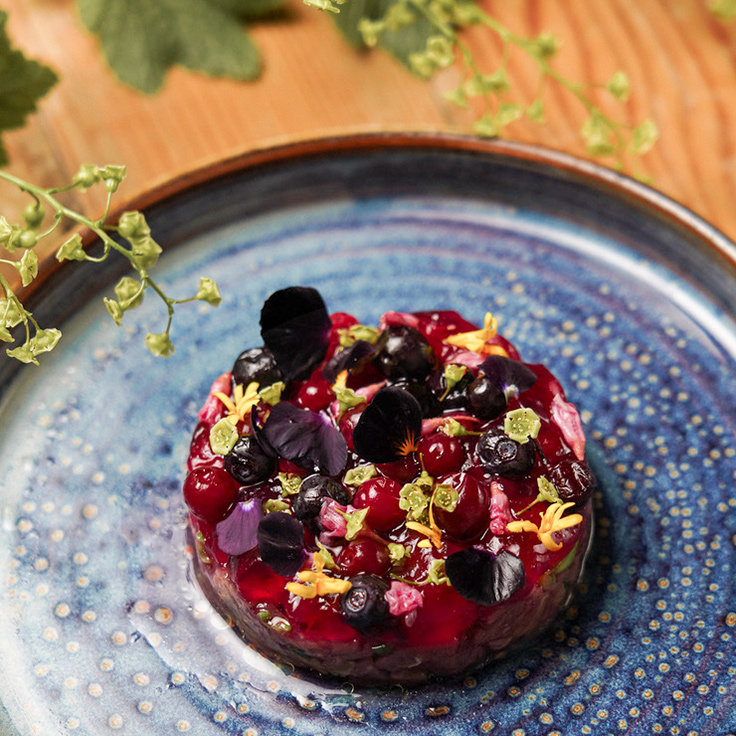 Cuisine: Japanese
Inspired by the jazz cafes of 1960s Tokyo, Kissa Tanto seduces with a moody vibe complete with white mosaic floors, antique Japanese panels and steely colored walls loaded with artwork and photos. If the stack of vinyl records by the bar didn't offer enough of a hint, the terrific music certainly will. There is a definitive laidback vibe here, but the ambitious kitchen pulls no punches with its mingling of Japanese and Italian cuisine. 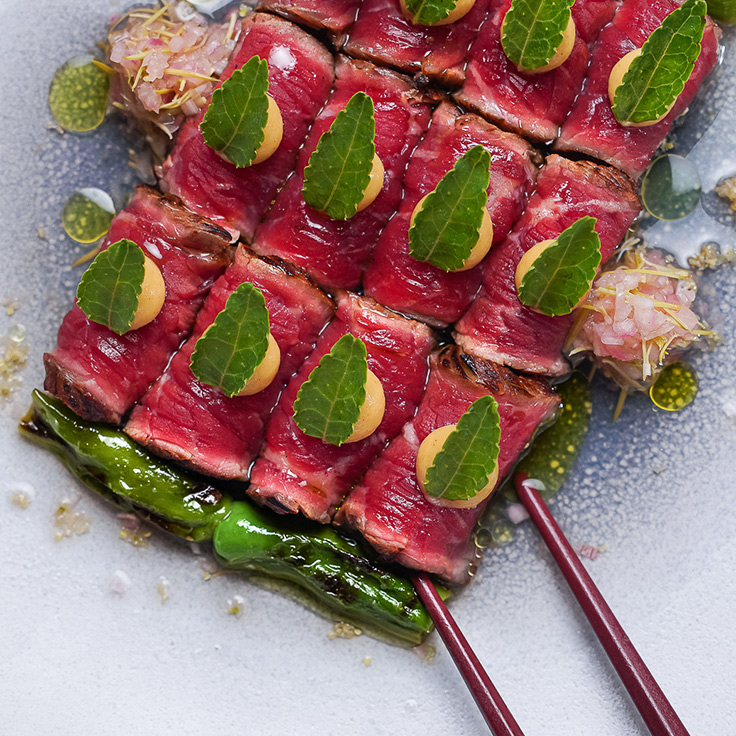 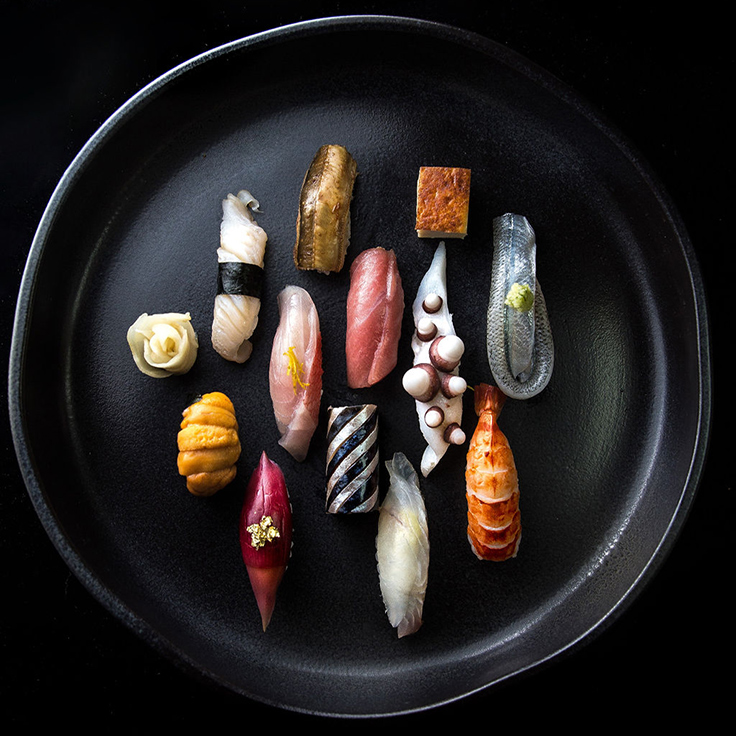 Cuisine: Contemporary
Whether showcasing it on the plate or pickling and preserving it (those jars even double as decor), chef Gus Stieffenhofer-Brandson and his team are sourcing and foraging from local farms and forests. This is food that is at once familiar and surprising. A small dish of asparagus with brown butter crouton and a sauce gribiche is the very essence of spring, while an artful bowl with a pinwheel of side-striped prawns, refreshing apple and cucumber and a cool touch of horseradish delivers a sweet-tart, one-two punch. 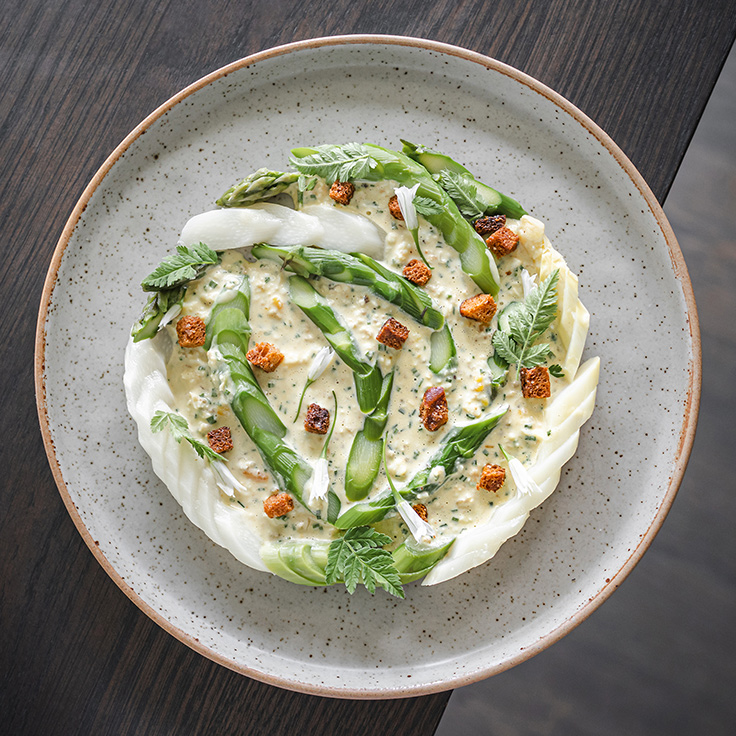 Find the best restaurants and hotels around the globe with the MICHELIN Guide app.
Sign up, make a list of your favorites, and make a reservation with our booking partners Resy, OpenTable, and SevenRooms.

Cuisine: Chinese
It has a pedigree that traces back to an original location in Beijing from 1864, but the latest outpost in Vancouver proves that this place lost any of its luster. They're best known for its superlatively crispy and juicy duck. Delicious as the signature fowl may be, there is plenty more: a bevy of other delicacies are on offer, including bird's nest, sea cucumber and even a whole king crab if you're up for a splurge. 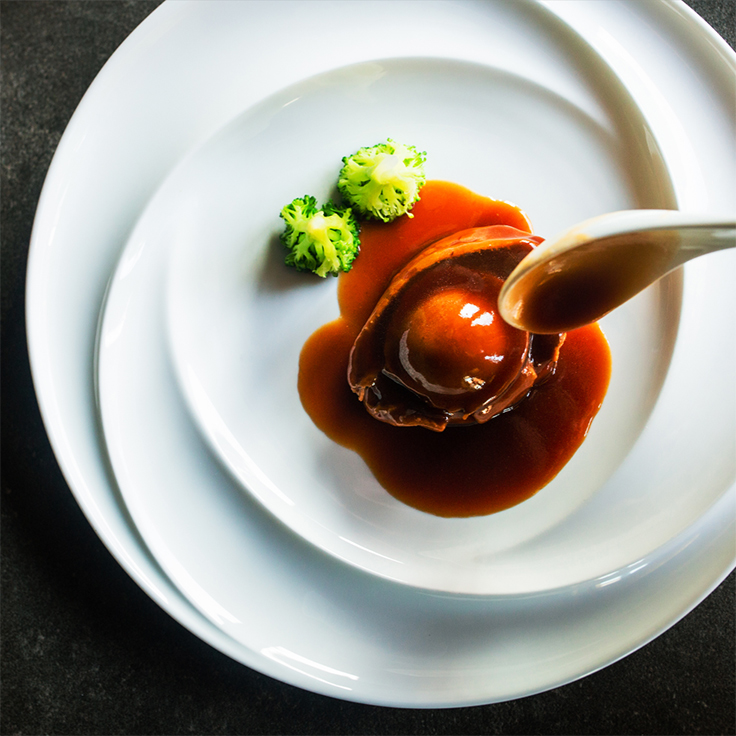 Cuisine: French
There is so much to love about St. Lawrence with its textured walls, mosaic-tiled floor, antiques and open kitchen. A hit ever since opening, this charming Québécois bistro shares a true sense of place—it's even named for the region's mighty river. Sit close enough to Chef/owner Jean-Christophe Poirier's kitchen to experience the heady aromas of his rustic and hearty French-Canadian cooking. 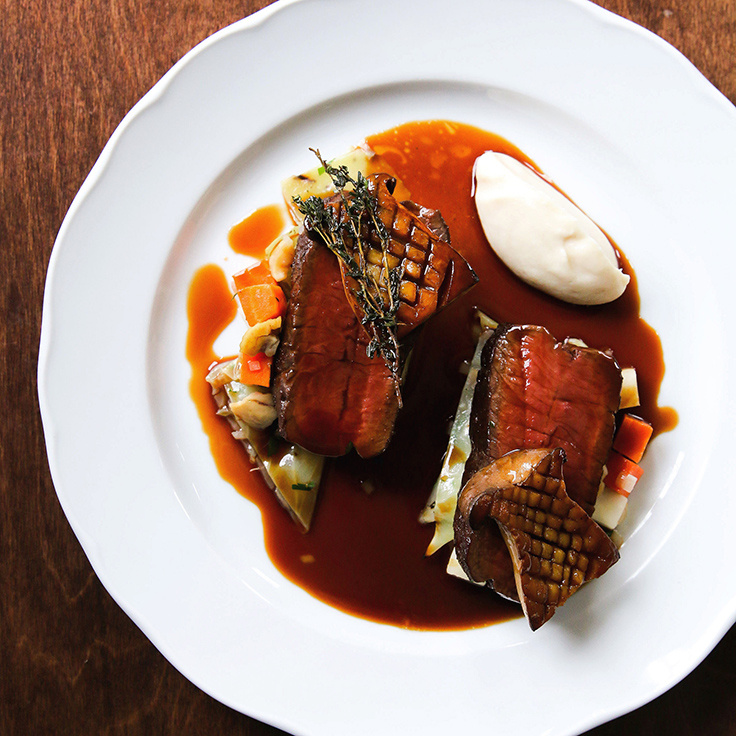