And he clears the air on common misconceptions. 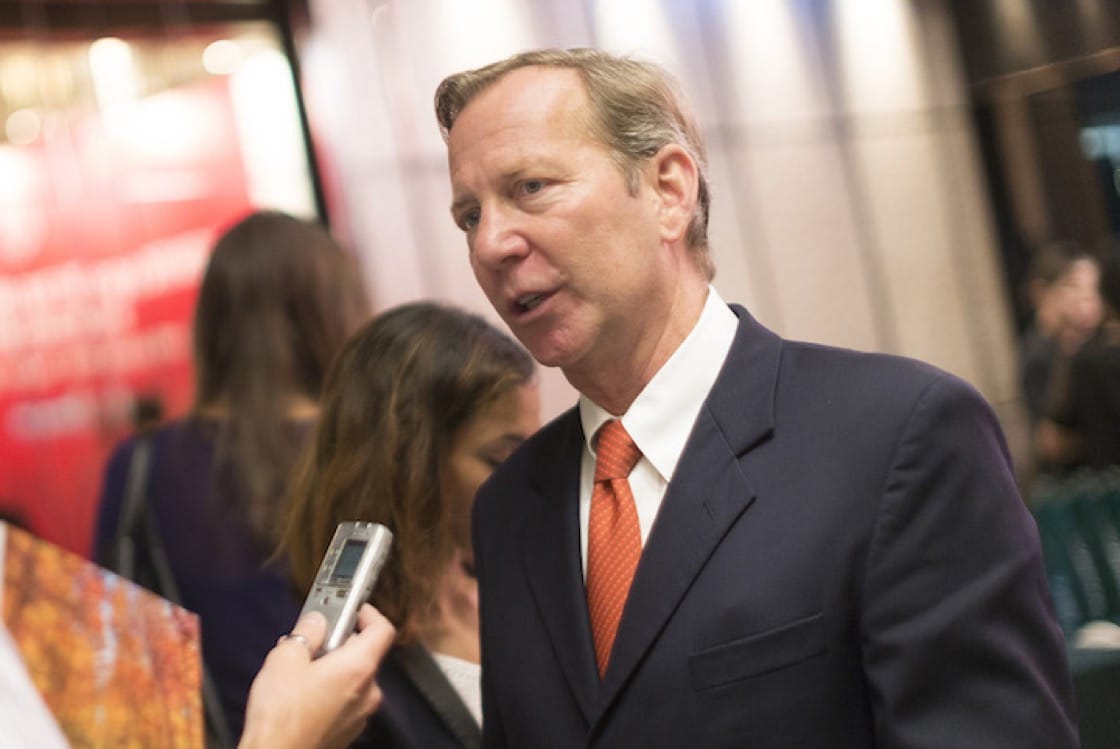 The MICHELIN Guide reflects an opinion. It’s a point of view. You can agree or disagree, but you can’t give it back. If a movie critic goes to a movie and says it’s a good movie, or not a good movie, the director of the movie can’t say: “I’m going to give you your opinion back.” In the 117-year history of the guide, there have been rare occasions of chefs saying they are returning their stars, but the stars aren’t something physical you can give back.

There will be a special cover for the 10th edition of the Hong Kong - Macau Guide. Why does Michelin want a dedicated cover for this edition?

In every country, the 10th edition is always a milestone, and we like to highlight that fact!

What kind of culinary landscape do you envision for the area in the coming decade?

Hong Kong and Macau have vibrant, thriving restaurant scenes with both a local and visiting client base that is passionate about food. This means that the dining scene will continue to evolve, with new and exciting restaurants arriving regularly.