Use this list as inspiration for where to ring in the New Year.

Regardless of how prosperous it was for you, 2017 was quite a year.

And while it’s typical for party-goers to get dressed to the nines, drink copious glasses of Champagne, and gather around the tv to watch their favorite live broadcasts of what’s happening in their neck of the woods, there are a ton of other New Year’s traditions out there that are worth mentioning.

Here, we’ve rounded up eight customs found around the globe: 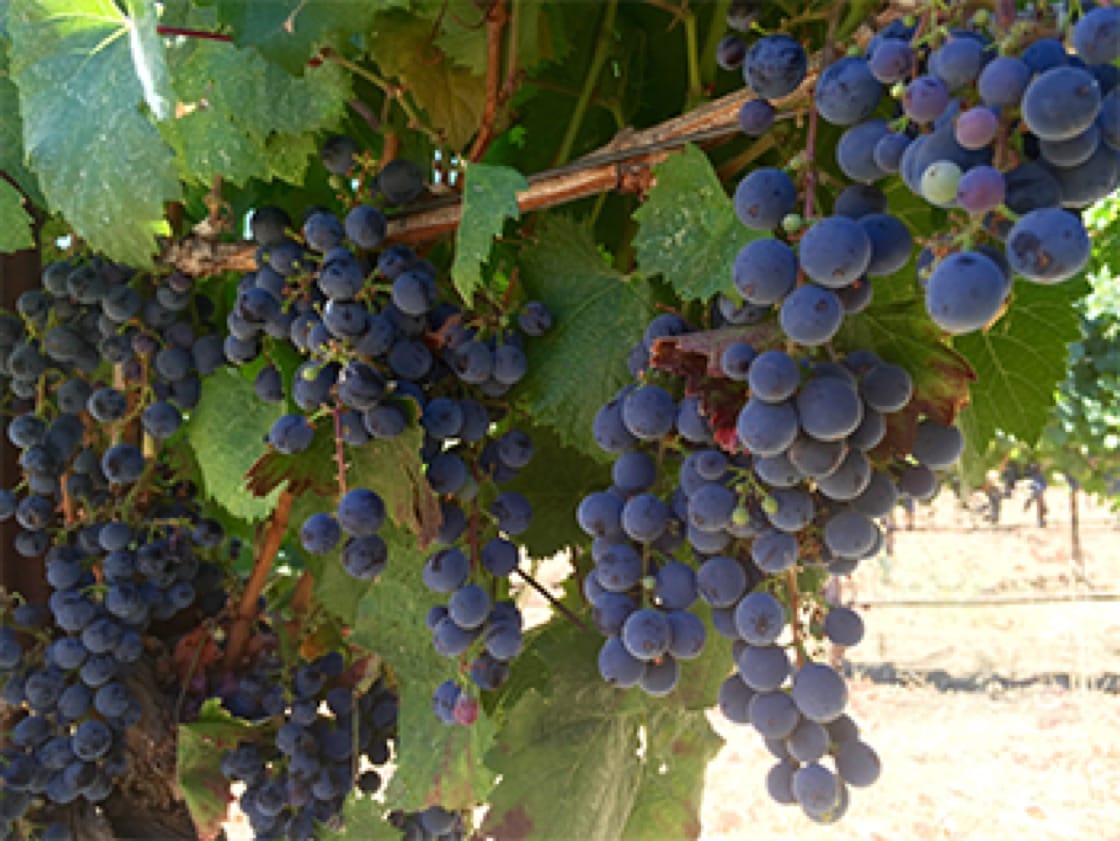 Spain & Latin America: Grapes for Good Luck
Dating back over a century, it’s tradition for 12 grapes—one for each month, and preferably whole—to be eaten with each bell strike at midnight. If all goes well, a year of good fortune will be had.

Denmark: Smashing Plates
Have a particularly bad year? Head to Denmark and take out all that angst and rage on plateware. Traditionally, Danes throw plates and dishes at neighbor’s doorsteps; the bigger the pile of broken glass, the more luck you’ll have in the New Year.

Japan: Ringing of the Bells
Buddhist temples throughout Japan ring their bells precisely 108 times, representing the 108 elements of bonō, or mental states—think anxiety, fear, anger, etc.—that may cloud the mind. 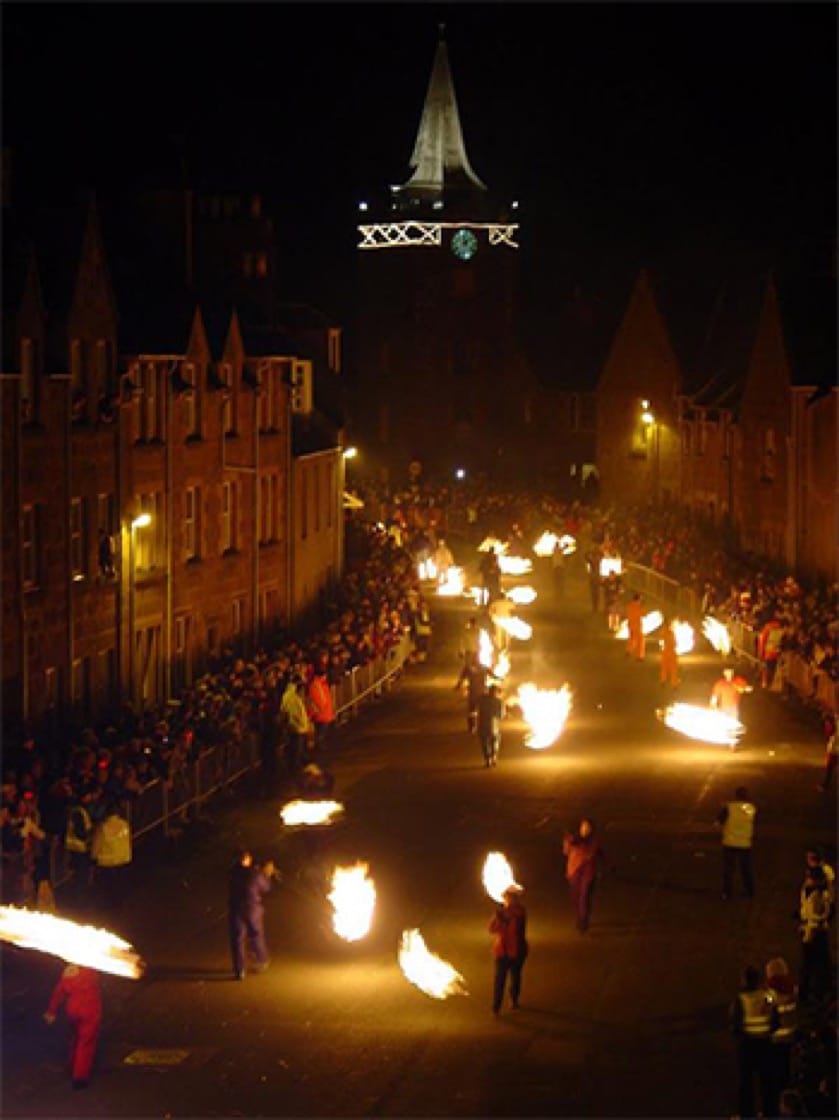 Scotland: Swinging Fireballs
During Hogmanay, Stonehaven locals craft orbs of chicken wire that have been filled with various dry flammable material and outfitted with nonflammable rope for the annual fireball swinging. Any fireballs still aflame at the end of the ceremony are cast into the harbor.

Ecuador: Burn a Scarecrow (Or Two)
After you’ve smashed those plates, take a hop and a skip to Ecuador, where scarecrow-like dolls resembling politicians and other notables are set on fire. Tradition sates that destroying the bad will cleanse for what’s to come.

Chile: Donning Your Finest Yellow Undergarments
There are several countries who abide by the tradition of wearing brightly-colored underwear—in Chile, observers put on their finest yellow underwear and clothing to restore vitality. 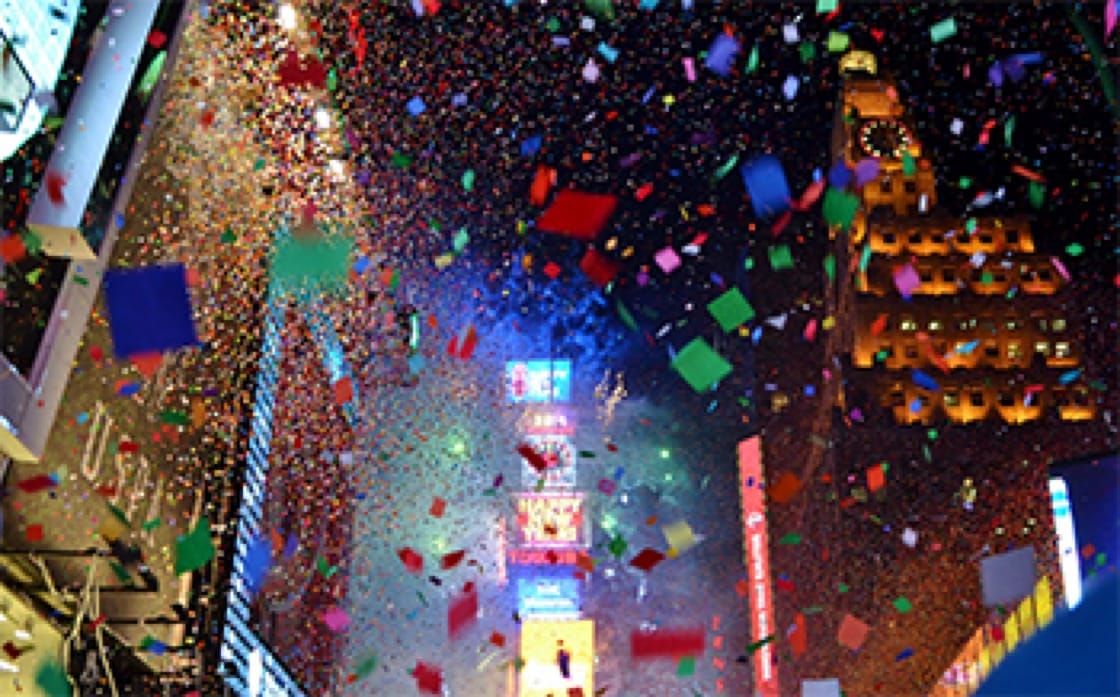 USA: Watching Things Drop
Every year, droves of visitors head to NYC’s iconic Times Square to watch the glitz and glamour of the ball adorned with 2,688 Waterford crystals, all the while hoping he or she will get their five seconds of fame on Dick Clark’s New Year’s Rockin’ Eve.

Across the country in Idaho, Gem State locals head to downtown Boise to witness a giant 400-pound—and internally-lit, no doubt—potato being lowered from the sky. And in Raleigh, North Carolina (aka, the City of Oaks), locals ring in the New Year with an acorn drop.

Various Countries: Fireworks
With everything you went through in the last year—good or bad—fireworks are always necessary.

Photos courtesy of The Stonehaven Fireball's Facebook page and Flickr/@gigi_nyc.