Restaurateur Simon Kim has had major plans to open a bar and lounge beneath his one-Michelin-starred Cote restaurant since it opened in June of 2017.

And why wouldn’t he? The high-end Korean steakhouse became an instant hit, making reservations scarce. 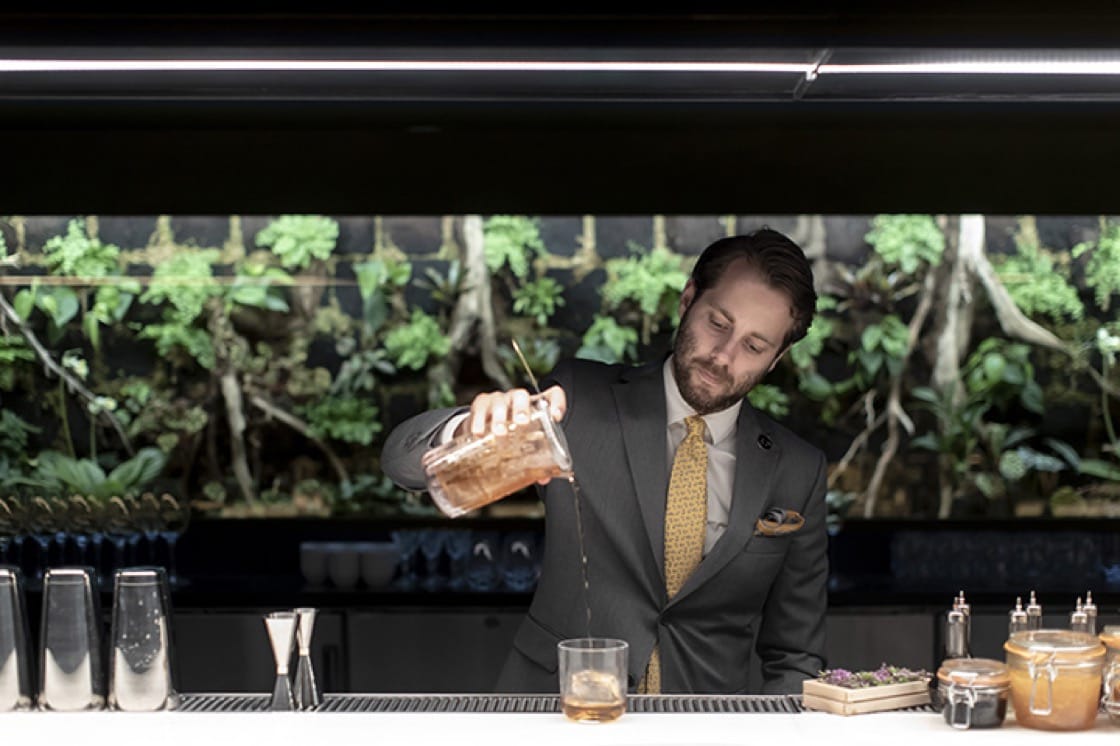 Though you won’t be able to get your fill of the dry-aged beef that Cote is know for, cocktails are accompanied by complimentary snacks, like fried Korean rice cakes glazed with gojuchang.

Undercote is open downstairs at 16 West 22nd Street from Thursday through Saturday beginning at 6:30 p.m. For reservations, email janus@undercotenyc.com.