Fine-dining lovers rejoice! After a closure in February to relocate—along with a stint in Tulum, Mexico for a pop-up—René Redzepi's Noma is gearing up to start serving diners in Copenhagen again.

Reservations are now live for the first of three seasons set to begin in February 2018. Each of these seasons will have a different theme, causing the menu to change to reflect the ingredients that are best at that time of year. First up is seafood, which, per a statement on Noma's website, "will celebrate Scandinavian seafood, which is at its absolute best during the cold, winter months. Each serving on the menu will include some element from the ocean." To follow are vegetable from early summer to early fall, followed by game and forest season from then through January, which will be "the only period of the year when meat will play a starring role." 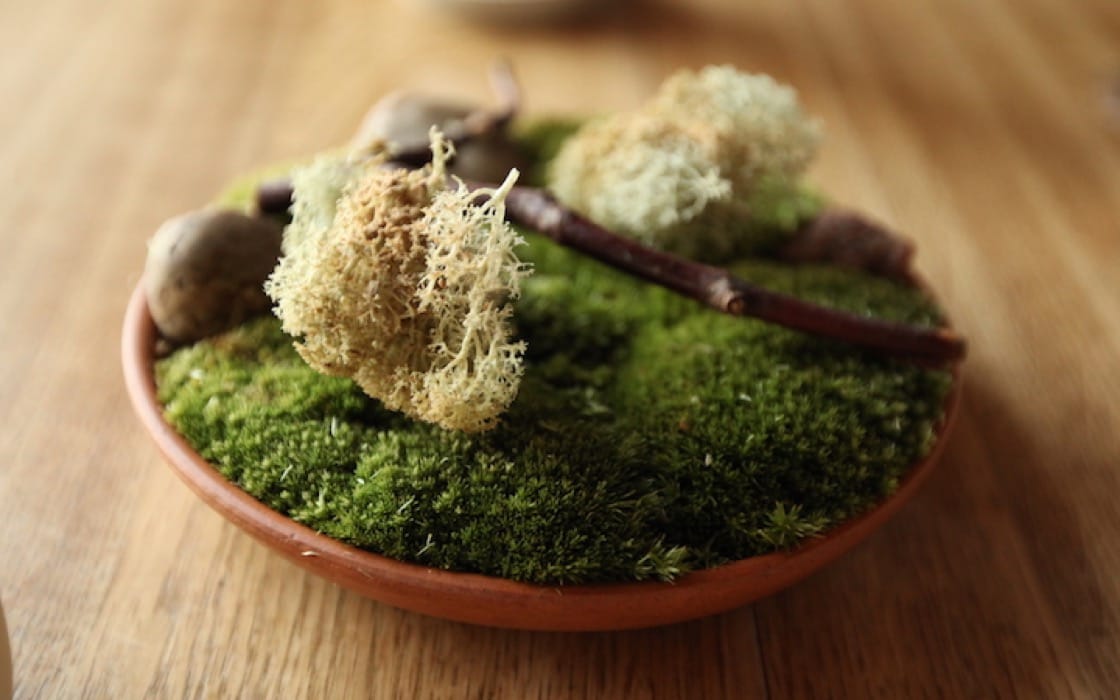 Diners will be able to make reservations in even-numbered parties up to eight at a cost of 2,250 DKK (about $355) per person. This is an increase from the previous cost of 2,000 DKK ($316). The restaurant is now only open Wednesday through Saturday—one day less than before—for both lunch and dinner. Both of these changes were made "in an effort to give [Noma's employees] a better quality of life, both at work, and outside it."

The new space has 40 seats in the dining room, a tenth of each will be reserved for students each night at a discounted price of 1,000 DKK ($158), including a beverage pairing. However, students are entered into a lottery and must provide a valid student ID to claim the seat. (I knew I shouldn't have thrown that away...) For those looking to have a large party, there is a private dining room available for up to 16 guests.