The team behind Llama Inn opens a fast-casual restaurant in the West Village.

Chef Erik Ramirez and Juan Correa, the duo behind Williamsburg's Llama Inn, have opened Llamita, a fast-casual spot focusing on sandwiches, smoothies and other Peruvian specialties in Manhattan's West Village. "There's a trend of fast-casual restaurants opening in the city, and there's really not one that's Peruvian," says Ramirez.

Of the Bib Gourmand-designated Llama Inn, inspectors say it "...pays respect to all styles of Peruvian cooking, but with the technical flair of a chef who has trained in New York's top restaurants." When it comes to Llamita, "This is a more comfortable, fun, and accessible version of [Llama Inn]," shares Ramirez. 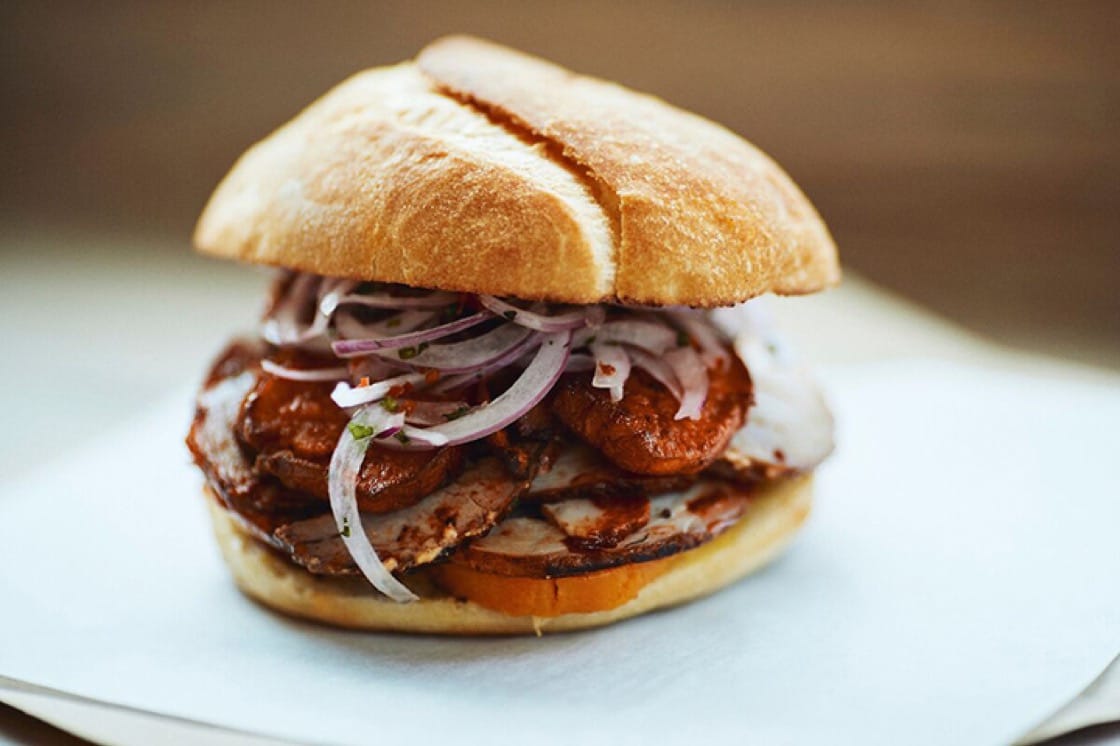 "There's a pretty big sandwich culture in Peru and we felt like it was untapped here in the United States," says Ramirez. Some of the sandwiches on the menu include pork shoulder with sweet potato, salsa criolla and ricotta crema; charred calamari with aji panca, aji amarillo mayo and charred scallion; and rib eye with charred onion, soy sauce, and Gruyere cheese. "[The rib eye sandwich] is a play on lomo saltado, which is our beef tenderloin stir fry at Llama Inn," says Ramirez. It comes with a cup of the sandwich ingredients' cooking liquid on the side for dipping, "So it's kind of like a French dip." 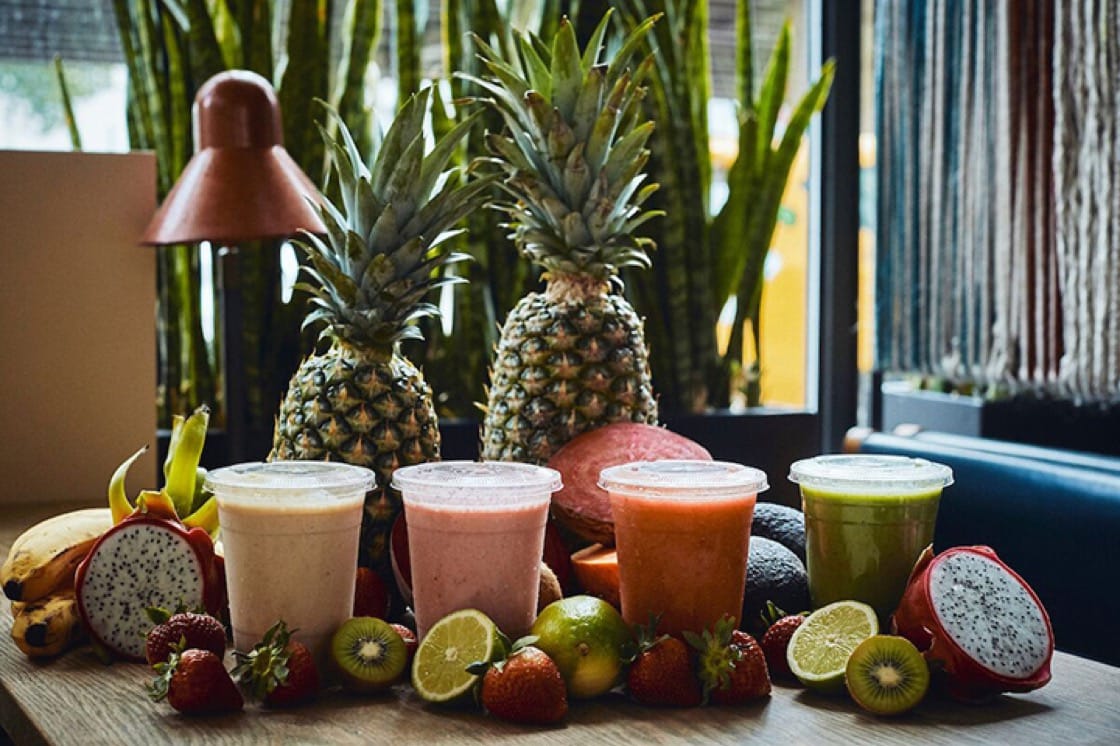 Llamita has a whole section of its menu dedicated to smoothies. (Photo by Paul Barbera.)

Other items include Peruvian specialties such as beef heart skewers, an assortment of saladsand an array of smoothies. One of the more traditional options is the especial, which features papaya, banana, strawberry, pineapple, raw egg, milk and algarrobina (black carob syrup). And last but not least is pollo a la brasa. "The rotisserie chicken was a pretty big hit at Llama Inn, so we wanted to bring it here." 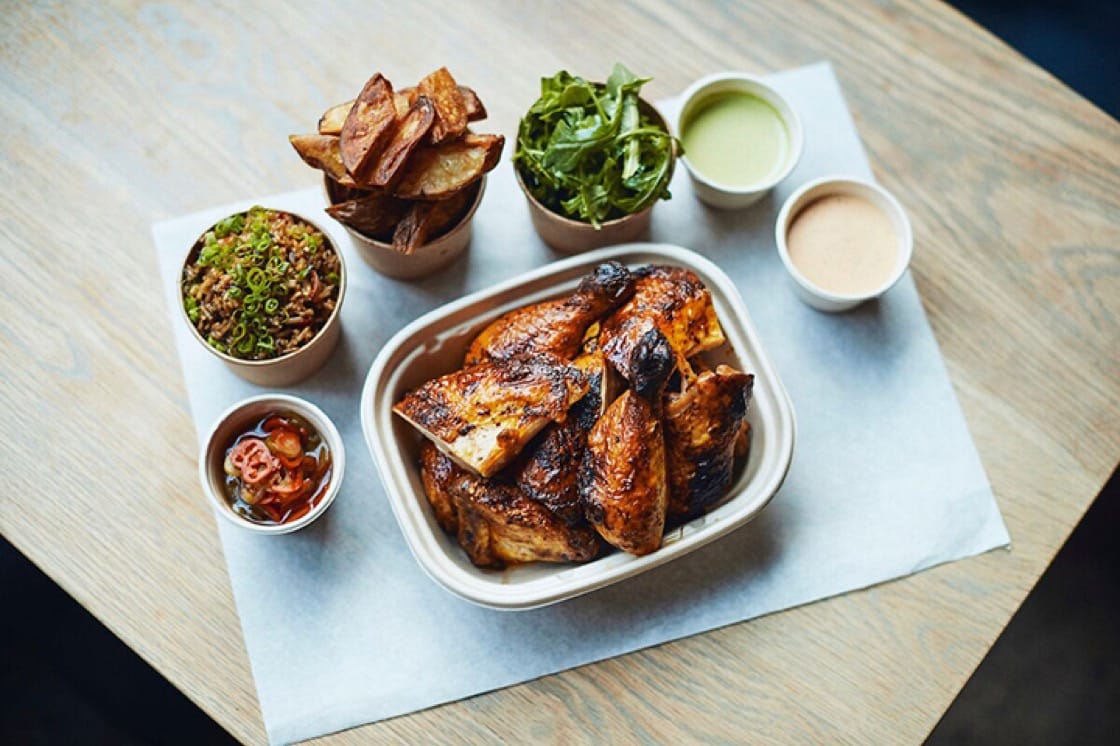 "The rotisserie chicken was a pretty big hit at Llama Inn, so we wanted to bring it here," says Ramirez. (Photo by Paul Barbera.)

To hear more about Llamita and Peruvian cuisine, and watch Ramirez demonstrate how the rib eye and calamari sandwiches come together, check out the Facebook Live videos below.