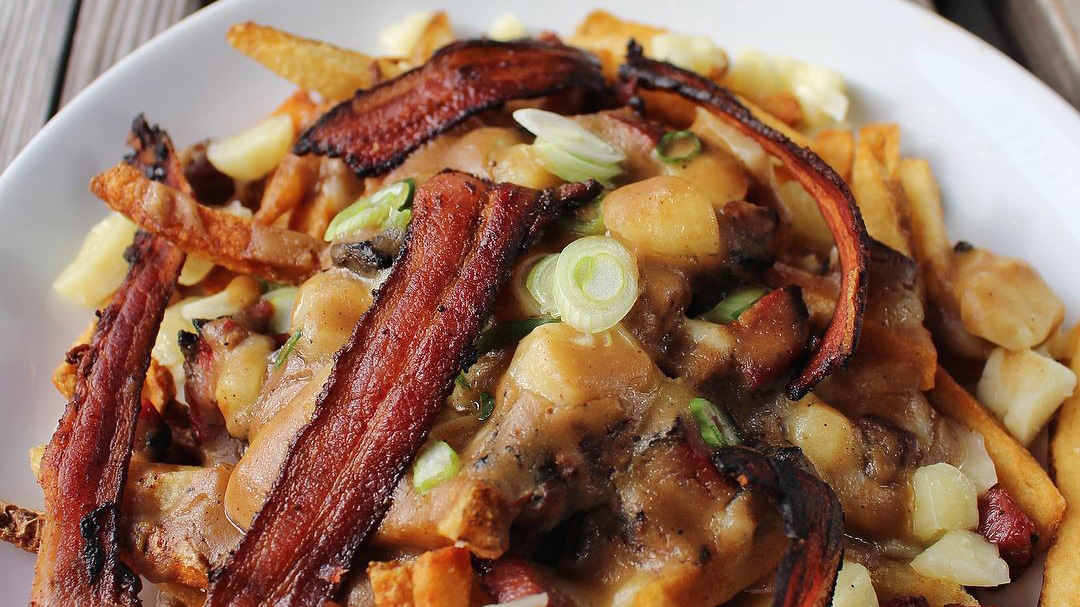 From white-jacketed servers to that pristine counter, this updated yet model LES café channels the very spirit and charm of its mothership, set only blocks away. Serious diners find a seat and get noshing on hot- and cold-smoked Scottish salmon teamed with everything-bagel chips, a thrilling contrast in flavor and texture. Caramelized chocolate babka French toast is crowned with strawberries for a sweet-savory treat. 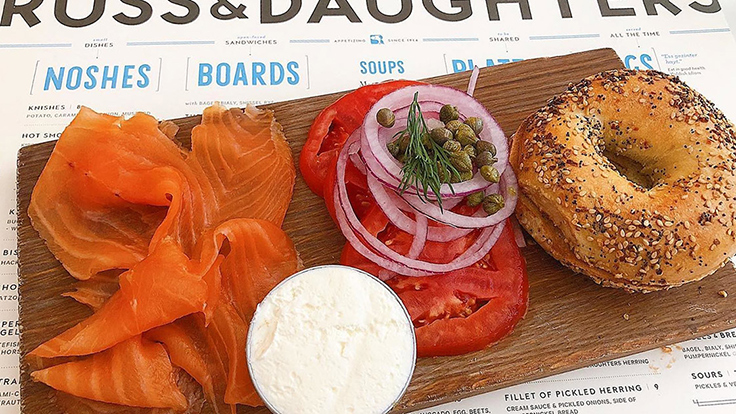 One of the last-standing, old-time Eastern European spots on the Lower East Side, Katz’s is a true NY institution. Tourists, hipsters, blue hairs and everybody in between flock here, so come on off-hours. Walk inside, get a ticket and don’t lose it. Then pick up your food at the counter and bring it to a first-come first-get table; or opt for a slightly less dizzying experience at a waitress-served table. Nothing’s changed in the looks or taste. Matzo ball soup, pastrami sandwiches, potato latkes—everything is what you’d expect, only better. 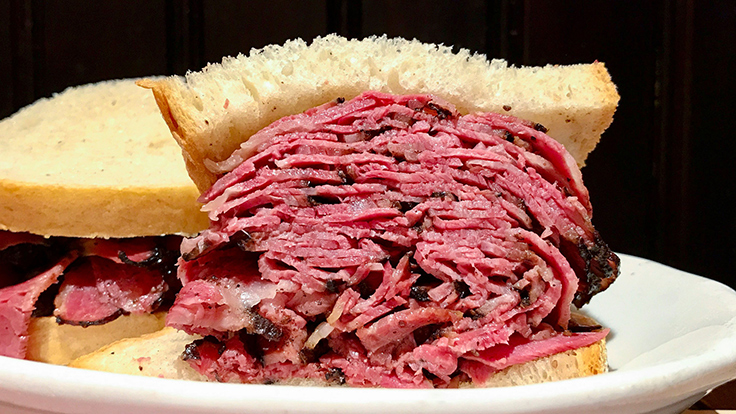 Legions of customers flock here—and have been for a century. Cured and smoked fish, as well as deli items may be the classic order, but they also serve a terrific breakfast. Start your day with a Nova scramble sided by a bagel and cream cheese. The menu offers a roster of all-time favorites: homemade chicken liver, smeared on a toasted bialy, with hard-boiled egg and caramelized onions is always a good bet; as is an overstuffed pastrami sandwich on soft rye, served with mustard and crunchy half-sours.

Liebman's (Riverdale)
This iconic kosher deli is still stuffing sandwiches and ladling matzo ball soup (reputed for its healing powers) just as it has for over 50 years. Soulful classics include stuffed veal breast and tongue sandwiches with tangy pickles, but it's positively blasphemous to skip the pastrami sandwich, with layer-upon-layer of warm pastrami shavings piled on soft rye. 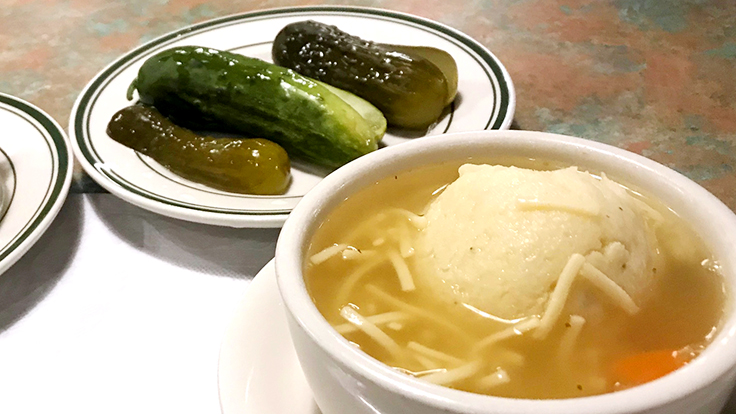