While the décor may be more deli-meets-deco and there’s a tad less attitude, this food is every bit as good as it was on Second Avenue. Ignore the kvetching and know that this is a true Jewish deli filled with personality, and one of the best around by far.

The menu remains as it should: kosher, meat-loving and non-dairy with phenomenal pastrami, pillowy rye, tangy mustard, perfect potato pancakes and fluffy matzo balls in a comforting broth. Have the best of both worlds with the soup and half-sandwich combination.

Carve a nook during midday rush, when in pour those crowds. The deli also does takeout (popular with the midtown lunch bunch), and delivery (grandma’s latkes at your door). Giant platters go equally well to a bris or brunch.

We’ve narrowed it down to the best the Big Apple has to offer.

6 Restaurants to Get Your Latke On

Hanukkah is in full swing—have you had your fair share of latkes yet?

And they're hoping people will schlep to the Upper East Side for it. 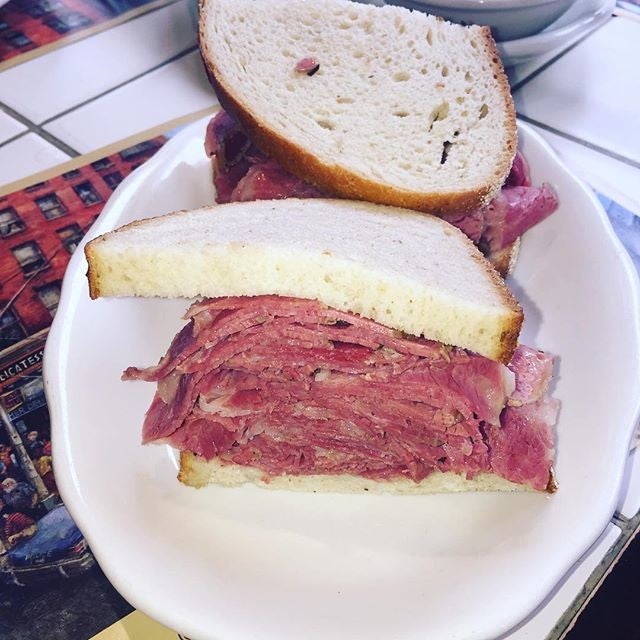 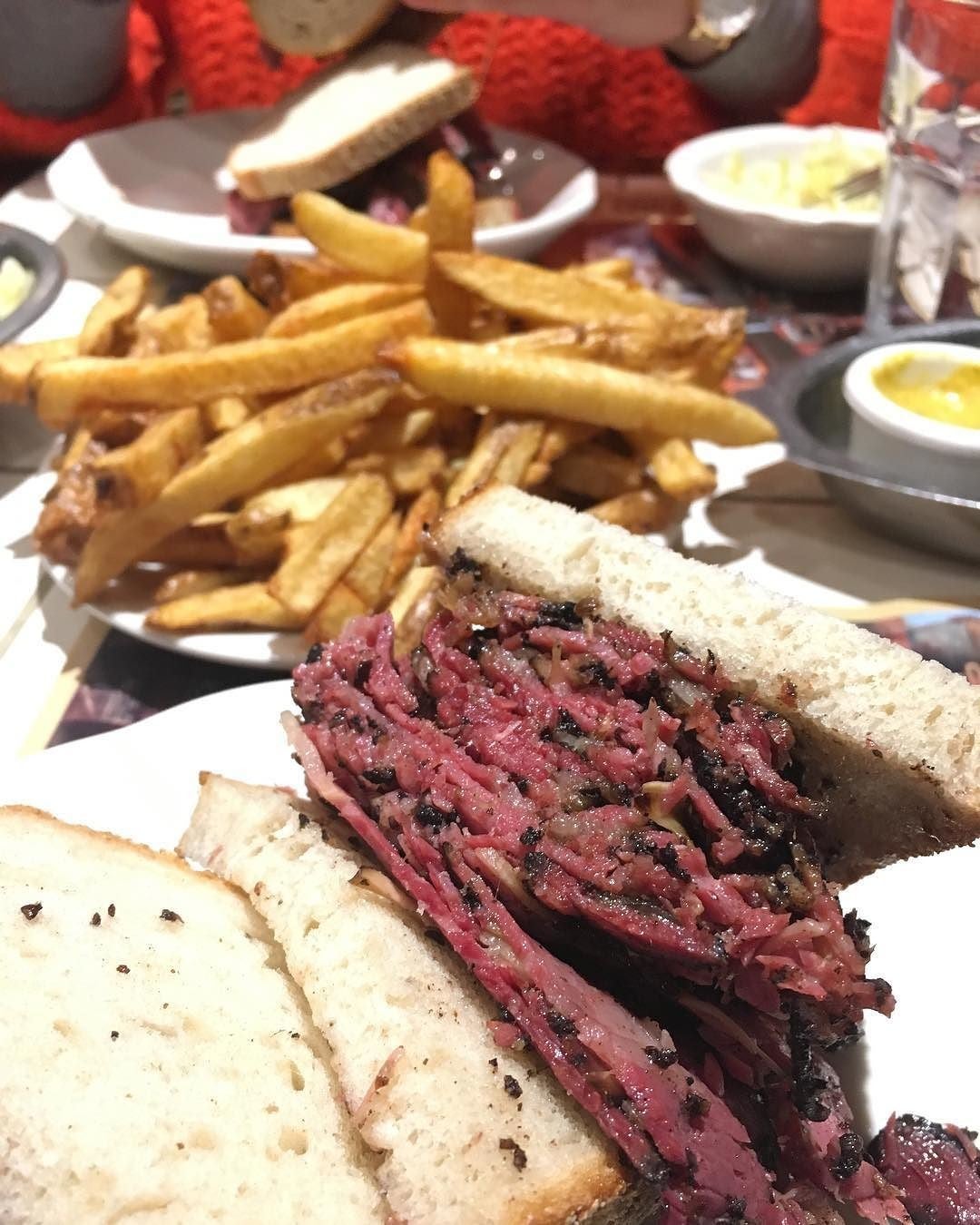 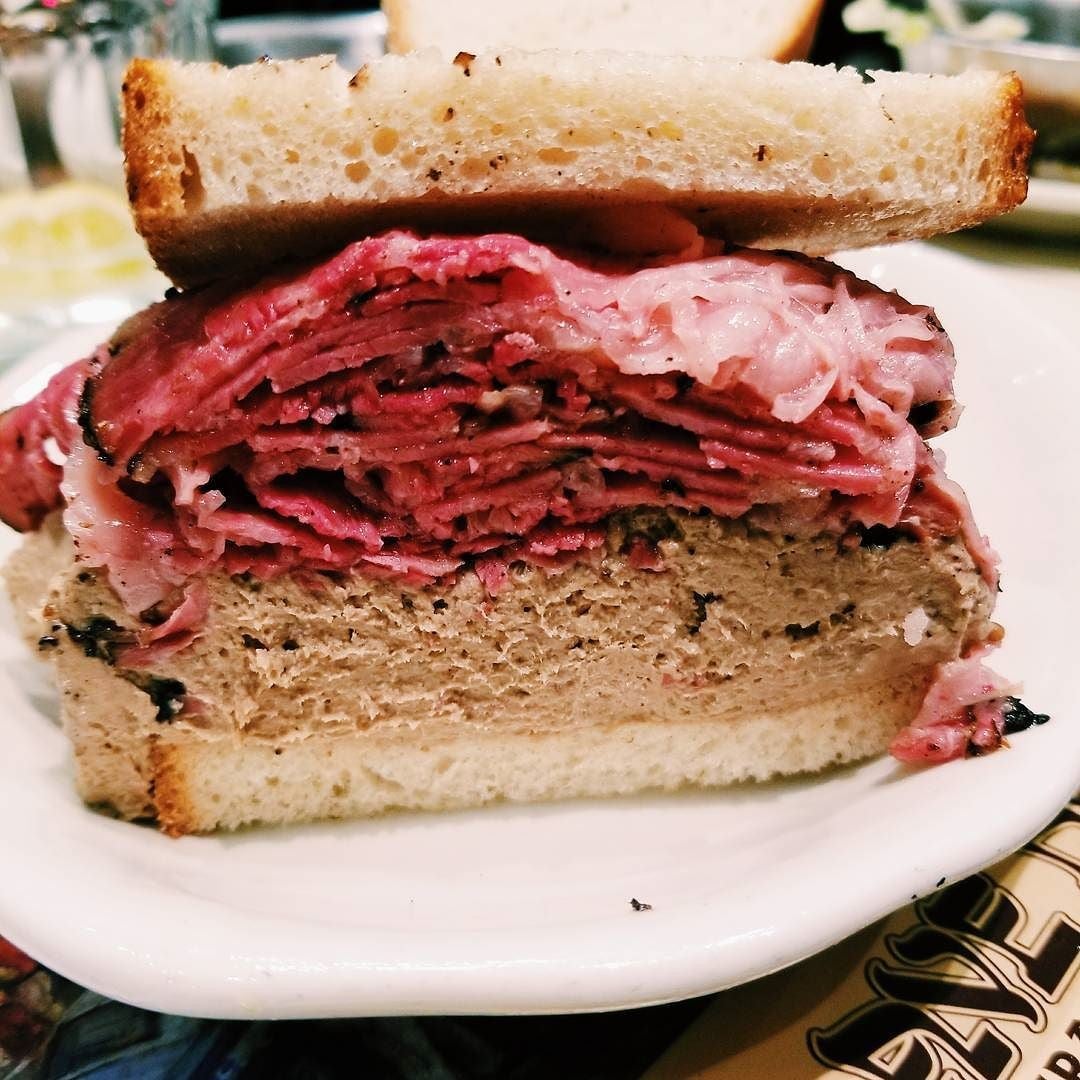