Behind The Bib: Get To Know Thien Duong, Bangkok’s Long-standing All-star Vietnamese Restaurant

This legendary Vietnamese establishment first came to life within the Dusit Thani Bangkok over 35 years ago.

Vietnamese Behind The Bib Bib Gourmand

When it comes to Bangkok’s pioneering restaurants that are still serving up their legendary and delicious fare today, a name that is sure to come up is Thien Duong, a beautiful Vietnamese restaurant which was awarded a Bib Gourmand in the MICHELIN Guide Thailand 2022. This Vietnamese restaurant first opened its doors within the Dusit Thani Bangkok over 35 years ago and is now in the lush and leafy grounds of Baan Dusit Thani.

Situated in Soi Saladaeng 1, the new location is only a stone’s throw away from its original home but boasts a completely new ambiance. Set in a restored century-old house owned by the Osathanugrah family, the restaurant is fitted with French colonial décor—a reflection of French cuisine’s influence on Vietnamese food. But even with a new atmosphere and location, a constant remains: the fabulously flavourful Vietnamese dishes at Thien Duong. And at the helm is Chef Phumphast Whattithum, who has been involved in the kitchens of this legendary eatery since day one. 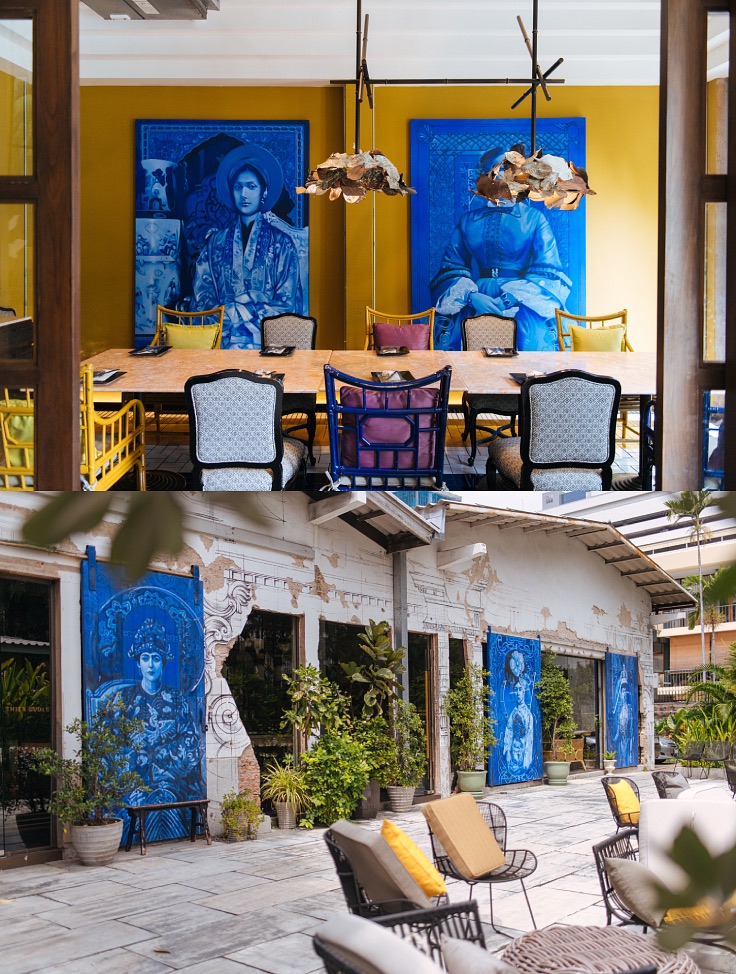 The birth of international cuisine in Bangkok
“Thien Duong first opened in 1987, during an era when there wasn’t a wide variety of foods available at hotels. At that time, Thai food and restaurants were becoming popular, due to the increase of foreigners coming to holiday in Thailand. The management of Dusit Thani Bangkok envisioned that there should be a larger variety of cuisines at the hotel, so the idea of a Vietnamese restaurant was born. At that time, there were hardly any Vietnamese restaurants in Bangkok, and Vietnamese food was not yet common. Personally, I thought of it as a new opportunity, so I asked to be transferred to work at the Vietnamese restaurant.”

Chef Whattithum recalls that when Thien Duong first opened, he was still working at the hotel’s bar. When he had the chance, he asked for a spot in Thien Duong’s kitchen, where he learned the art of Vietnamese cuisine from leading chefs from Vietnam. Back then, not only was it a challenge to garner acceptance for foreign food— it was also a struggle to find Vietnamese ingredients in Thailand during those pioneering days. 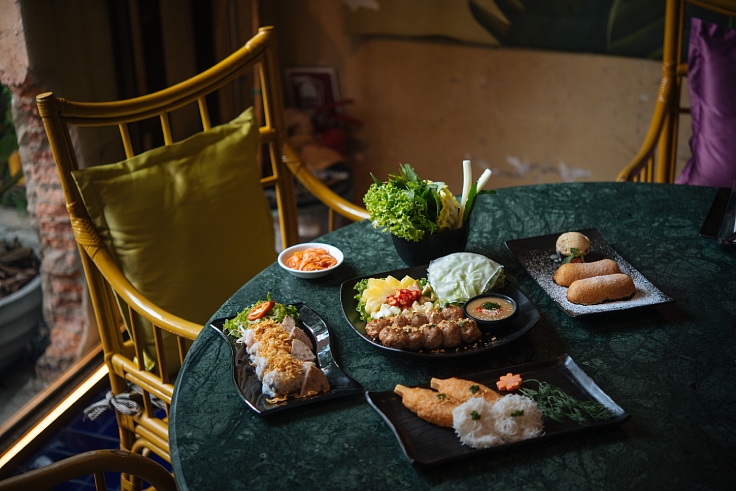 “Since the first day we opened, a standard that we continue to strictly uphold is to use the finest ingredients, especially the flour wrap and pork sausages, which is the heart of Vietnamese food," the chef shares. "The team of Vietnamese chefs that first set up this restaurant searched for homemade flour as similar as possible as in Vietnam, which is used to make the flour wraps for the spring rolls. They found it from a Vietnamese family who emigrated to Nong Khai. This family has been supplying us with the spring roll flour ever since. They still hand mill the rice flour. Therefore, the colour is not white but rather the colour of rice. It is even a tad cloudy, but it is nonetheless soft and chewy. If used to make crispy spring rolls, the rolls are sure to be very crispy", he continues.

"As for the pork sausage, we get it homemade from another Vietnamese family also based in Nong Khai. It’s a pork sausage that has bits of pork skin in it too, which is a signature flavour at our place.” 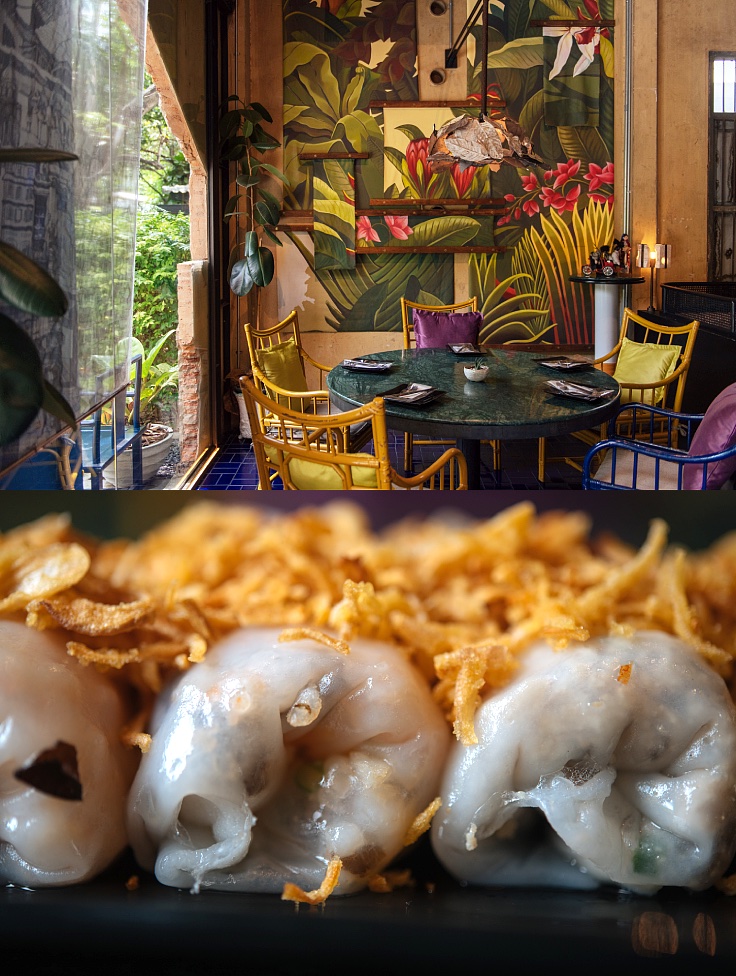 Harvesting experiences to improve Thien Duong
At the beginning of his foray into the food industry, Chef Whattithum first worked with a small team in Thien Duong’s kitchen. After gaining more expertise, the ambitious chef travelled abroad to harvest more experiences in Vietnamese restaurants all over the world. He worked in Vietnamese restaurants in Germany, on a cruise ship, and in the UK, and then he returned to Thien Duong to become its head chef.

Chef Whattithum emphasises that his globetrotting immensely expanded his horizons on the world of Vietnamese cuisine. Adapting what he learned to create signature Thien Duong flavours, the Vietnamese restaurant is now a Bib Gourmand recipient, serving up classic and contemporary Vietnamese cuisine. 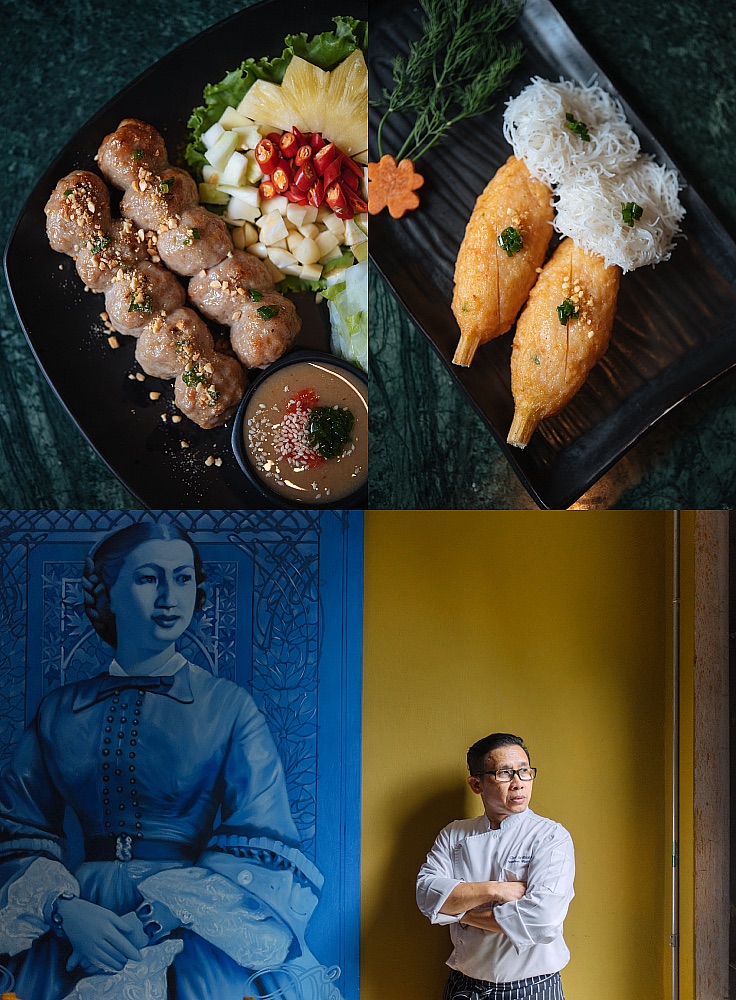 Nem nuong and prawn fish cake on sugarcane skewer. (© Anuwat Senivansa Na Ayudhya / MICHELIN Guide Thailand)
Besides the classics, Chef Whattithum is constantly updating his menu with special and seasonal selections that one may not find even in Vietnam. These intriguing dishes may have adapted certain Vietnamese techniques or ingredients into delights that please the Thai palate. There’s also a touch of French cuisine that lends a hand to create dishes such as Vietnamese pizza, grilled lamb chops with mint sauce, and Thien Duong fried rice, among many other delights.
In the mood for Vietnamese? Thien Duong is definitely a fine choice. 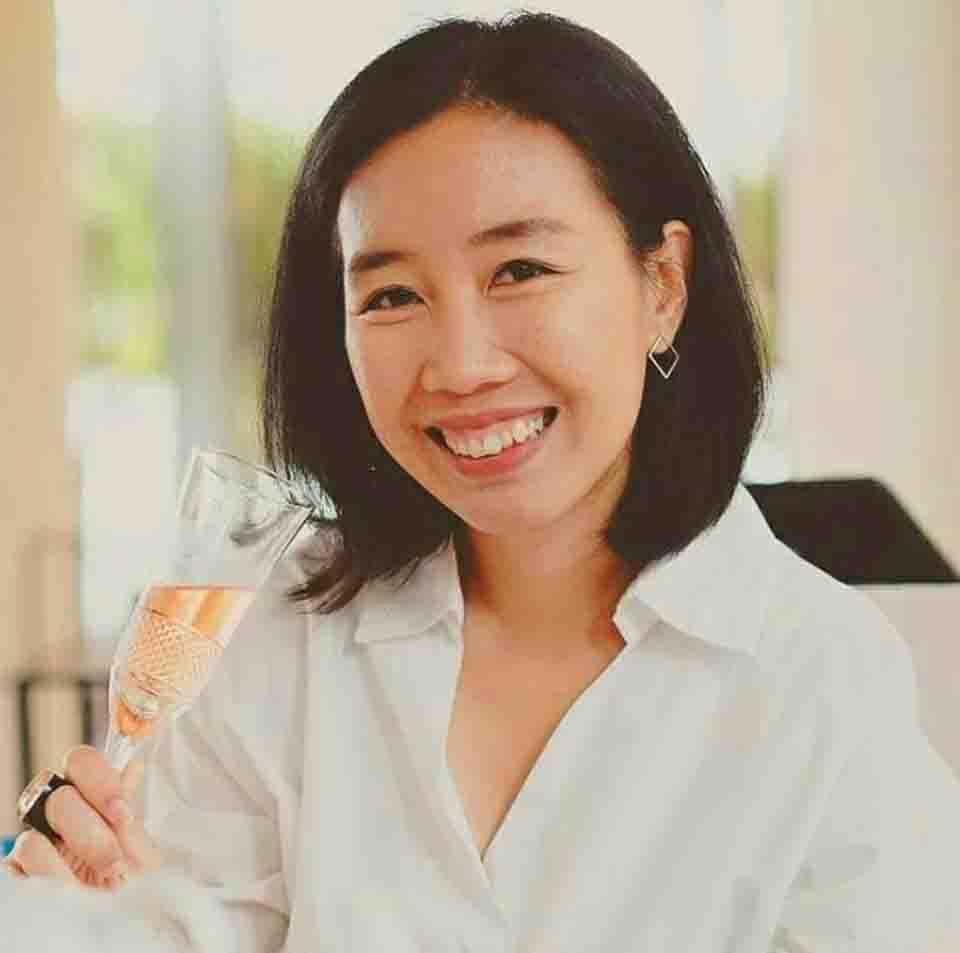 141 Restaurants Awarded A Bib Gourmand In The 2022 Selection Of The MICHELIN Guide Taipei, Taichung, Tainan & Kaohsiung

These Are Ayutthaya’s Best Budget-Friendly Spots Of 2022

Time to visit the old capital of Thailand...

Highlighting 33 new additions and 6 promotions from the previous year; winners in the street food category outnumber those in the restaurant category in Bangkok and Ayutthaya.

Behind The Bib Michelin Guide
Dining Out 5 minutes