Fresh out of university, her interest in culinary arts brought her to the kitchens of Raffles Hotel, where she was part of the hotel’s pastry team in the early noughties. That stint made her more resolute to hone her craft and she decided that Paris was the place that she had to be.

She reflects: “Paris was the first place out of Singapore where I lived, had my first restaurant work experience. I had a new job and learnt a new language and culture.”

Getting immersed in the French pastry culture spurred her to relocate to Paris. She says: “Like how in Singapore, where we have coffee shops and chicken rice stalls at almost every corner, the French have their bakeries and patisseries almost everywhere. I wanted to be in a place where pastries are part of the local culture.” 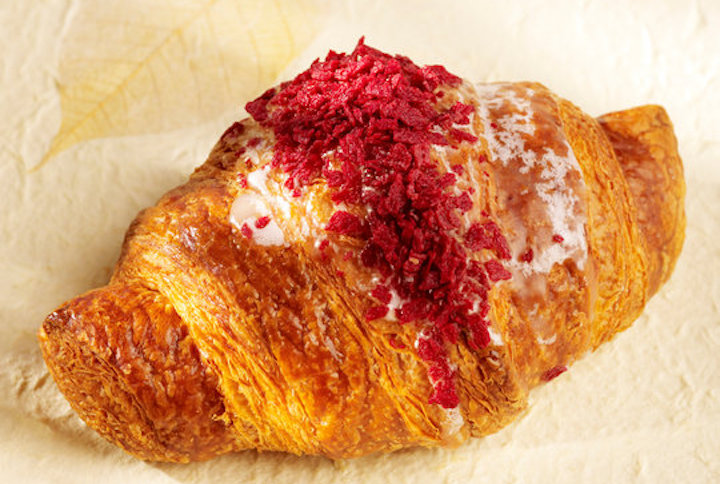 Koh snagged a job at the famed two-MICHELIN starred French restaurant Lasserre, where she remained for two years. She says: “Working at Lasserre, there was a steep learning curve, professionally and personally. I was learning the language and culture, and moving to a new city. The entire restaurant, service and kitchen teams were encouraging, passionate, caring and kind. It is a restaurant with a long history and with many loyal employees, and I enjoyed my time there as part of the pastry team.”

In 2005, she packed her bags to take up the role of Chef de Partie at the iconic Burj Al Arab in Dubai in 2005 with renowned Austrian pastry chef Felix Schmid. Koh’s globetrotting resume also includes working in two-MICHELIN-starred Don Alfonso 1890 in Sorrento and its sister restaurant at Grand Lisboa in Macau.

In 2010, she was appointed the pastry chef at the now-defunct one-MICHELIN-starred Cépage in Hong Kong, where she worked with head chef Sebastien Lepinoy. It was there that Koh, who is also a skilled breadmaker, was given the opportunity to run her own pastry kitchen.

In 2013, the duo returned to Singapore to helm Les Amis. Two years later, the Les Amis Group offered her the opportunity to start Tarte By Cheryl Koh, which specialises in artisanal tarts made with a variety of seasonal ingredients, such as Gariguette strawberries, Iranian pistachios and Indian Alphonso mangoes. 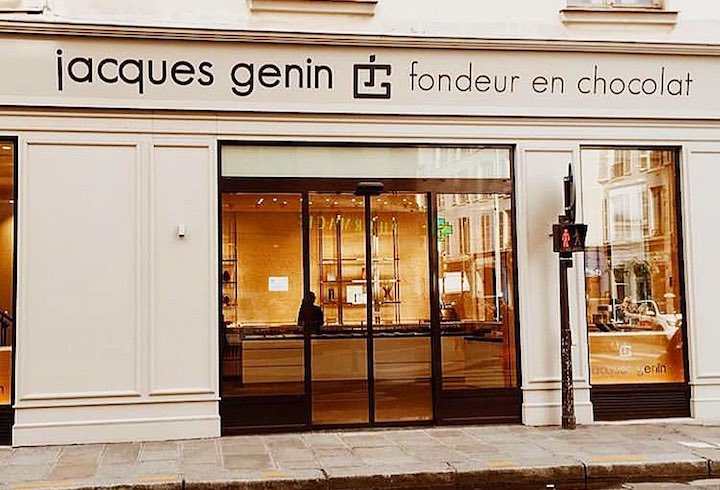 What are your favourite places that you like to go for pastries and desserts in Paris?

I love the chocolates, caramels, hot chocolate and french pastries at Jacques Genin in Rue de Turenne. Genin makes exquisite chocolate bonbons and caramels in many flavours. His chocolates are of high quality and very well made. He also makes very good french pastries such as lemon tarts, Paris-brest and mille-feuille.

Pierre Hermé may not be an obvious choice for a bakery, but he makes croissants well. However, the freshly baked croissants are done in small quantities at his patisseries across Paris. One of the best apple tarts that I have had is at Poilâne. Its apple tart has well-made pastry and a fully concentrated flavour from the fruit.

Which are your favourite markets in Paris?

I had friends who lived in Maisons-Laffitte, which is a short train ride away from central Paris and is famous for equestrian activities. Whenever I visit them, they would take me to the local markets, where the friendly vendors are generous with their stories, recipes, cooking knowledge and advice. 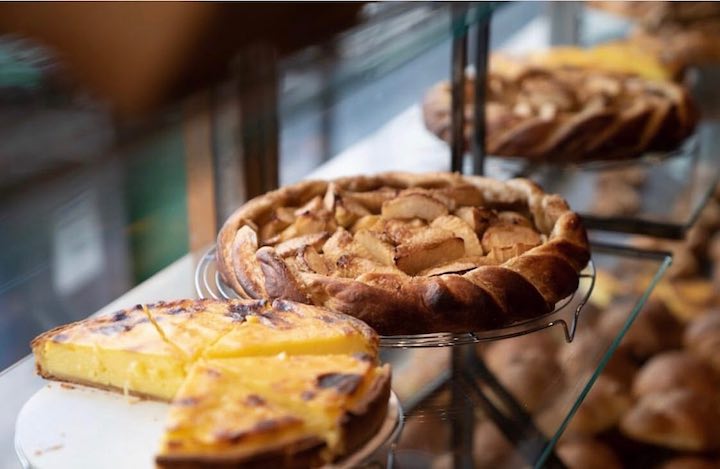 One of chef Cheryl Koh's favourite pastry at Poilâne is its popular apple tart. (Photo: Poilâne PB Page)
If you could hop onto a plane and fly anywhere in the world for a meal, where would you choose to eat?

The three-MICHELIN-starred Restaurant de l'Hôtel de Ville in Crissier, Switzerland. I have seen photos and heard many good reviews of the restaurant and would love to go dine there.

When you are not travelling, what food is always in your home fridge?