Traditions are the transmission of customs or beliefs from generation to generation or at least the ones that have been consciously recreated a couple of times. For many of us, Christmas means a turkey on the table, a decorated pine tree (real or otherwise) and a festive wreath on the door. But for some revellers, it means a spot of ice swimming followed by some time in the sauna.

Every country has its own quirky traditions that its people associate with the festive period so here's a peek into how the some parts of the world celebrate the season of giving. 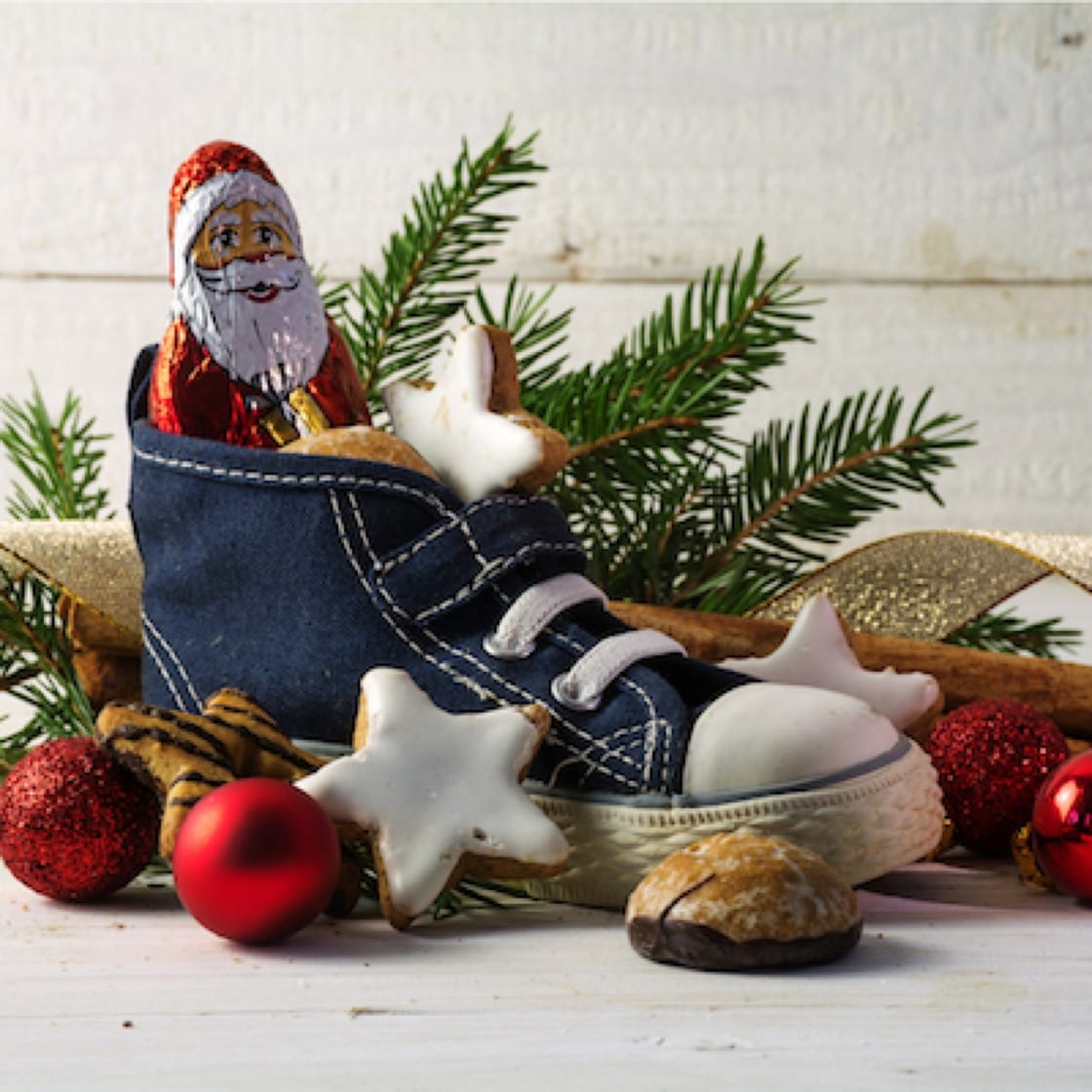 Come 13 days before Christmas, Icelandic children will place a shoe at their bedroom window in hopes of receiving something from one of the 13 Yuletide Lads. Well-behaved children will get little treats such as candy or chocolate stuffed into their shoes and the naughty ones, a rotting potato. 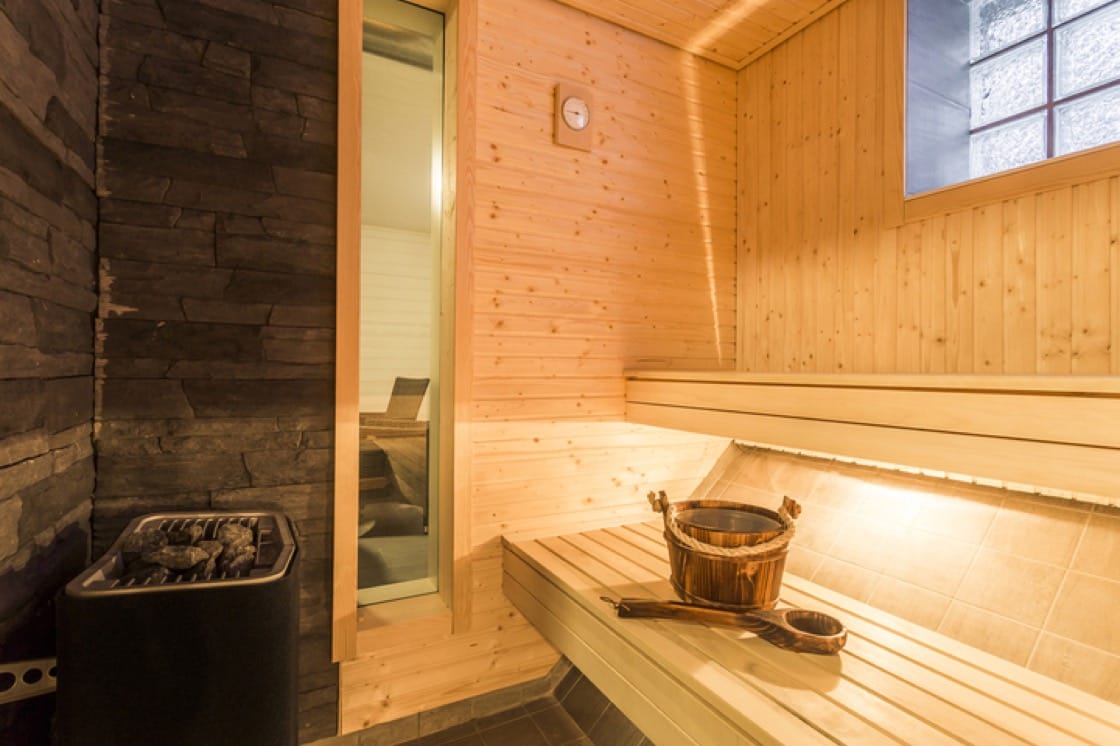 From sweating profusely in a sauna to plunging into an icy lake, it seems like the Finns love extremes. And there's no better time to indulge in Finland's national pastime avanto, which translates to "hole in the ice" in English, than Christmas. The order don't matter. In fact, it is common for revellers to switch between the two several times. While some people stuff their faces full of turkey on Christmas day, the Finns prefer to spend the time shuttling between the lake and the sauna; an activity they believe will help relax their bodies and minds. 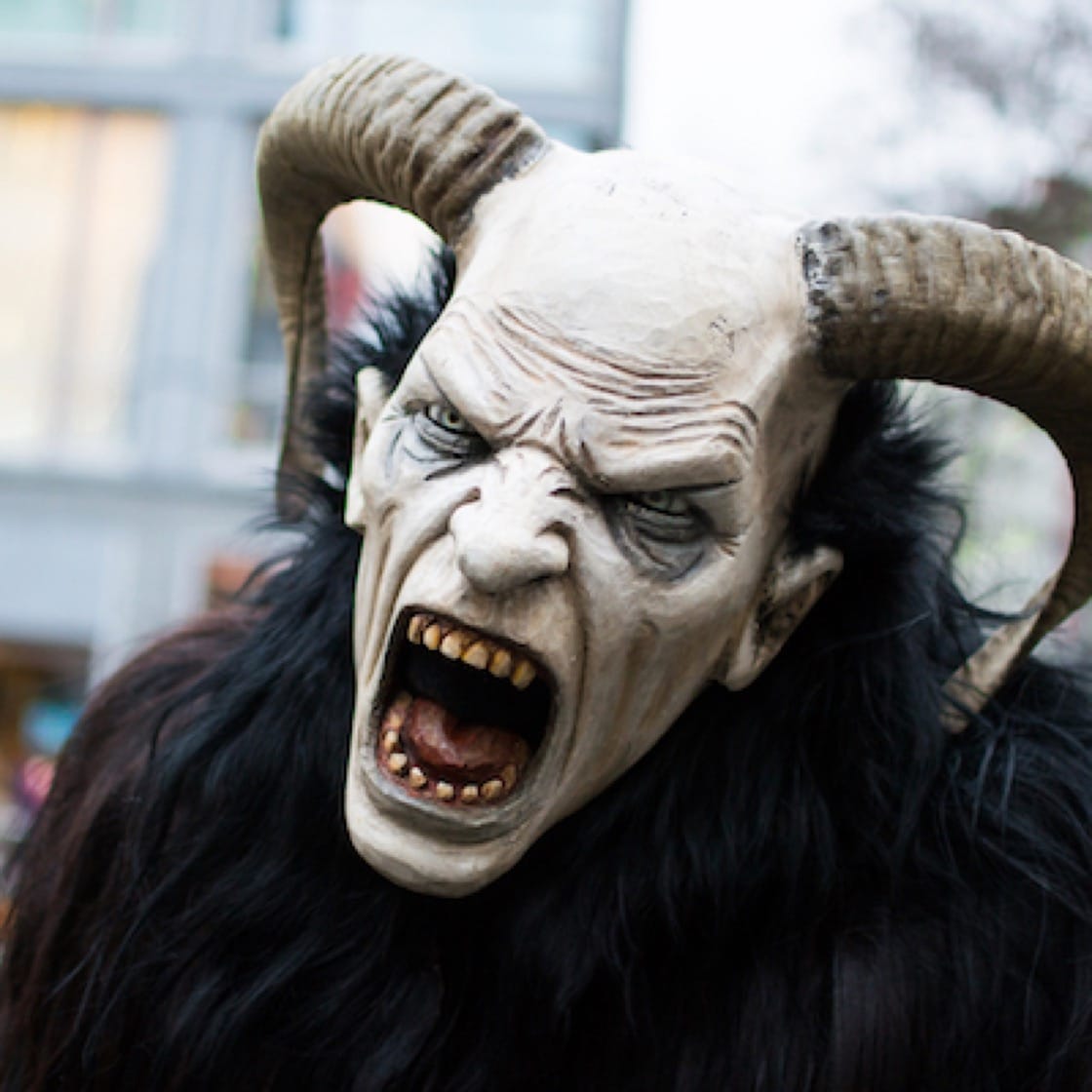 No, it isn't Halloween. The Krampus is a half-goat, half-demon anthropomorphic figure that accompanies Saint Nicholas on his journeys during the Christmas season. Unlike St. Nic who rewards well-behaved children, Krampus threatens to kidnap the naughty. This tradition takes place in numerous countries, including Austria, Croatia, Czech Republic and Hungary. 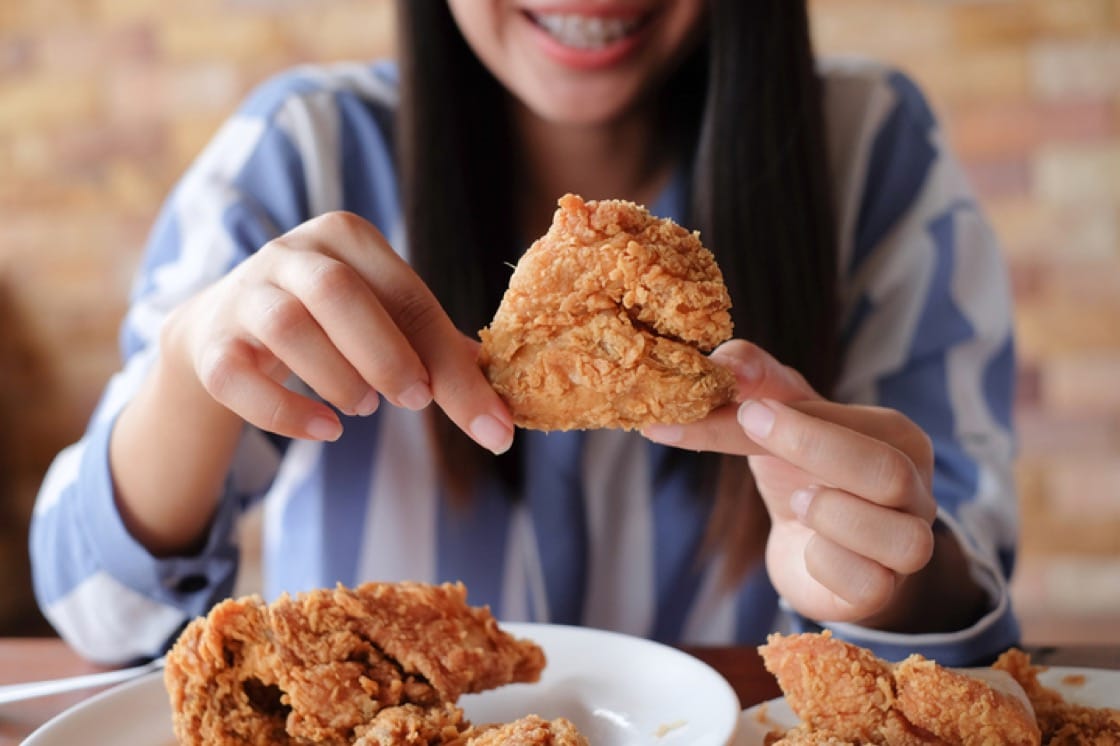 Like diamonds on an engagement ring, Christmas day fried chicken in Japan is a spectacularly successful marketing campaign. Come December every year, an estimated 3.6 million Japanese indulge in dinner of Kentucky fried chicken. "Kurisumasu ni wa kentakkii!" (Japanese for "For Christmas it's Kentucky!)" is a jingle that has successfully landed buckets of deep-fried chicken onto Christmas dinner menus of the Japanese for the past 40 years. 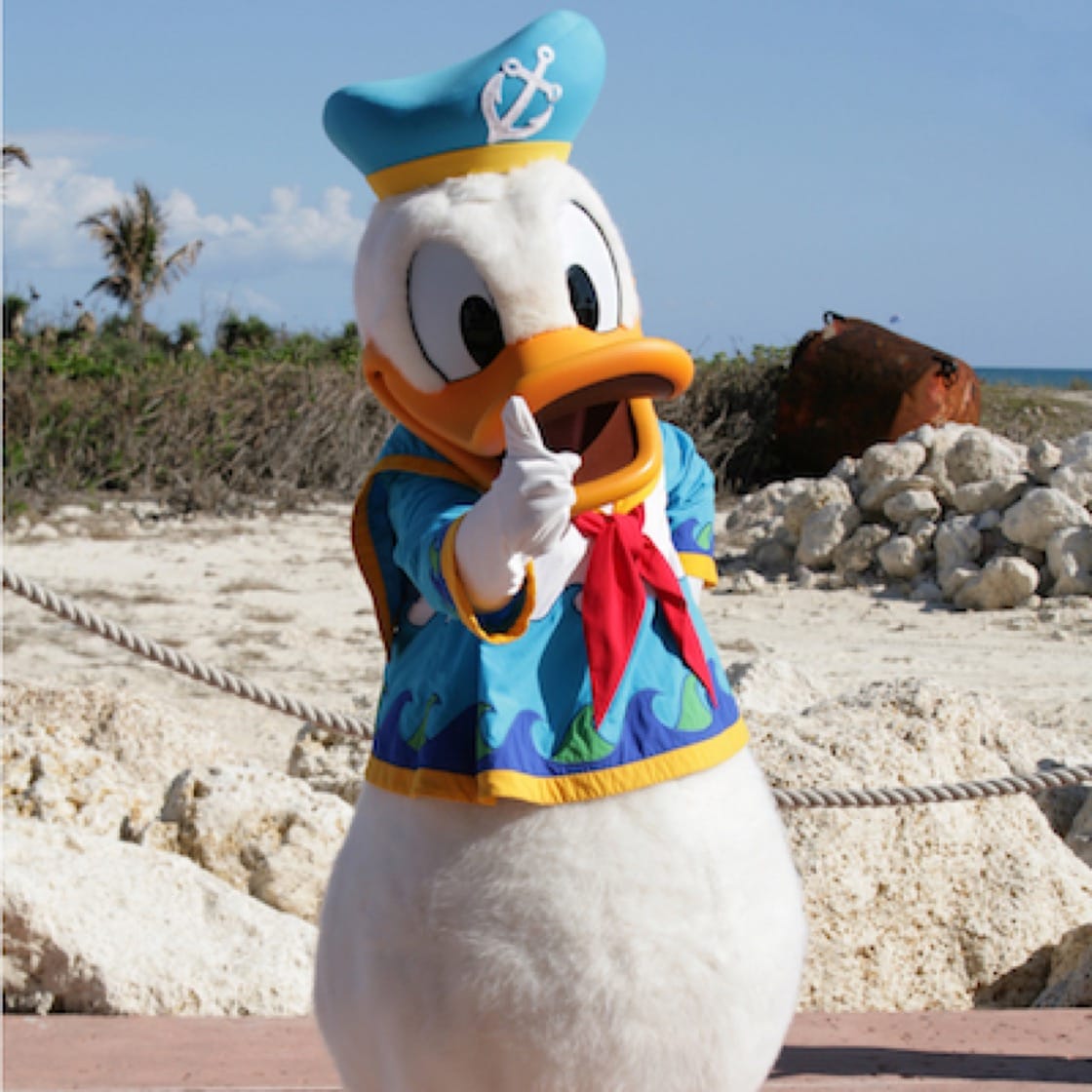 Every year at 3pm on Christmas eve, Sweden sits down in front of the television for a family viewing of the 1958 Walt Disney's Christmas special: Kalle Anka och hans vänner önskar God Jul (Donald Duck and his friends wish you a Merry Christmas). It recorded its lowest viewing ratings in 2008, with only 36 percent of the public tuning in but even that raked in over three million views.
SEE ALSO: Christmas Guide: Tips On How To Carve A Turkey
Advertisement
Advertisement