Food Rest: Why Some Dishes Taste Much Better The Next Day

The science behind why some leftovers are actually tastier.

Time is of the essence when it comes to cooking a fine meal. Imagine a bowl of Cantonese-style soup, for instance, and the hours it takes for nuanced flavours to be coaxed out of the many ingredients put into the pot and left to simmer. Or a fine piece of meat, sliced into too soon only to have all its beautiful intense juices spilling out.

How true is it, then, that certain foods really do taste better when left to rest for an extended length of time? As science would have it, the idea of food rest is certainly no old wife's tale.

Spice and all things nice
To be sure, food rest isn't always needed. But there are certain dishes that you might want to stay put in your seat and give up the second helpings, so there's enough left over to savour the next day. 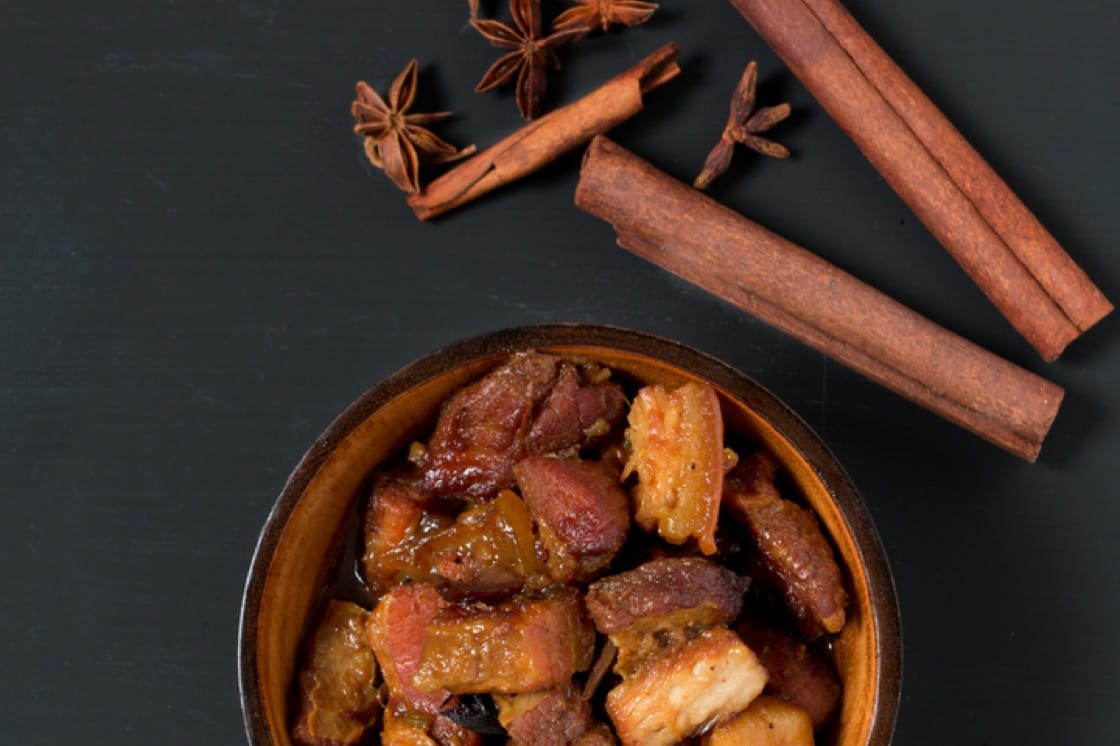 Braised pork belly with spices
Take a deep dish of paprika-spiced lobster mac n' cheese, for instance. Or a pot of braised pork belly in a thick sweet gravy. For one, these dishes are loaded with fats, so the richness of all the flavours hold up well with time. The spices used to lace the sauces also get better over time — strong spices like star anise and cloves might be too overwhelming on the palate the first day the dish is made, but their aroma and taste tends to mellow given some time, thus balancing out the richness of the dish.
Stew and simmer
Ever wondered why dishes such as stews and casseroles that don't rely heavily on spices also taste as good the day after? It comes down to the types of cuts used in these stews.

Often, cheaper cuts of meat such as brisket or tendons are left to simmer in pots of bubbling gravy and slow-cooked for hours to break down their chewy texture. Once cooled, or left in the fridge overnight, the collagen in these cuts breaks down into a gelatinous consistency that absorbs all the flavours of the gravy and infusing it into the meat. And while spices might be king of the food rest game, an exception to the rule is chilli, best eaten fresh. Over time, the heat dulls and tapers off, leaving behind a mere shadow of its former self. 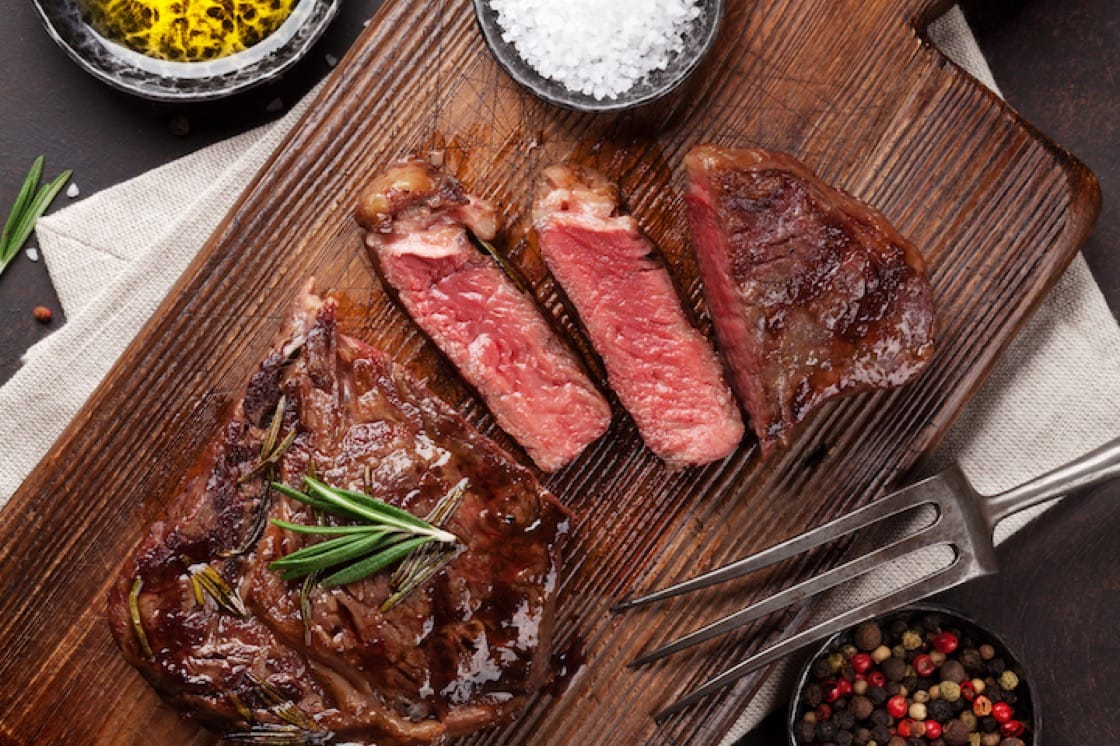 Cutting Edge
Even grilled steaks benefit from food rest, though the temptation to sink your teeth into fresh meat is hard to resist. Celebrity chef Gordon Ramsay himself is a big believer in letting a seared steak cool for a good few minutes before slicing it open and revealing tender pink slices of meat.

Over at Moosehead, all meats that come off the restaurant's Inka grill are left to rest for at least the same amount of time that they are cooked. 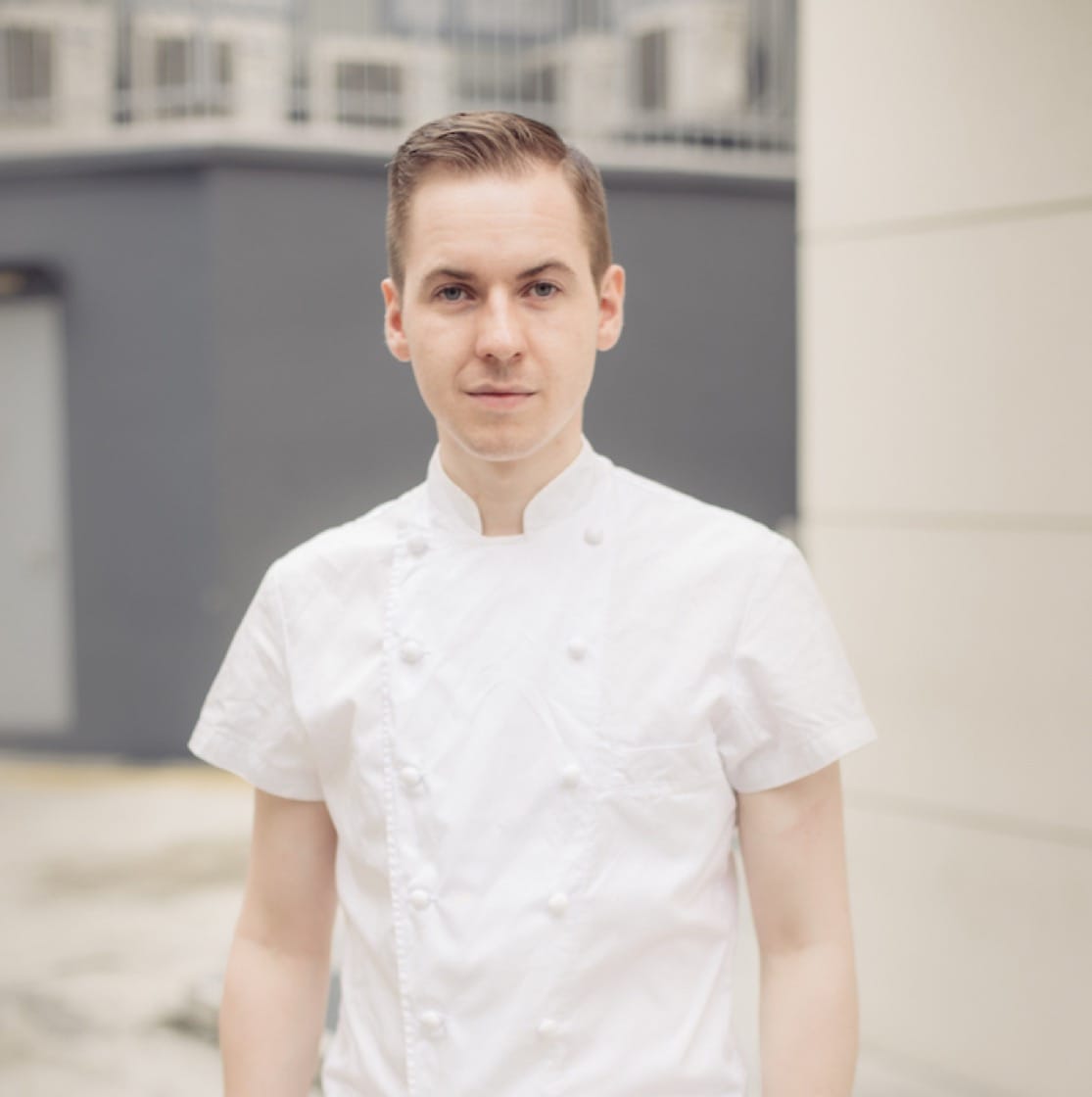 Says head chef Seumas Smith: "We rest our meat for a few reasons. The first being that when you cook meat, the higher the heat and the longer the time, the more the proteins contract — it tightens up."

The meat thus needs to be rested to relax the fibres and keep the juices locked in. Slicing the meat too quickly will let all the juices seep out, leaving a tough piece of steak. Smith also notes that food rest depends on the cuts and types of meat used as well.
"For example, the flank steak can take around 40 minutes in total, from cooking and resting. But pork ribs have less water content than than a flank, and is not as important to rest," says Smith. "With our burgers, seeing as they are done up with 60% ground beef and 40% fat, we don't rest it - otherwise the fat would set and cause the burger to be very dry."