Marking the 12th anniversary of the annual MICHELIN Guide Hong Kong Macau, MELCO Resorts & Entertainment will present a gala dinner with a tribute to sustainability on Tuesday, December 17 at City of Dreams, Macau. It will be an evening inspired by the emerging culinary movement of adopting sustainable practices in the kitchen, a mantra that is championed by esteemed MICHELIN-starred kitchens around the world. For one night only, six internationally renowned culinary masters from two and three-MICHELIN-starred restaurants around the globe and a celebrated pâtissier will join hands to craft a dining experience like no other for hundreds of gourmet aficionados and industry giants alike. 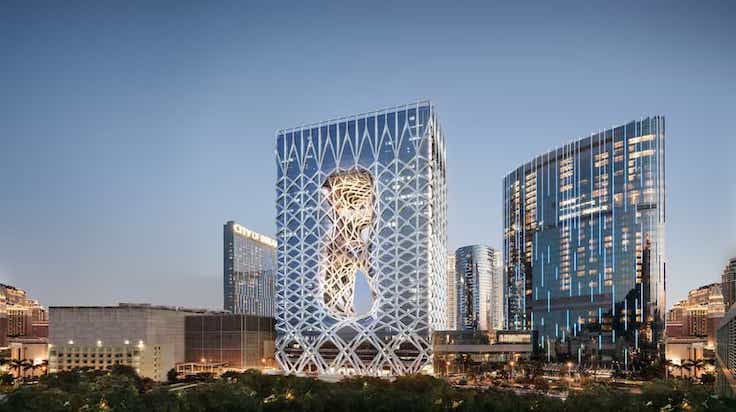 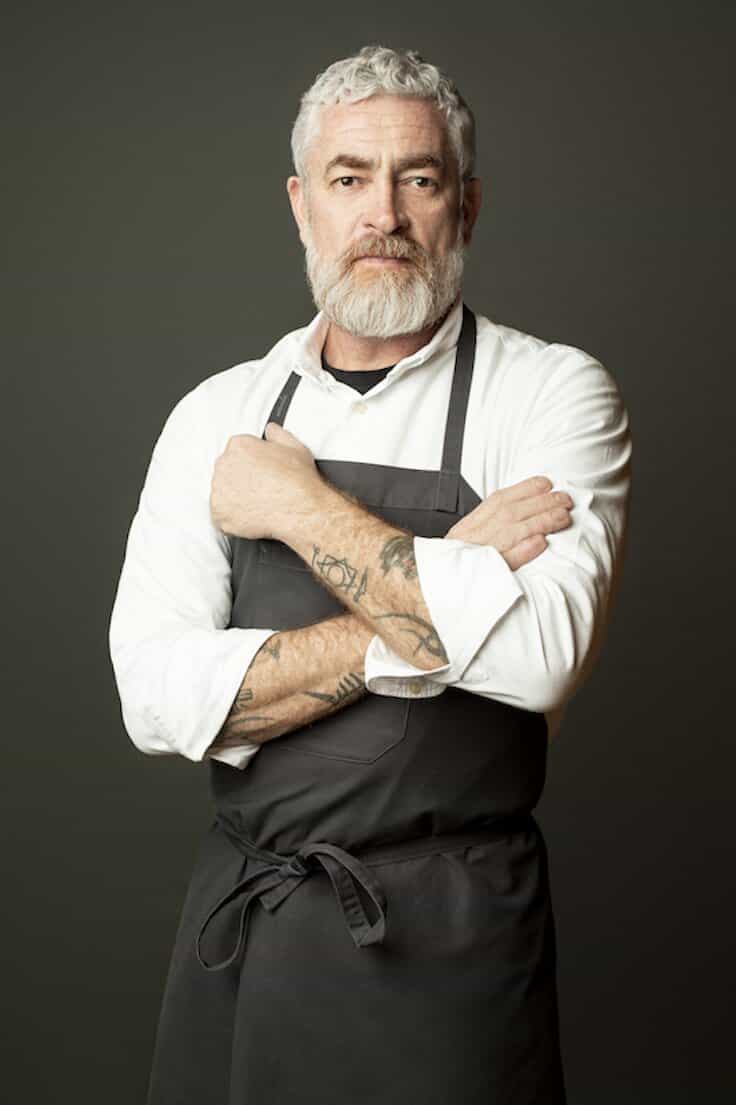 Alex Atala of two-MICHELIN starred D.O.M. will be cooking at the gala dinner.

An earth-shaking performance by DRUM TAO will unveil the night’s entertainment, an award-winning Japanese drum and dance ensemble that re-writes the story of traditional Japanese drum with Korean, Maori and Indonesian influences. This will be followed by a special musical performance by regional pop singer Kit Chan. A selection of highly scored Robert Parker-rated wines and champagne will accompany the evening's exquisite menu. 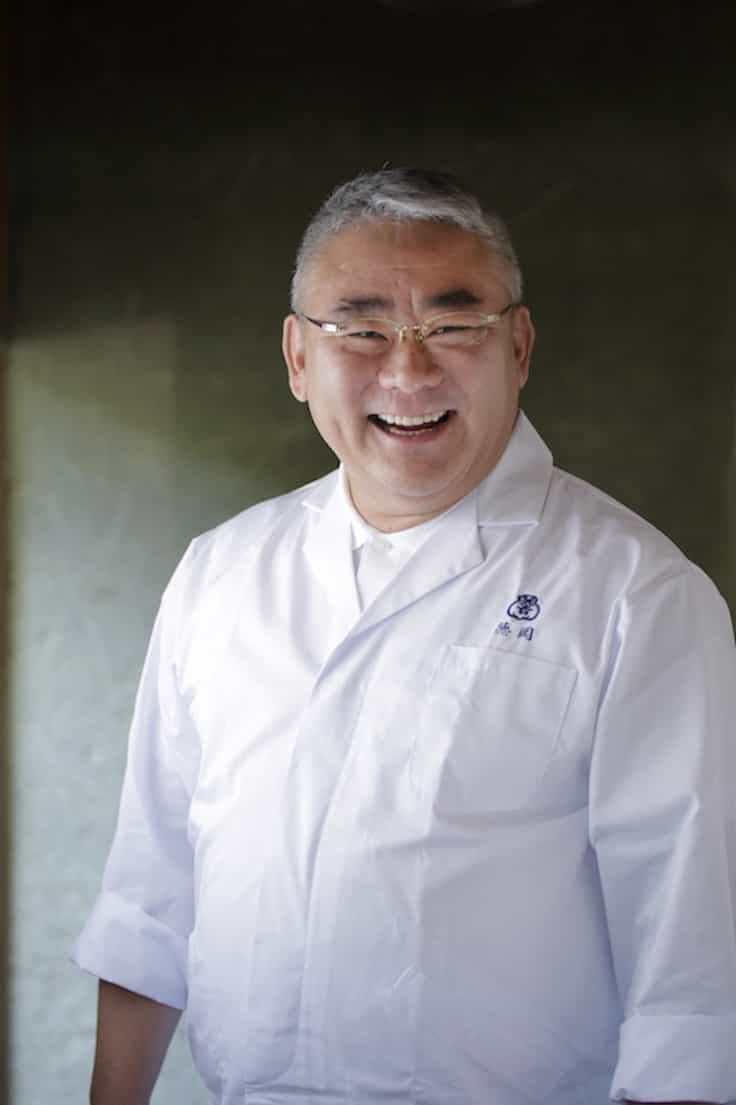 This year’s gala dinner, based on the theme of Sustainability through Motion, is a celebration embracing sustainability as a continuous modernisation of fine dining culture. As part of a global effort, modern culinary trends have shifted towards ensuring sustainability as a key factor in food choices that are made. From the choice of ingredients and suppliers to ensuring fair trade and consumer health, the modern chef’s responsibilities go beyond the traditional criteria of technique, taste and creativity, including the process that contributes to the collective effort to preserve our planet.

This year’s gala dinner will be a testament to MELCO’s ambitions in environmental sustainability. To continue this journey, MELCO has made environmentally conscious choices to minimise the gala's impact on the environment, from ingredient vendors to venue decor. For example, key ingredients of the unique seven-course menu will be sustainably sourced; natural rice husk trays will be used to serve pre-gala dinner canapés; all event backdrops will be shifted to LED walls; FSC-certified paper will be used for event booklets; as for decoration, bamboo will be sourced within City of Dreams and replanted after the event, while table centrepieces of cut grass and flower pots will also be replanted within the resort. 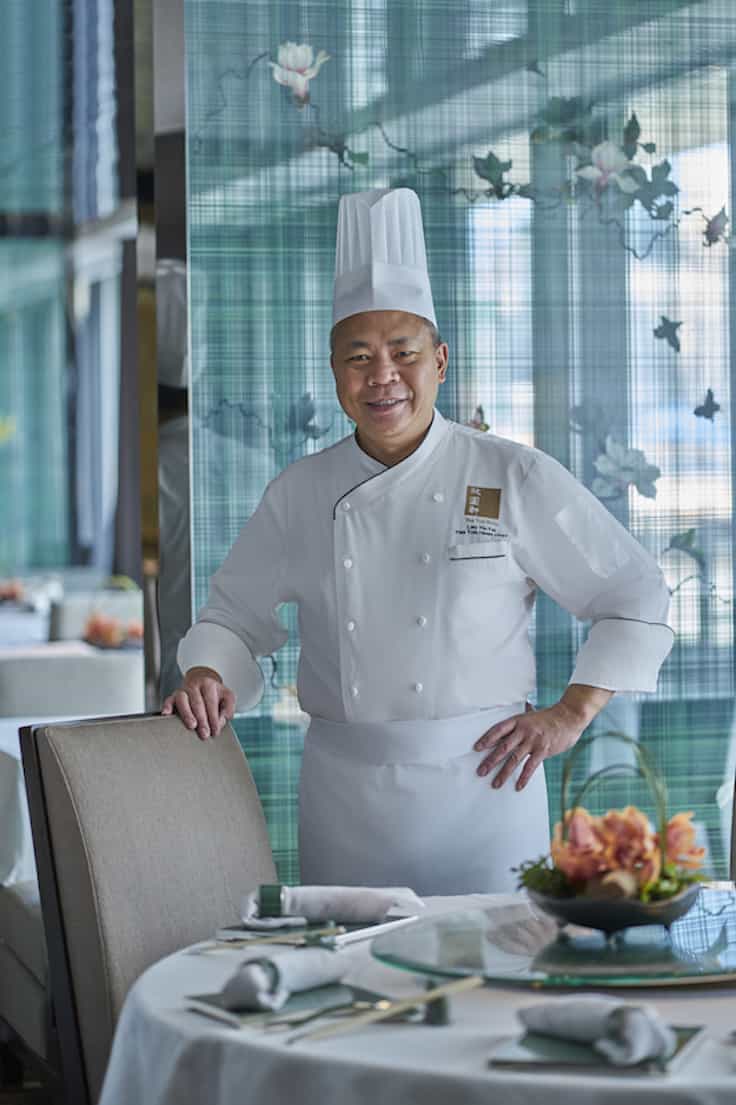 Chef Lau Yiu Fai of two-MICHELIN-starred Yan Toh Heen is among the gala's star-studded chefs line-up.
The MICHELIN Guide Hong Kong Macau 2020 Gala Dinner: “Sustainability through Motion” will commence at 7pm, following a cocktail reception at 6pm on December 17, 2019 at the Grand Ballroom, City of Dreams. Tickets for the black-tie event are currently available for purchase at MOP 4,888 net per guest or MOP 28,000 net per table of 8 guests, at box offices located within City of Dreams and Studio City, and also by phone at +853 8868 6681. For reservation details, please visit MICHELIN Guide official website or City of Dreams website to learn more.