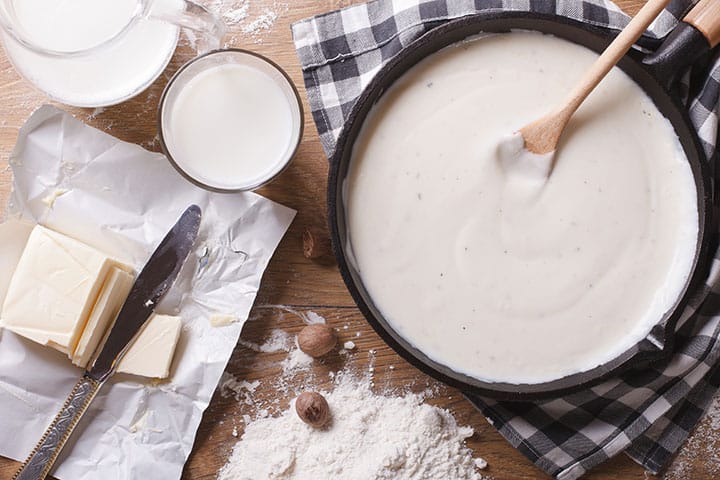 Advertisement
Hollandaise Sauce
Most notable for its role in the popular breakfast dish of eggs Benedict, hollandaise sauce incorporates lemon juice and clarified butter (butter stripped of its milk solids) into egg yolks through whisking at low temperatures. As with the other French mother sauces, it acts as the model for many other sauce recipes, including sauce Béarnise and several other French sauces. Possibly the most versatile of the sauces on this list, a good dollop of hollandaise sauce can be paired with most common items, ranging from eggs to both red and white meats, and even vegetables or baked potatoes. 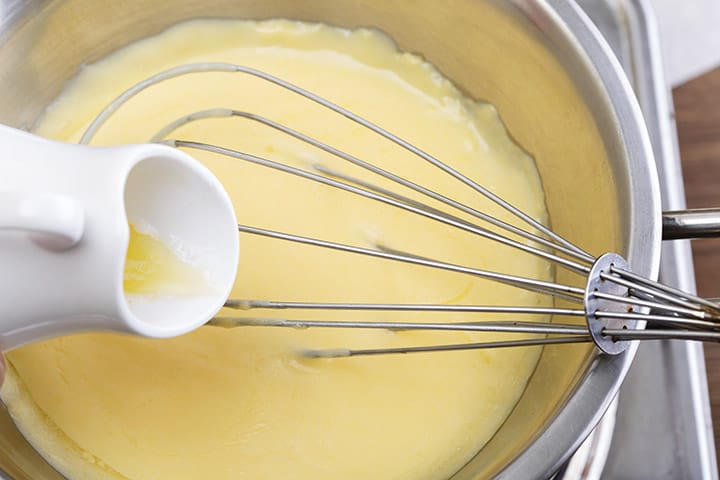 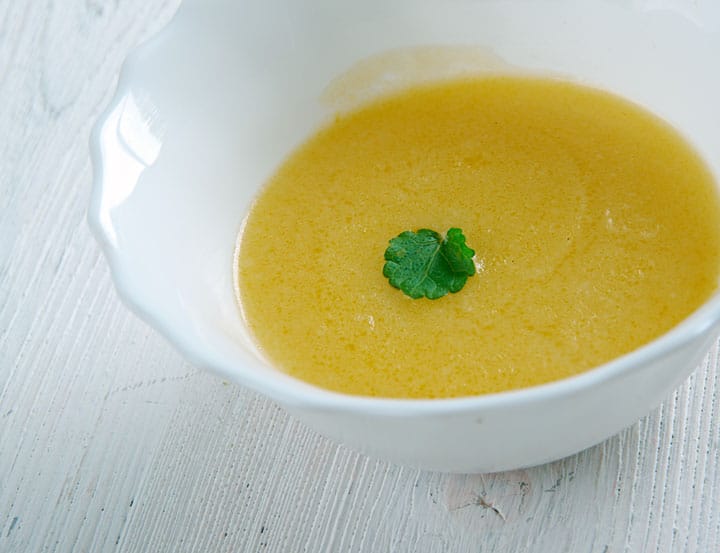 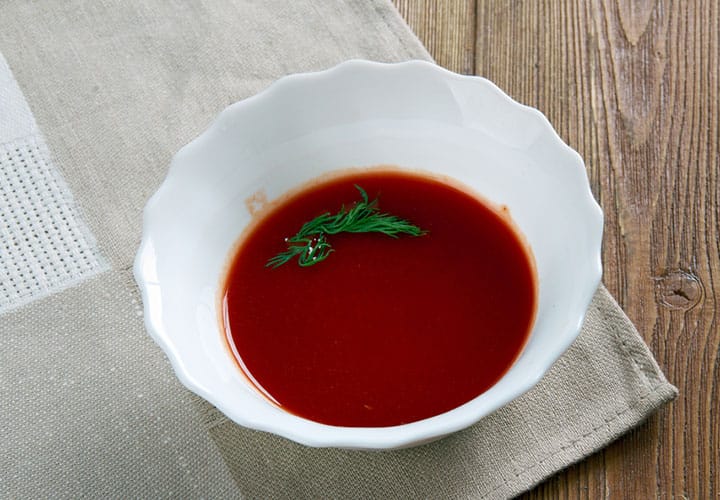 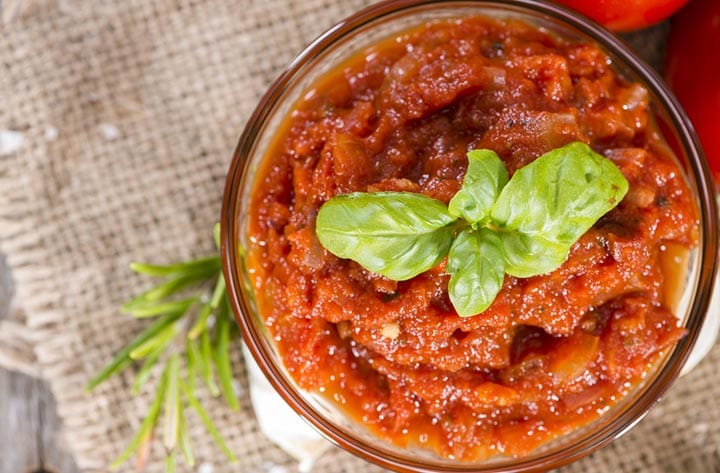 Many MICHELIN-starred Cantonese eateries and hotel restaurants have launched Chinese New Year puddings to ring in the Year of the Rabbit.