Here's a look at why The French Laundry was selected for this distinction.

The French Laundry in Napa, California was built in the spirit of sustainability. The restaurant has been serving local and organic ingredients from its own vegetable garden and neighboring farms since it was founded in 1978. When Chef Thomas Keller gained ownership in 1994, he expanded the vision of garden-to-table fine dining, transforming a bucolic slice of Yountville into a global destination for Californian cuisine. The restaurant’s six original plant beds grew into a three-acre biodynamic garden sprouting a pristine selection of vegetables, fruits and herbs. A small circle of friendly farmers developed into a robust network of agricultural experts unified in their dedication to regenerative methods.

Keller’s culinary philosophy is grounded in the belief that the process of cooking is as important as the finished dish itself. And for Keller, that process begins long before any ingredients show up in the kitchen — it begins on the farm, in the field or in nearby waters. To get the absolute best oyster sabayon, an essential element in the iconic amuse bouche known as oysters and pearls, you have to start with carefully tended oysters plucked at their peak. As Keller famously wrote in his first cookbook back in 1999, “a respect for food is a respect for life.” This approach has resulted in a highly curated network of suppliers who share the same reverence for the environment. 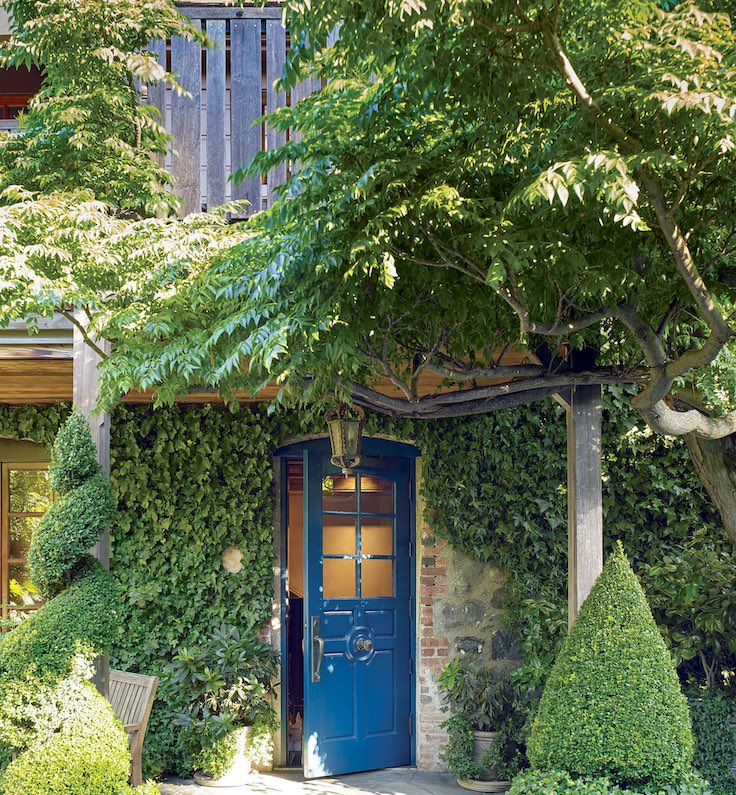 In 1994, when Chef Thomas Keller first took over The French Laundry, a bay leaf tree was planted on the grounds of the restaurant. The tree continues to grow today, supplying each of Keller’s restaurants with a living, tangible bridge to the past.

But Keller has long been an advocate for more than just good, mindfully grown ingredients. Before carbon emissions and the climate crisis became urgent talking points among conscientious chefs, Keller was breaking ground in improving his restaurant’s environmental footprint; which is to say, he was trying to eliminate it. It began in 2003 with a water filtration system that significantly reduced carbon emissions and continued with the installation of an underground geothermal loop to efficiently maintain the temperature of all water, refrigeration and heating systems.

In 2014, The French Laundry famously temporarily closed its doors for a complete “green” transformation of the kitchen and grounds. The result of months of renovations was a highly energy efficient, low environmental-impact building, fueled by the sun and calibrated to waste as little as possible. While this pursuit of excellence comes at a cost, Keller’s commitment underscores an understanding that sustainability is an investment — and not just in the health of his restaurants, but in the health of his community.

“We have to think about sustainability in several different ways,” Keller said during The MICHELIN Guide’s Family Meal virtual event. “One, of course, is the ingredients that we use in our restaurants. What’s also important is the sustainability of the communities. Our job is to work with them and to support them.”

Farmers, fisherman and foragers are, in many ways, stewards of the earth and oceans that provide for us. And as much as Keller is vaulted as the visionary behind The French Laundry, he never fails to say that his restaurants are but one piece of an intricately connected system. A highly visible piece, but just one nonetheless. In his first new cookbook in over a decade, The French Laundry, Per Se, released just last week, Keller draws further attention to these suppliers, cementing their status as integral to the success of his restaurants.

Supporting the restaurant, by extension, supports the entire ecosystem, which enables the important work of growing food using sustainable methods. In his own words: “The French Laundry is a rare restaurant that represents a collective philosophy of biodynamic farming and appreciation for purveyors that has become the framework for the past forty-two years.” The MICHELIN Guide's Green Star distinction aims to remind us that frameworks like Keller's are necessary to ensure the prospect of another forty-two years. 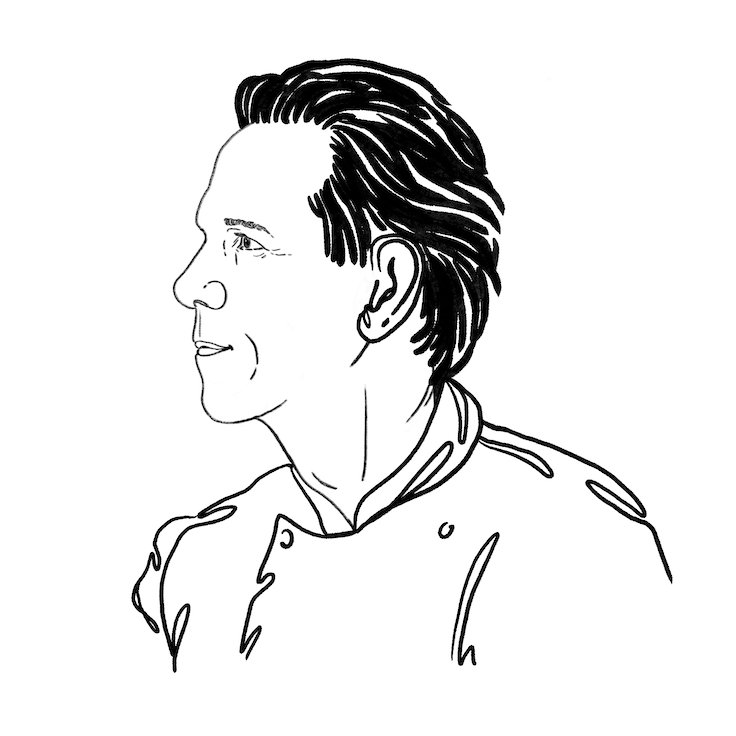 To hear Chef Keller speak about sustainability and the future of the restaurant industry, visit this link to watch a recording of The MICHELIN Guide's virtual Family Meal event.

11 Steps Towards Having a Zero-Waste Lifestyle

Tips not only great for your kitchen, but for eating out as well.