For as long as we’ve been recommending places to eat, the Michelin Guide has been recommending places to sleep. Lodging was a foundational part of the first guides — perhaps the most crucial component for those early motorists facing down the dark in an unfamiliar place. Over the years, though, the star ratings for fine dining took the lion’s share of the spotlight. The MICHELIN Guide became a benchmark in global gastronomy. Now it’s setting a new standard for hotels. 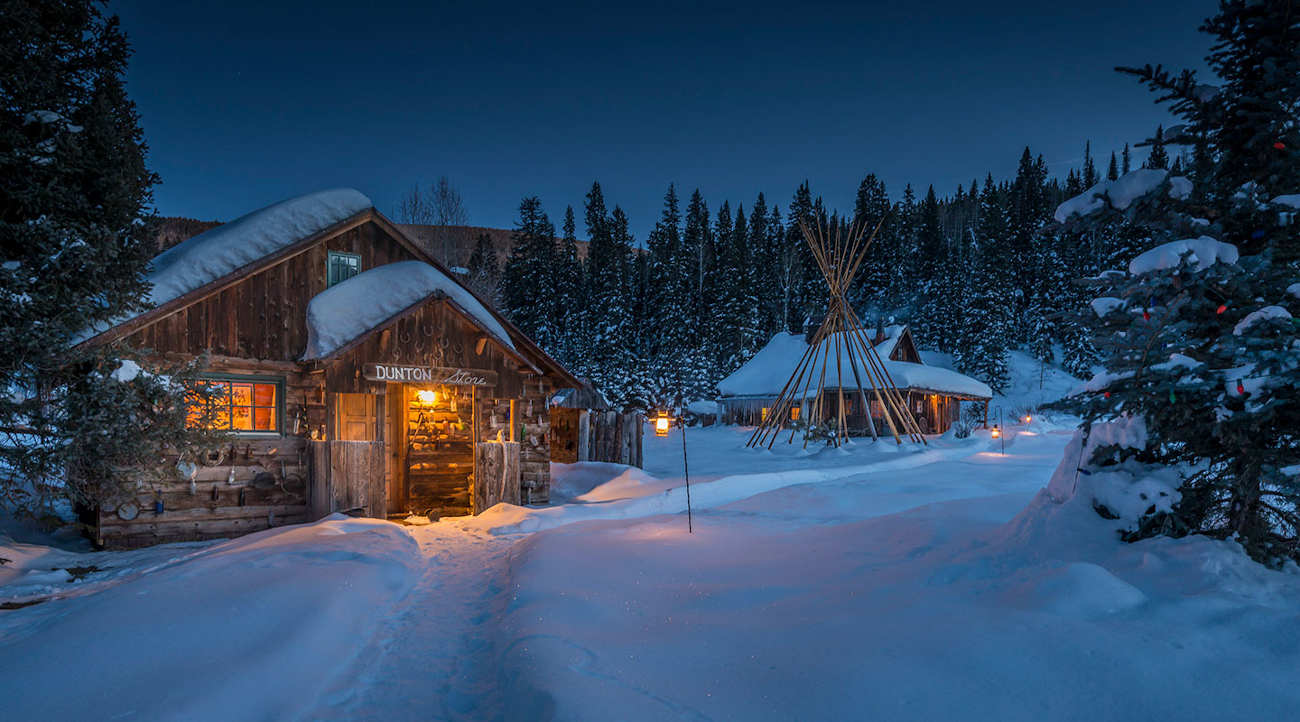 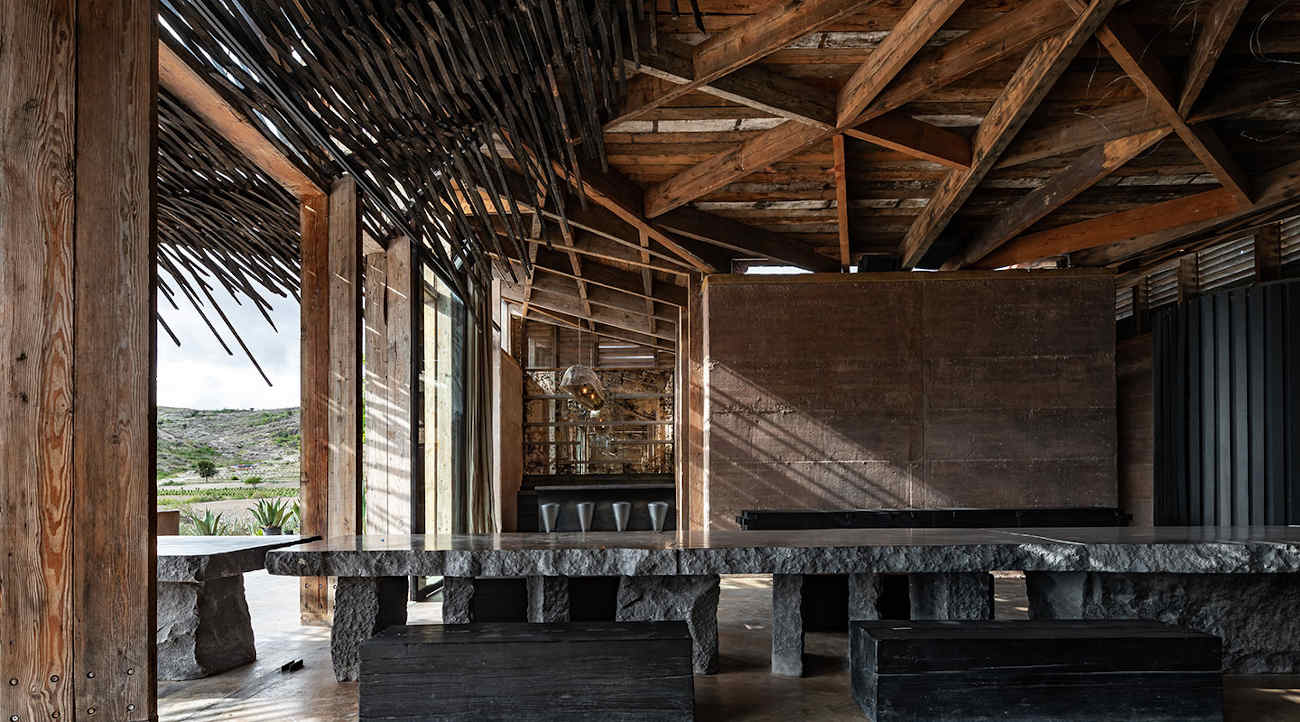 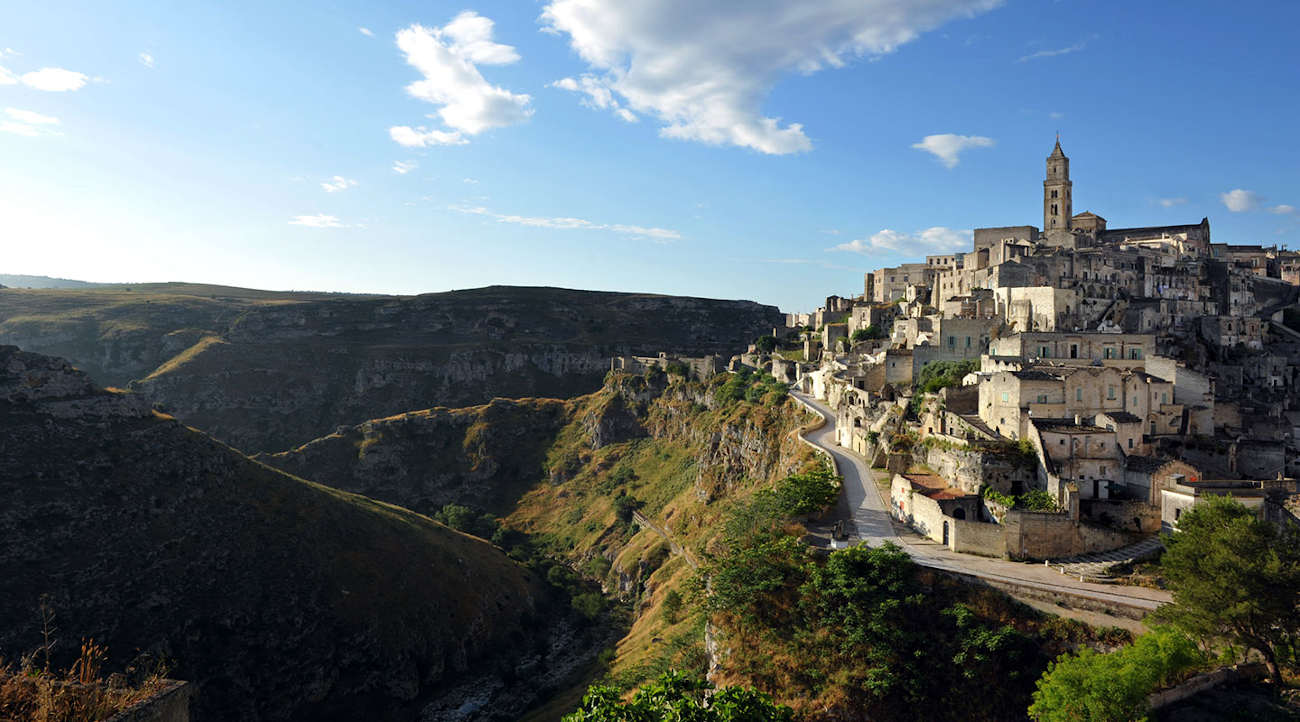 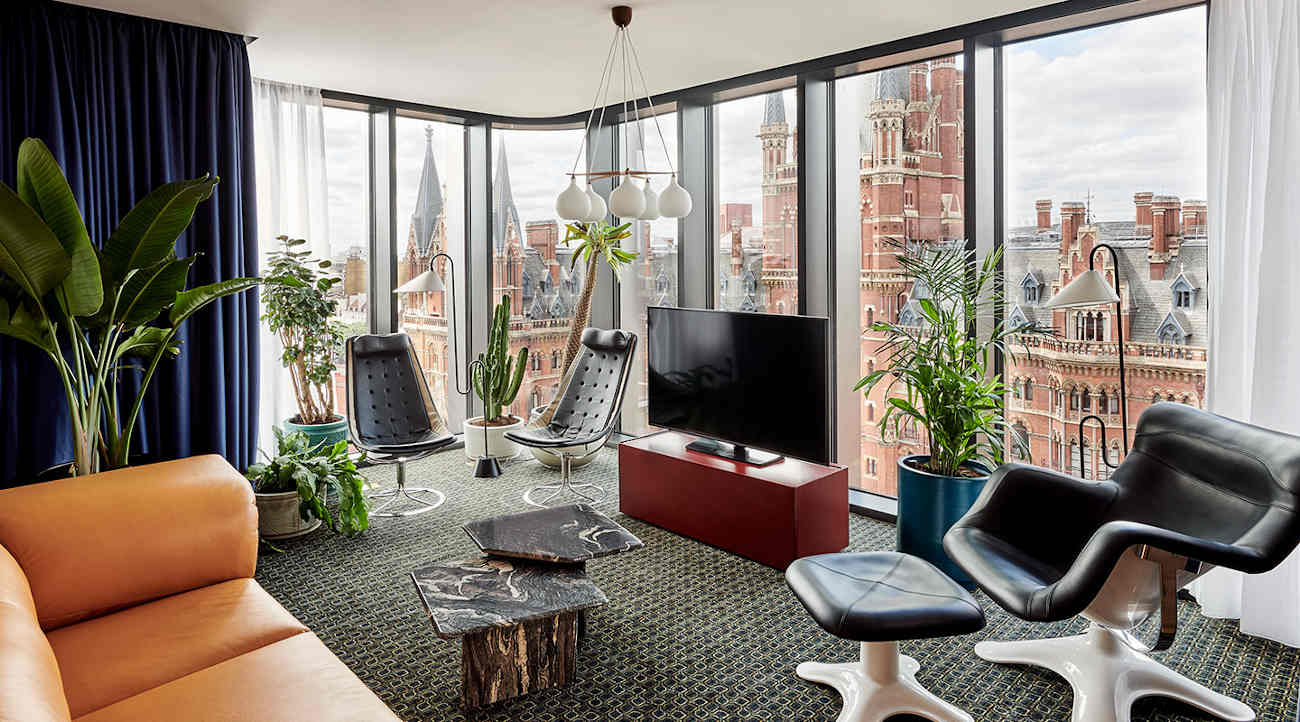 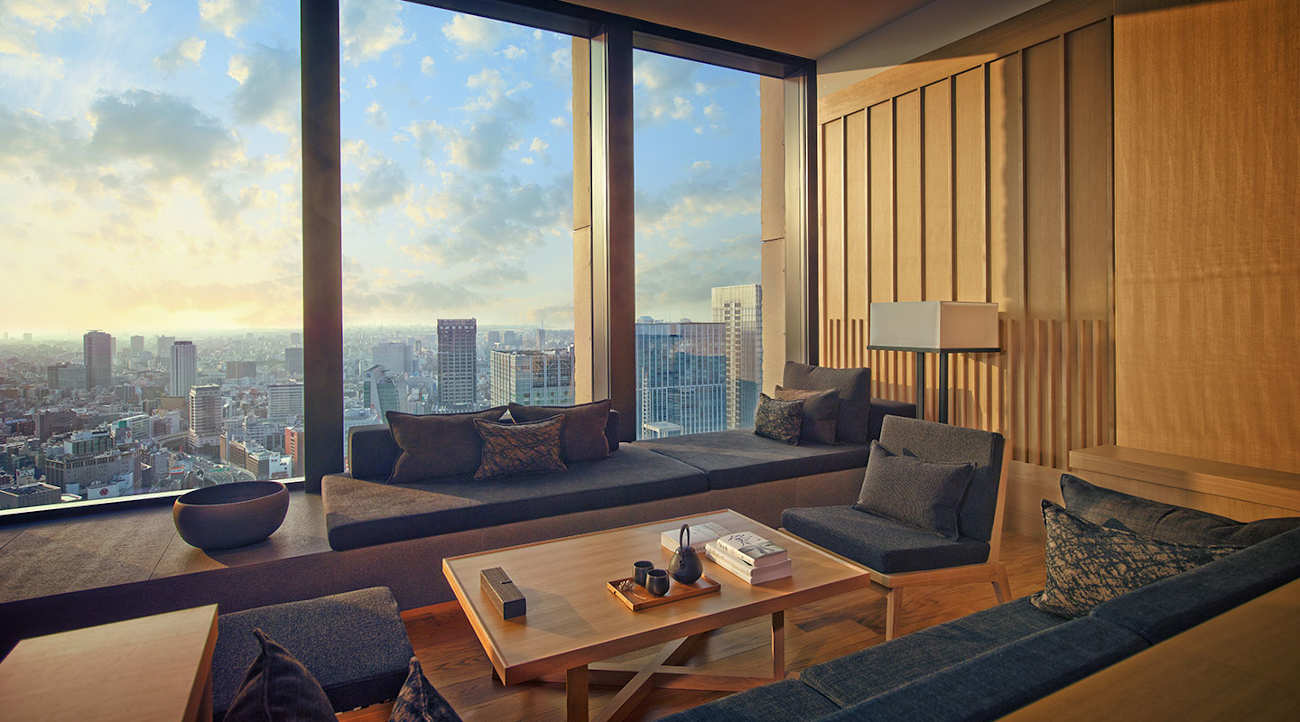 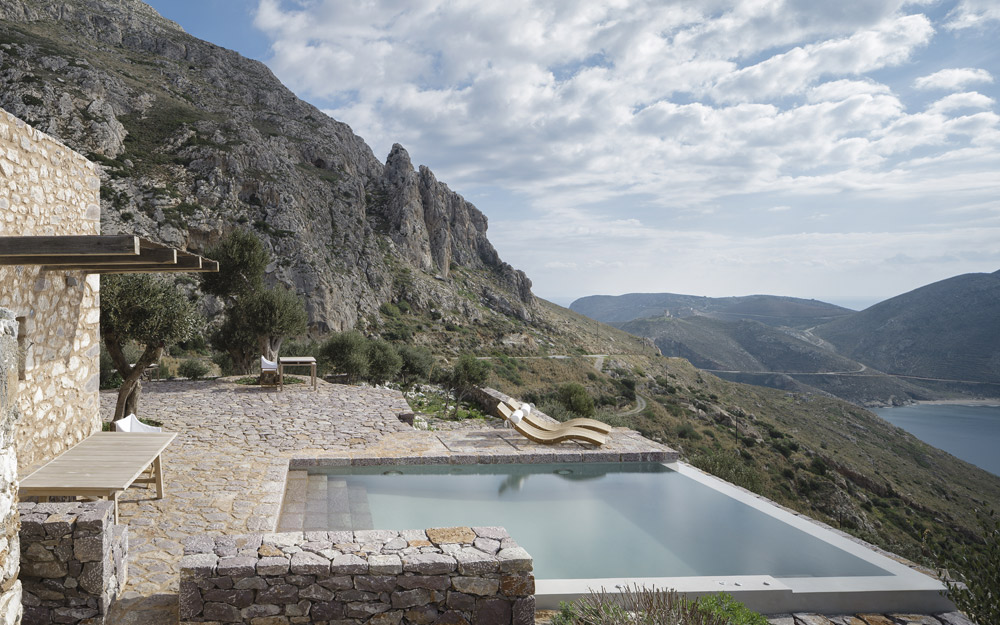 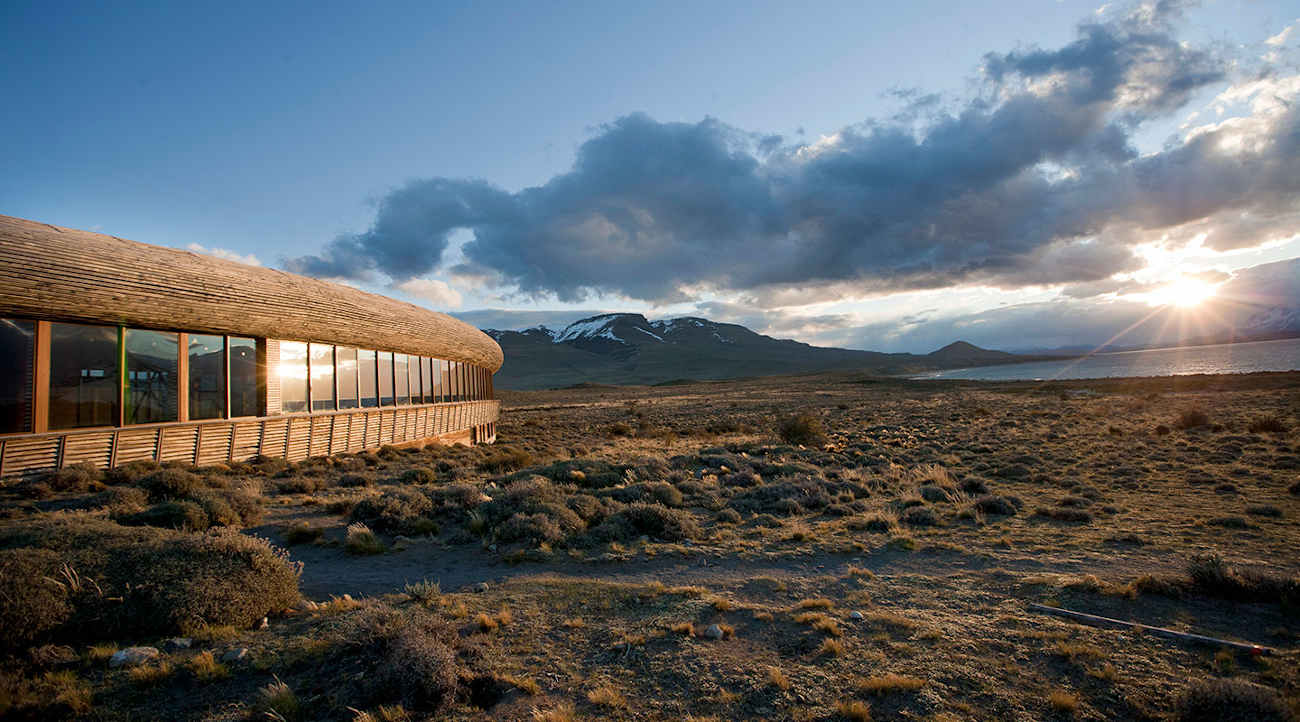