Not all chefs awarded a Michelin Star go on to become media darlings – in fact, some prefer to stay well and truly out of the limelight. Such a chef is Keith Braidwood, who with his wife Nicola has been running Braidwoods since 1994. Their eponymous Dalry restaurant was honoured with a Michelin Star in 2000 and has retained it every year since, making it the longest held Michelin Star in Scotland.

We had a chat with Keith after a very enjoyable lunch.

Braidwoods is located 40 minutes from Glasgow in the Ayrshire countryside. What would you say are the challenges of running a rural restaurant?
It can be difficult attracting customers to the area because, unless they live close by, they either need to drive or pay for a taxi.
When it comes to supplies, fish can be a challenge, which is surprising considering our location. Thankfully we’ve recently started using a new supplier, who understands the high grade of fish we are after.

Have you mostly used the same suppliers since day one then?
Because we’ve been here for so long, many of our original suppliers have now gone by the wayside: some are no longer in business, while others couldn’t provide us with the quality of ingredients which we require – but that is okay because new suppliers are appearing all the time.
We try to use Ayrshire produce where possible, and source most of our ingredients from Scotland – including lamb and deer – but if the quality isn’t there, then we are also happy to look further afield. 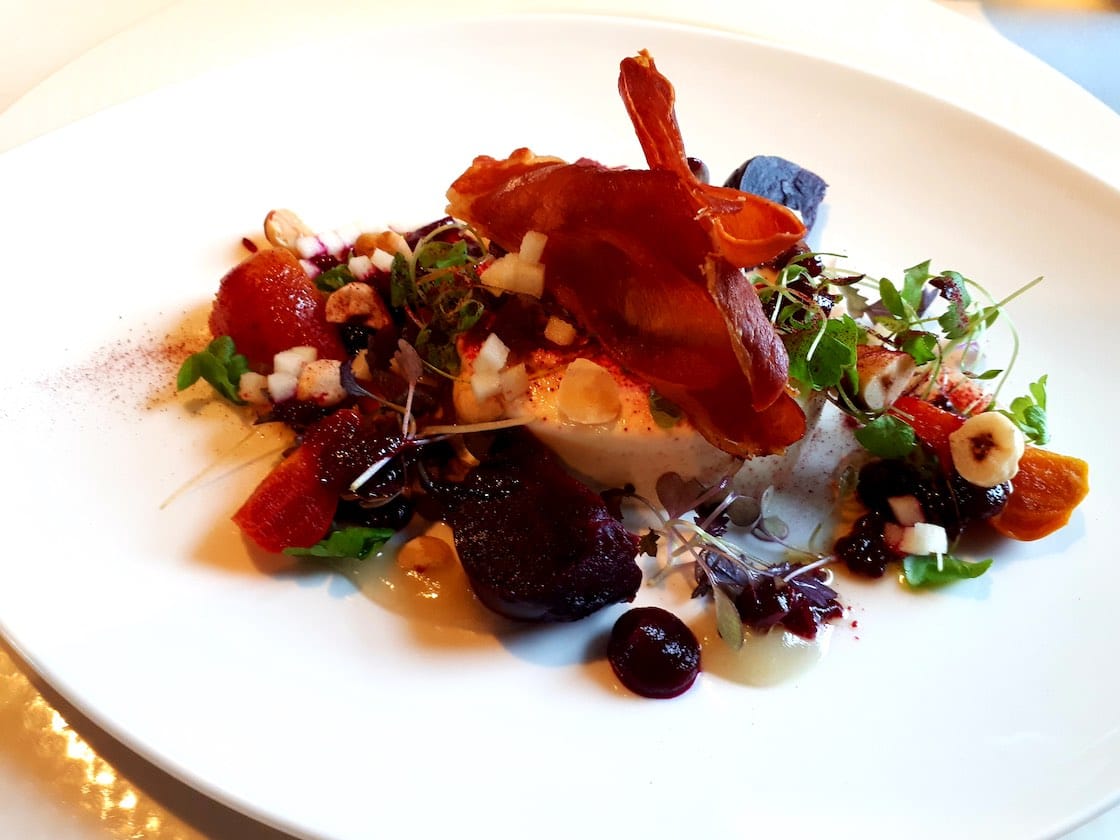 Where do your customers travel from?
Braidwoods is seen locally as the place to come on a special occasion, so we price our menus to suit the local pocket. Other than that, we have regulars who come from the Troon area and also from Glasgow – even more so since the tragic fire which closed Cameron House.

Are there any challenges in being a husband and wife team?
No – we have worked happily together here for 24 years!

Do you have a signature dish?
Our warm parmesan tart is a permanent fixture on the dinner menu; our customers won’t allow us to take it off!

Where do you like to eat out?
We’ll often just have a curry locally, but also enjoy going to Tom Kitchin’s restaurant in Edinburgh. On our most recent trips to London, we’ve been impressed by The Ledbury and Core by Clare Smyth.