Long gone are the days where you could literally count on one hand how many wine producers were coming out of New Zealand. There are more than 700 wineries operating throughout the country, with wine styles including Pinot Gris, Syrah, Pinot Noir and Gewürztraminer. 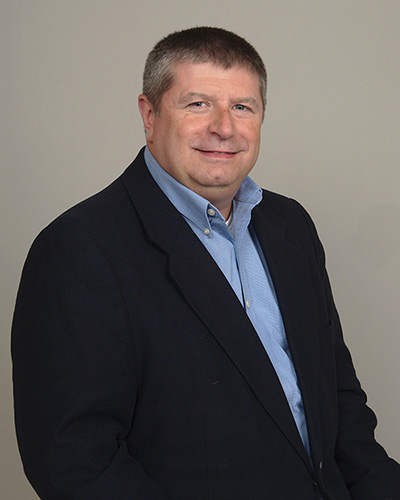 “I’d venture to say New Zealand has moved further and faster than most other wine-producing nations,” says Joe Czerwinski, managing editor for Robert Parker Wine Advocate and wine reviewer for the region, who just released the second instalment of his two-part annual report where a whopping 533 wines were tasted in total.

From the effect of climate change to trends in the area, the expert tells us what we need to know about New Zealand wine.

What should beginner wine drinkers know about New Zealand wines?
The most common misconception is that there is such a thing as a “New Zealand” style. Geographically, the country is about the same size as the state of California, and there are substantial differences in weather and climate from top (warmer in the north) to bottom (cooler the closer you get to Antarctica). Regionality plays an important role in determining wine style.

One commonality is a general commitment to sustainability. The country has a positive, green image, and it’s something that New Zealand Winegrowers has been keen to promote. To enter the organization’s wine show — which is important for domestic sales and prestige — wineries must be certified sustainable.

What are some of the trends you have been observing about this wine region?
As I alluded to before, regionality is an important part of the discussion. Trends vary. In Hawke’s Bay, Syrah continues to gain ground in a region that’s traditionally produced Bordeaux-style reds. In Marlborough, more and more winemakers are experimenting with “alternative styles” of Sauvignon Blanc, which typically means introducing some barrel-aging and incorporating more wild ferments. In Central Otago, Pinot Noir winemakers are discovering that bigger isn’t always better, crafting wines with more elegance and lower alcohol levels than they did 10 years ago.
Advertisement
Advertisement 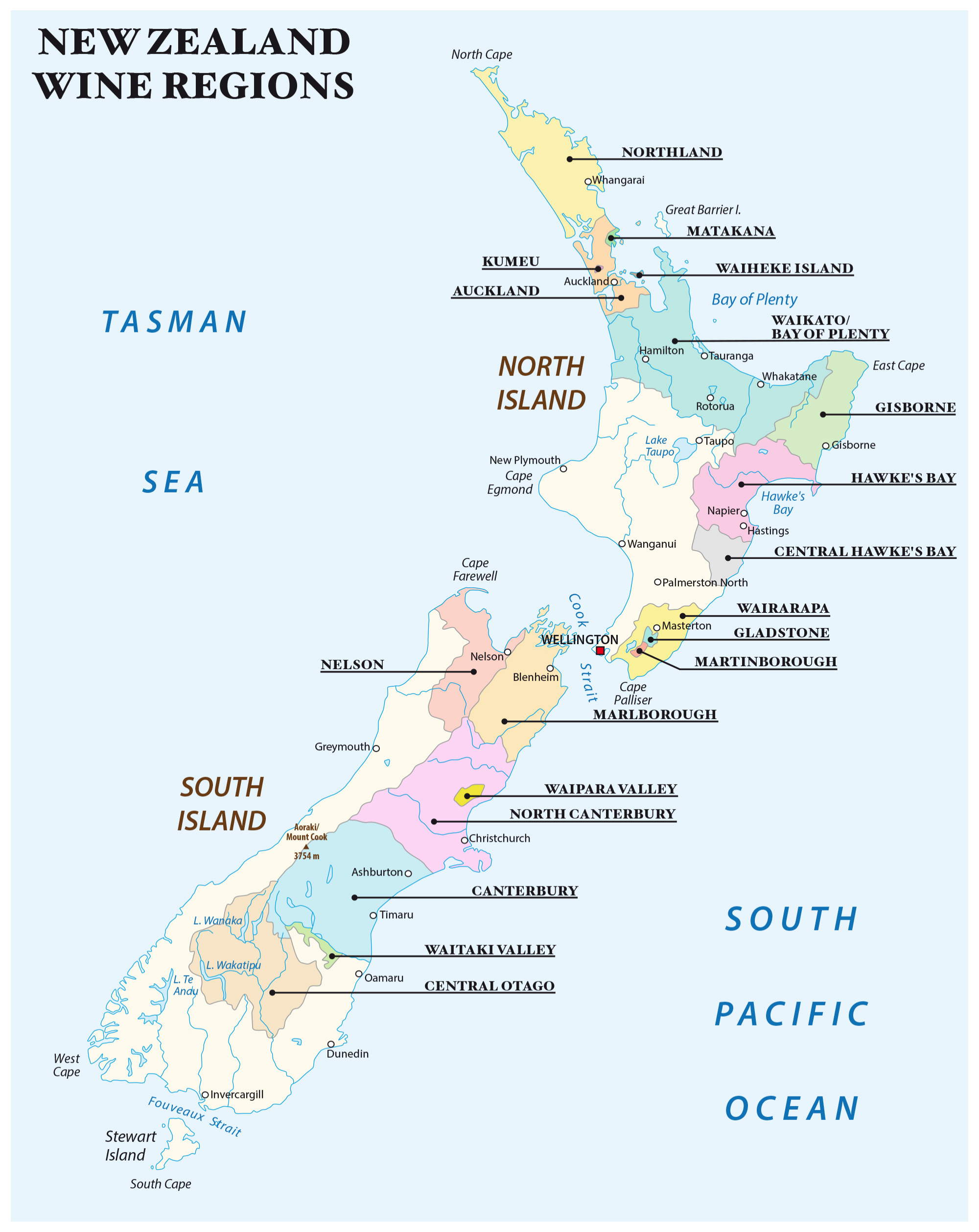 How has climate change been affecting the area?
Climate change has been tempered in New Zealand by the vastness of the South Pacific, which acts as a huge heat sink. But even it has begun to warm in recent years, especially the Tasman Sea, between Australia and New Zealand. A couple of degrees difference in the surface temperature of this body of water means more tropical cyclones, earlier in the season, than in the past. Rains before and during the 2017 and 2018 harvests had a deleterious effect on some regions, particularly Hawke’s Bay and Marlborough.

Aside from the ever-popular Sauvignon Blanc, what other white wines from the region should people be looking to?
I’ve been touting the virtues of the country’s Chardonnays for close to two decades ever since I first visited in 2000. To my mind, they’re the closest the New World has been able to come to white Burgundy in terms of quality and style. And in this case, I am talking about the entire country. Nearly every wine region of New Zealand is capable of producing great Chardonnays.

Riesling is another white variety that does well in many parts of the country. Maybe not in the warmest pockets of the North Island, but certainly anywhere south of Martinborough (inclusive). In cool regions, the acidities can be so high that the best versions include some sweetness for balance, like in the fruchtig wines of Germany.

My last white pick is one that’s a relatively recent entry into the varietal mix in New Zealand, and that’s Albariño. It’s a variety that’s proven it can stand up to some of the autumn rains that have hit Hawke’s Bay, Nelson and Marlborough in recent vintages and still make terrific aromatic wines. If you enjoy wines from Riás Baixas, you should definitely give New Zealand versions of Albariño a try.

What is your personal favorite expression in New Zealand?
Turangawaewae is a Maori term that has recently attracted interest in New Zealand wine circles. Literally, "the place where I stand," it carries deeper meaning in Maori culture, encompassing such concepts as the place that made me, the place that is part of me, the place where I belong. In the context of New Zealand wines, it's roughly analogous to the French term terroir. Don't expect me to use it anytime soon, but I applaud the willingness of New Zealanders to incorporate the country's indigenous cultures into modern-day life, from things as simple as the ubiquitous greeting, "Kia Ora," to complex concepts like Turangawaewae.

RECOMMENDED READING: What It's Like to Award a Wine a Perfect 100 Points

This article was first published on The Wine Journal. Click here to read the original story.
Advertisement
Advertisement