Taiwanese oolong tea has an exclusive depth and character that mesmerises tea lovers. With tea culture brewing in different forms and regions, the oolong from Taiwan has gone on to conquer a younger demographic. Looking over the Taiwan Straits, the province of Fujian in China is another established oolong-growing region. Yet, the flavour profile of Fujian oolong differs greatly from its Taiwanese sibling, and that has a lot to do with recent history.

The tieguanyin tea grown in Taiwan actually originated from Fujian, which boasts more than 1,500 years of tea plantation history. On the rocks of the Lotus Peak in the provincial capital Fuzhou, there are texts carved way back in the Eastern Jin Dynasty (376AD) describing the local tea culture. Three centuries later in the Tang Dynasty, the “Sage of Tea” Lu Yu recognised Fuzhou and nearby Jianzhou as important tea production areas in his written work The Classic of Tea. Several tea varieties made there were sent to the royal court for the emperor’s consumption. Fujian tea stayed popular in the time following that, taking advantage of the rise of tea-growing competition and advancements of plantation and tea making techniques. 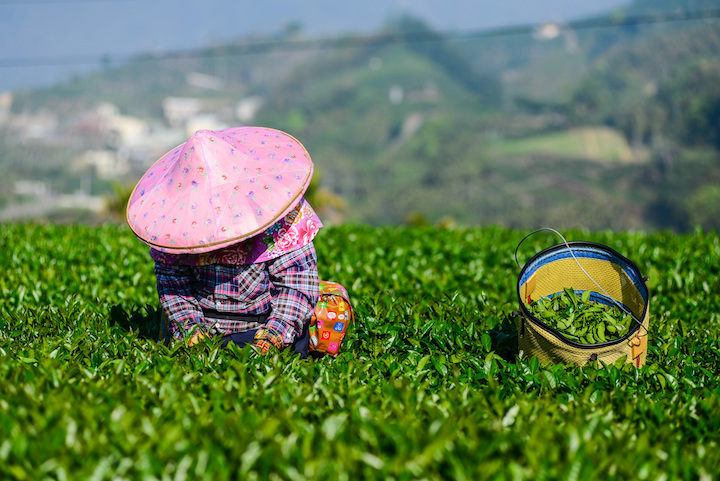 A tea plantation in Chiayi, Taiwan.
As for Taiwan, it became a part of Japan as China lost the First Sino-Japanese War in 1895. After Chinese Civil War during the 1940s, the losing Republic of China fled to Taiwan and has ruled the island nation since then. This string of events not only led to political disagreement, it also means the two regions went on separate ways to develop their own customs and preferences in culture and food. The different oolong teas produced by Taiwan and Fujian is one of the best examples.

Taiwanese oolong takes root from Anxi, Fujian. Legend has it that it was the students applying for the government entrance exams who introduced the sprouts of the tea plant and techniques of tea making to Taiwan. During the Japanese occupation, the Japanese hired masters in tea making from Fujian to improve the oolong’s flavour profile and preparation process. The cross-straits interaction ended at the end of the civil war. With a limited variety of tea plants available, Taiwanese tea took inspiration from the production techniques of wuyi tea in Northern Fujian and tieguanyin tea in Southern Fujian. The result, oolong tea is something that is surprisingly original.
Advertisement
Advertisement 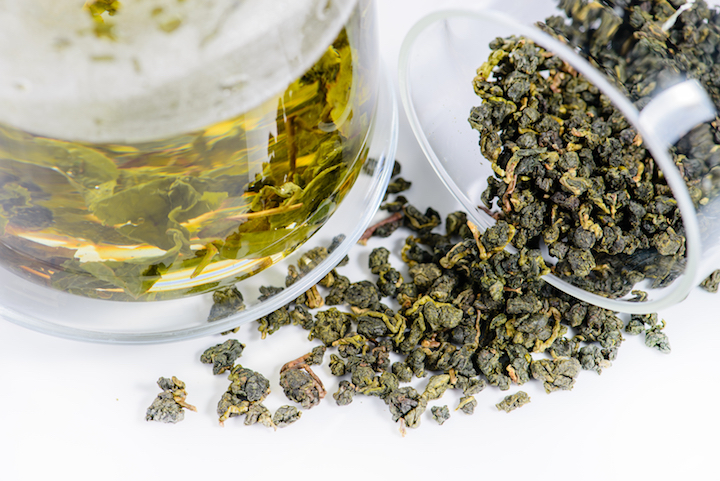 Taiwanese oolong tea has found its own path to recognition.
Taiwanese oolong can be light-fermented or medium-fermented—its fermentation level can vary from 8% to 70%, which exemplifies the tea’s diversity. After brief roasting, the tea leaves are rolled into a semi-spherical shape. Taken from the Wuyi Mountains, Taiwan’s oolong plants are more closely related to the style of Northern Fujian Wuyi tea. Also, the brewed Taiwanese oolong tea is usually amber in colour, bearing little resemblance to the yellow-green or pastel yellow Fujian oolong.

A Craft of Experience and Technique

In terms of the preparation process, Fujian oolong goes through many stages of treatment. Those include sun-drying, air-drying, shaking, frying, kneading, first roasting, second roasting, re-kneading and other steps. On this foundation, Taiwanese oolong modifies the roasting and kneading procedures and adds a re-fermenting stage, all of these resulting in its unique quality.

Since China and Taiwan tightened their connection in recent years, tea drinkers in the Greater China region enjoy easier access to teas produced from both sides, and are able to forge a better understanding towards the tea drinking habit from both sides too. 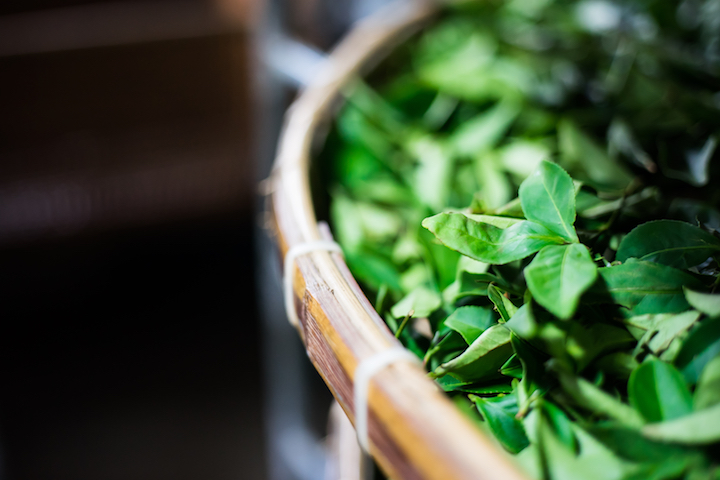 Taiwanese oolong is a complex subject. With so many varieties and the producers naming their teas differently, it’s not an easy task for beginners to discover what they like. Below are some of the more famous types of tea to give you a head start:

Also known as white tip oolong tea, its special flavour comes from the biting of a small local cicada on the young tea leaves in summer. Thanks to that, the brewed tea carries a honeyed sweetness and fragrance of ripe fruit. Oriental Beauty is semi-fermented and exclusive to Taiwan. The main production areas include the districts of Pinglin and Shiding, as well as the towns of Beipu and Gongguan.

High mountain oolong tea refers to the oolong grown at least 1,000 metres above sea level. It is usually cultivated in new tea-growing regions like Chiayi and Nantou counties, from which there are tea plantations as high as 1,400 metres above sea level. Because of the altitude, the leaves grow more slowly. And for this reason, the taste of the tea becomes less bitter and more rounded. It has gradually turned into the dominant variety among Taiwanese oolong, appreciated for its refreshing character and body. It’s also interesting to compare the nuances among the high mountain oolong from various micro-regions.

Tung Ting is a mountain in Lugu, Nantou County, where the tea is cultivated and is also one of the earliest tea-growing areas in Taiwan. This semi-fermented tea is made from soft-stemmed (or “green-hearted”) oolong tea plant, and has a typical semi-spherical shape. The fermentation and roasting time is generally longer to create a deeper flavour with strong aftertaste.

Red oolong tea wasn’t born until 2008 in Luye, Taitung County. Taking cue from the black tea planted around Taitung and Hualien, red oolong adopts the fermentation method of red tea, combining that with the frying procedures of traditional oolong. As such, the brewed tea has a darker shade close to black tea. The smooth tea liquid has a soothing sweetness and fruity fragrance.
This story was originally written by Chen Zhixiong and translated by Vincent Leung. Click here to read the original version of this story.
Advertisement
Advertisement