Dashi can be found in various cultures, such as France with its bouillon and fond, and China with its tang. These are meat-, fish- or vegetable-based, but in Japan, the main ingredients of dashi are kombu and katsuo-bushi. The light flavour is based on the Japanese culinary philosophy of not overpowering the other soup ingredients. 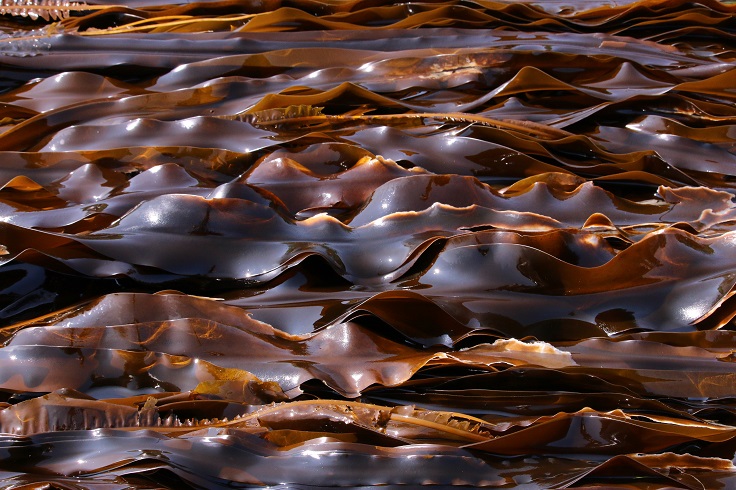 Kombu
At one point in history, kombu from Ezo was brought to the ancient capital of Kyoto and to Osaka, and so the use of dashi began to spread from the west. It ultimately reached the Chinese mainland through trade. Similar to the Silk Road, which connected the East and West, this was referred to as the ‘Kombu Road’. 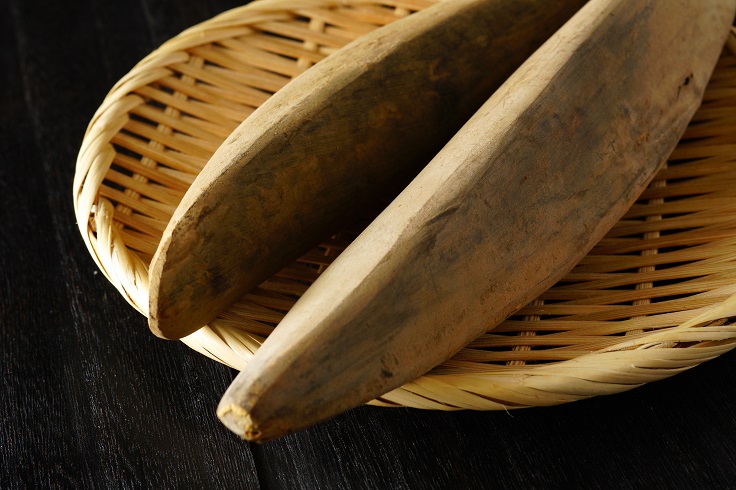 Katsuo-bushi
Katsuo-bushi is said to be the world’s hardest food – it has the solidity of crystal – and takes about 120 days of work to make. In the 1800s, there was even a quality ranking system for katsuo-bushi, called ‘Katsuo-bushi Banzuke’, named after the sumo ranking system (like yokozuna and ozeki). 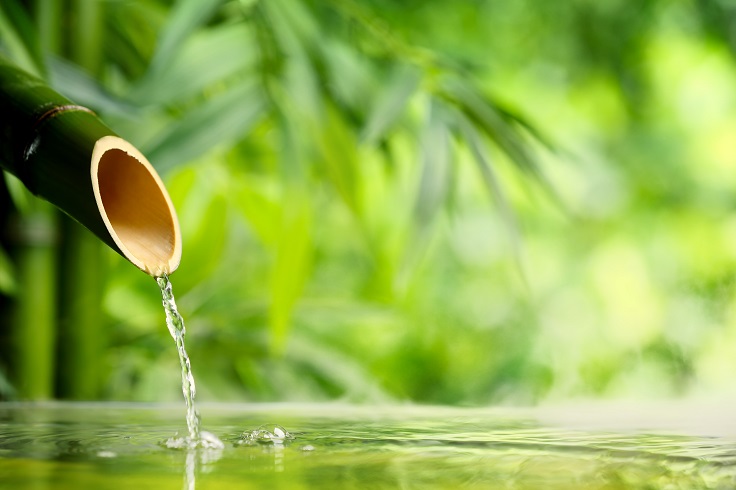 Water
Heavily impacting the taste of the dashi is the water used to make it. Japan is surrounded by ocean and enjoys plentiful rainfall, so the rich forests produce an abundance of water. It is the clear, soft water that draws out the full flavour of the kombu.

We’d like to introduce two of the leading ryotei in Kyoto: 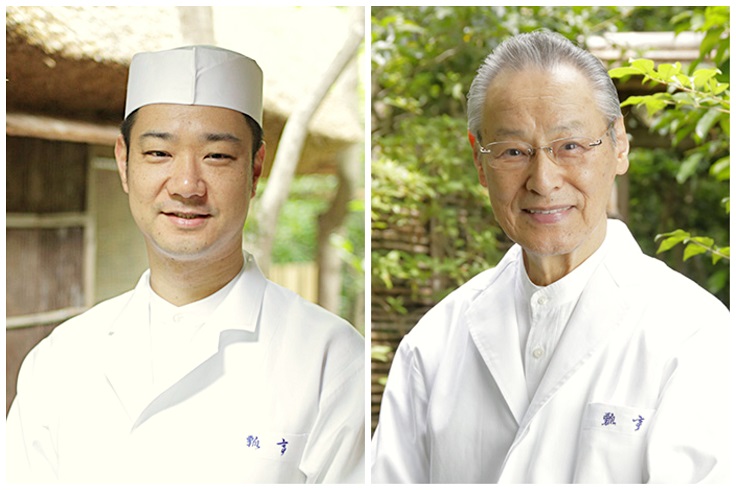 Hyotei
3 Michelin Star, MICHELIN Guide Kyoto 2021
Hyotei has a 450-year history. Fifteenth-generation owner-chef Yoshihiro Takahashi says, “There is a strong awareness of ‘water-based cooking’ in Japanese cuisine, much of which wholly depends on water. The dishes are put together based on water”. 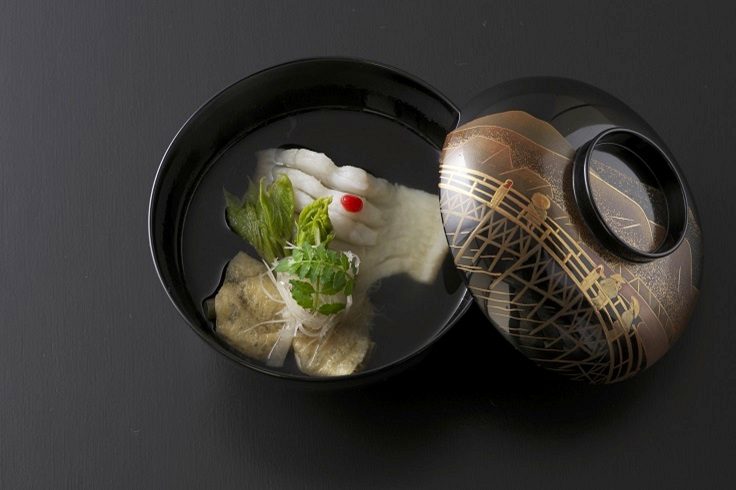 It was 14th-generation owner-chef Eiichi Takahashi who stopped using katsuo-bushi in the Rishiri kombu dashi. He did not particularly like the smell of katsuo and so switched to sweet and flavoursome dried tuna instead. 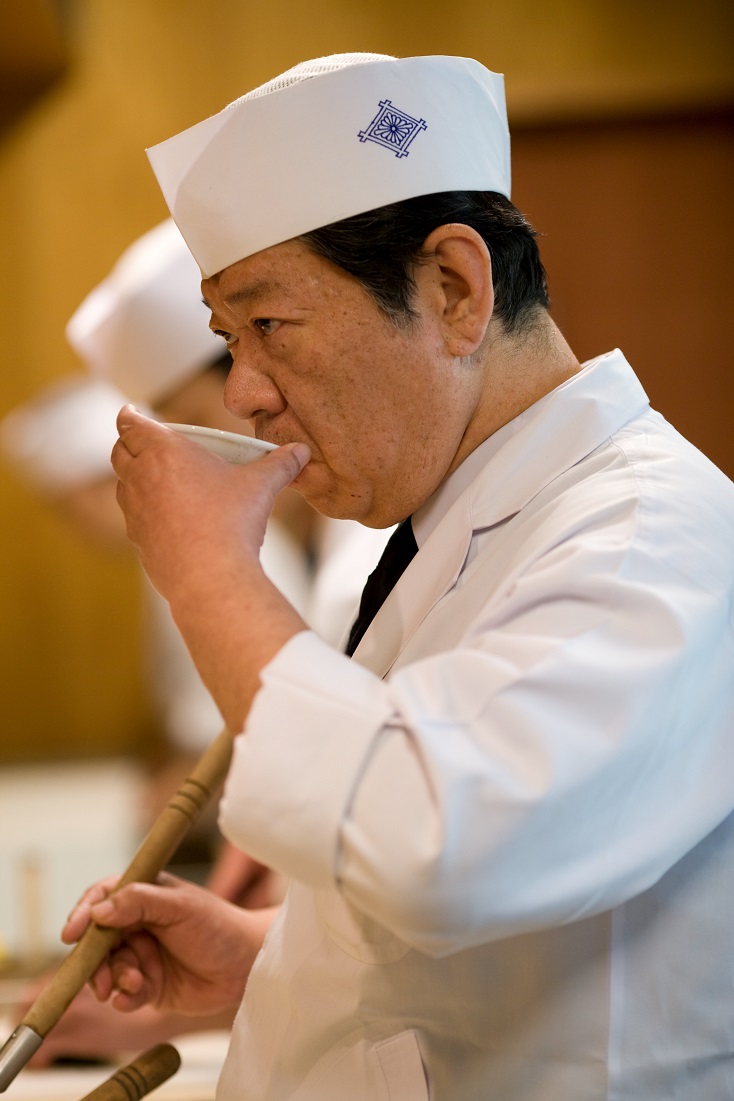 Kikunoi Honten
3 Michelin Star, MICHELIN Guide Kyoto 2021
Third-generation owner-chef Yoshihiro Murata of Kikunoi explains, “Most of the world puts together dishes centred on fat and oil. Japan was a Buddhist country, so up until the Edo period four-legged animals were not eaten, and none of their fat was used. Japan was the only country in the world to put together dishes based on umami ingredients”. 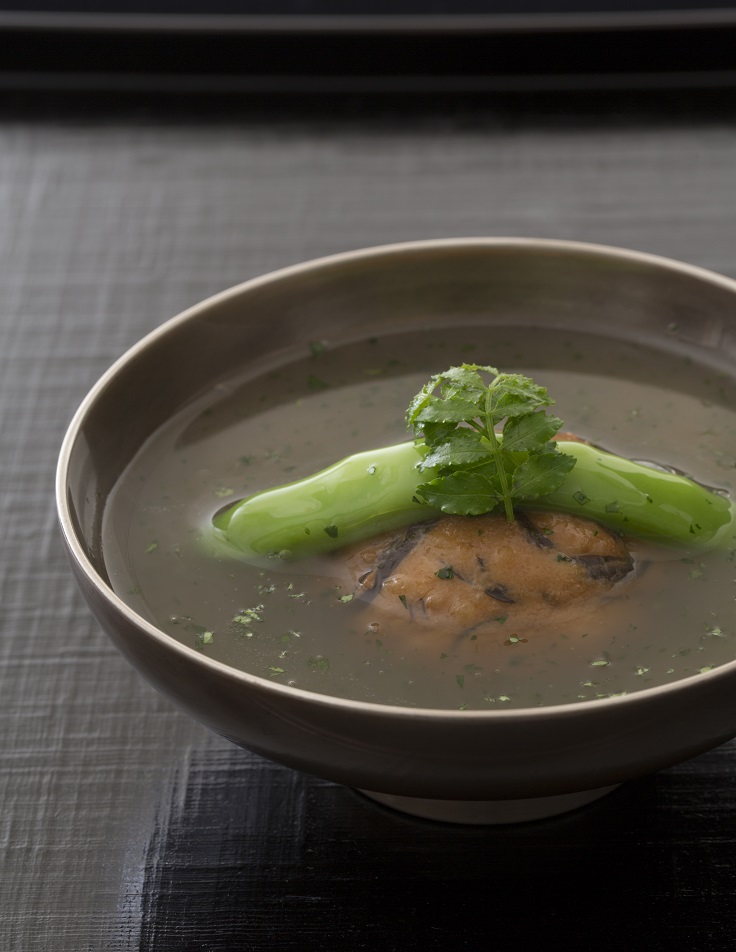 Kombu is placed in water and heated for an hour at 60°c. It is then removed before heating the water to 85° where katsuo-bushi is dipped for 10 seconds and then strained. The synergy between the glutamic acid of the kombu and the inosinic acid of the katsuo-bushi creates eight times the umami.

Japanese Cuisine Making Its Way Around the World
In 2013, ‘Washoku’ was registered as a UNESCO Intangible Cultural Heritage, and the word ‘umami’ became a universal term. Golden dashi, a product that is the condensation Japan’s natural resources, is the lifeblood of Japanese cuisine.