Chefs from all over the world, industry professionals and well-heeled diners gathered last night (11 December) at City of Dreams in Macau for a celebratory gala dinner organised by Robert Parker Wine Advocate with full support from the official title partner Melco Resorts & Entertainment. Themed "Metamorphosis", it was an evening inspired by the shifting trends and landscapes in the ever-evolving culinary world.

Chefs and industry professionals mingled at the foyer over canapes at the Chope booth and coffee cocktails conjured up by renowned mixologist Antonio Lai at the Nespresso booth. The guests also celebrated in style with champagne by G.H. Mumm and refreshments by Badoit and evian water as they were paired with course after course of unique creations by chefs of Michelin-starred restaurants ending with Nespresso Exclusive Selection Nepal Lamjung and Kenya Milima coffee.

The evening proved to be an extraordinary journey of experiences with gourmet cuisine, elite wines and world-class performance by Japanese fusion dance group Fabulous Sisters. 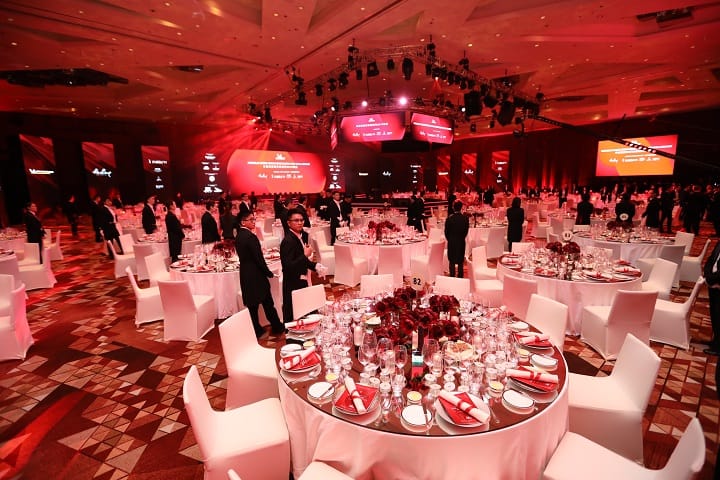 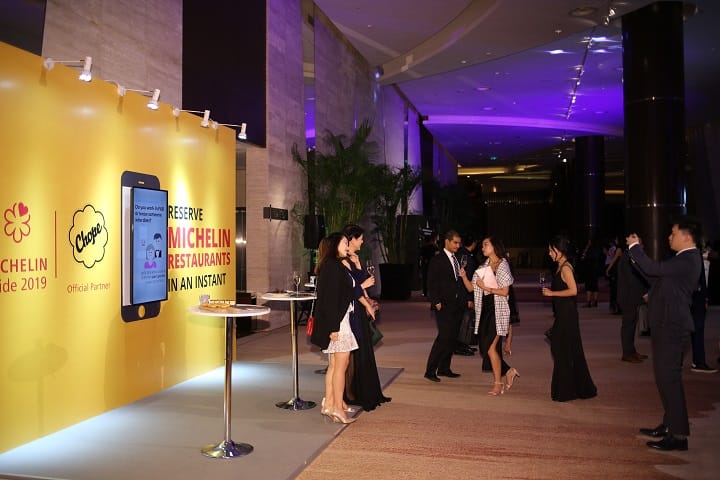 Chefs and industry professionals mingled at the foyer over canapes at the Chope booth.
Advertisement
Advertisement 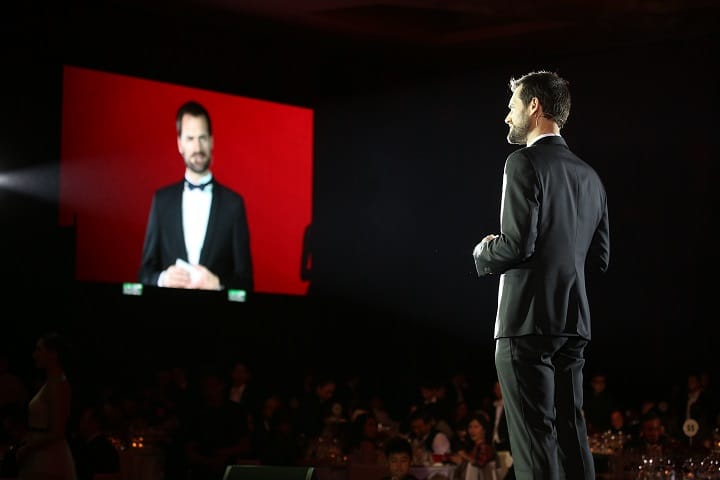 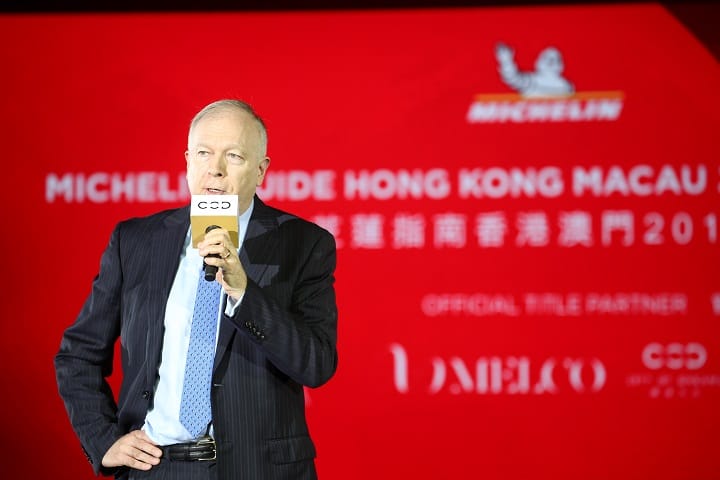 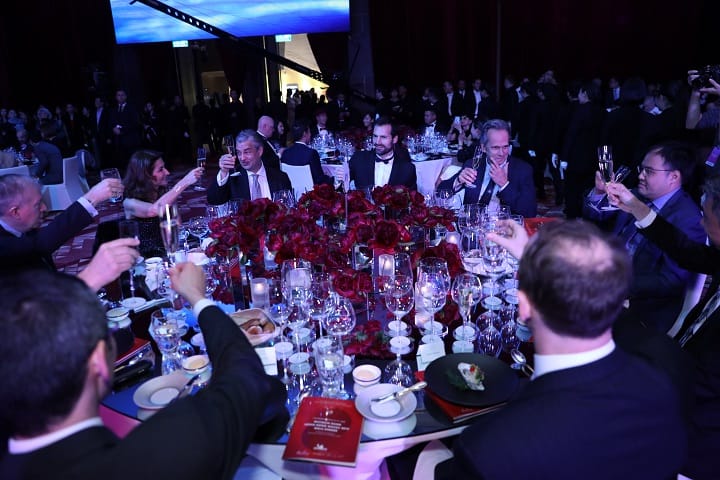 Chefs and industry veterans toast to the start of the gala dinner. 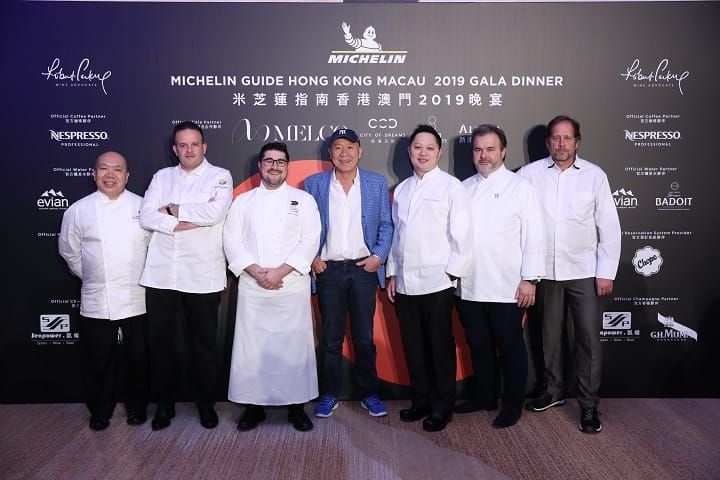 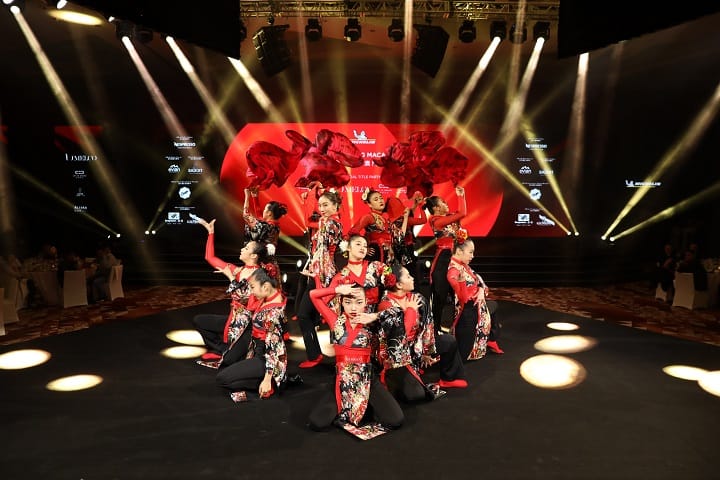 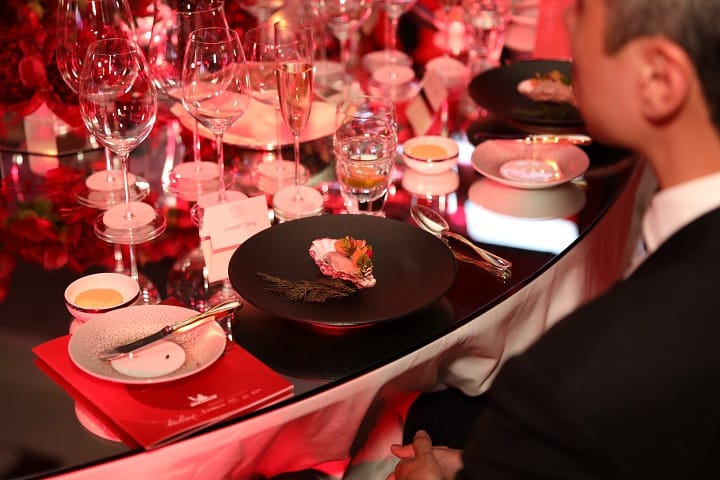 Fabrice Vulin of two-Michelin-starred The Tasting Room kicked off the gala dinner with his starter of Poached Gillardeau Oyster No. 3, Shellfish Tartare, Sea Water Jelly, Ginger Cream And Lemon Confit From Menton. 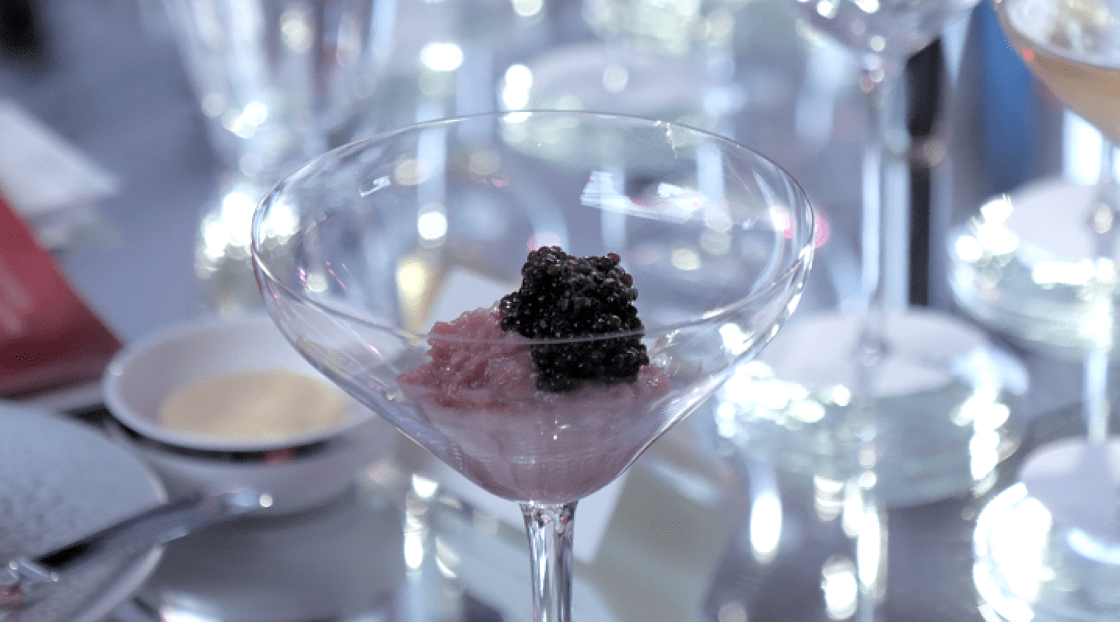 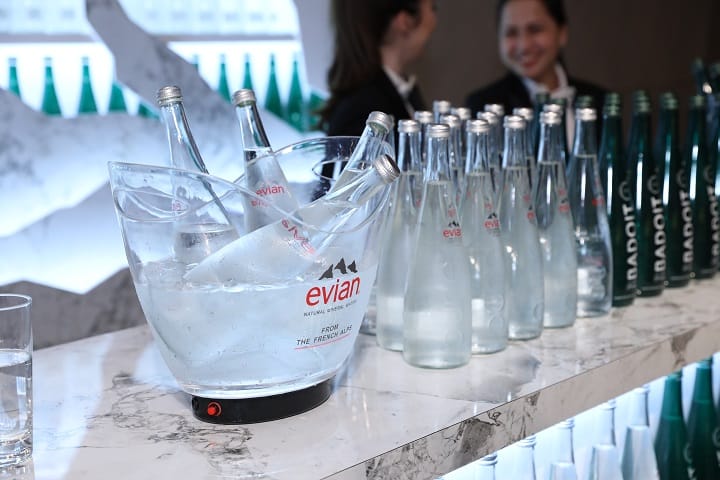 Between courses were refreshments by Badoit and evian water. 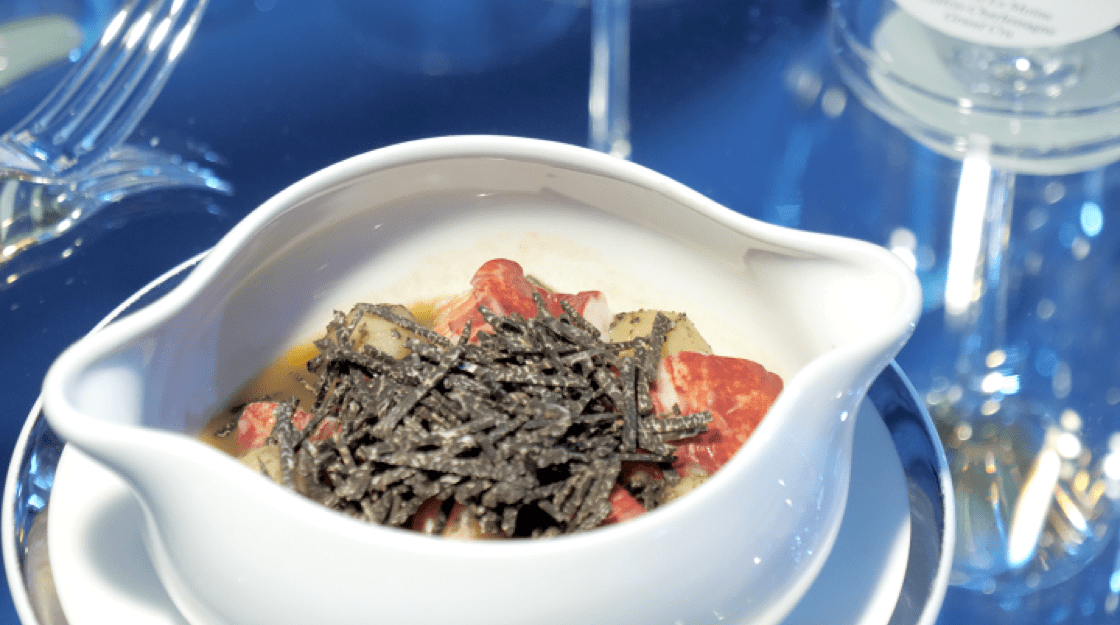 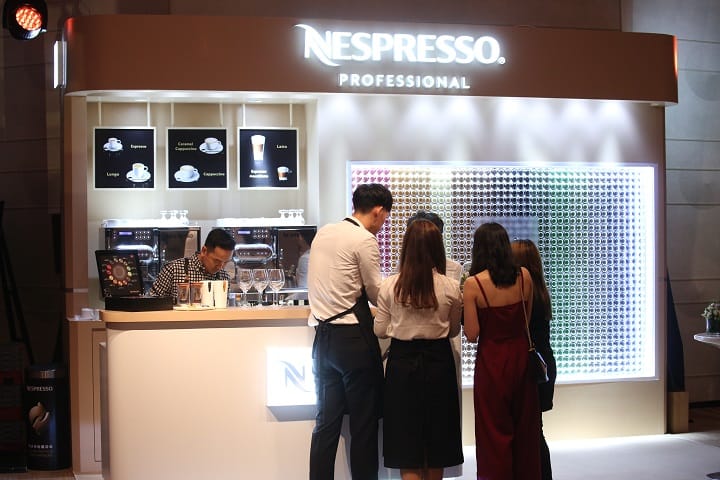 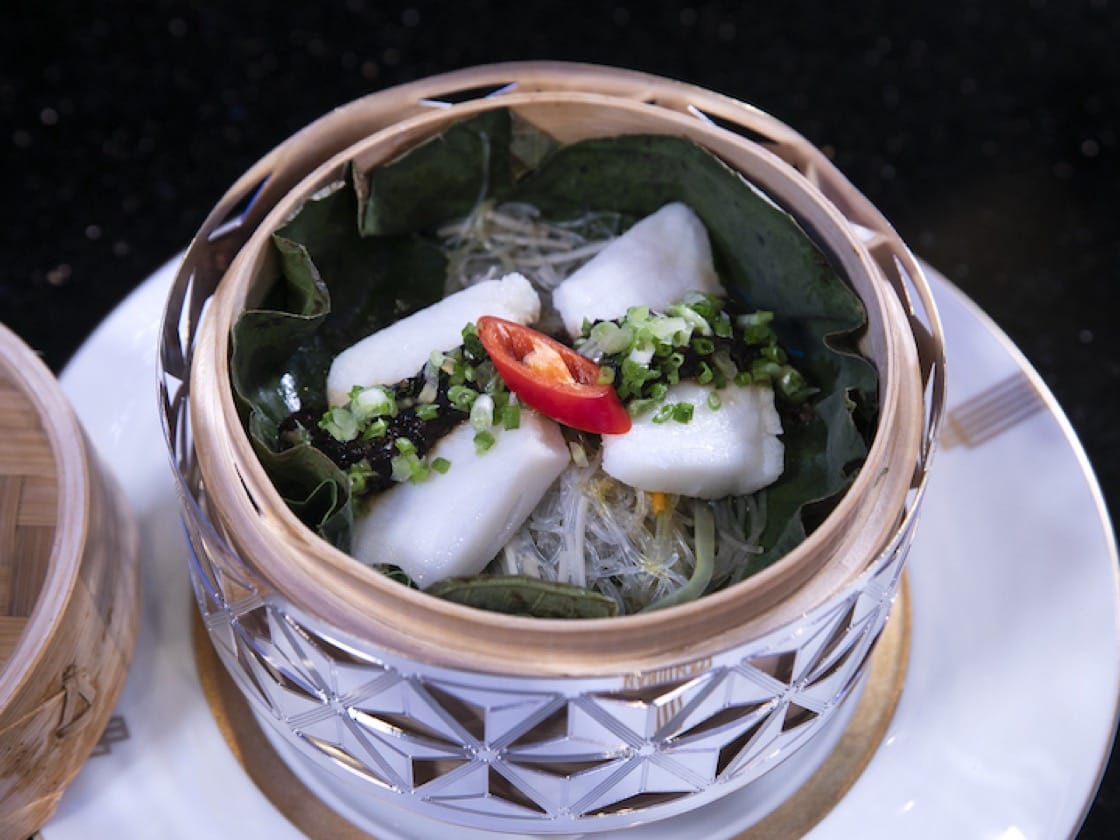 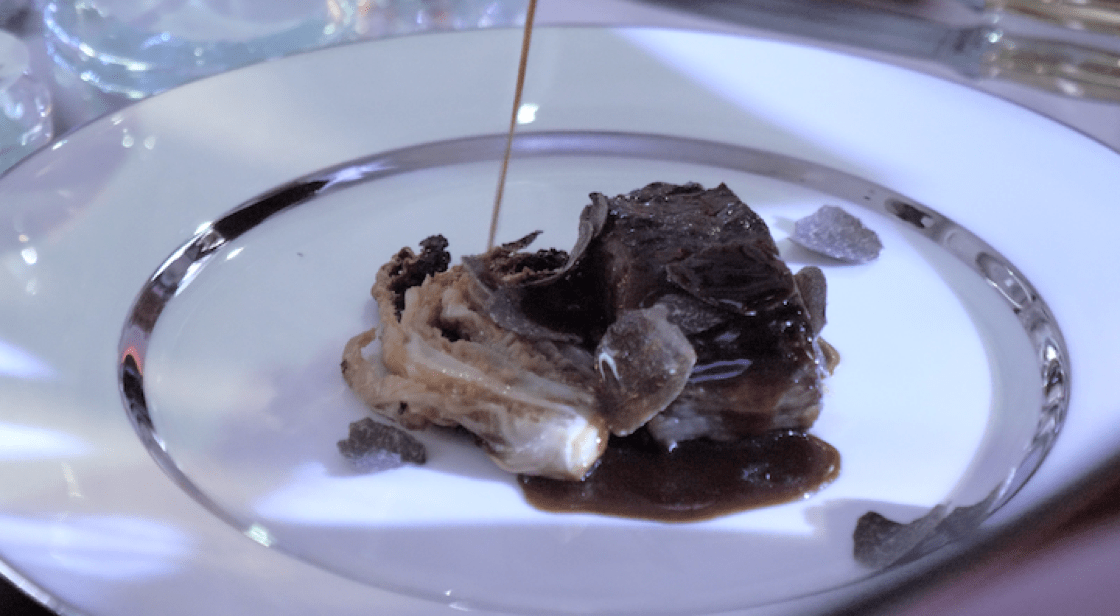 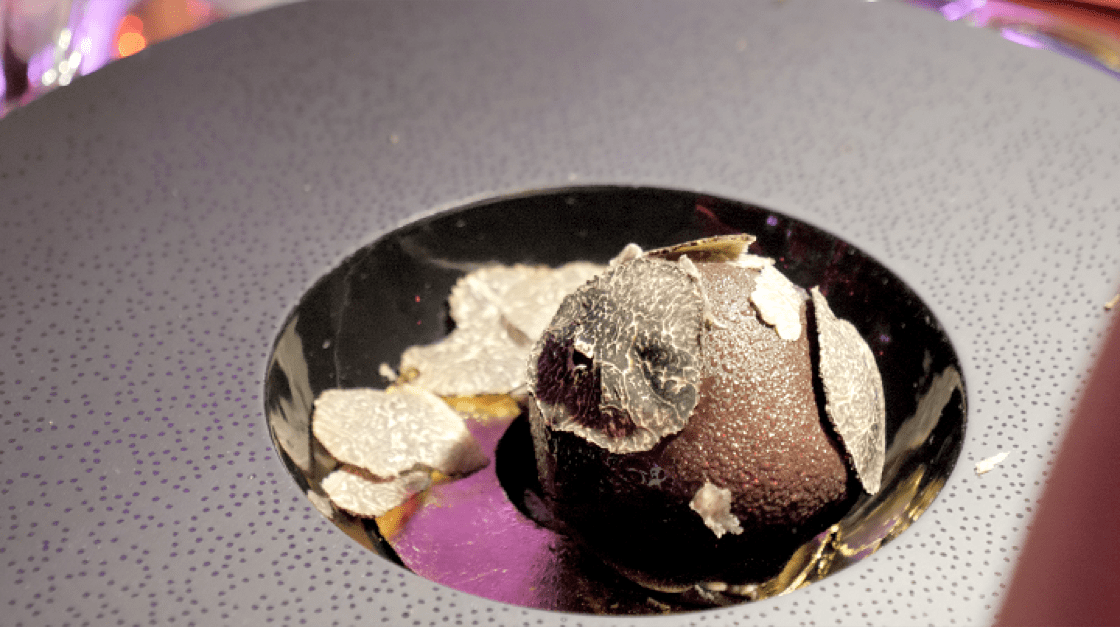 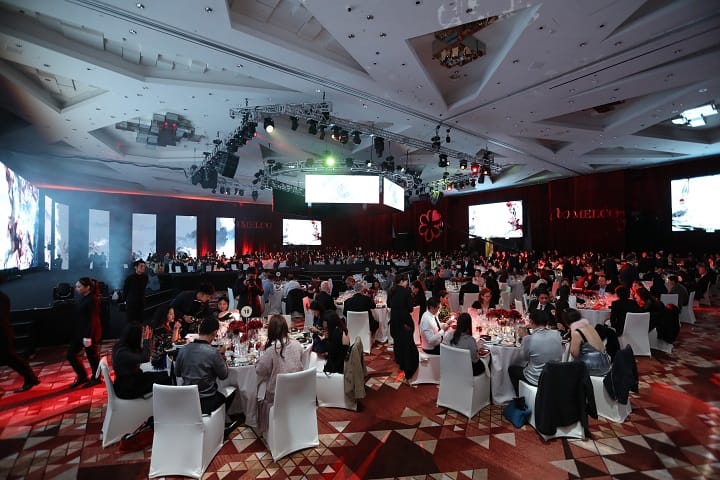 With great food and beverages, rousing performances and a gathering of the restaurant world's brightest luminaries, the MICHELIN Guide Hong Kong Macau 2019 Gala was a celebration of gastronomic proportions. 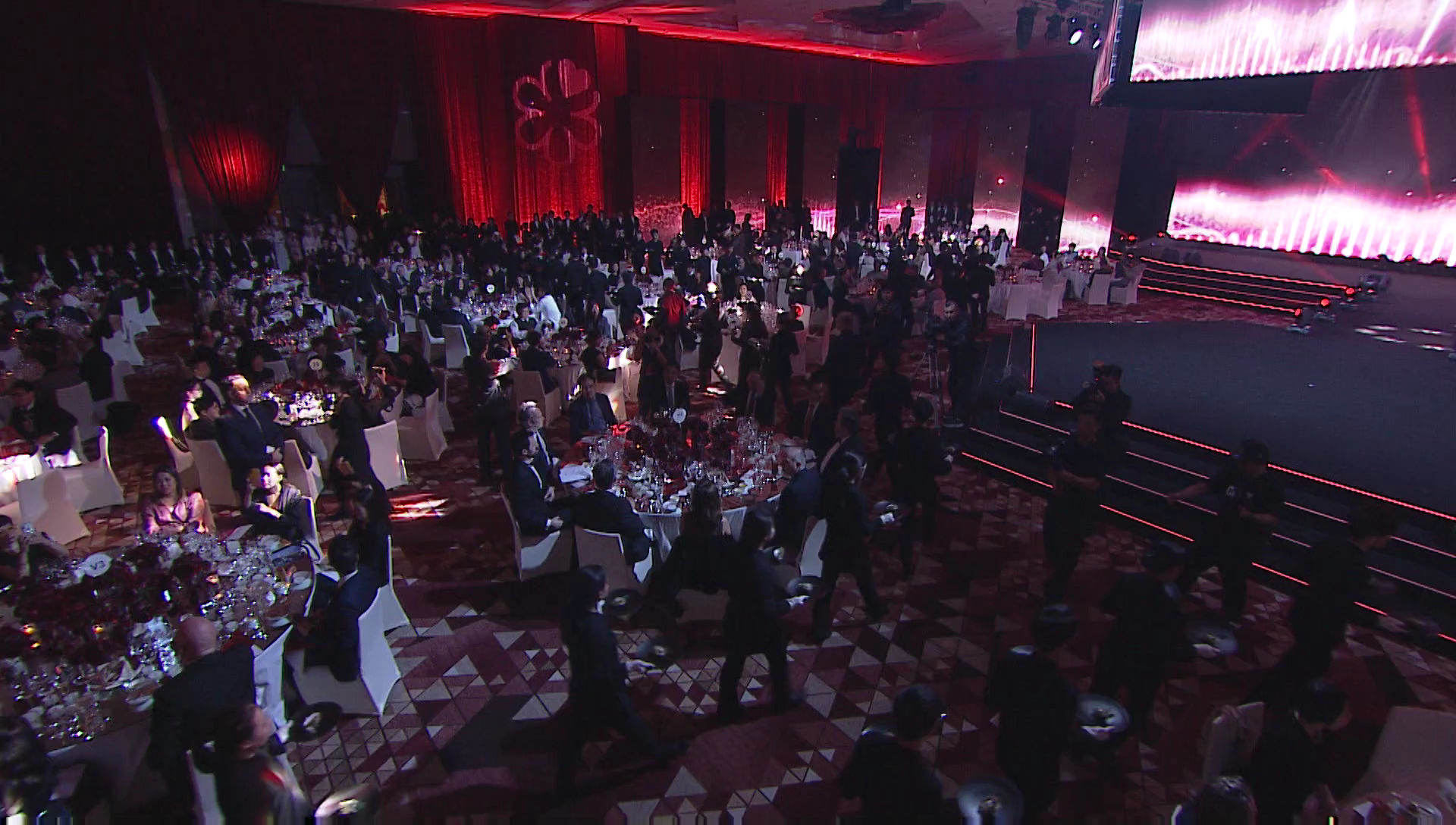