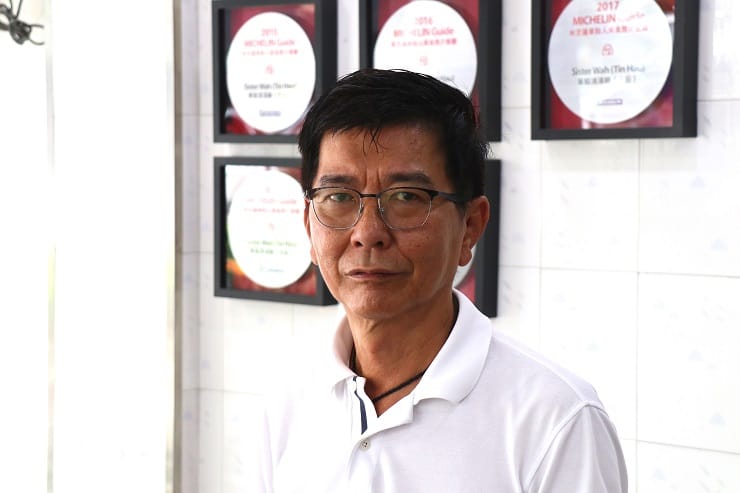 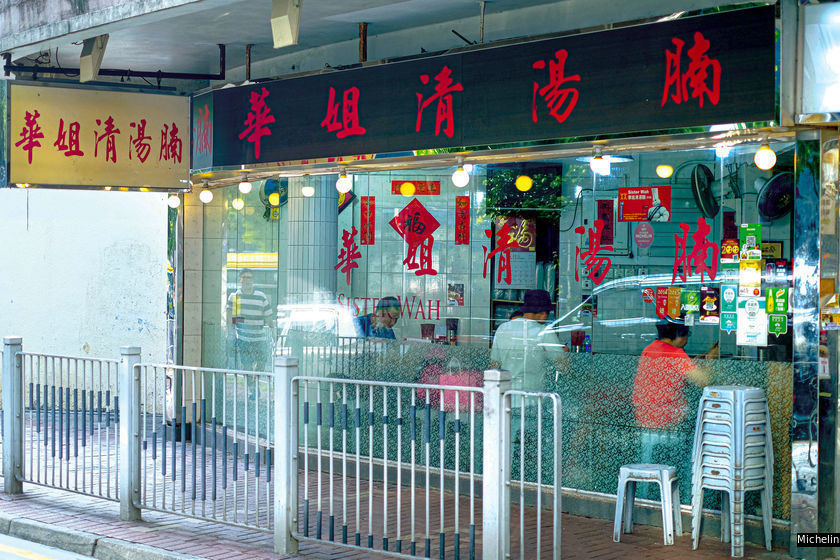 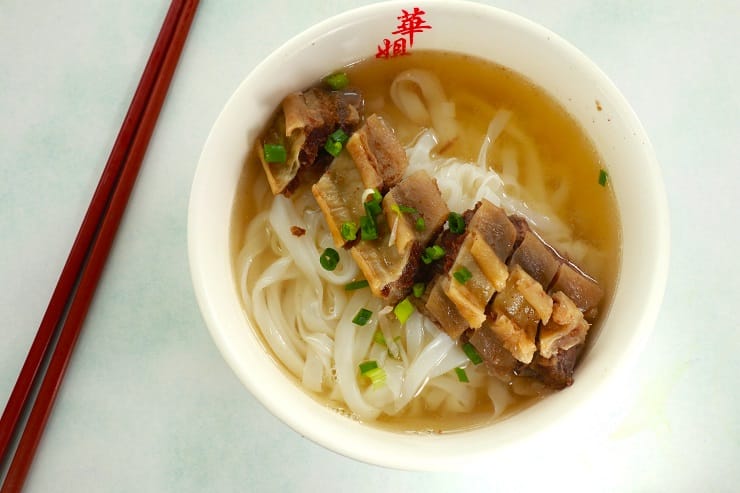 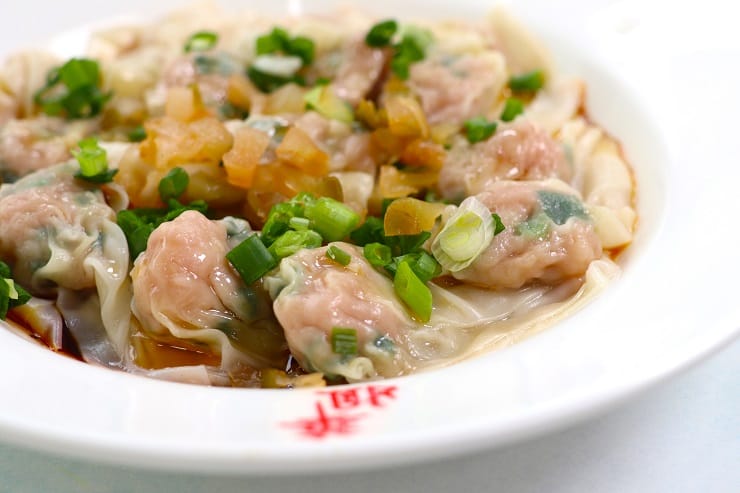 winter Hong Kong
All articles of Dining Out