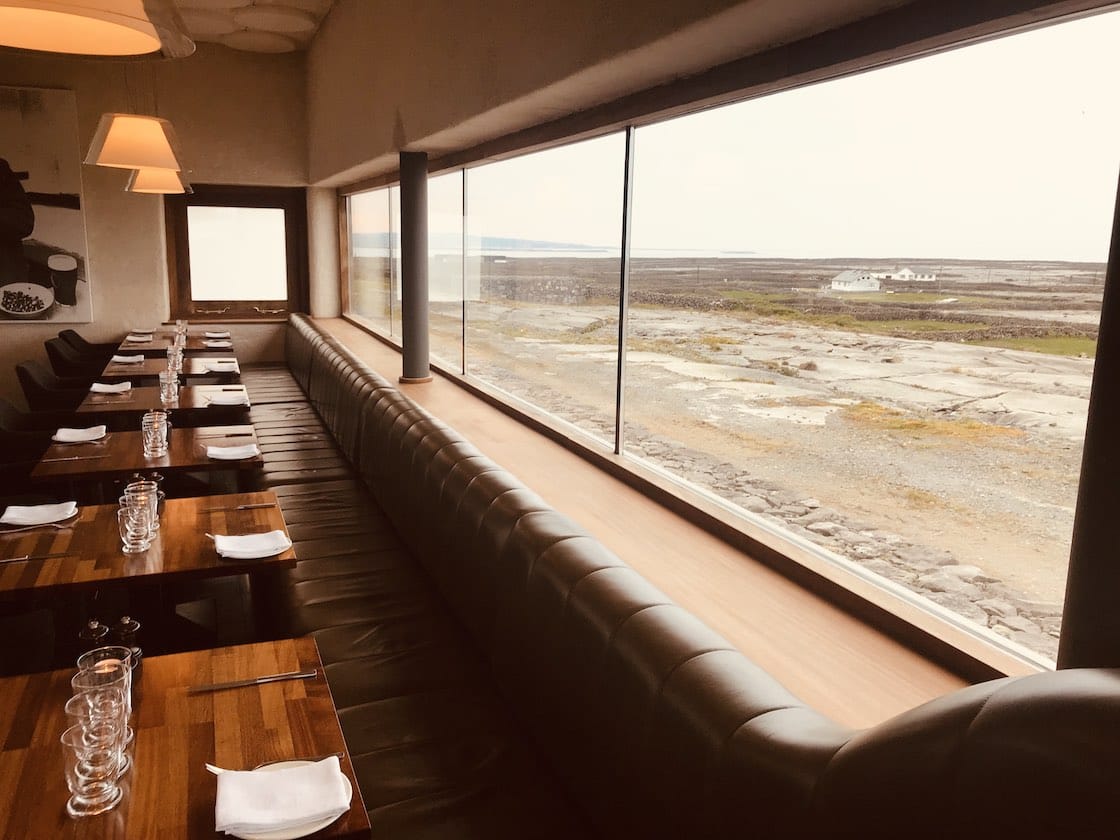 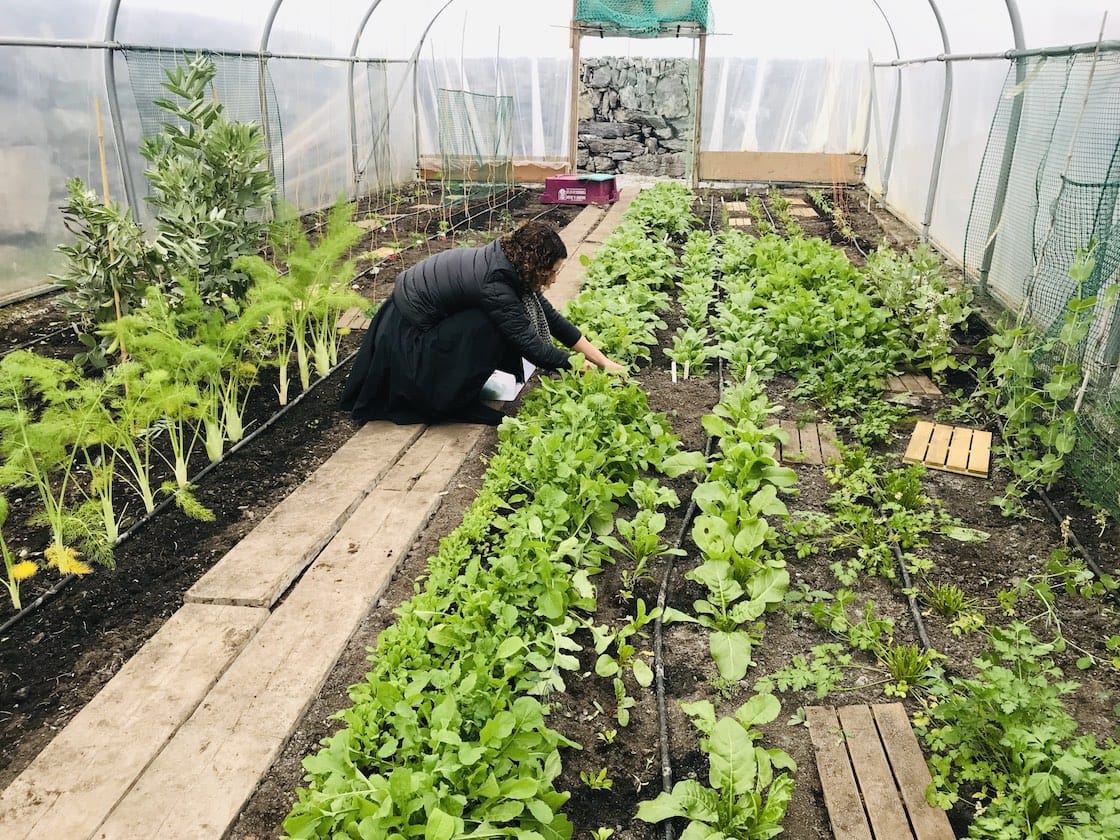 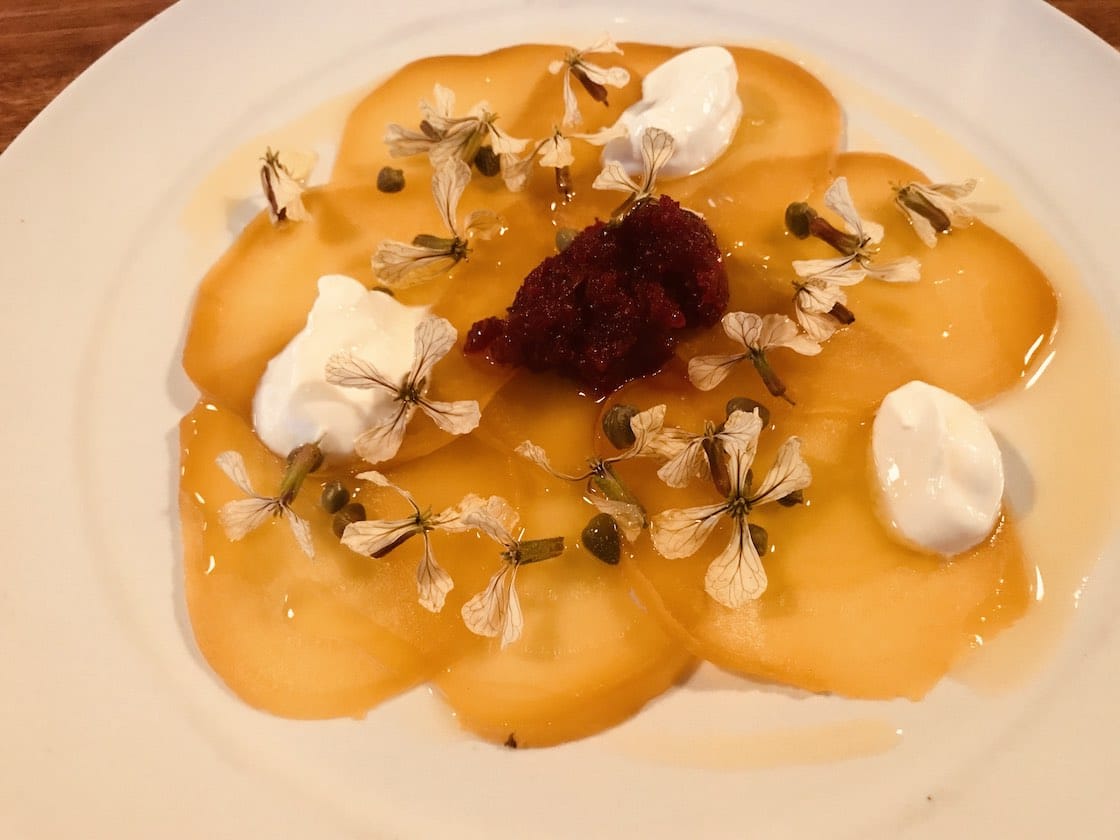 Proving that great food doesn’t have to come with a hefty price tag!