It is estimated that around ten million inhabitants of Lebanese descent live in Brazil. Esfihas (a type of Arab pizza) and quibes (meat croquettes) are as popular here as Brazilian staples such as pão de queijo (cheese bread) and coxinhas (chicken croquettes) and are sold at almost every Brazilian street stall. The Brasserie Victória, run by the same family for over 35 years, is nowadays considered the symbol of Lebanese presence in São Paulo, serving authentic, family-style cooking that represents the varied cuisine of their homeland. Make sure you try a little of everything. 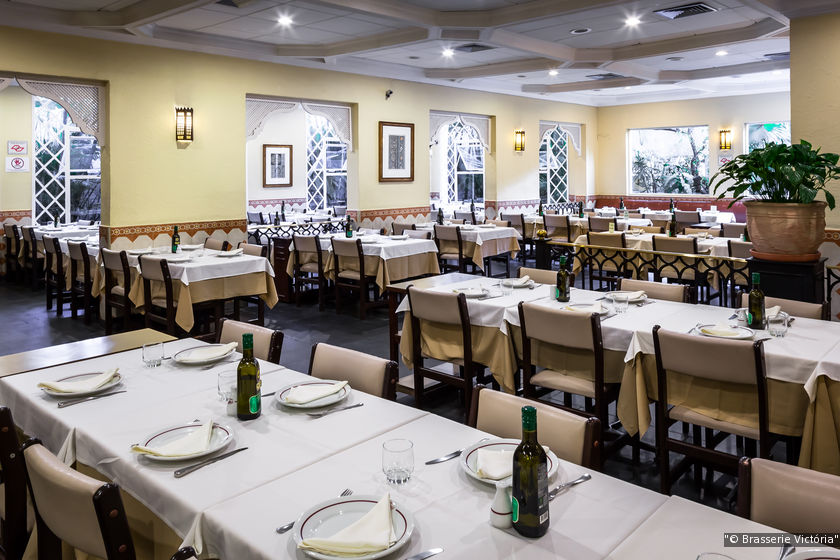 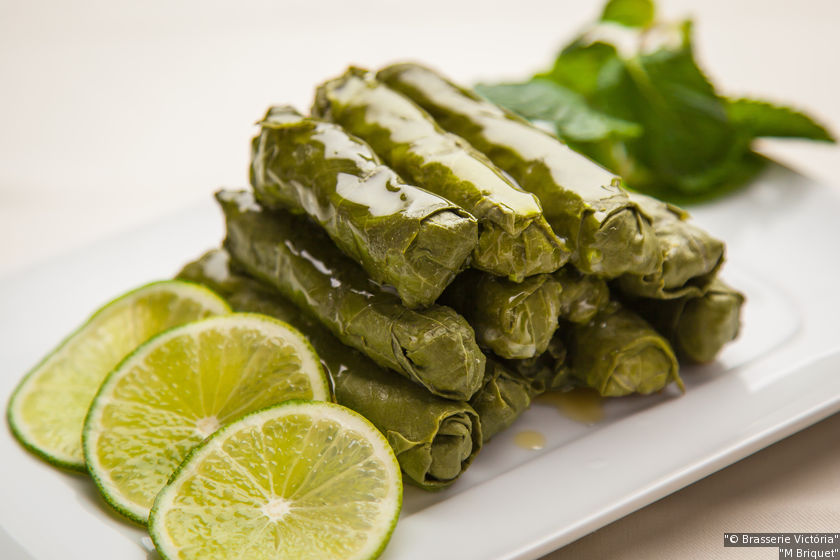 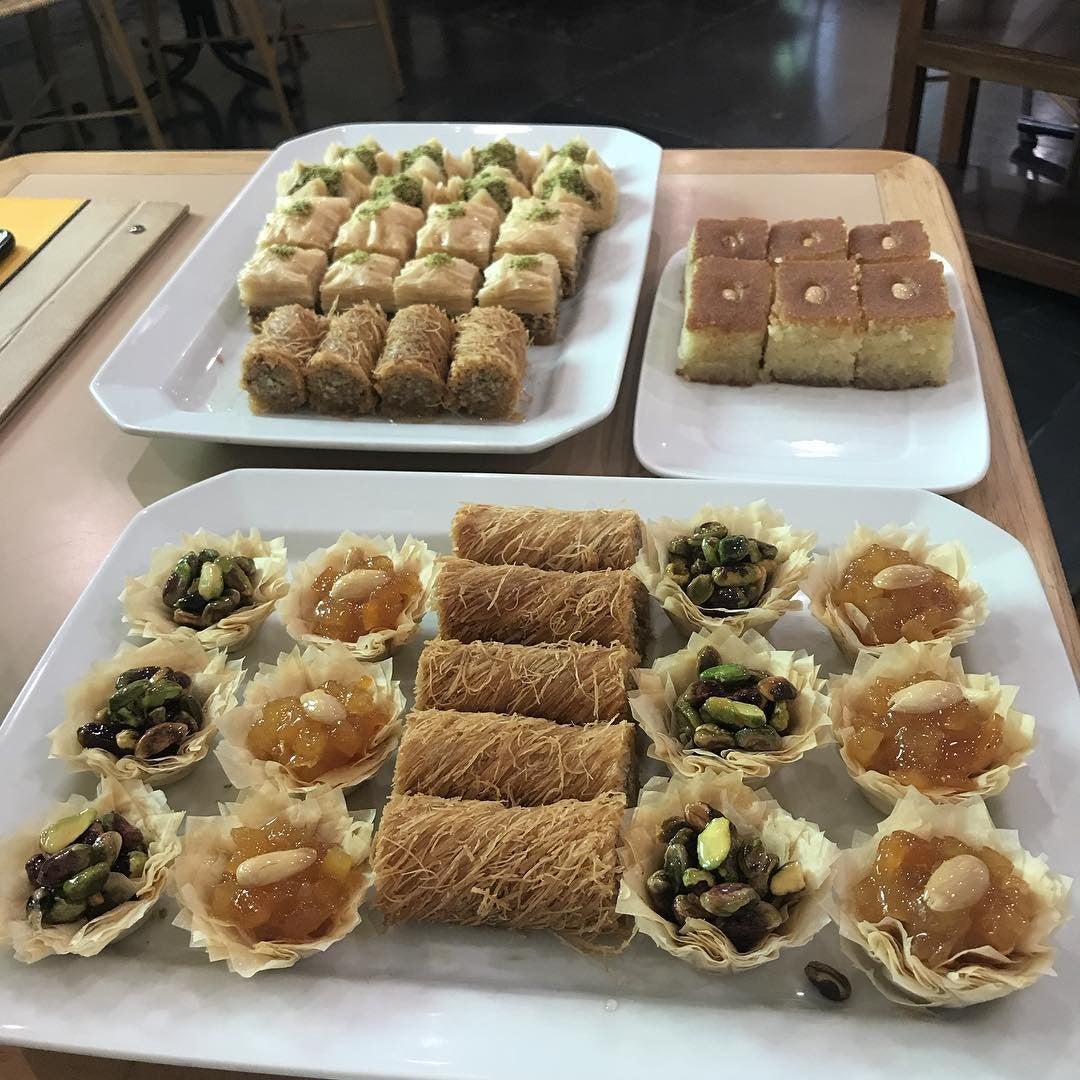 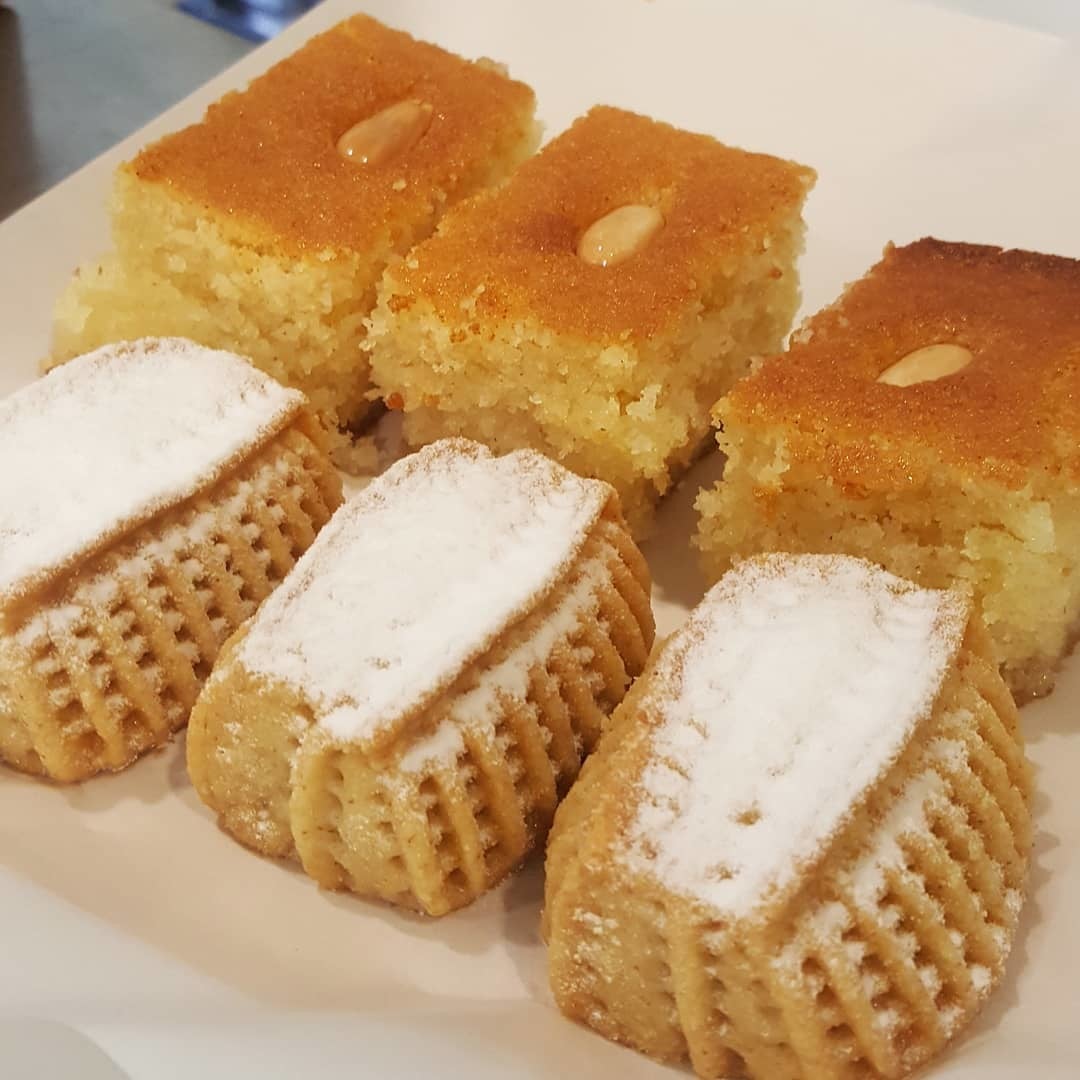 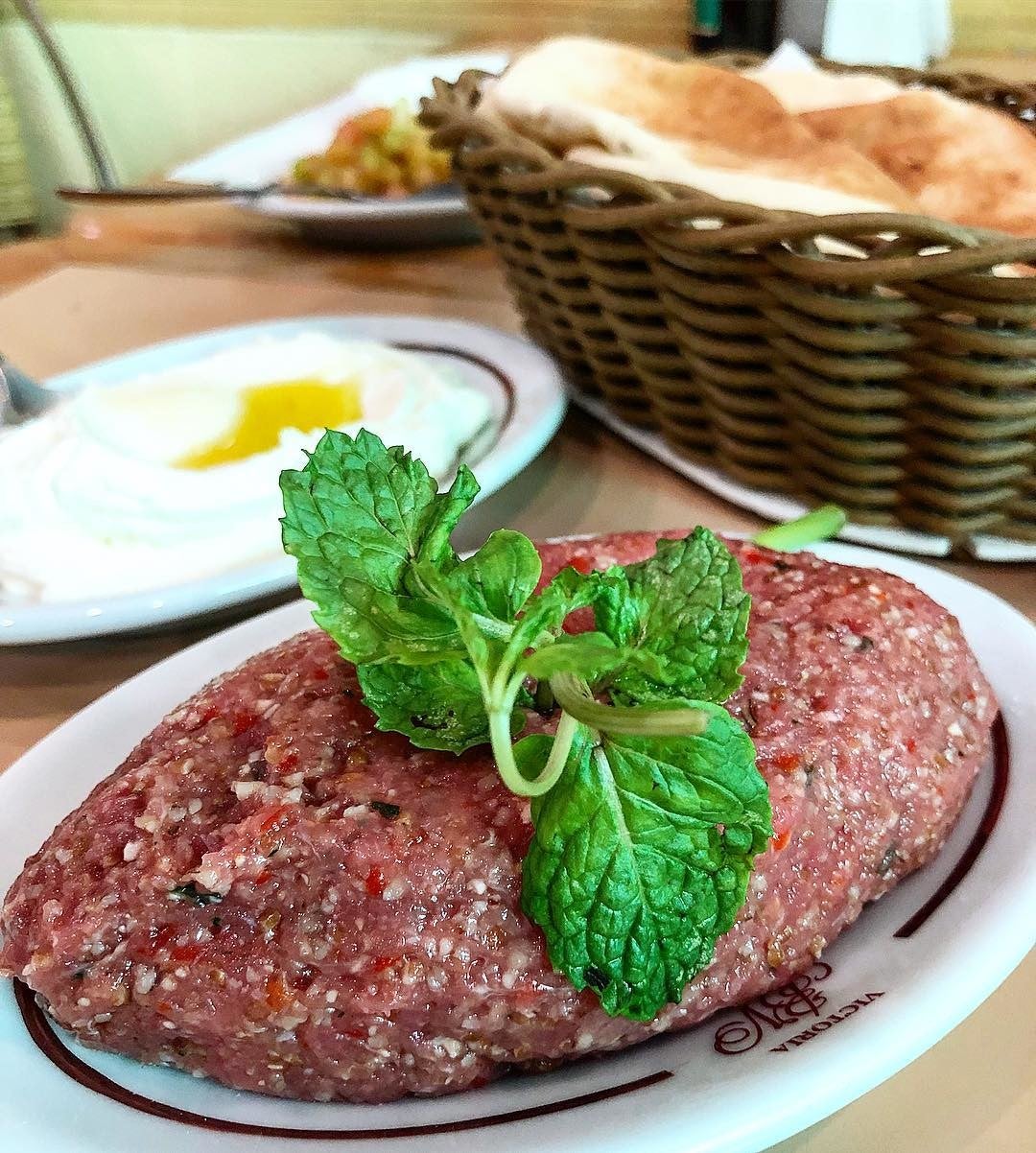