With its clear blue skies, snow-capped peaks and unsullied views, New Zealand is a nature-lover's paradise and a movie buff's dream come true, particularly when you count how many big picture hits have been filmed on Kiwi soil (the Lord of the Rings trilogy and Avatar, to name a few).

Thirsty? Here, we round up seven cool breweries to check out the next time you hop over to New Zealand. 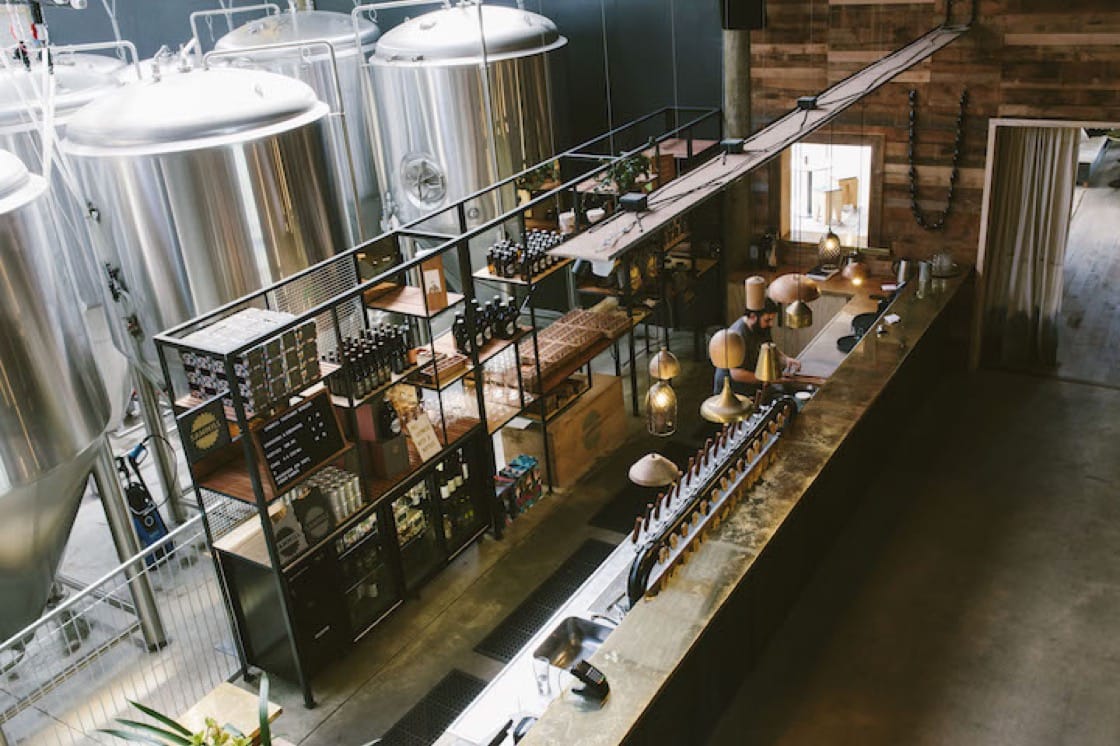 Sawmill Brewery gets its name from its location in an old sawmill. Photo Credit: New Zealand Tourism.

Just an hour drive to the north from central Auckland, this independent brewery got its name when it took over an old sawmill in 2004. It has since moved to a new location to the north in Matakana, and conducts frequent tours of the brewery, in addition to offering tastings of its Pilsners, IPAs and crystal wheat ales—a golden-yellow wheat beer with fresh citrusy flavors. Feeling peckish? The brewery also serves food and beer pairings in their “Smoko Room.”
1004 Leigh Road, Matakana

With a head brewer who has worked for two champion New Zealand breweries manning the kegs, there's no reason to waste a single drop of beer here. The small-batch brewery puts a modern spin on traditional beers, which means barrel-aged or even sour-flavored beers that are sure to grow on you. Pair these with some of their delicious homemade pizzas for some casual good fun.
2 Cove Road, Waipu, Northland 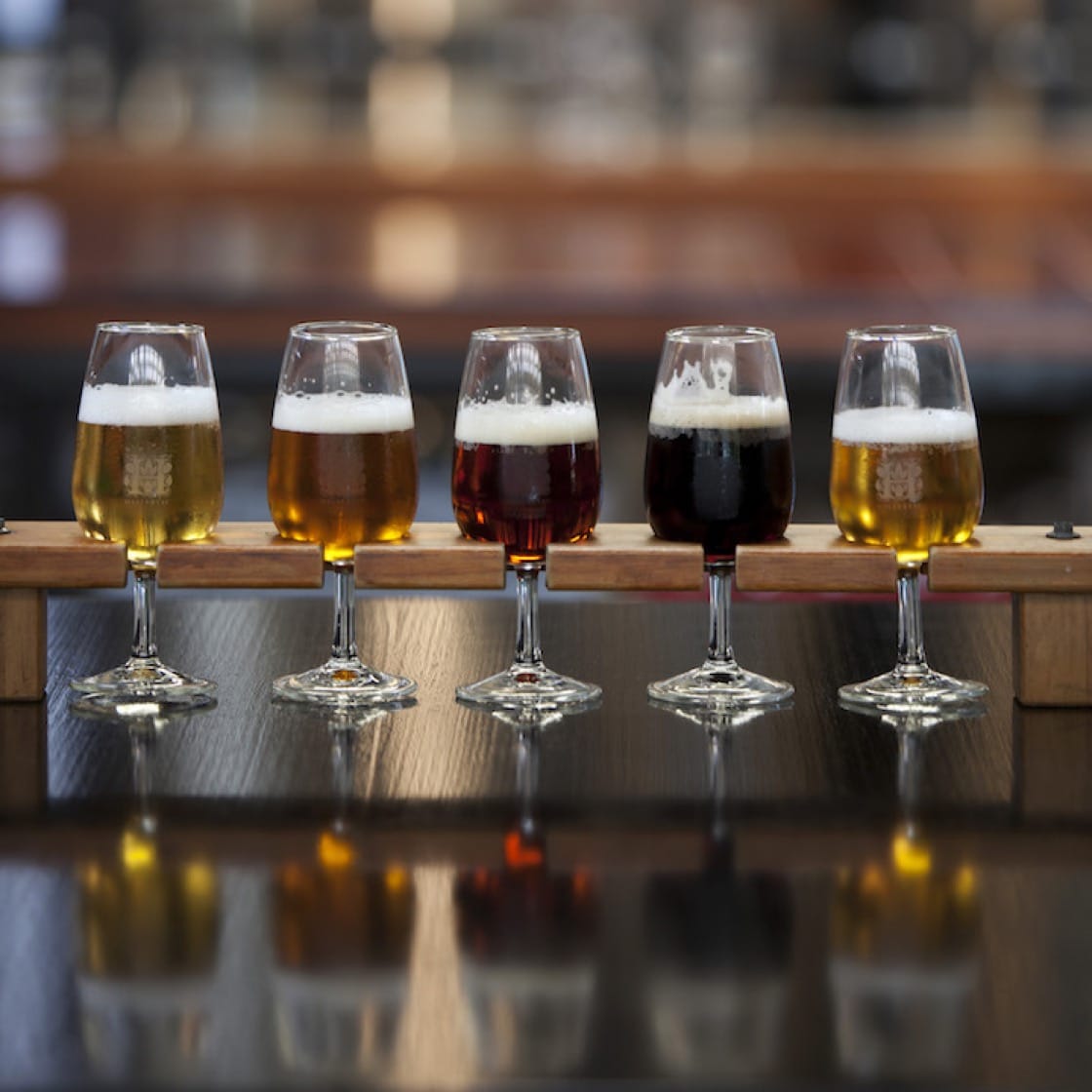 The story of Hallertau Brewery begins with a 1, 2, 3, and 4—their idea of simply numbering their first four beers have now turned into iconic bottles and established the brand as an noteworthy brewery. The recently-revamped beer garden is a lovely space to linger over a long lunch; try the signature sampler where you get to pick and mix their pale ales, ciders and pilsners.
1171 Coatesville Riverhead Highway

Travelers come to Mussel Inn for the Captain Cooker Manuka Beer alone. The brew might not be infused with New Zealand's famous manuka honey, as its name so cheekily suggests, but the red-brown beer with a slight smoky flavor from manuka wood is a tribute to New Zealand's first-ever brew produced by Captain Cook to combat scurvy. (Or so the tales suggests.)
1259 State Highway 60, Onekaka, Golden Bay 7182

You've heard of wine pairings with cheese, but what about beers? Here, each small-batch brew is paired with crusty bread and a platter of cheese for those who sign up for a tour. The beers are unfiltered and unpasteurized, brewed and canned on-site. Tours require a minimum of 12 people, and pre-booking is recommended.
592 Ferry Road, Woolston, Christchurch 8023 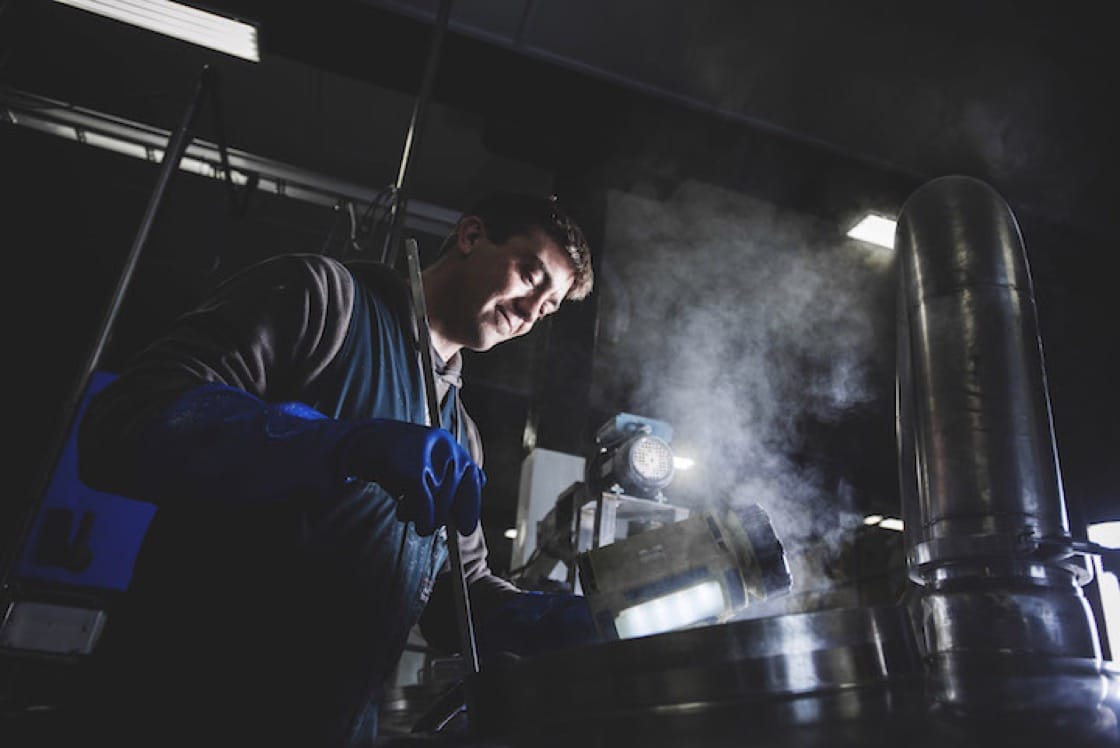 True to its name, Sunshine Brewery was started in the 1980s when two surfing friends decided to try their hand at making their own lagers to cope with the long, hot summers. The Gisborne Gold, or 'Gizzy's Gold,’ is an award-winning brew that is fermented at a low temperature, and is dry and crisp with toasty malt notes—the perfect brew for a warm summer day.
49 Awapuni Road, Gisborne

It takes more than passion to stand out in the craft beer capital that is Wellington, but Garage Project manages to do just that. Here, the beers are made from unconventional ingredients such as New Zealand-grown kombu and fermented bonito flakes. Particularly interesting is the Cabbage and Kings Imperial Oyster Stout, made from 10 dozen Te Matuku Bay Pacific oysters, making it a rich and intense brew that has just a hint of briny notes and a touch of smoke.
68 Aro Street, Aro Valley, Wellington