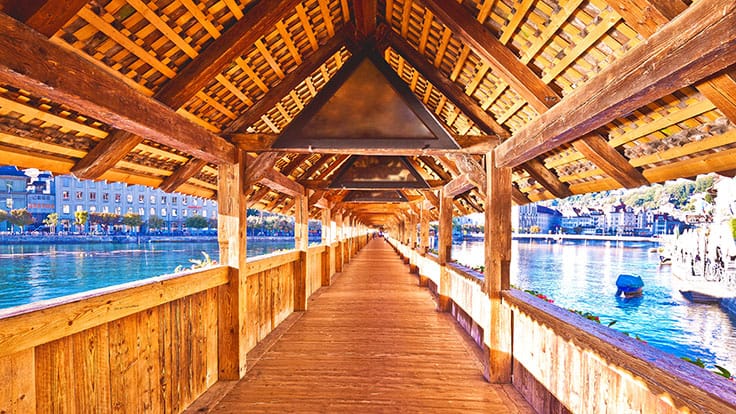 With 6 new two-star restaurants and 12 new one-star establishments, the MICHELIN Guide Switzerland 2020 is launched today, and this brings the total of restaurants in the country that have now been awarded one or more MICHELIN stars to 122.