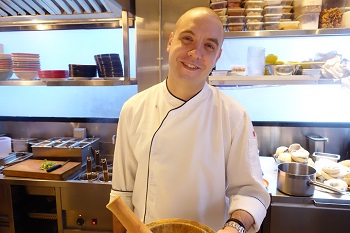 An opportunity was presented in front of him. Cliff was approached to take charge of a Thai restaurant in Hong Kong. He took up the challenge and ran with it. In 2016 saw another turning point of his professional life, as he decided to open a restaurant of his own. The beginning of this new project was far from straight forward. He scoured every district in town to find the best location. 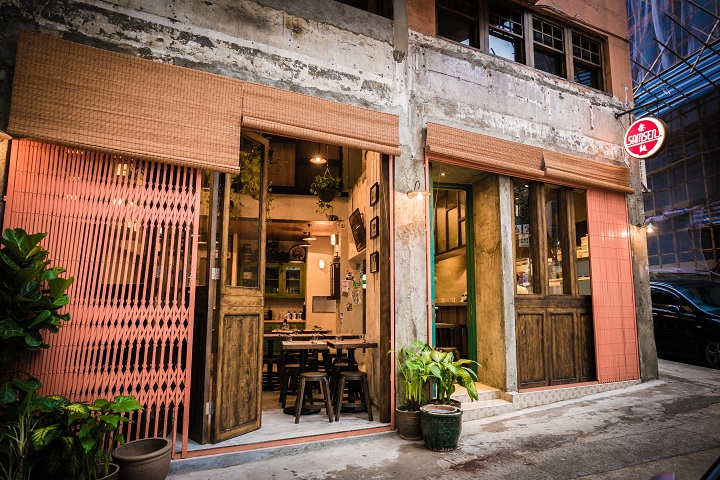 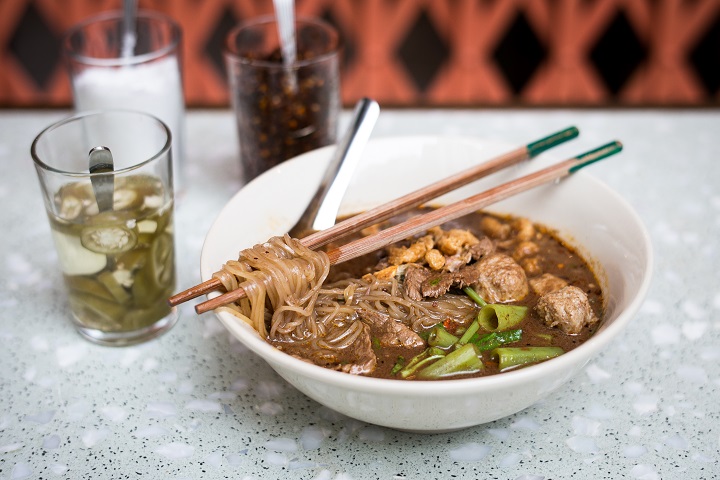 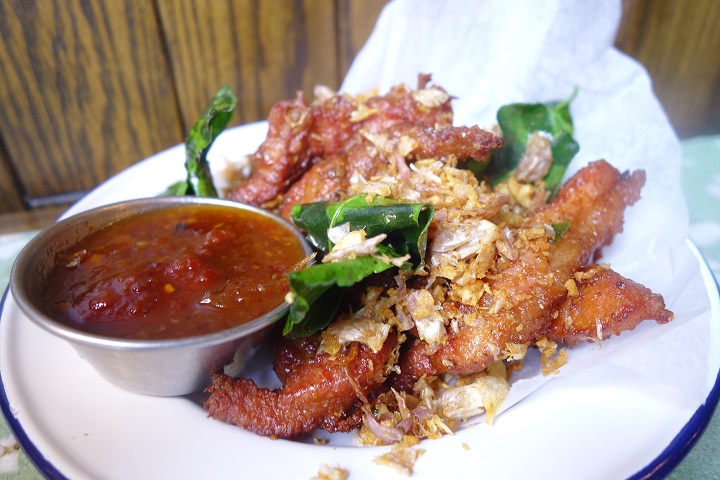 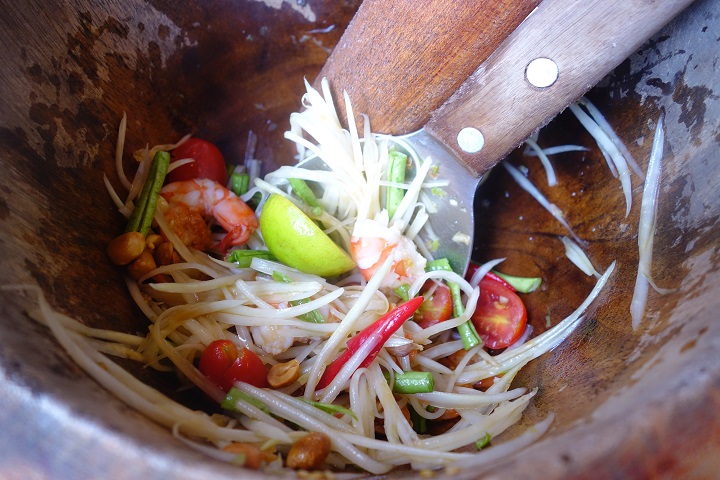 The Pad Thai with tiger prawns and stir-fried flat noodles with sliced chicken are some of the items in which the mouth-burning sensation takes a back seat. The heat of the spices is secondary to the fragrance they release. In addition, due to the proximity of the dining area to the kitchen, Samsen is able to recreate a trait vital to Thai street food: serving the dishes sizzling hot right after they’re cooked.

Every type of noodles here is properly heated and evenly seasoned without sticking. Unlike the green papaya salad in many Thai restaurants, Samsen gathers all the rare spices from Thailand to ensure its version doesn’t deviate from the original counterpart. The same goes to fried pork collar. The calamansi lime and salted plum soda as well as Thai iced lime tea taste no different than the drinks you can find at a Bangkok market, contained in a plastic bag.

Samsen was crowned as a Bib Gourmand restaurant for the first time in the MICHELIN Guide Hong Kong Macau 2018, and has retained the recognition in the 2019 edition. Cliff was overtaken by surprise when he learned about the news.

“As a chef, I know it’s not easy to be recommended by the MICHELIN Guide. I’m very proud to achieve that. I never expected it to happen, so it feels very surreal to hear about the good news all of a sudden. In the few days after the results were announced in 2018, we are crowded with visitors and interviews. I think we’re going to be busy for a good while!”