The First Day I Got My Michelin Star: Will Guidara and Daniel Humm Of Eleven Madison Park In New York

When Eleven Madison Park announced earlier this year that they would be streamlining their menu - from its previously more theatrical 20-something-course line-up down to half the number, and in a more minimalist setting - it was the talk of the town.

The three-Michelin-starred restaurant in New York City helmed by business partners, chef Daniel Humm and general manager Will Guidara, are known for always being two steps ahead, from doing away with what has become an obligatory tipping culture in America in 2015, to their exceptional care and service delivered at both Eleven Madison Park and equally elegant, one Michelin-starred NoMad in New York's Nomad Hotel, where they preside over the restaurant and bar programme.

The duo's latest goal is to launch a chain of fast-casual Made Nice restaurants, designed to alter the dining landscape because they wanted to create "a meal that guests could remember, instead of walking out in a blur". Daniel and Will certainly know how to "Make It Nice". 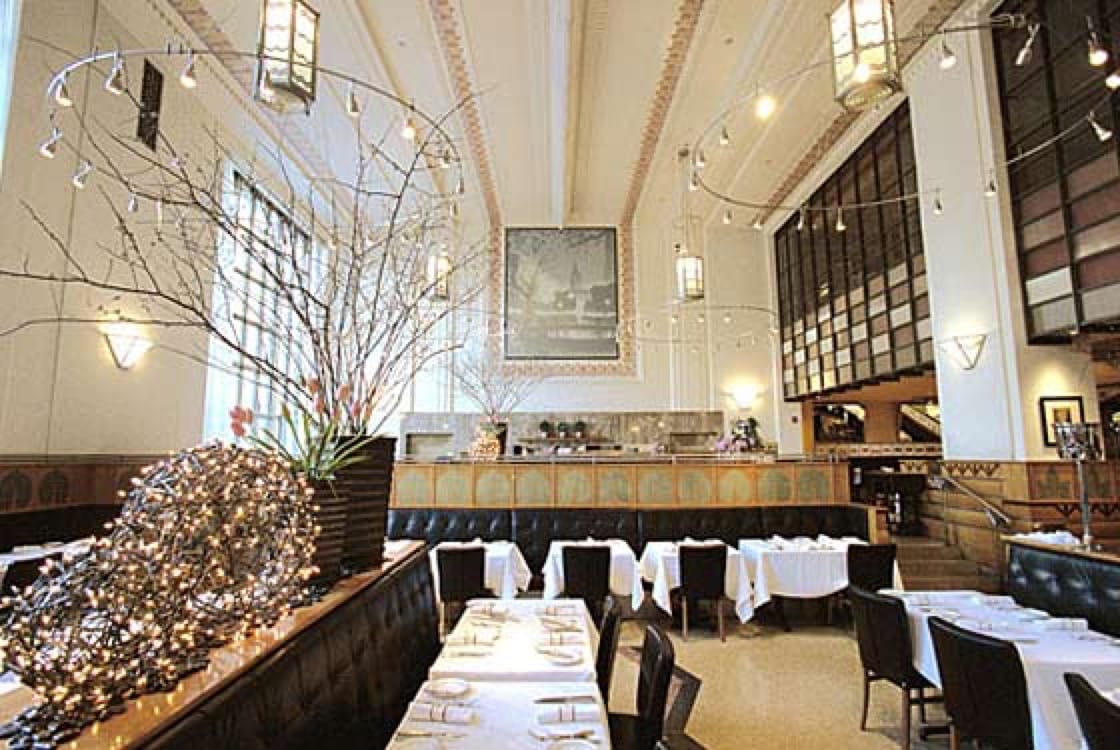 My first encounter with the Michelin Guide was when I was growing up in Switzerland. We really kept to ourselves in the restaurants, we looked at what some other chefs were doing more locally, but our gaze didn’t travel too far. The only really outside influence was the Michelin Guide – it was what connected us to some of the world’s best restaurants. (Daniel)

The first time I had my first brush with a Michelin star was in 2002 at Gasthaus zum Gupf in the Alps, I was 25. (Daniel)

When we got our first star in 2010, it was a pretty special moment. We had been working so hard to make the restaurant a special place and getting that was a nice moment, but it also fueled us to improve and get even better. When we jumped up to three stars in 2012, it was remarkable. You could feel the energy and excitement in the restaurant for days. (Will)

To get a star as a young cook growing up in Europe is a great, reaffirming experience. But when that happened in 2012, when we got three stars at Eleven Madison Park, it was really emotional for all of us. (Daniel)

The influence the Michelin Guide has had on my career is pretty profound. It helped point me towards what were the best restaurants in Switzerland when I was growing up and motivated me to to want to work at those places. It was very influential. (Daniel)

For me, the influence the Michelin Guide is more about what it does for the industry. Yes, it has been incredible to get these honours at our restaurants, as the guide puts the spotlight on restaurants around the world that are doing something special with their food and service. (Will)

My advice for young chefs aiming for Michelin stars is to know that it’s important to have a partner, to not just try to do everything on your own. Restaurants are all about creating amazing experiences for people and that means delicious food and gracious hospitality. (Daniel) 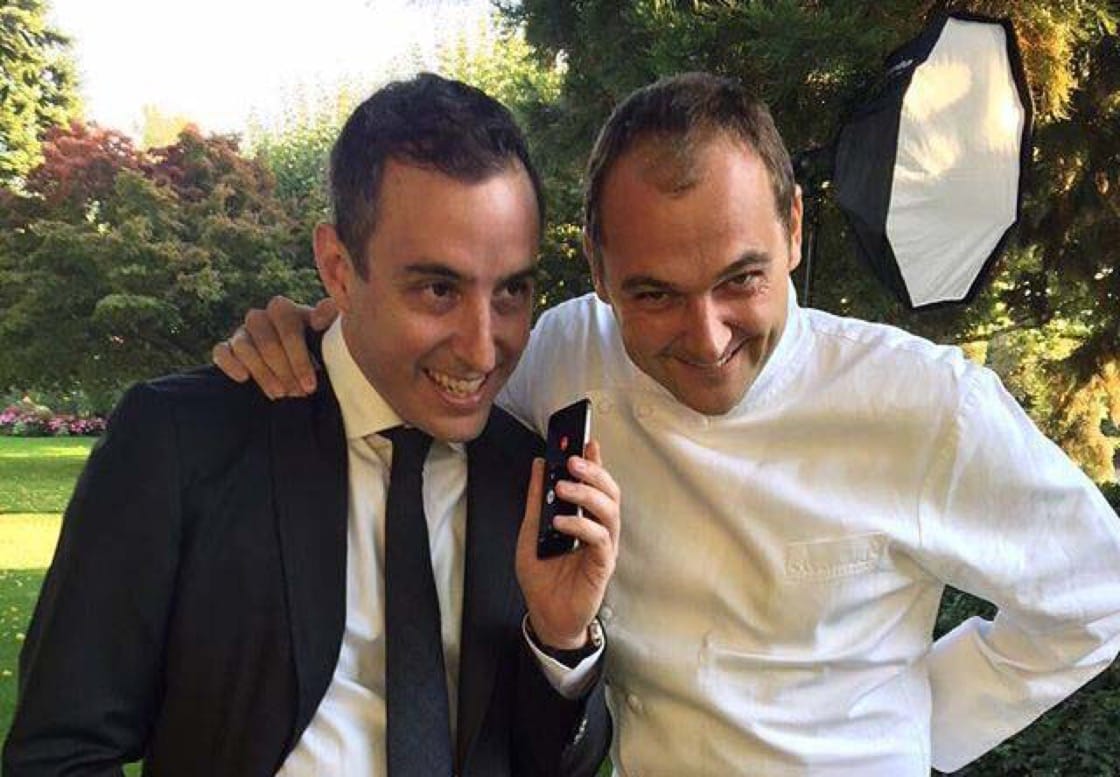 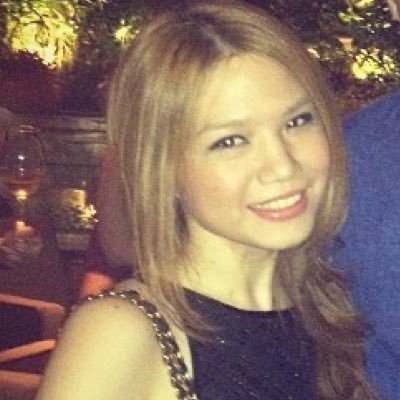 Written by Cheryl Tiu
Cheryl Tiu is a lifestyle editor and journalist. She is also the founder of Cross Cultures, an events platform that promotes the exchange of cultures through food, and has collaborated with Gaggan, Narisawa, Central, Quintonil, Jungsik, and Gallery Vask.