Gwendal Poullennec, International Director of the MICHELIN Guides, explains: "We are particularly enthusiastic about introducing Moscow to foodies! This mysterious and timeless capital city is a culinary gem that showcases not only local Russian products, but also the wonderful diversity of world cuisine.”

Rich in history and secular traditions, the Russian culinary scene has seen some new trends emerge over the past 30 years, embodied by talented chefs who are devoted to highlighting the quality of local products such as Vladivostok king crab, Borodinsky bread, halibut from Murmansk, and smetana, the sour cream used in preparing beef stroganoff. They also celebrate vegetables and fragrant herbs that give lively, authentic flavor to dishes that are favorites among gourmets, including rassolnik and borscht in all its delectable forms.

“Gastronomy in Moscow has become a point of attraction for tourists in recent years. A variety of formats, cuisines and styles can be found here today in the Russian capital, and Moscow’s restaurants rank among the best in the major world listings.” adds Sergey Sobyanin, Mayor of Moscow. “We are confident that the MICHELIN Guide’s arrival in Moscow will open up our city in a new way for both tourists and Muscovites themselves and promises to deliver plenty of positive emotions.”

The Russian capital is the birthplace of many new restaurants, run by young and passionate teams serving typical Russian dishes, often reinterpreting them in a more personal and contemporary way, without losing their original spirit. In tastefully decorated rooms that are conducive to escape, gourmets are invited to enjoy a wonderful culinary journey. 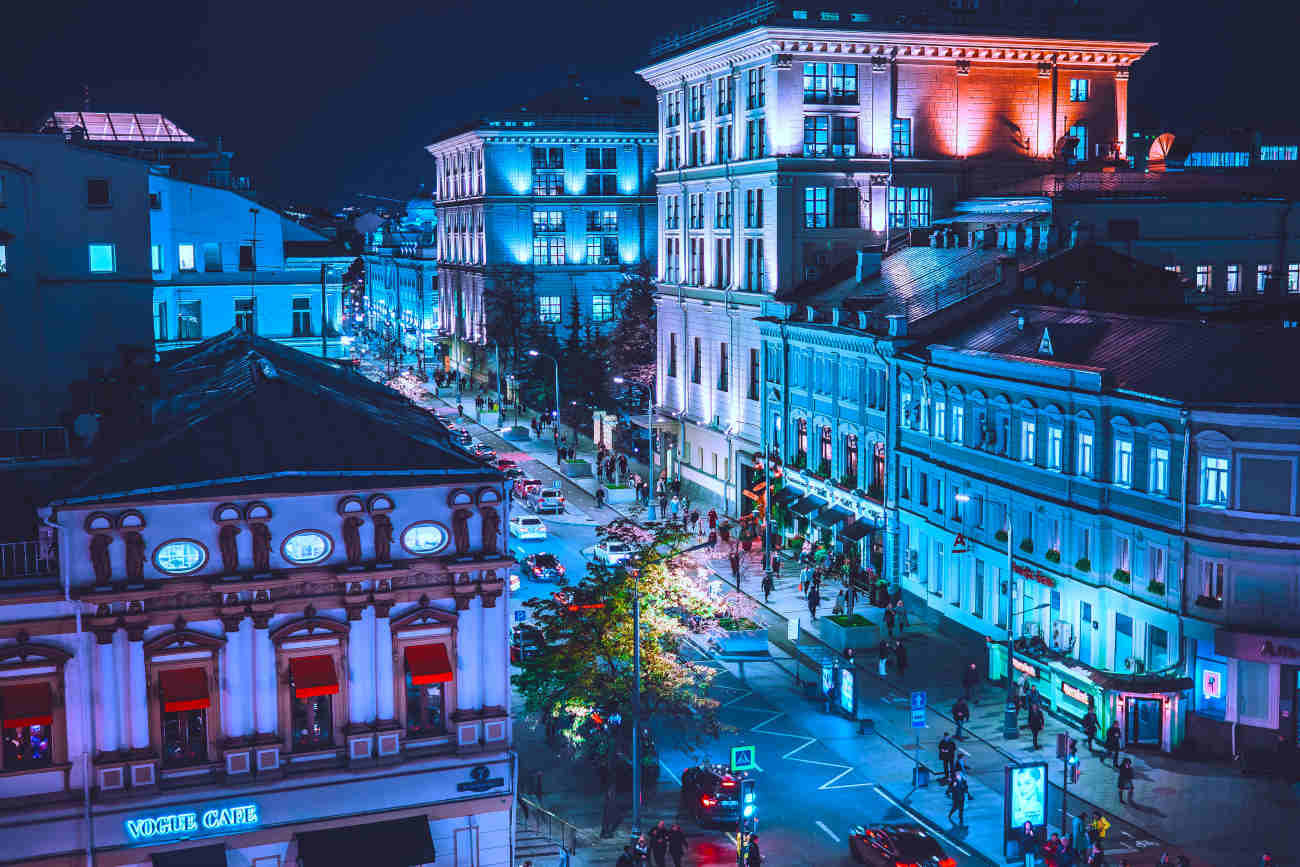 Moscow will join the new culinary destinations selected by the MICHELIN Guide, which has recently expanded to Beijing, Slovenia and California.

A new Bib Gourmand and a Green Starred highlighted!

Prized for its pleasant lifestyle and rich heritage, Ljubljana is also a paradise for food lovers : in 2021, the capital of Slovenia had no fewer than 17 restaurants singled out by the MICHELIN Guide. When you delve into this selection, you might be surprised by its diversity ; from traditional eateries and creative bistros to fine dining restaurants, there is something for every taste. This eclecticism is also reflected in the types of cuisine that have been made the cut – these range from local specialities to Italian recipes, from Japanese classics to fragrant Thai dishes. Here are four places that encapsulate the vitality of Ljubljana's restaurant scene.