The launch of the MICHELIN Guide Nordic Countries is always an exciting date on the culinary calendar, especially as the ceremony is held in a different city each time. We are delighted to announce that we have chosen the city of Turku in Finland as host for this year’s event, which will take place on 12th June.

Turku is the oldest city in Finland and its former capital, so holds a special place within Finnish history and culture. The seaport has also long been recognised as an international economic hotspot and an important trade hub, while the stunning Turku archipelago is one of the largest in the world, boasting over 40,000 islands and skerries.

Many food lovers will be familiar with the city and wider region, thanks to its vibrant restaurant scene and celebrated café culture, as well as its food markets, fairs and festivals. Gwendal Poullennec, International Director of the MICHELIN Guides, said that choosing Turku and Finland to host our annual award ceremony was “recognition of its local and national food culture and heritage... the perfect setting to celebrate the richness and boldness of the whole Nordic gastronomic scene”. 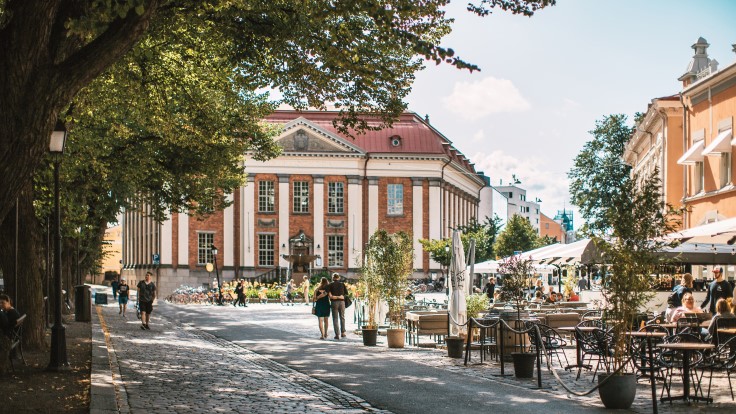 The event will be organised in partnership with the City of Turku and Business Finland and will take place in the Logomo events venue. Invitations will be sent to selected chefs and professionals from the hospitality industries in all of the Nordic countries.

Minna Arve, Mayor of Turku, said “Turku's food culture is a nationally and internationally recognized factor that increases the vitality of our region and attracts both local residents of the region and tourists, who we have always been glad to welcome”. She added “By hosting the MICHELIN Guide launch event – one of the major gastronomic events in the region – we are glad to step into the spotlight as a top destination for Nordic gastronomy and present Finnish and Turku food culture to a really significant group of guests”. 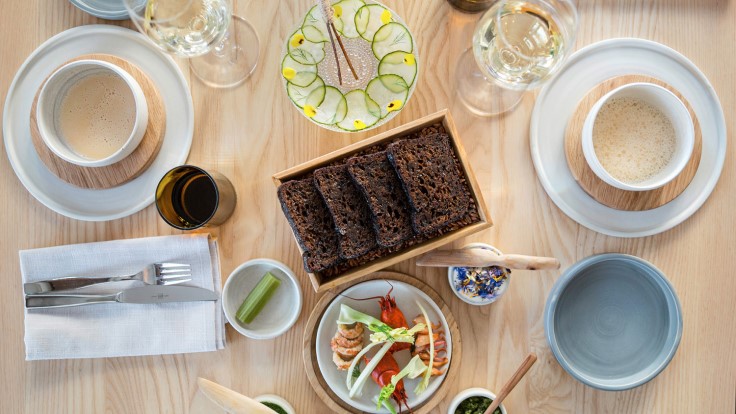