Judging by the content of the TV ads shown at this time of year, the best tonic for post-Christmas torpor is to think about a trip to sunnier climes. And if you also want good food to go with the warmth, then top of anyone’s list should be Malta.

Malta enjoys a Mediterranean climate and, while it may be one of the EU’s smallest countries, it is also one of its warmest. Even in January the temperatures can be around 15°C, so it’s ideal for those who can’t wait until spring to lose the scarves and gloves and feel the sun’s rays on their skin. 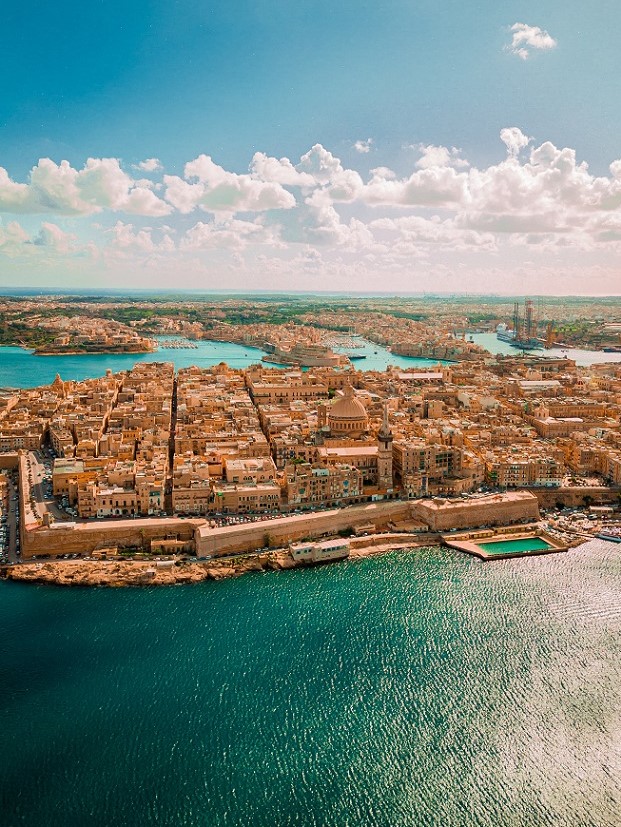 The walled city of Valletta, founded in 1566, is the capital and was built on a peninsula between two natural harbours. It’s full of Baroque character and was recognised as an UNESCO World Heritage Site in 1980.

If you want to take in the full majesty of the city, then you need to see the Grand Harbour in all its splendour – and if you want to also enjoy a great meal whilst doing so, then you should consider making a booking at ION – The Harbour, a proud holder of a MICHELIN Star.

It’s found on the 4th floor of the Iniala Harbour House hotel and, when you are a restaurant fortunate enough to be able to offer tables on a terrace that provide such spectacular views, then it makes sense to use it as much as possible – and that’s exactly what it does.

However, don’t think that your eyes will simply stay focused on the vista – the stunningly presented food directly in front of you will compete equally for your attention. 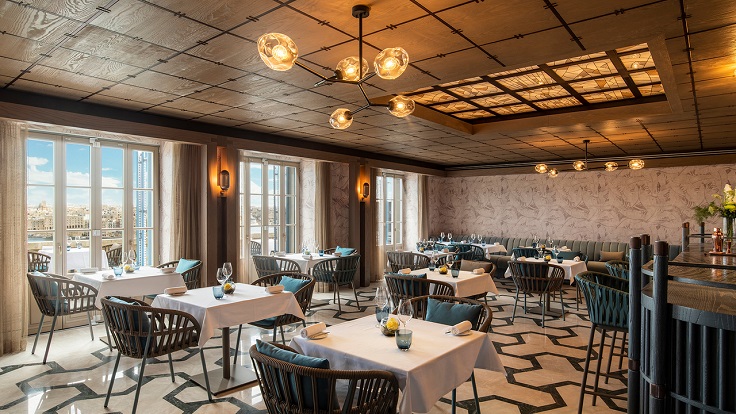 It’s fairly clear that this a kitchen that was classically trained but it is also one that understands elegance and refinement. The balanced and appealing set menus all make great use of the finest produce from nearby countries, be it lobster from Brittany used for the pithivier or Sicilian red prawns served with aged Kaluga caviar. The best local ingredients are also showcased and these include line-caught lampuki which here comes with dill and smoked cream. From the delicate canapés that kick off proceedings to the exquisite desserts, this is food that tastes as good as it looks.

And it’s not just the cooking and the setting that make ION – The Harbour such a special place. The service also ensures you feel truly looked after – it’s attentive and detailed but never overbearing or starchy. Similarly, the wine service is helpful, engaging and enthusiastic and the wine list itself offers plenty of depth, which includes an interesting selection by the glass.

January is the time for looking forward; for preparing trips, planning adventures and imagining where your next memories will be made. A trip to Malta and a meal at ION – The Harbour is a great place to start.