Germany boasts some 1,200 types of sausages—and we get why. They're tasty, they have the right ratio of fat to meat built in and they're easy to prepare.

Here, we shine the spotlight on six types of sausages native to Germany for all your Oktoberfest needs. 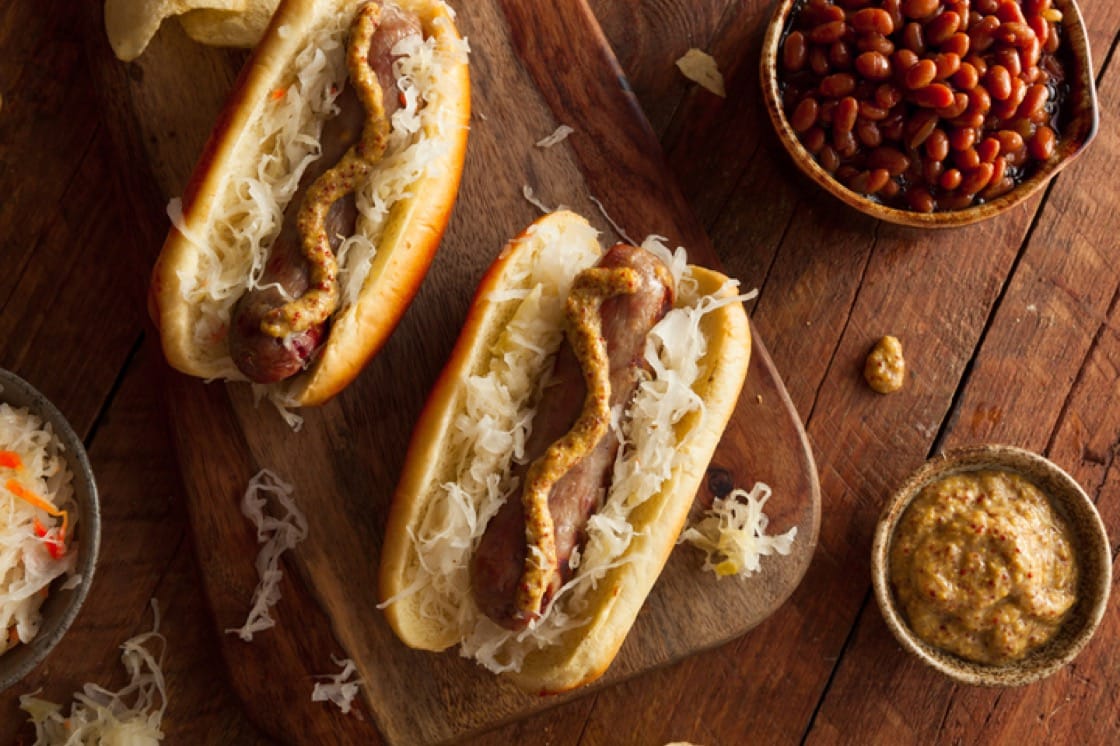 One of the most famous of German sausages, second only to the Frankfurter Würstchen, the bratwurst—a.k.a., "brat"—is typically made from veal, beef or pork. The recipe for the actual sausage varies from region to region and has, to date, over 40 varieties.

Cooking method: Place them in a pan or over coals and listen to them sizzle.
Serve as: A snack, whether in a bread roll with mustard or alongside a pretzel. As a meal, it’s often served with a side of sauerkraut or potato salad. 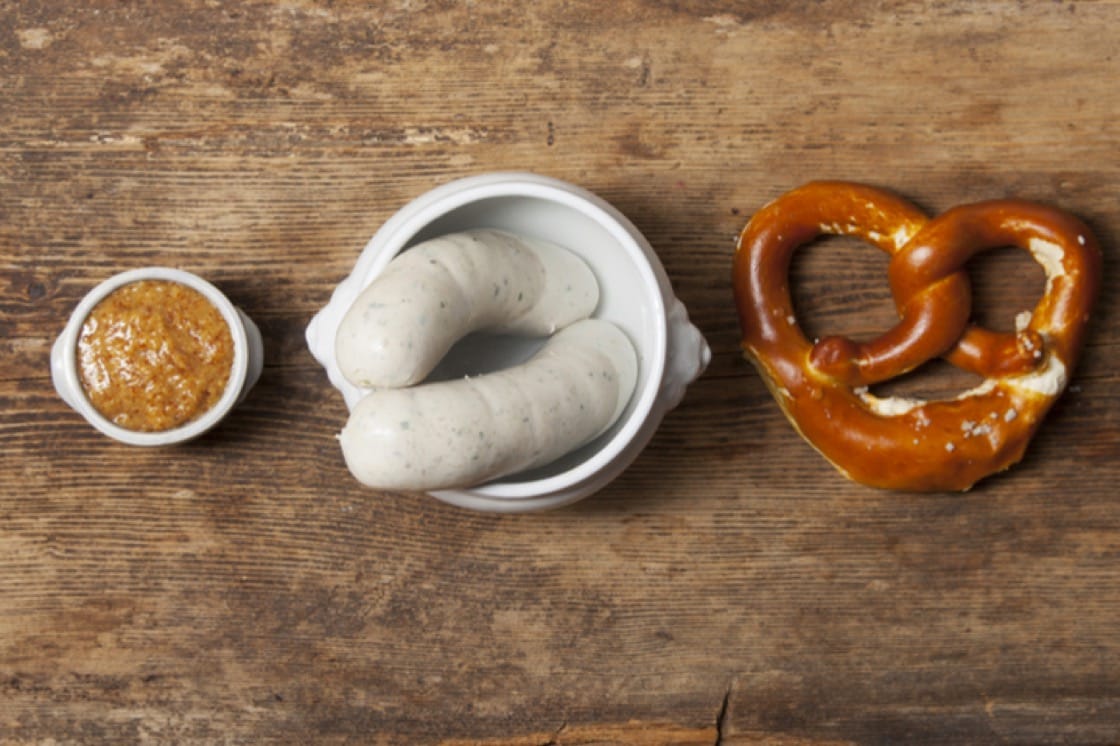 Literally translating to "white sausage," weisswursts are named so for the off-white color it turns into when it cooks.

Made fresh from minced veal and back bacon without the use of preservatives or curing methods, Bavarian weisswursts are the daytime Cinderellas of the sausages; they have to be eaten before noon. In fact, the Germans have a saying that weisswursts should not be allowed to hear the noon chime of church bells.

Cooking method: Bathe them in water just shy of boiling so the skins don’t split from the heat.
Serve as: A snack after breakfast or before lunch with a pretzel, sweet mustard and a beer (of course). 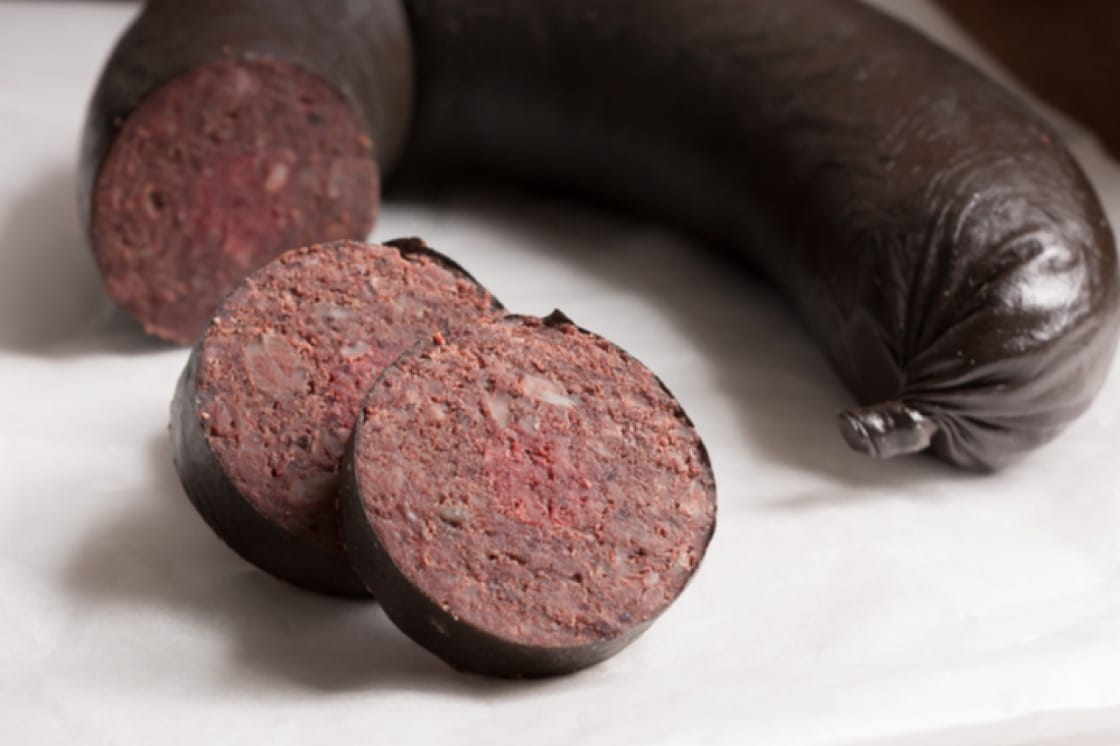 Translating to blood sausage, the German blutwurst is typically made with pork rind and blood that has been cooked down with barley.

Cooking method: Although the blutwurst is already cooked before sale, it is typically served warm.
Serve as: A meal, like the popular dish called "Himmel und Erde" in Cologne, hot blutwurst served alongside sweet apple sauce and mashed potatoes.

Chances are you know frankfurter würstechen by its other monikers: Vienna sausages, wieners or franks. Or quite simply, hot dog. Yes, the ubiquitous New York street food snack is actually German.

Cooking method: They’ve already been lightly smoked and cooked prior to getting packaged so the frankfurters require only heating up.
Serve as: An on-the-go snack, in a bun and topped with mustard and horseradish. 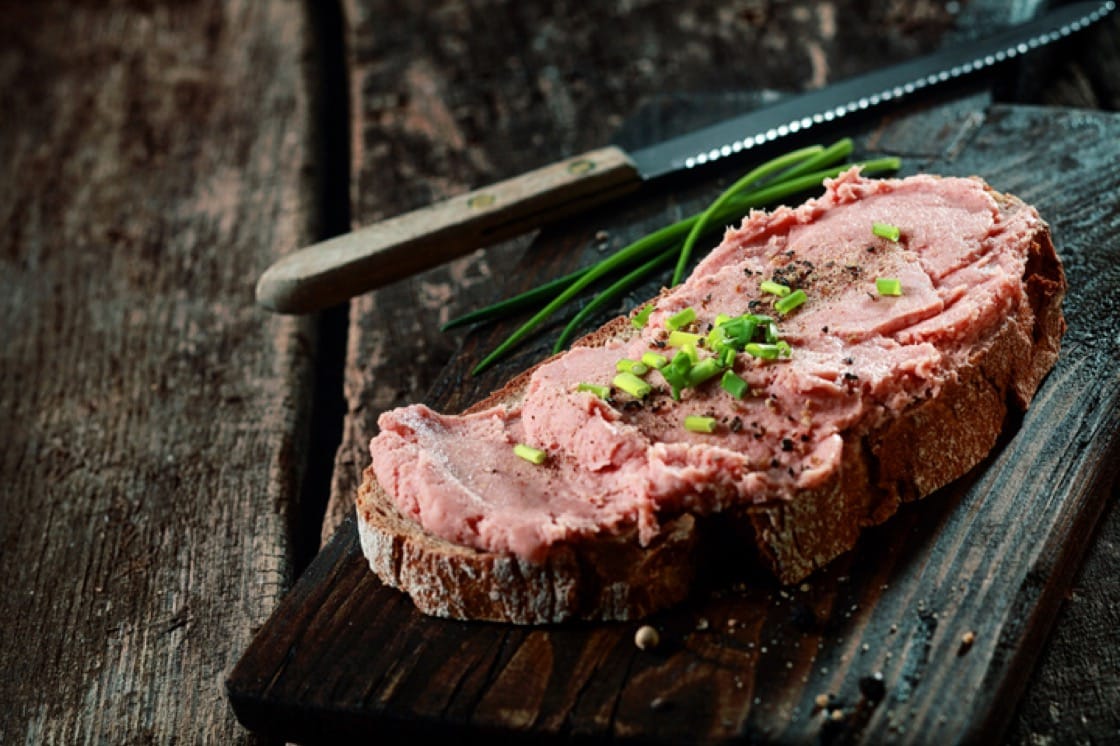 Made with pigs’ or calves’ livers, leberwurst is a spreadable sausage whose recipe differs from region to region. Some of the spices used in the sausage include black pepper, marjoram, thyme, ground mustard seeds and nutmeg. Butchers have, however, gotten more adventurous with their sausage blends over the years, adding exotic ingredients such as cowberries and mushrooms to the mix.

Cooking method: None required.
Serve as: An open-faced sandwich by smearing the leberwurst on bread with some mustard and pickles.

It is one Germany’s oldest known sausages with a reference dating as far back as 1404, and if that’s not good enough for you, the sausage has been given a protected geographical indication (PGI) status under European law. Only finely minced pork, beef and sometimes veal is used in its production. And at least 51% of the ingredients used has to come from the state of Thüringia.

Cooking method: Roasted over charcoal or on a grill for a delicious char.
Served as: A sandwich or on an open roll with some mustard. 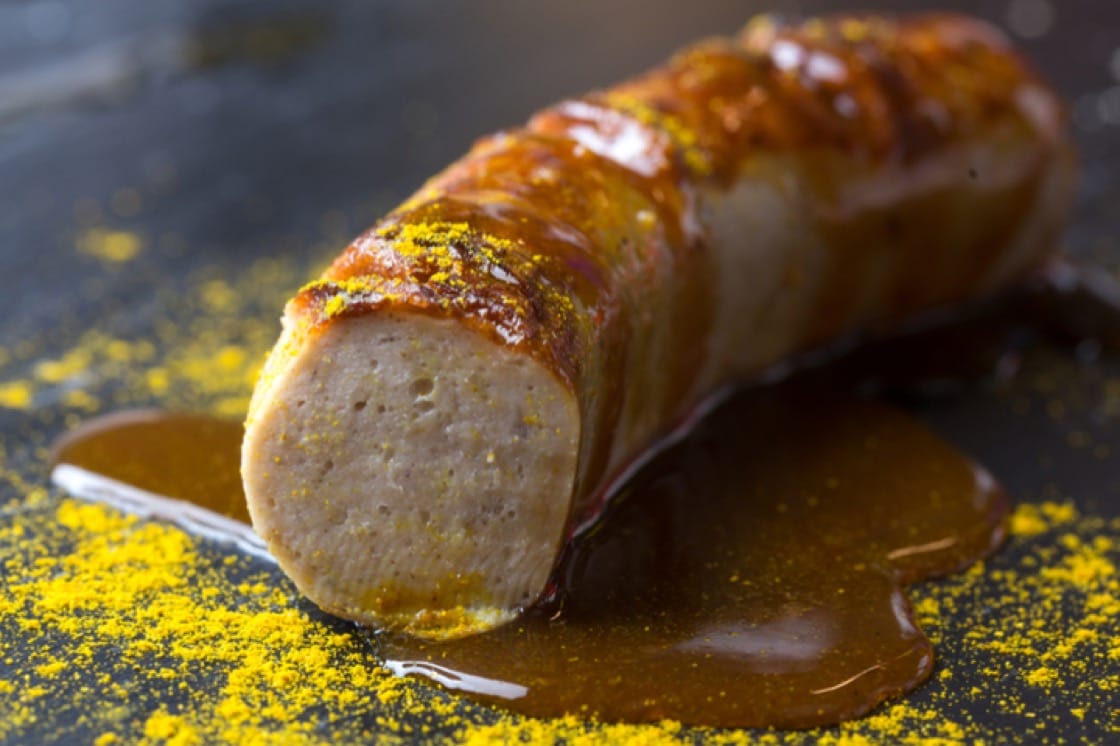 The currywurst isn’t so much a type of sausage but more so a dish made with bratwurst that’s first boiled, then fried, and finally doused in a sauce of tomatoes and Worcestershire and dusted with curry powder. It deserves a special mention because it’s an icon of German popular culture.

Like many fast food dishes, the currywurst has humble beginnings, starting as a cheap street food snack invented by Herta Heuwer in 1949. Today, it has a museum dedicated to its glory, the Deutsches Currywurst Museum, which estimates that some 800 million currywursts are eaten every year.

Oktoberfest Guide: 6 Different German Sausages To Get To Know Now

From brat to blood to white, here are six sausages native to Germany.