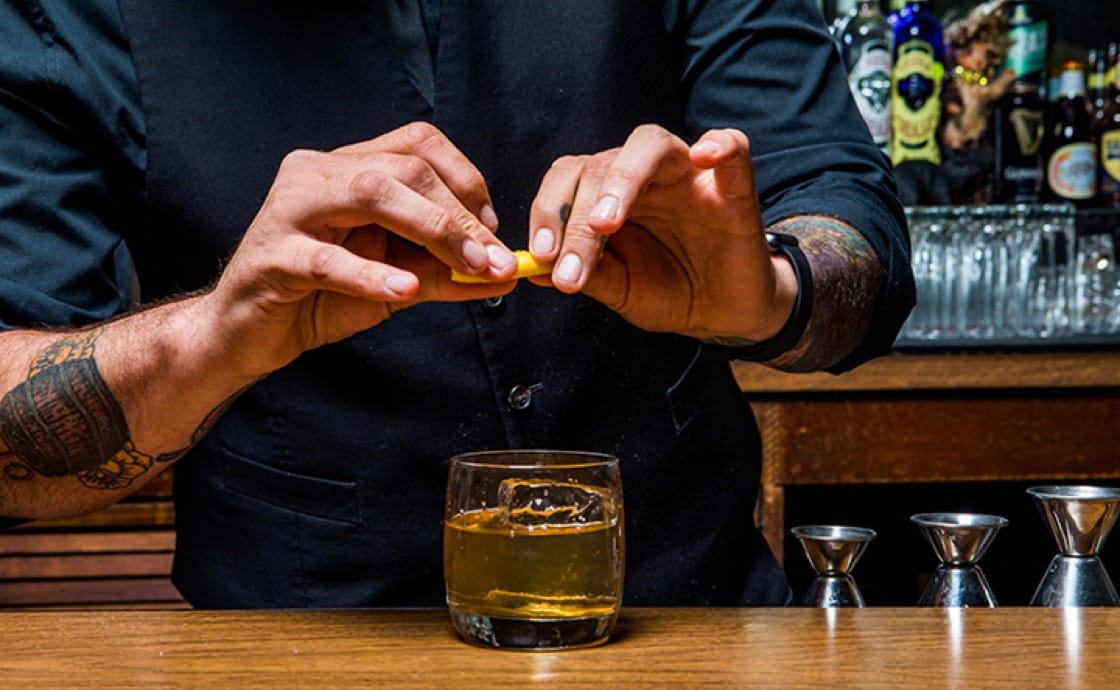 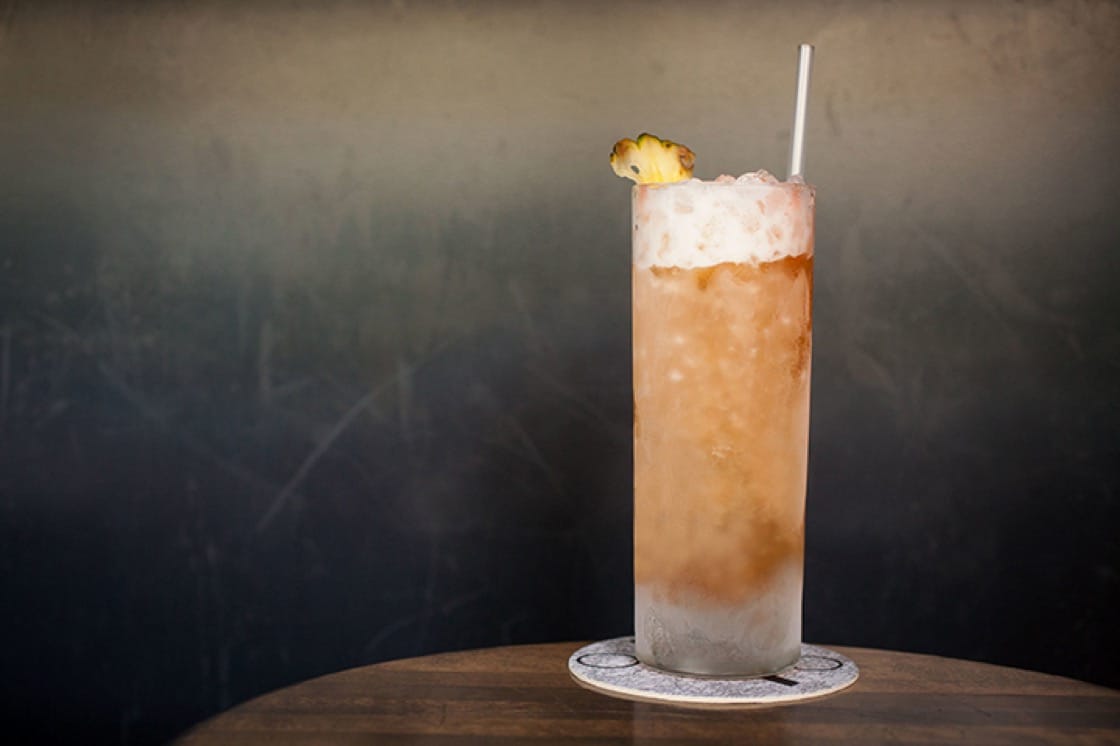 On the Road San Francisco
Dining In 1 minute