When Michael Tusk looks to inspiration, he goes for a walk outdoors.

Tusk, an alum of venerable Bay Area restaurants such as Stars and Chez Panisse, employs hyper-local and seasonal ingredients in the contemporary cuisine prepared at three-MICHELIN-starred Quince in San Francisco.

When Tusk and his wife, Lindsay, opened his beloved Quince in Pacific Heights in 2003—it has since been relocated to Jackson Square—he created a menu with an emphasis on the ingredients. (The same holds true when they opened neighboring Bib Gourmand-designated Cotogna at the tail end of 2010.)

“You’re never really without your suppliers, especially the smaller ones,” he says. One such supplier is Peter Martinelli, who began Fresh Run Farm in the nearby town of Bolinas in Marin County—it was one of the first certified organic farms on the West Coast.

Martinelli, a third-generation farmer, took a significant hit during the 2015 drought, dropping down to only four crops and a few clients. It wasn’t until a mutual friend brought up the idea of him working with the Tusks, which Michael calls, “a game-changer.” Martinelli echoes the sentiment, stating that these are the most satisfying years of his career.

“Having a restaurant with their own farm is kind of like a dream,” continues Michael. “To be able to collaborate, the approach just takes it to a different level than your standard farm-to-table.” 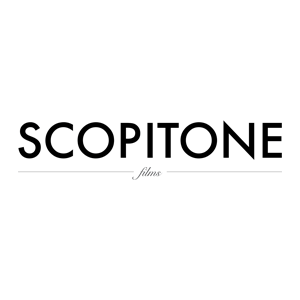 Chefs and the Community
People 1 minute