In this edition: sous vide, the cooking technique that makes even amateur home chefs appear professional.
What is it?

French for “under vacuum”, this is a surprisingly simple cooking technique where food is sealed in a bag and placed in a water bath at a specific, constant temperature for hours, or even days, to slow-cook it to perfection. While ingredients are typically vacuum-sealed before immersion into the heated water, you can still obtain similar results by placing the ingredients in a regular zip-lock bag (avoid cheap bags made with PVC) or even a glass jar.

This is a similar water immersion technique to double boiling or bain-marie except that with sous vide, the chef has a much wider range of temperatures to work with.
Advertisement
Advertisement 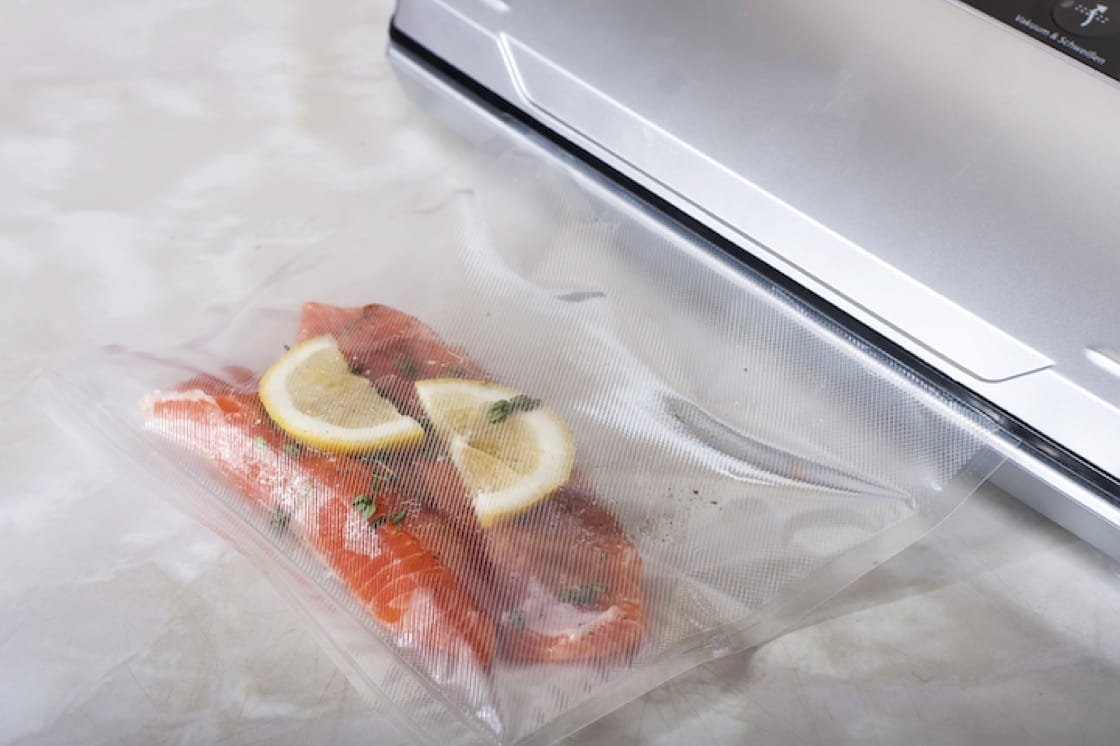 Sous vide is a much more forgiving cooking method compared to traditional styles of cooking like grilling, baking or broiling. Such methods often result in a wide range of fluctuating temperatures, which can make or break a dish in a matter of seconds — anyone who has tried grilling a steak to a perfect medium rare will know exactly how this feels.

In contrast, when using the sous vide method, an immersion heater or water bath is able to keep the water consistently below boiling temperature — usually between 54 and 71 deg C for meats and 80 and 88 deg C for vegetables. At these lower temperatures, food takes on a melt-in-your-mouth texture that many used to think could only be achieved by expert chefs with professional equipment. Juices and nutrients are also not leached from the ingredients, which adds flavour and moisture to the final product.

Most chefs do a quick sear of the meats and vegetables just before serving the dish to give it a delicious brown crust.

The history of the machine

The first sous vide machines were the stuff of science fiction, where NASA labs experimented with sealed-bag meals for astronauts in the 1960s. This technique caught on among French chefs in the '70s, though the original heavy duty commercial water baths were largely used only in more avant-garde kitchens. It was only in 2010, when sous vide was popularised in the TV series MasterChef, that the first machines targeted at home cooks were launched. Today, sous vide equipment suitable for home use such as smaller water baths, immersion circulators and vacuum sealers are easily found in kitchen specialty stores, making this technique much more accessible to food lovers. 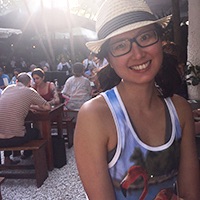