A Guide To Sushi Beyond Fatty Tuna

We're all familiar with the ubiquitous salmon and maguro. Now get acquainted with these lesser-known cuts that are just as, if not more, tasty.

It's the most anticipated part of a sushi dinner — when the chef presents a piece of beautifully marbled tuna, draped over a pressed mound of rice.

Yet beyond the ootoro and uni (sea urchin) sushi chefs are always asked for, is a selection of fish no less delicious. We round up seven of them. 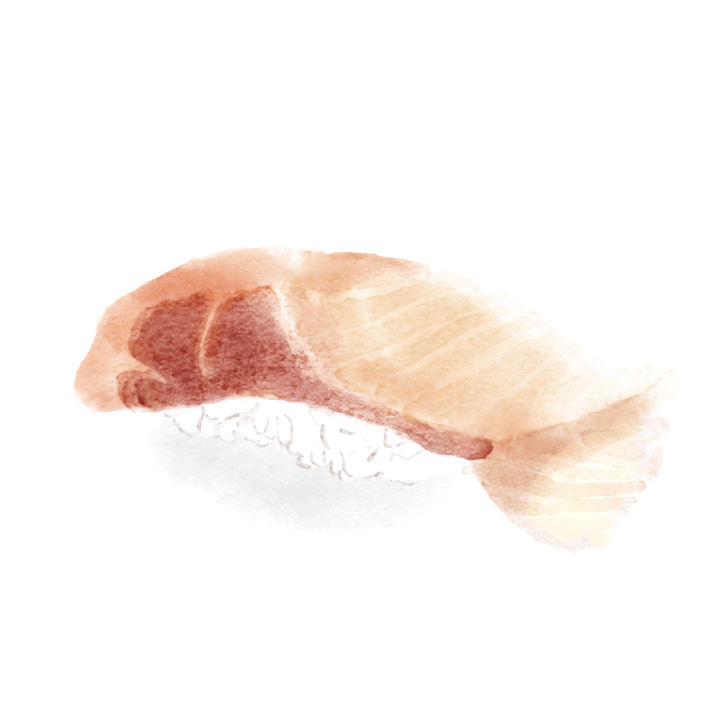 Named gold-striped amberjack for the gold band around its body, this fish comes into season around June, and is considered a premium catch as supply is low. Compared to buri (yellowtail and amberjack), hiramasa has a cleaner taste profile and is not too fatty, with the right balance of umami, acidity and sweetness. 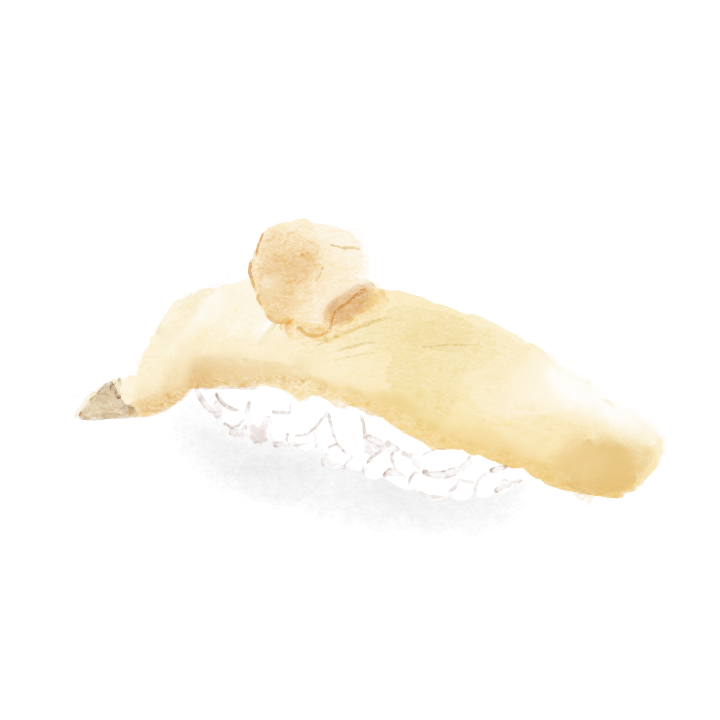 Its colour might not be the most distinctive, but what sets kawahagi sushi apart is the small round of liver added on top to infuse intense sweetness to the mildly-flavoured fish. Kawahagi gets its name from its skin, said to be tough enough to be used to finish wooden boats in the past.
Advertisement
Advertisement 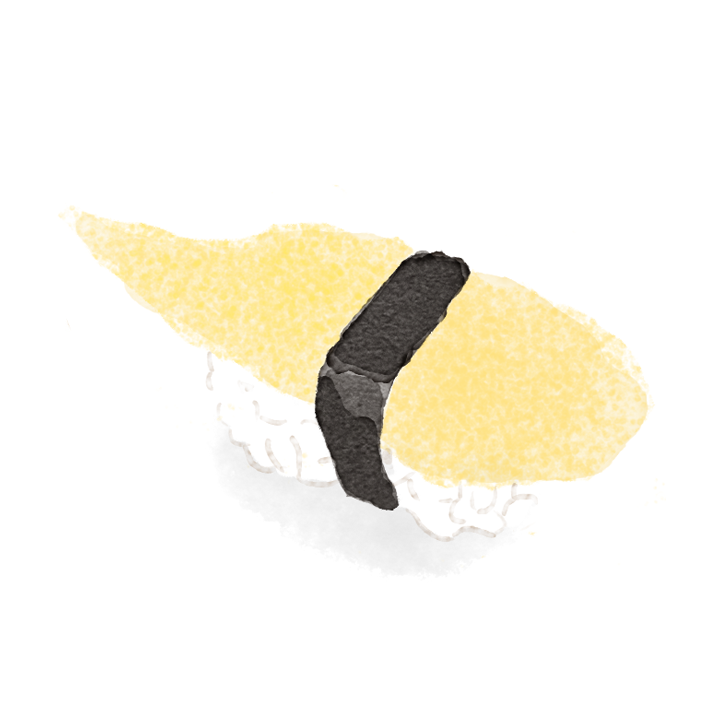 Think fish roe on rice and ikura is likely the first to come to mind. But this herring roe pickled in salt is no less tasty than those bright orange umami pearls. Known as yellow diamonds, kazunoko is a rare delicacy outside Hokkaido where it is more easily caught. The brine is usually washed away before the roe is spooned up onto vinegared rice and enjoyed for its deep savoury crunch. 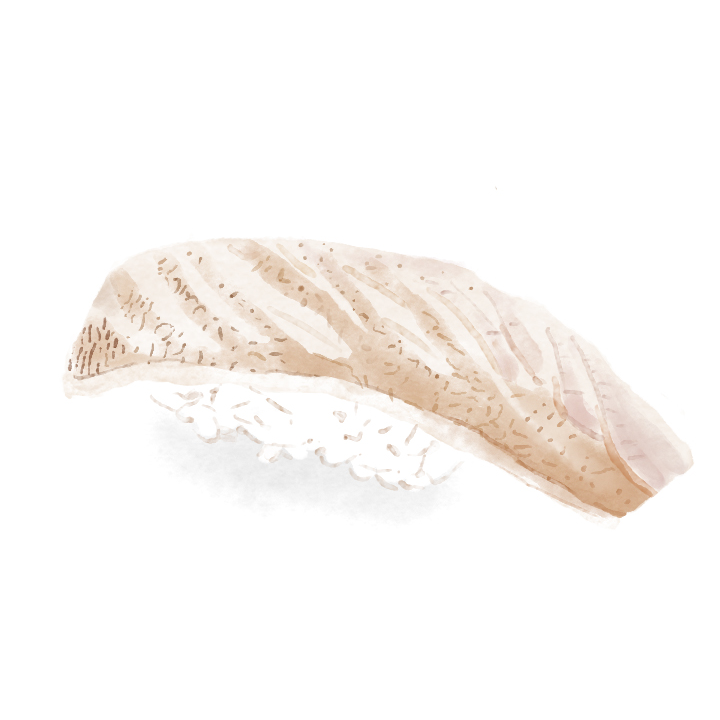 Usually making an appearance around springtime, kisu is a prime sushi ingredient for the summer when its flavours are best savoured. Unlike chutoro, which can have a fat content as high as 40%, kisu is a very lean fish: Its fat content is only 1%. Best chewed well to bring out its aroma. 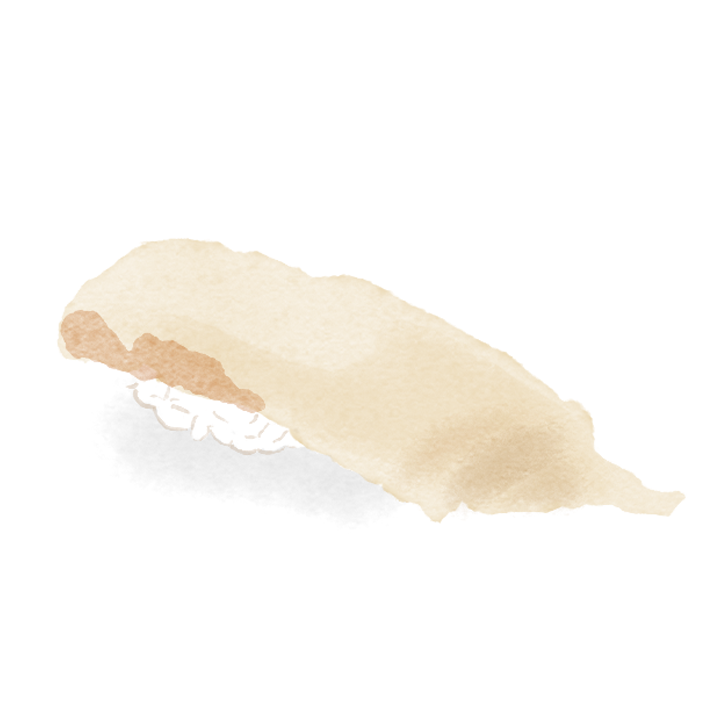 Many Japanese would consider kochi as the fugu (pufferfish) of summer, with its springy texture and firm meat that holds a hint of sweetness. Sushi chefs only started using kochi atop rice fairly recently, when they discovered the firm fish has a freshness to it when sliced very thinly. It is usually served with grated radish. 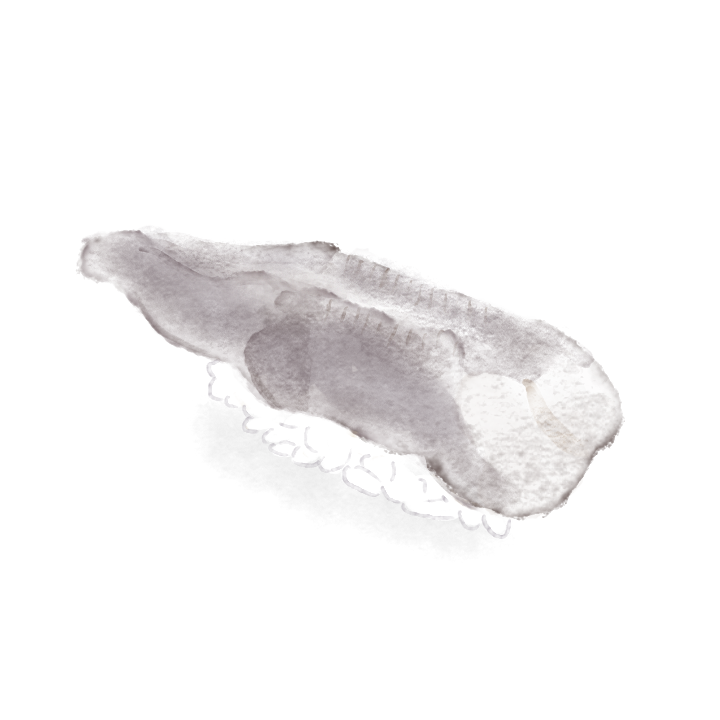 How do you tell your torigai sushi is really fresh? Give it a firm tap with your fingers and watch if its tail curls up. If you're not one for dramatics, the inky purple bit of torigai is also an indicator of how fresh the clam is - the more vibrant the colour, the fresher and sweeter the meat. 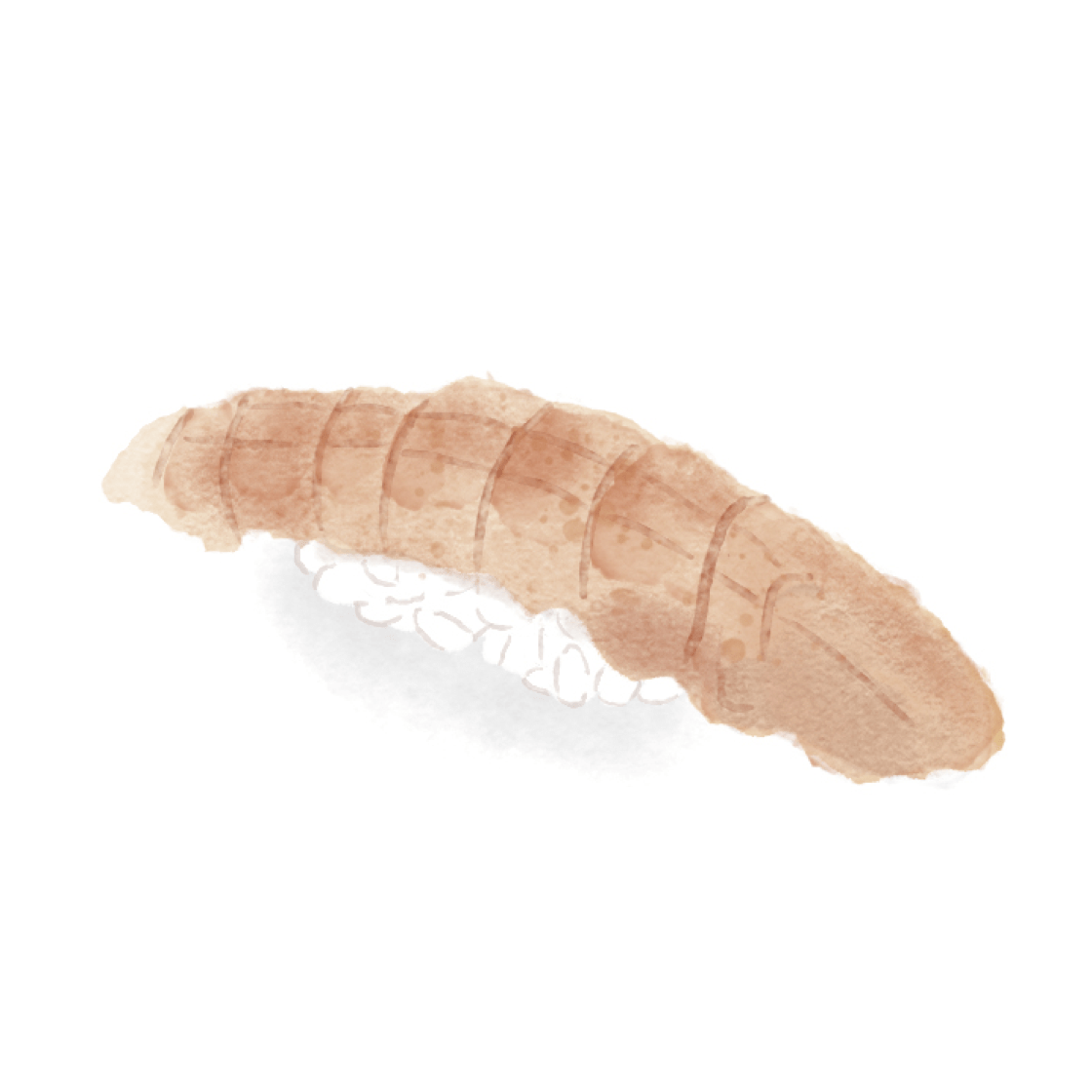 A delicacy that appears on sushi bar counters from April to June, shako is enjoyed for its combined umami flavours of ebi (prawn) and kani (crab). Its gray appearance turns the colour of rhododendrons (shakunage in Japanese) when boiled, hence its name 'shako'. The firm sweet meat is usually glazed with tsume sauce before served.
Advertisement
Advertisement