Considered the world’s oldest continuous civilisation with a history of over 3,500 years, Chinese culinary tradition is complex and littered with cross-pollination between China’s ethnic minorities and influences from the Silk Road.

To make life easier when visiting China, we’ve broken down the Chinese cuisine into eight main philosophies of cooking and recommended must-try dishes. 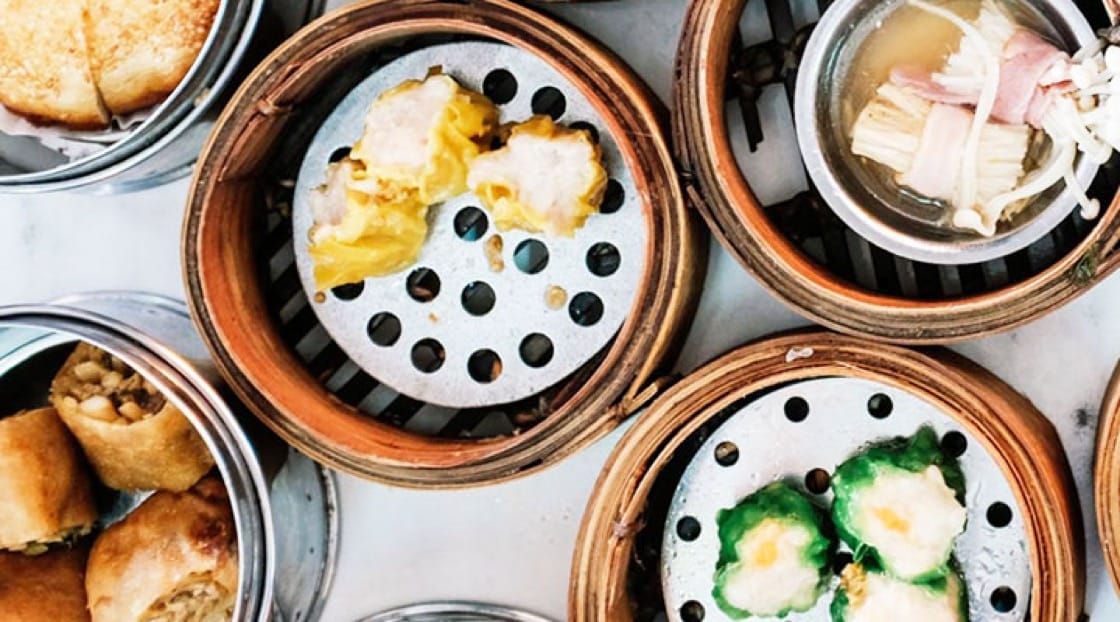 Dim sum is an essential part of Cantonese culture and cuisine.

Chuan Cuisine (Sichuan Province Cuisine) – Capital City: Chengdu
Considered as China’s second most exported cuisine, Chuan cuisine is known for being hot, spicy and mouth-numbing (a flavour known as ma la). Hotpot made from soup containing the mouth-numbing Sichuan pepper, herbs and spices is the region’s most famous dish followed by other local favourites such as: mapo tofu (bean curd with a chilli and bean-based sauce topped with minced meat), gongbao jiding (spicy stir-fried chicken with peanuts, vegetables and chilli) and dandan mian (wheat noodles with pork, chilli, garlic and vinegar). 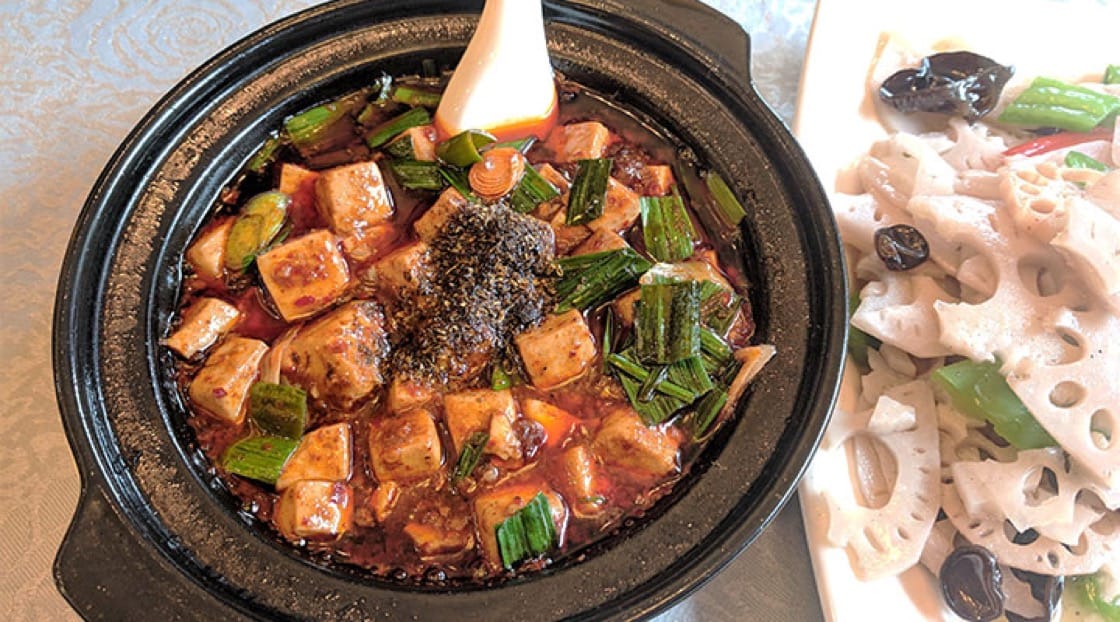 Authentic mapo tofu is spicy in both the conventional heat and numbing spiciness.

Lu Cuisine (Shandong Province Cuisine) – Capital City: Jinan
Shandong Province has a long history and was one of the first agricultural and cultural centres of China. Considered one of China’s most influential schools of cooking, Shandong cuisine focuses on dumplings, corn breads, noodles and seafood. Some famous local dishes to try include steamed buns, braised prawns and beef noodle soup. 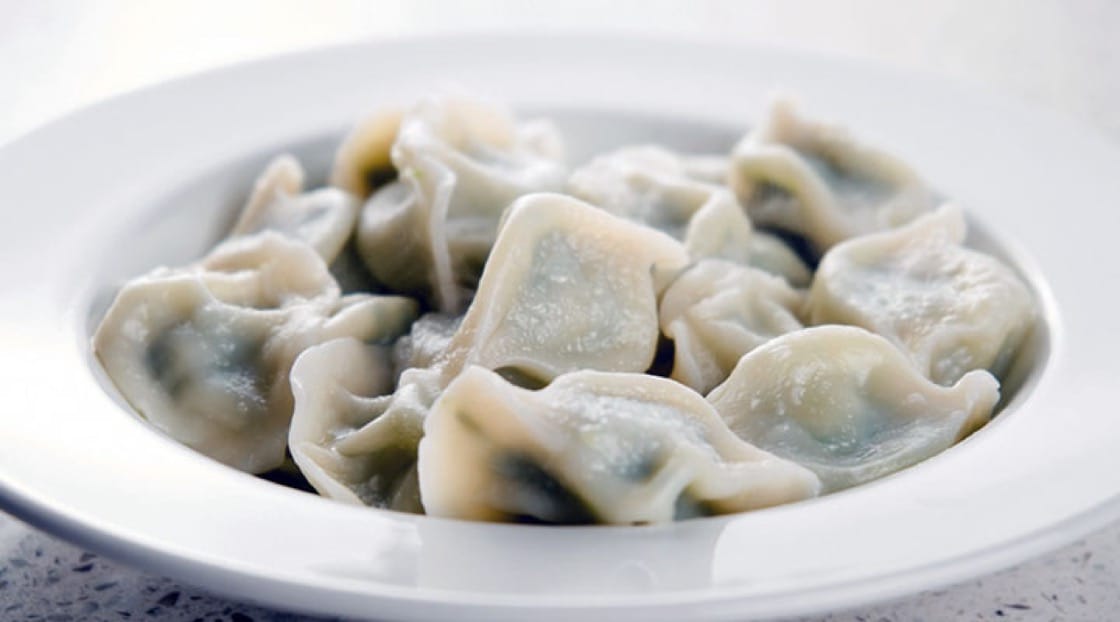 Steamed dumplings are enjoyed all over China. 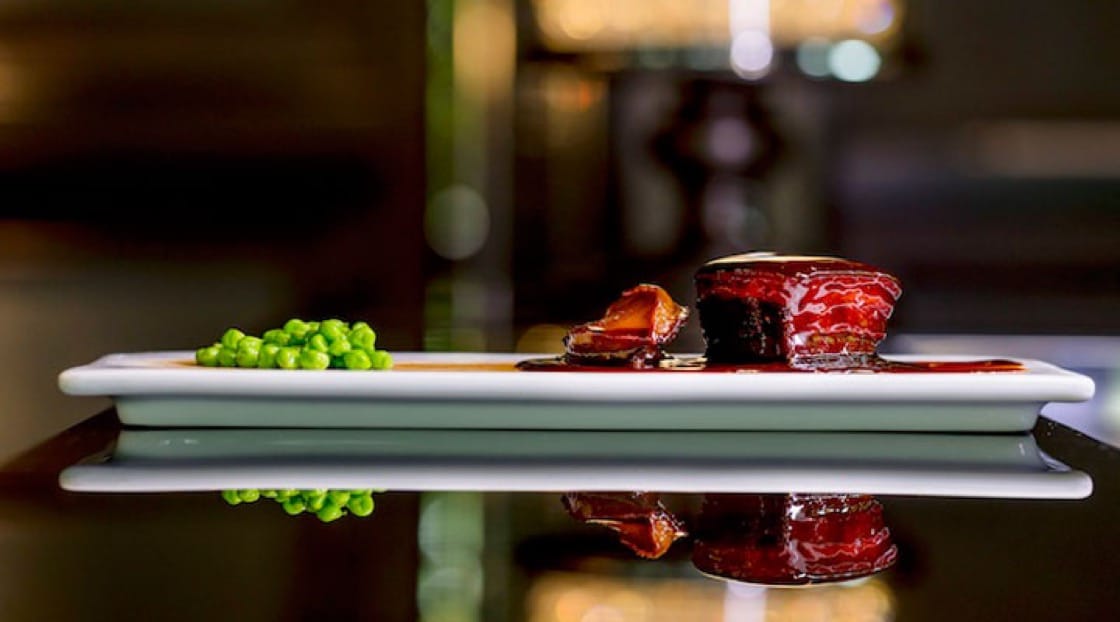 A contemporary version of donpo pork from the Four Seasons Hotel, Hangzhou. 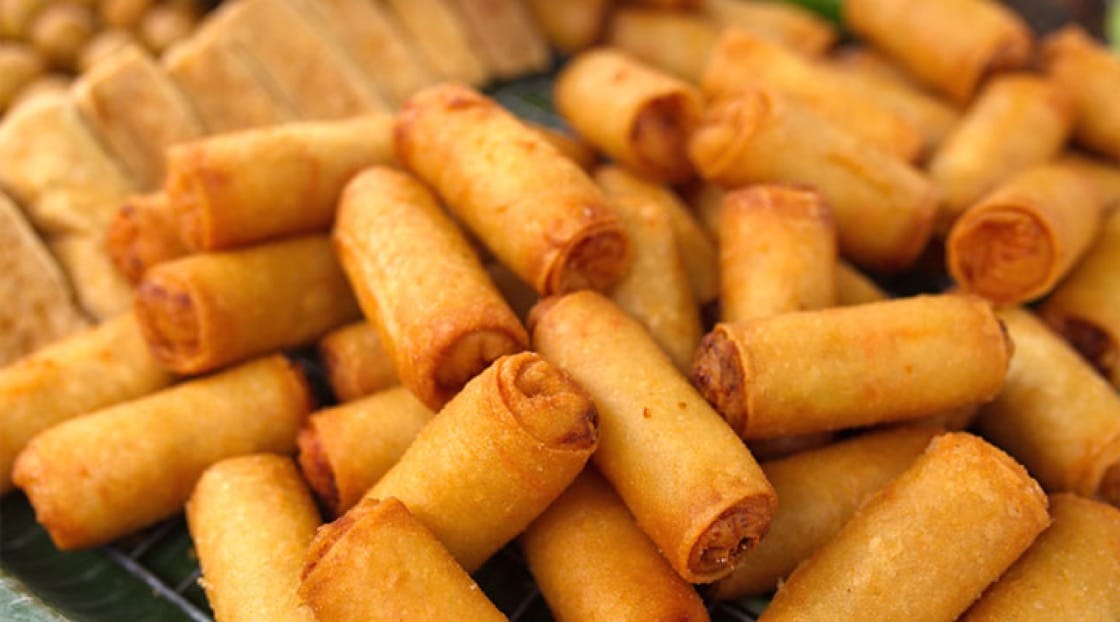 Such is the influence of Min cuisine, that spring rolls can be found throughout the world.

Su Cuisine (Jiangsu Province Cuisine) – Capital City: Nanjing
Jiangsu cuisine has the moniker of ‘heavenly kitchen’ due to the region being the capital of several Chinese imperial dynasties. Many royal banquets were prepared here using elaborate and precise cooking methods such as stewing, braising, simmering and poaching to preserve original flavours. As a result of its imperial heritage, Jiangsu cuisine also focuses on presentation using intricate garnishes and hand-carving of foods. Even today, government banquets for local and foreign dignitaries are still largely based off Jiangsu cuisine. 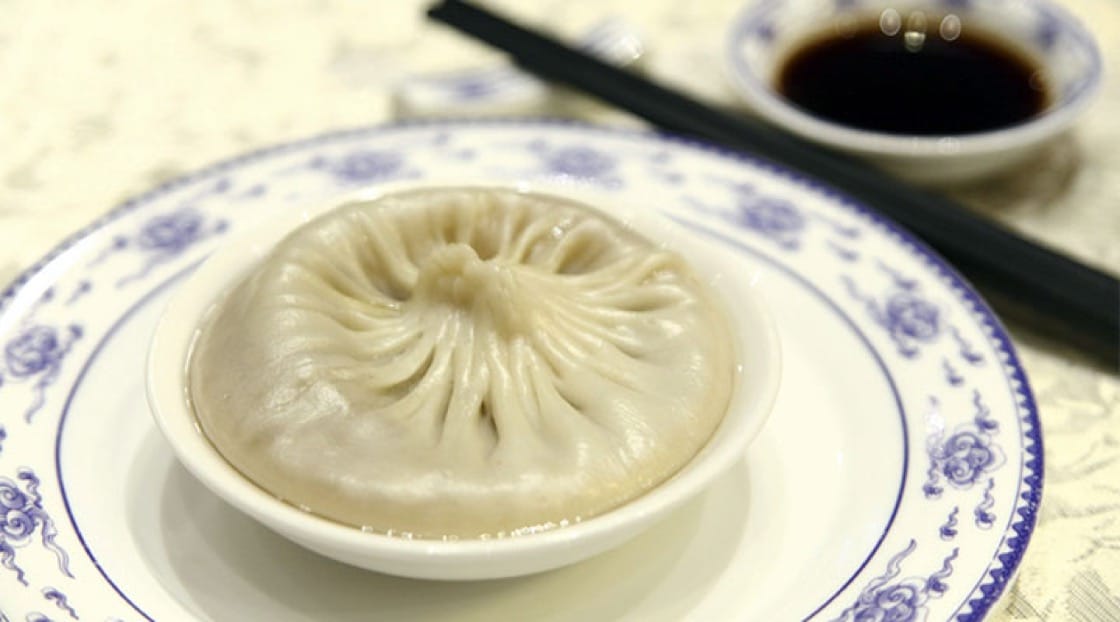 The traditional way to eat tang bao is to bite the bun open, release the filling and drink the soup with the spoon. 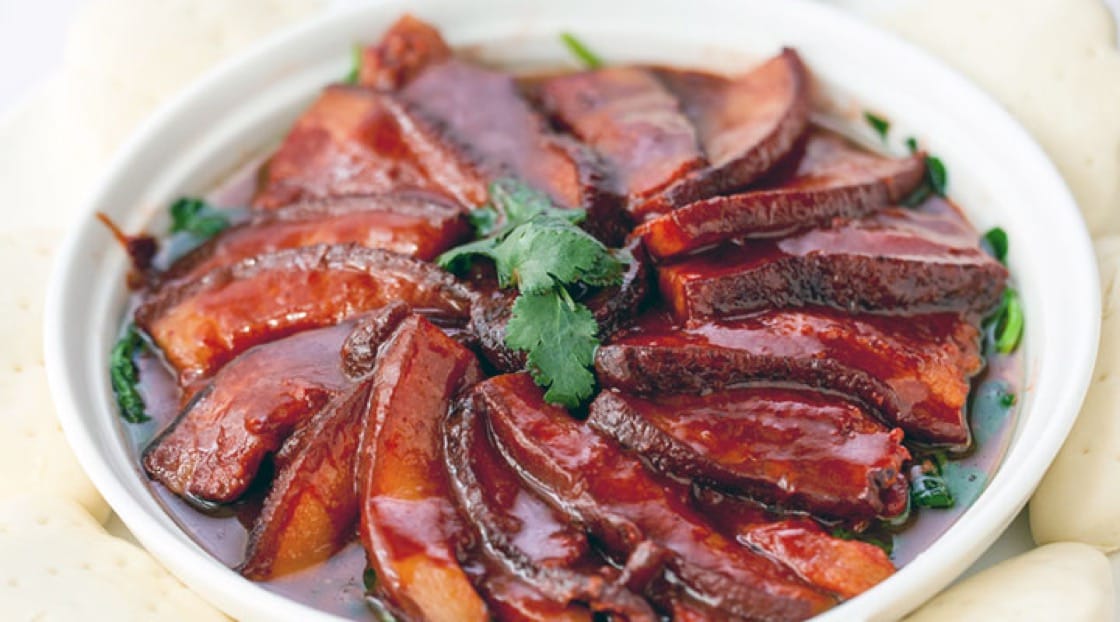 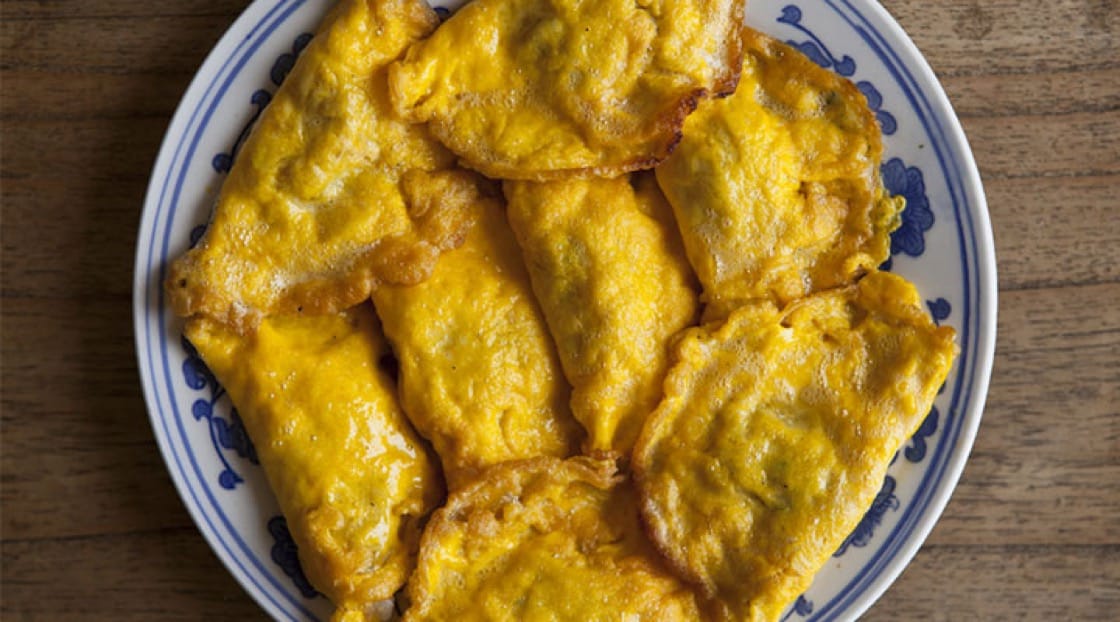 Egg dumplings are commonly eaten during Chinese New Year due to its resemblance to gold nuggets.
Advertisement
Advertisement

Happy Year of the Tiger, which, in Chinese tradition, symbolises power, courage, confidence, leadership and strength. For a hearty meal worth remembering, we have rounded up a list of the best Chinese restaurants to mark one of the most important festivals in Asia.