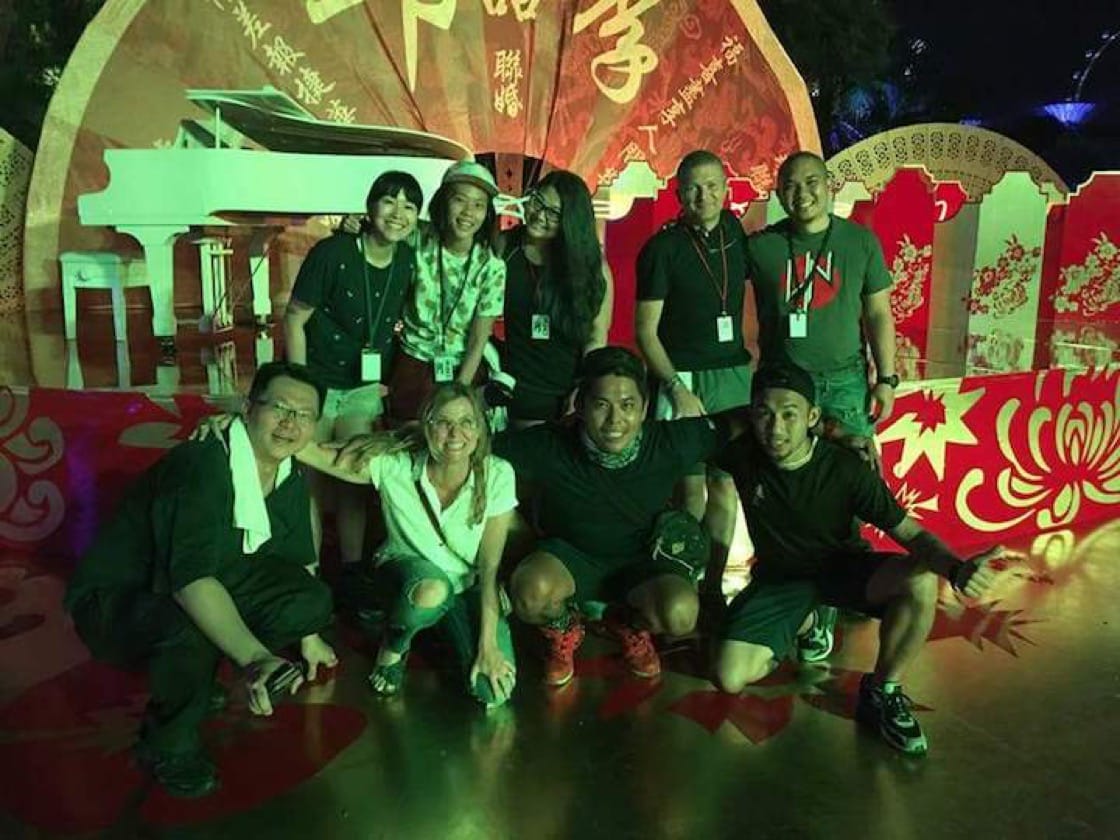 He added that the food in the movie’s dining scenes were extensively captured from a multitude of camera angles. For example, for a shot of Peik Lin’s grandfather taking a bite of an abalone, 24 abalones were used to film just that one scene.
Advertisement 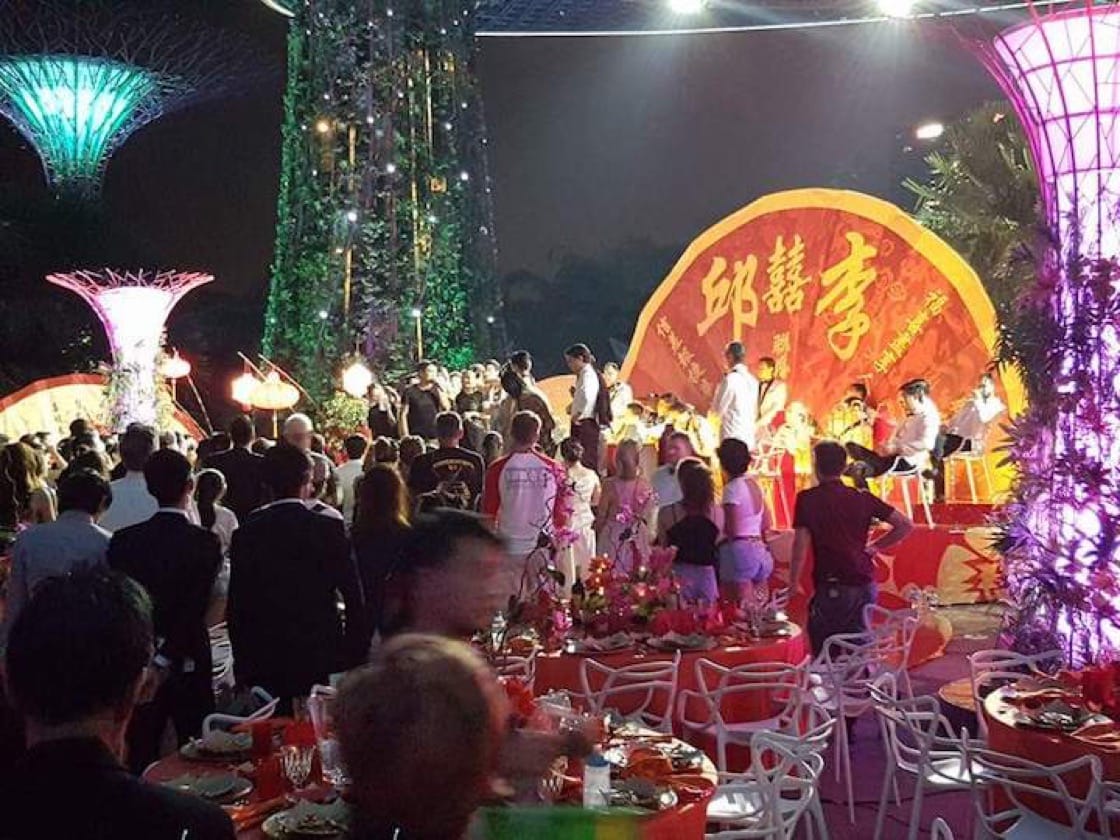 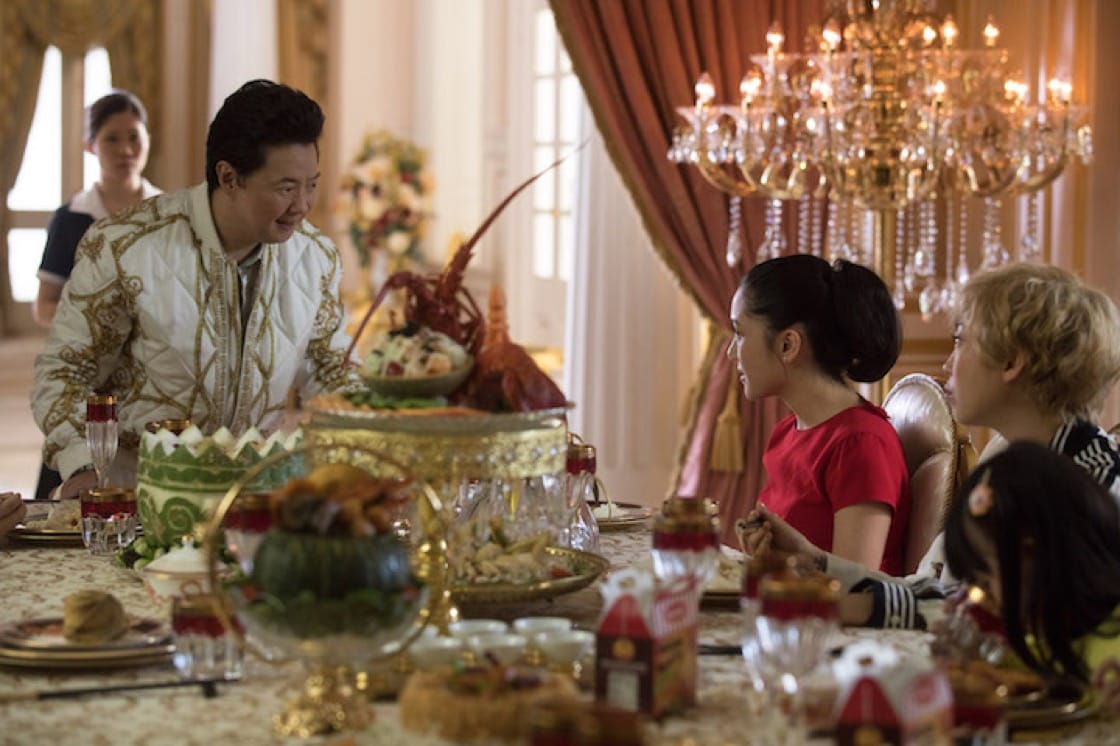 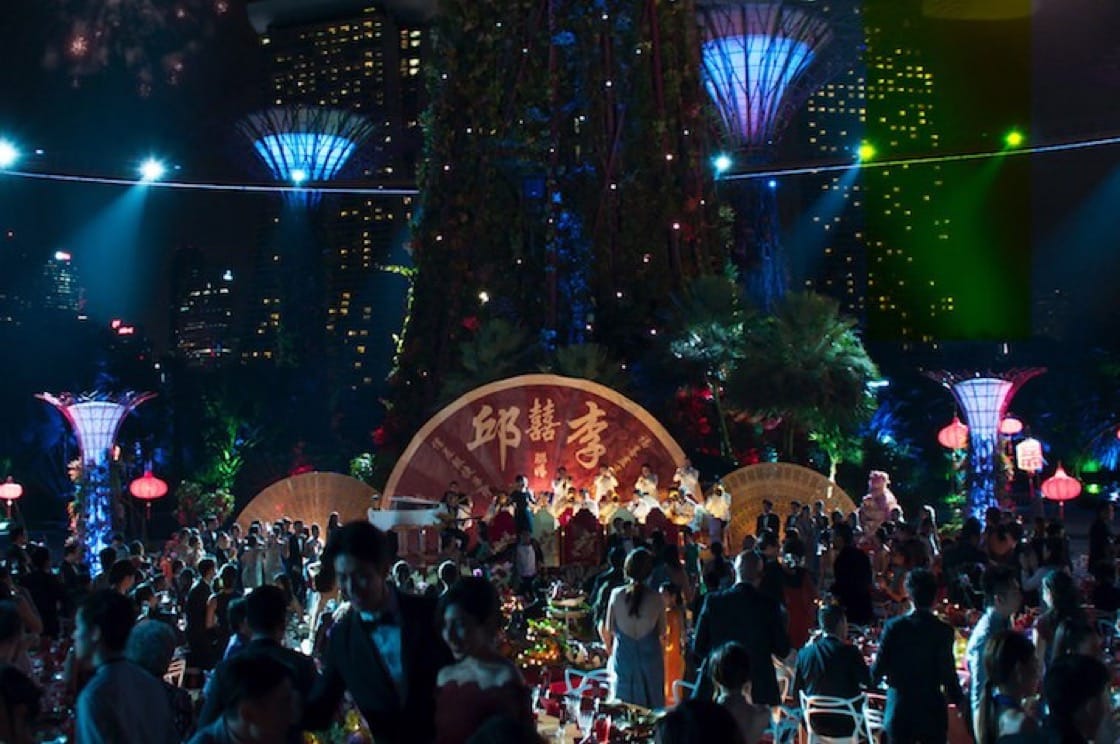 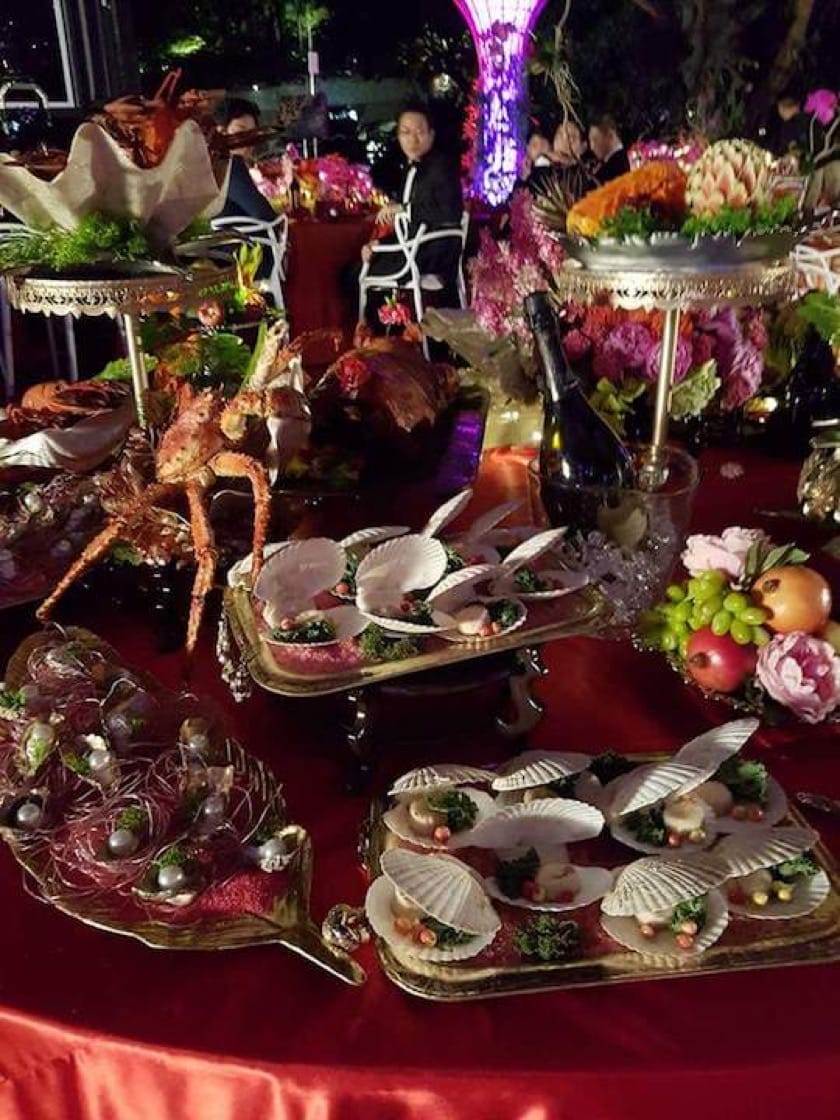 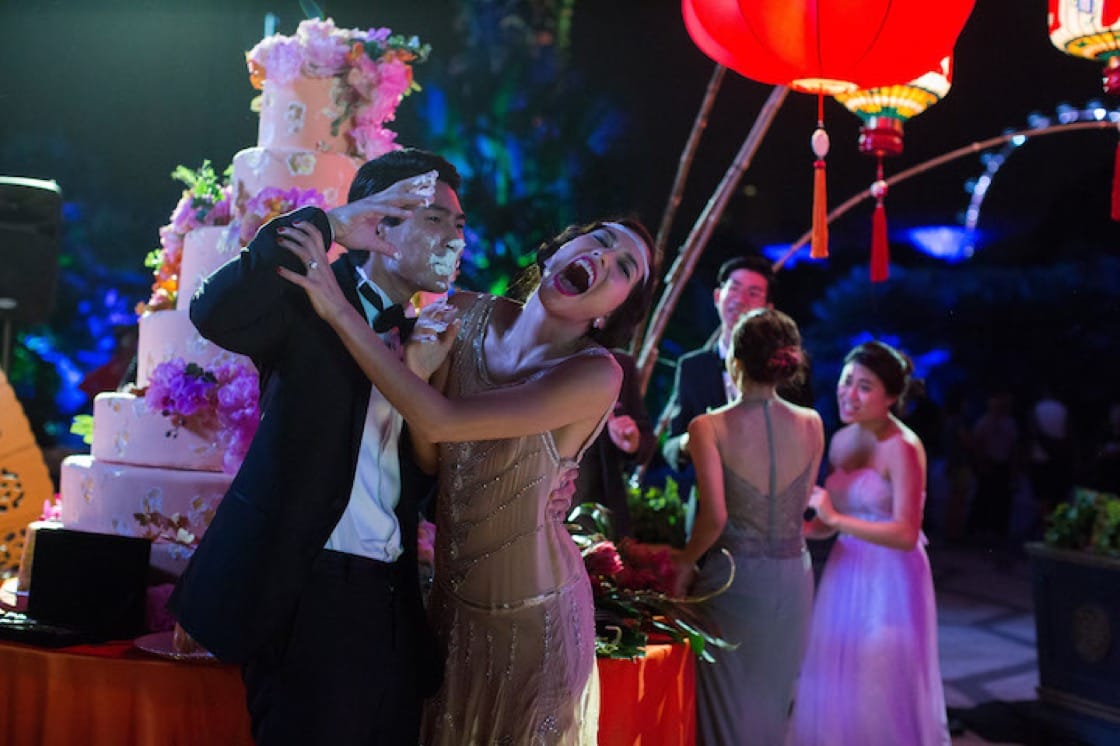 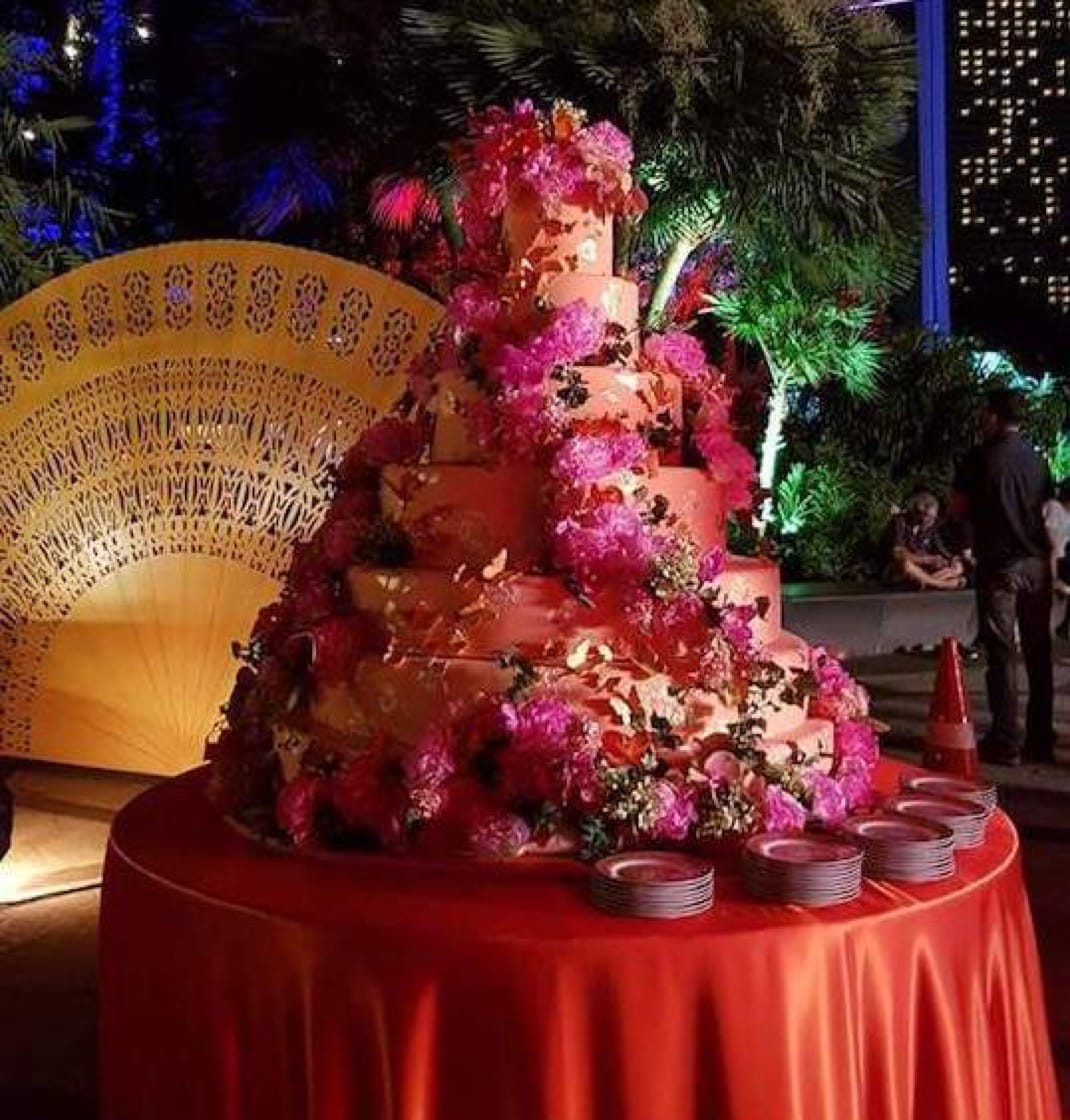 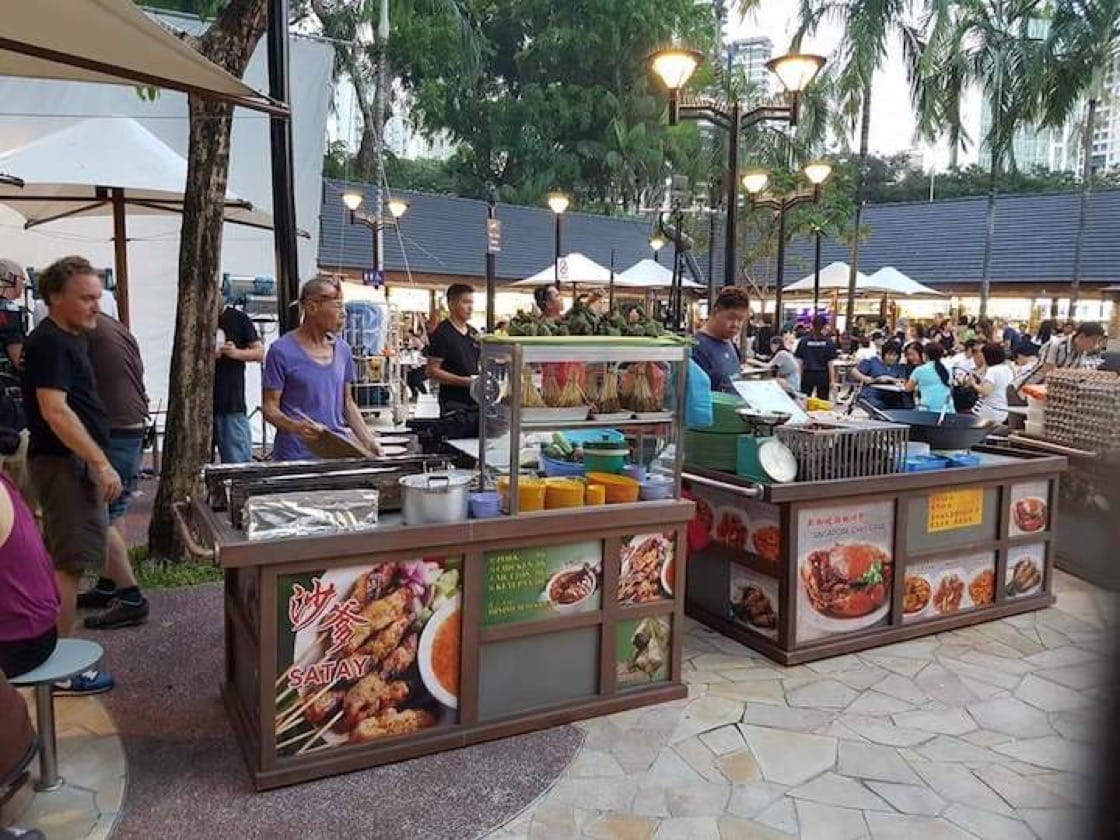