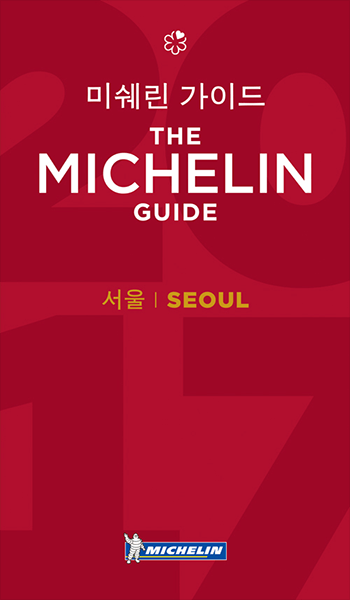 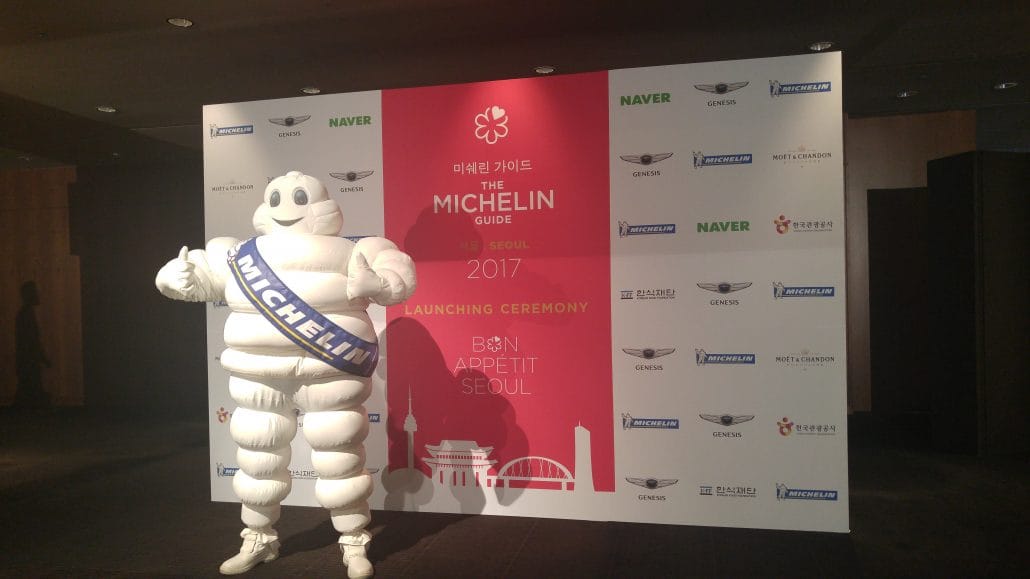 The official launch of the Michelin Guide Seoul 2017 took place at The Shilla Hotel in central Seoul earlier today with chefs and press members present to witness the unveiling of the highly-coveted Michelin stars for Korea’s capital.

Michelin’s announcement of the full selection of its Seoul guide—also its 5th Asian publication–proved to be a celebration of Korean cuisine with 11 out of 24 honored restaurants dedicated to serving Korea on a plate. 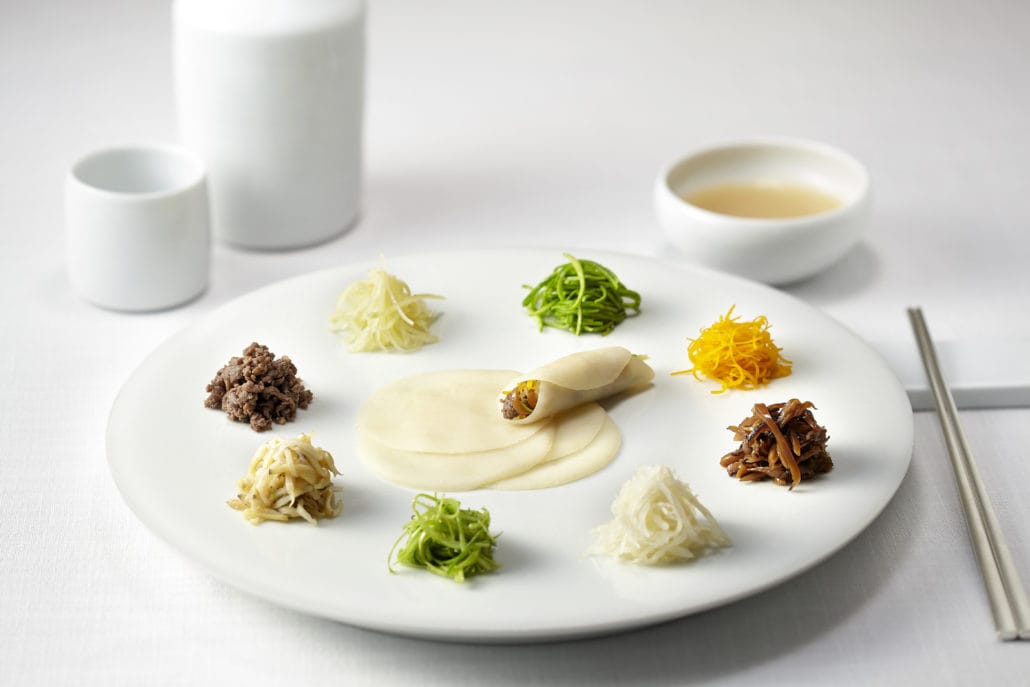 Michael Ellis, International Director of the Michelin Guides, surprised the audience by announcing that two restaurants would be receiving 3 stars–the highest honor–in Seoul. The first to be announced was Gaon, a Korean fine dining establishment operated by Gwangjuyo Group, makers of fine Korean ceramics, which specializes in traditional royal court cuisine.

Its fellow 3-star recipient La Yeon, perched on the scenic 23rd floor of The Shilla Hotel, is known for upholding the time-honored traditions of Korean cooking with a contemporary sensibility. Both establishments have been at the forefront of Korean fine dining, showcasing modern and sophisticated reinterpretations of classic Korean flavors. 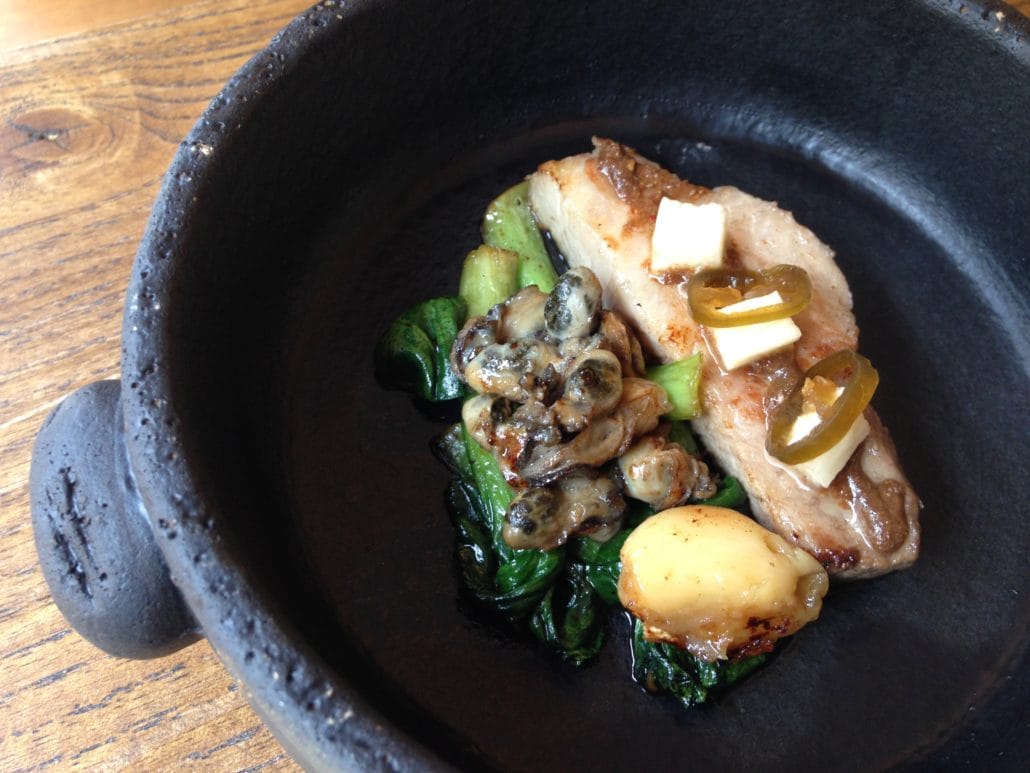 Also joining their ranks are restaurants run by the new generation of young and dynamic local chefs like Mingles by Chef Kang Mingoo(Korean), Twenty Four Seasons by Chef Tony Yoo(Korean contemporary), and Jungsik by Chef Yim Jungsik whose New York restaurant kept its 2-star status in the latest New York edition of the guide. 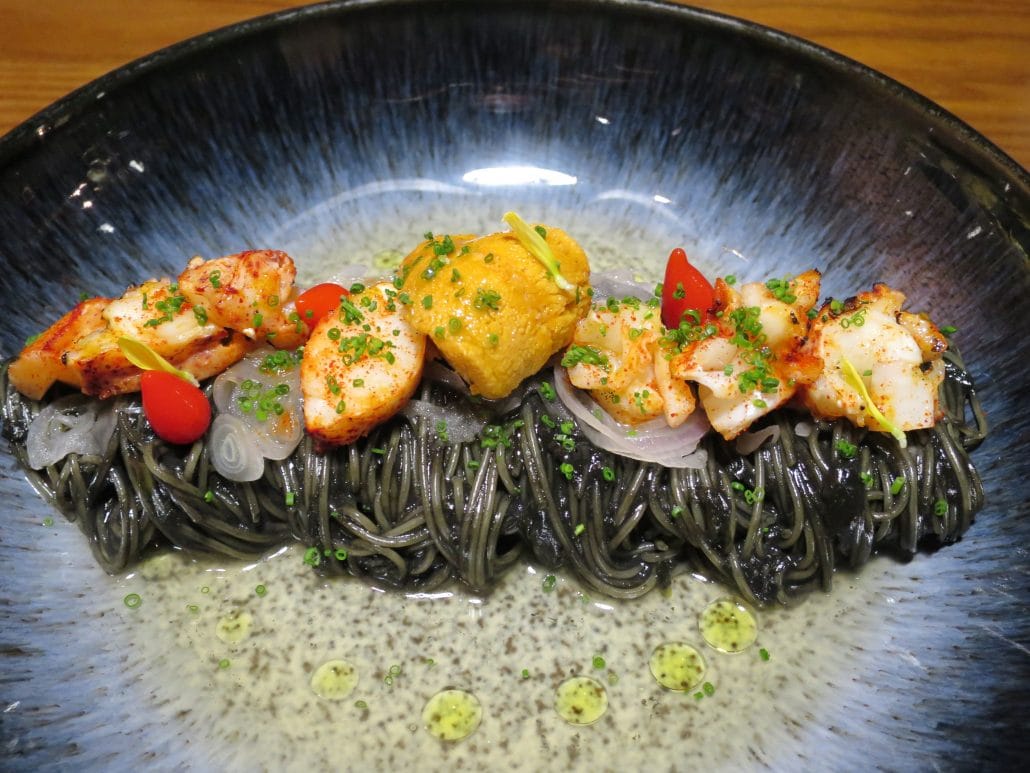 The discoveries and recognitions are largely perceived as an exciting new beginning for the rich culinary landscape of Seoul. The fact that Korean cuisine—both traditional and contemporary–received such high marks by the world’s most influential restaurant guide shows the possibility of more that is waiting to be discovered. 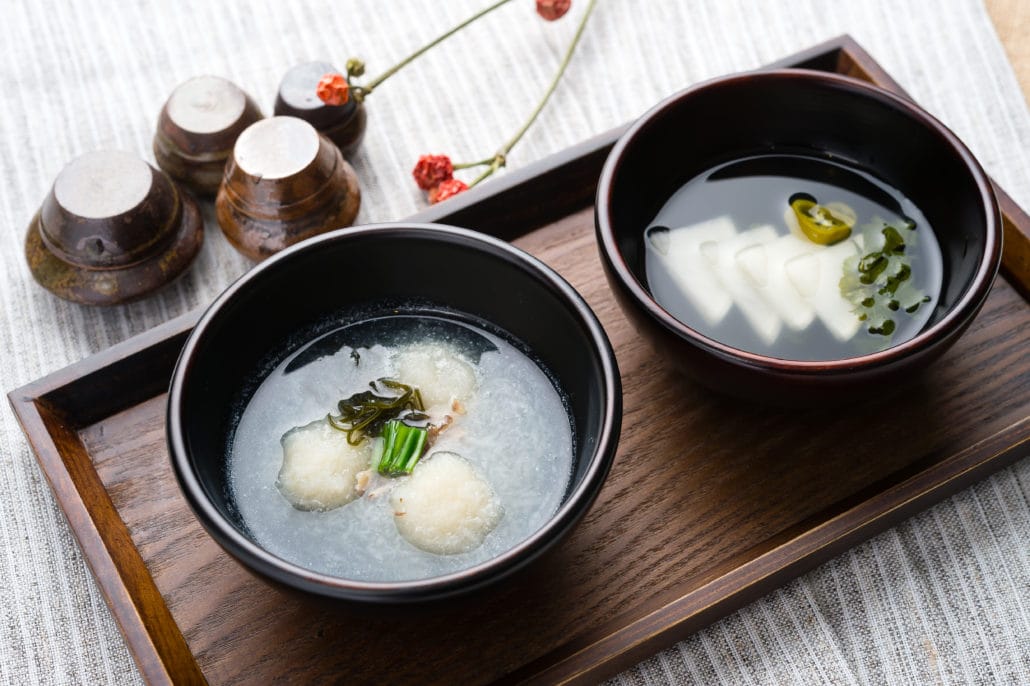 Until now, the scope of Korean food overseas had been very much limited to kimchi, bulgogi and bibimbap. The 2017 Seoul selection, therefore, is a chance to show the world the panache of Korean gastronomy that extends beyond fermented vegetables and barbecue. 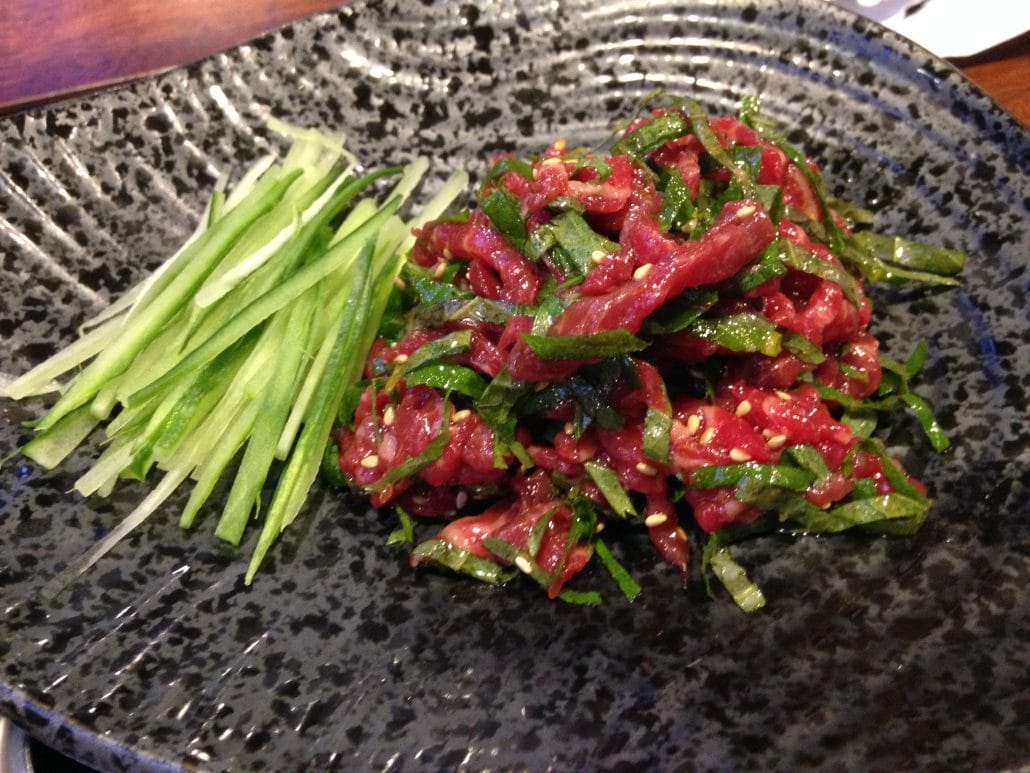 Furthermore, the selection of non-Korean cuisine such as French, Italian, Japanese and Chinese is a testament to Korea’s increasingly growing international culinary scene. 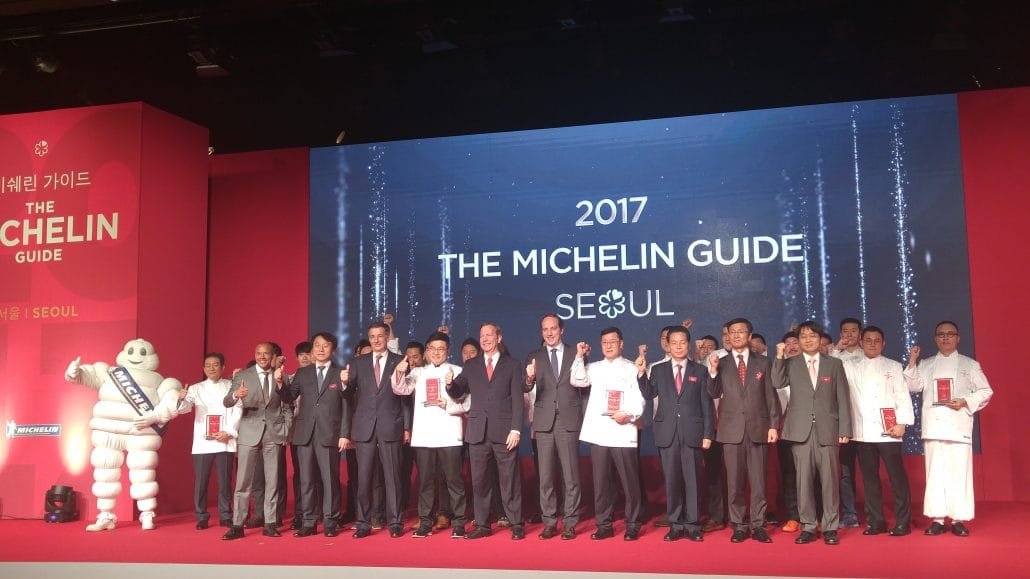 “Seoul is a gastronomic rollercoaster. There are so many things going on: brining, pickling, fermenting, barbecuing, seasoning…great techniques,” Ellis said. “The richness of the selection here confirms that Seoul has emerged as one of the world’s most exciting and dynamic dining destinations,” he added. 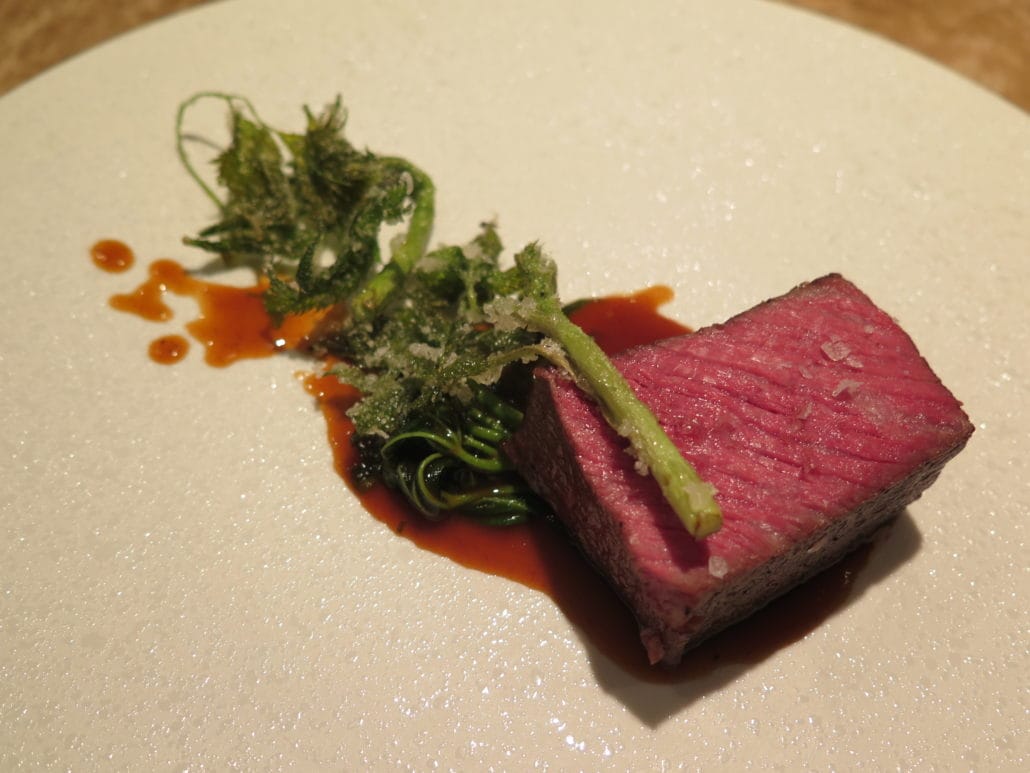 In the meantime, Michelin Guide Seoul’s website (http://guide.michelin.co.kr), jointly developed with Naver, provides a one-stop service with all the information on the restaurants and hotels featured in the guidebook as well as a platform for online reservations. Michelin Seoul is currently working to provide a foreigner-friendly online English reservation service as well as English maps to further contribute to Korea’s growth as a global culinary destination.

Some 140 restaurants appear in the Seoul 2017 selection including the 24 newly-starred establishments and the 36 Bib Gourmand eateries announced last week. In addition to the restaurants, the guidebook also introduces some 30 hotels in Seoul.

The Michelin Guide is updated every year with up-to-date information on existing restaurants as well as introducing new establishments. The Michelin Guide Seoul 2017 will be available for purchase at major bookstores across the city for 20,000 Korean won starting tomorrow(Nov.8). 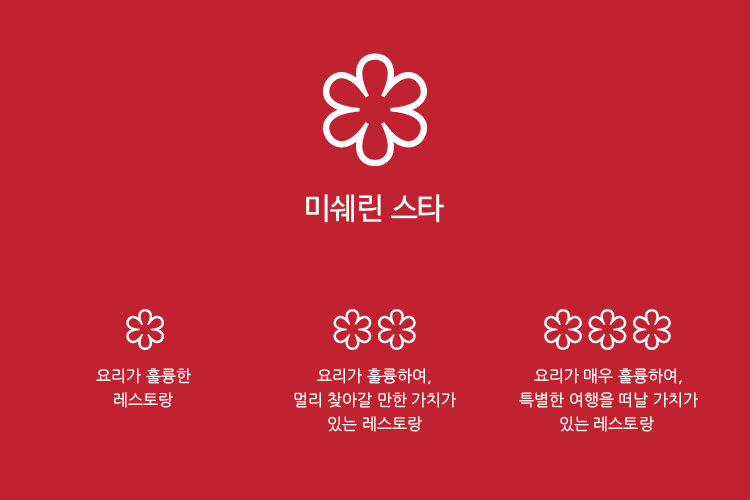 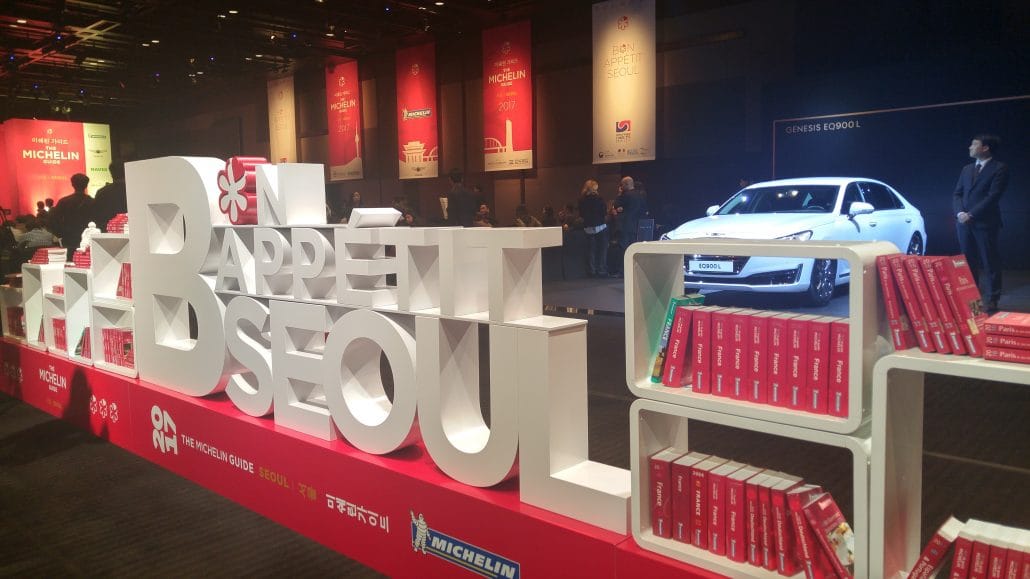