On Monday 7th October, the newly Starred restaurants in the Great Britain and Ireland Guide 2020 will be welcomed into the Michelin family at a special launch event. As well as being listed in the published guide, all of our recommended restaurants will also appear here on our website, alongside regular magazine articles about all things Michelin.

So, how did the Michelin Guide transform itself from a humble little drivers’ handbook to the iconic international culinary guide that it is available online today?

It all started in Clermont-Ferrand, France, in 1889, when brothers Édouard and André Michelin founded their eponymous tyre company, fuelled by a grand vision to transform the French automobile industry – a brave dream at a time when there were less than 3,000 cars on the road.

In 1900 they started to give away complimentary guides filled with practical information for travellers, including maps, details on road quality, information on how to change a tyre, where to find a garage or fill up with petrol, and recommendations of where to eat and stay for the night. The guides were designed to encourage motorists to travel more and thereby increase tyre purchases. 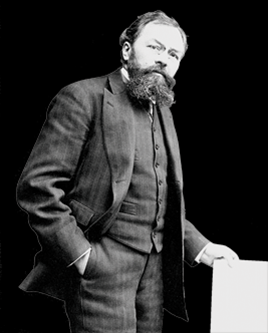 For two decades, this information came at no cost… that was until the day André Michelin arrived at a workshop to see his beloved guides being used to prop up a workbench. Based on the principle that “man only truly respects what he pays for”, a brand new Michelin Guide was launched in 1920 and sold for seven francs.

Acknowledging the growing influence of the guide’s restaurant section, the Michelin brothers had now recruited a team of mystery diners – inspectors, as we know them today – to visit and review the restaurants anonymously.

In 1926, the guide began to award Stars to highlight the top dining establishments, initially marking them with a single Star, and five years later, a hierarchy of One, Two, and Three stars was introduced. In 1936, descriptions of the Star rankings were also published:

The first guide to the ‘British Isles’ was published in 1911 and, like the initial French guide, contained practical driving information to help motorists on their travels. It ran for five editions, with a break in production due to WWI, then resumed from 1922-1930, under the title ‘Great Britain’. The current ‘Great Britain and Ireland’ guide – no longer a drivers’ handbook but now solely a restaurant and hotel guide – was launched in 1974.

(1925 - Restaurants were included for the first time)

1974
Launch of the ‘Great Britain & Ireland’ guide (with its now famous red cover) featuring 981 restaurants; 25 of which were awarded One Star using the same gastronomic rating system that remains to this day. The guide took four years to prepare and over 15,000 hotels and restaurants were assessed, with just 3,642 selected for inclusion. 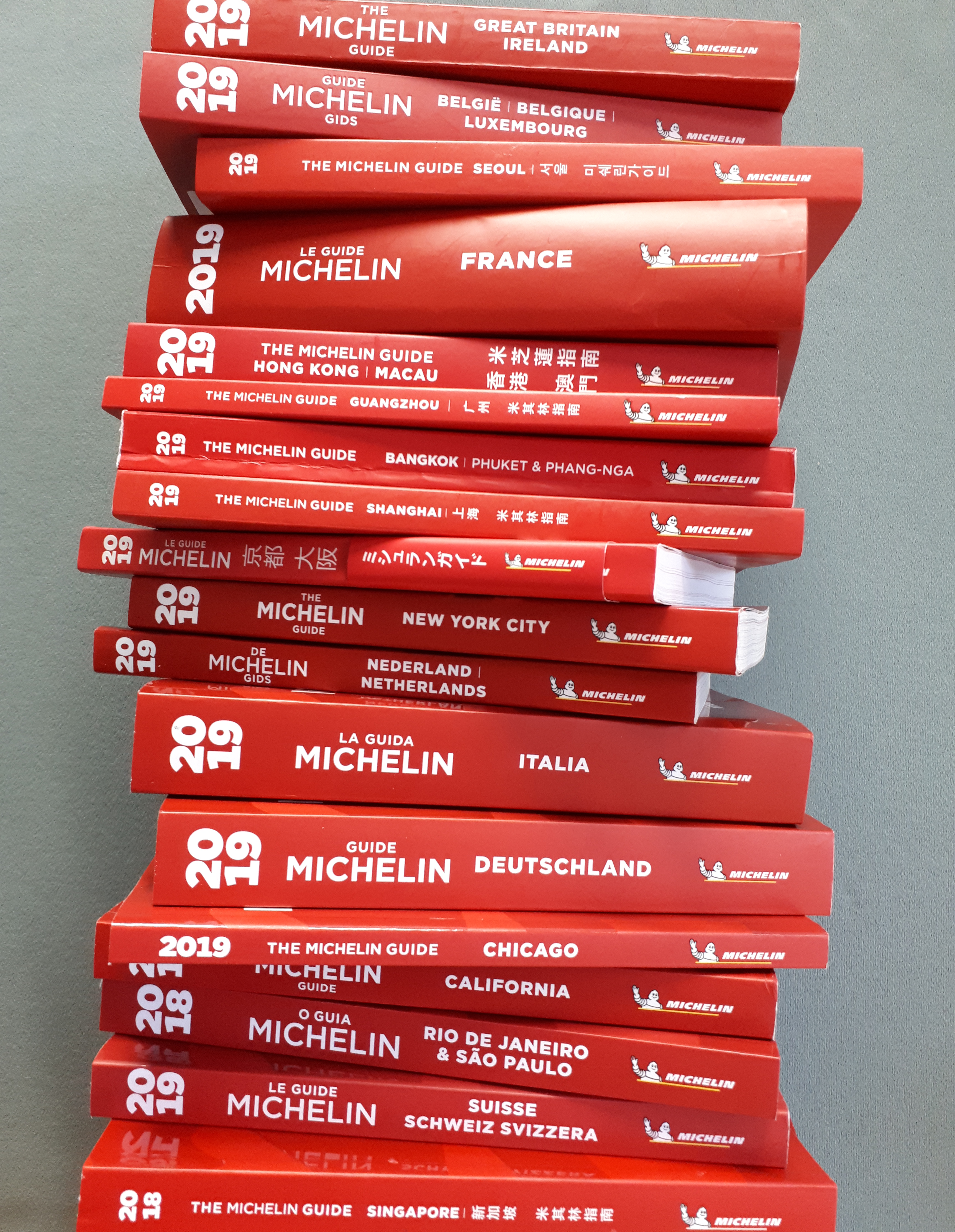 2014
Launch of the Great Britain and Ireland app

2019
Launch of the United Kingdom and Republic of Ireland restaurant selections on the guide.michelin.com global website

The Michelin Guide now rates over 30,000 establishments in more than 30 territories spread across three continents, and more than 30 million Michelin Guides have been sold worldwide. As the preface to the first edition of the Michelin Guide in 1900 predicted, over 100 years ago, “This Guide arrives with the turn of the century and will see it end”.