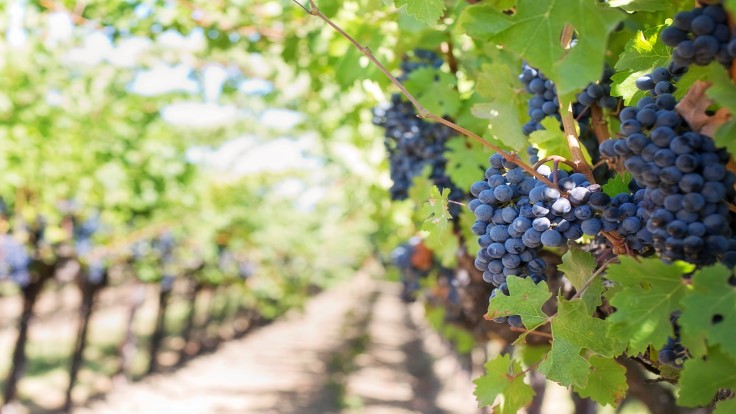 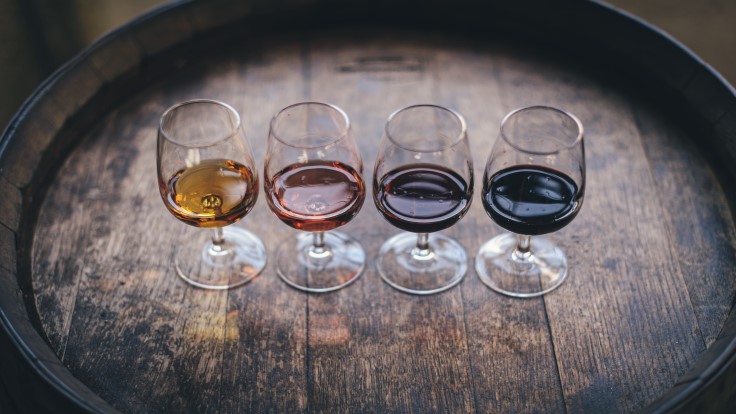 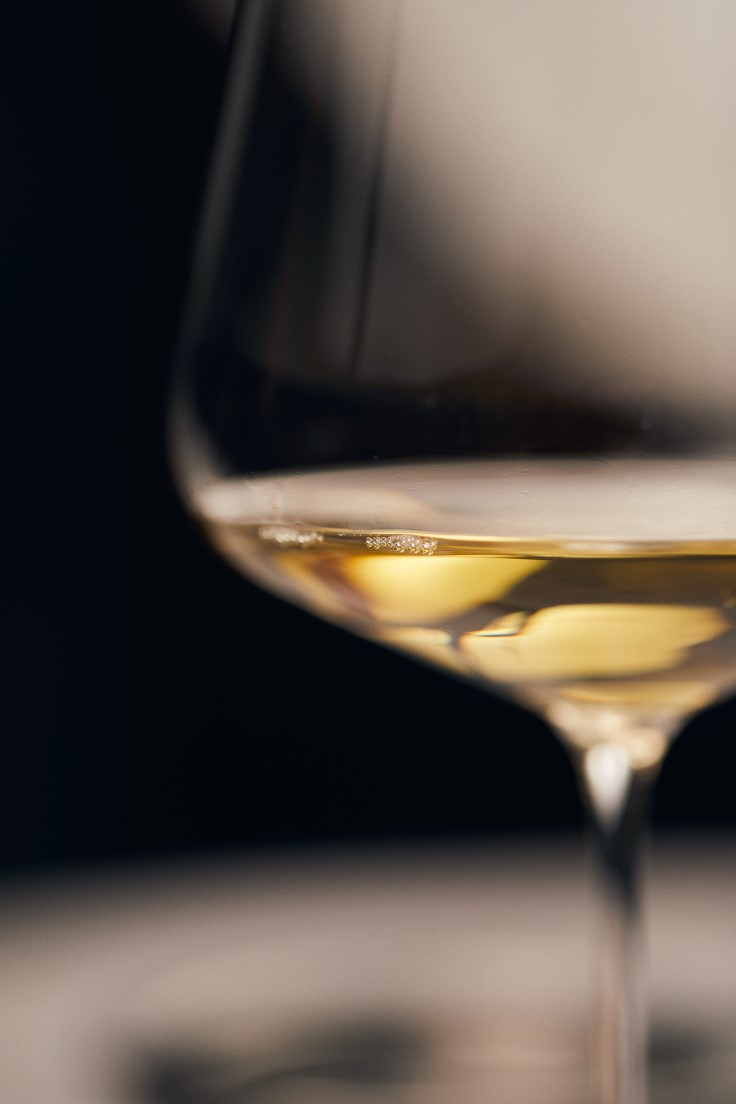 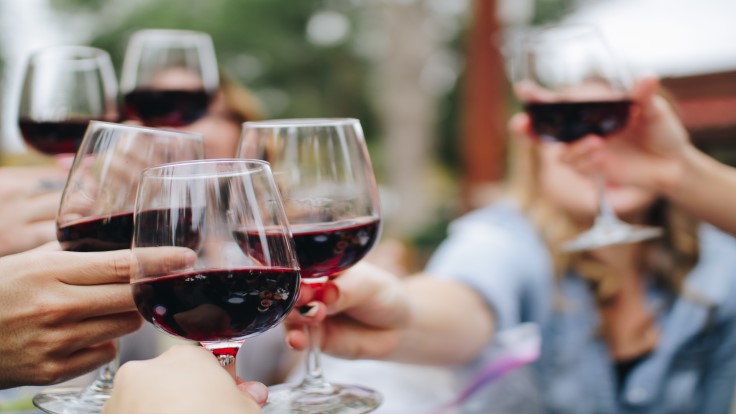 Why are we Brits so squeamish about food?

Now is the time to be more adventurous when eating out