We continue our celebration of ground-breaking restaurants that influenced others and made the restaurant industry in the UK & Ireland what it is today. 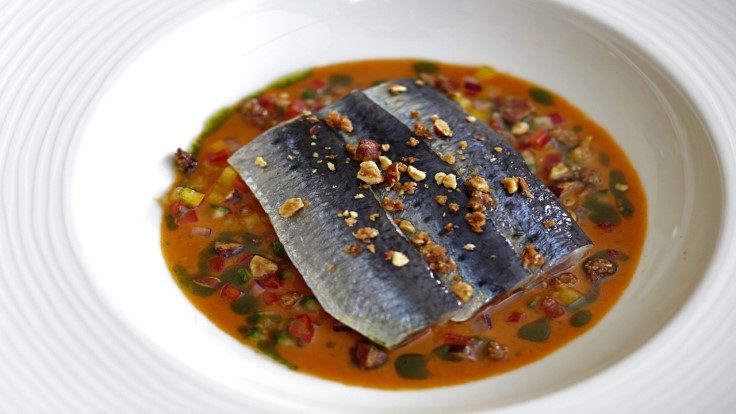 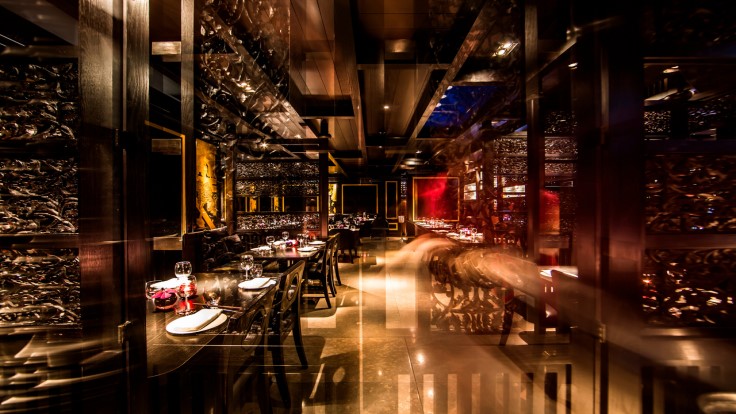 2000s
Stagg Inn – first pub to be awarded a Michelin Star
Hakkasan – Alan Yau’s cool subterranean Chinese restaurant opens
Mirabelle – a Michelin Star in 2000 when Marco reinvented this famous name
The Wolseley – Grand café society comes to the capital
The Sportsman – the pride of Kent
Harwood Arms – an old boozer transformed into London’s first Michelin Star pub
Nahm – the first Thai restaurant in Europe to be awarded a Michelin Star
L’Enclume – still leads the way in sustainability and quality produce
Maze – small plates done better than anyone. Jason Atherton makes his name
Polpo – fun, quick and easy
Locanda Locatelli – was impossible to get a table
Andrew Fairlie at Gleneagles – a Scot does his country proud
Barrafina – raised the tapas bar
Benares – the first Indian restaurant to receive a Michelin Star
Sketch – food, design and art all came together 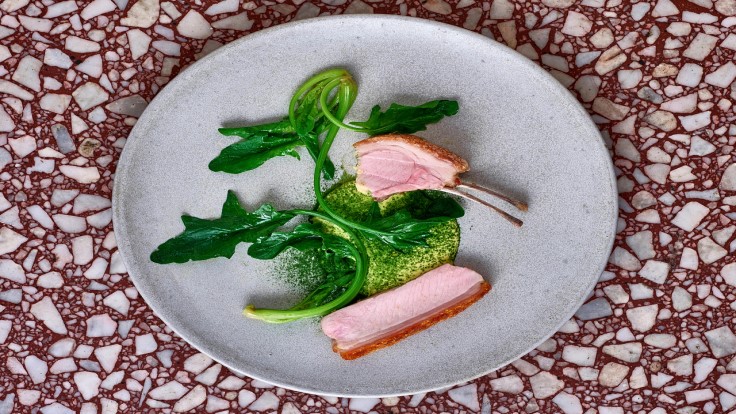 Terraces Michelin Guide GBI 2021 dining out
All articles of Features