British writer Alain de Botton spent a week at Heathrow International Airport in England getting up close and personal with airport staff and travelers alike to write his book A Week At The Airport: A Heathrow Diary. In the past, it might have been that airports were just a place of transit, the beginning or the end of a journey. But as de Botton so depicted in his book, airports can be wonderfully complex spaces filled with the stories of different people, becoming an integral part of our journeys.

In which case, we might as well thoroughly immerse ourselves and enjoy our sojourns at airports with these restaurants by top chefs in Europe. 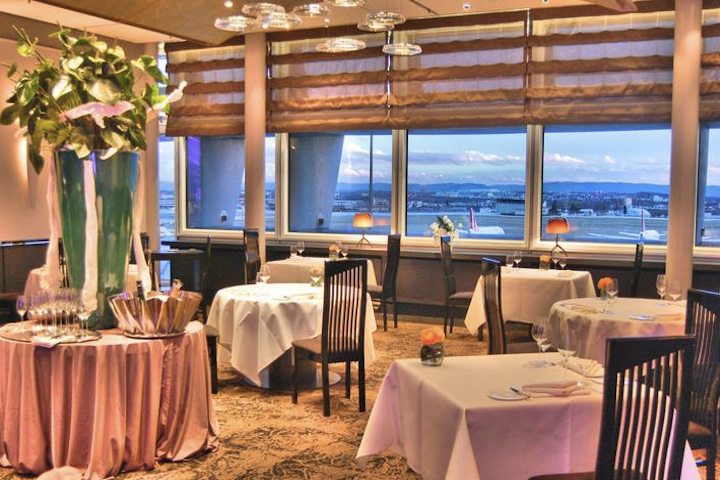 Led by German chef Marco Akuzun, the exquisite dining experience and upscale ingredients used here often makes visitors forget that they are in a busy airport. Here, you'll get great meal with an interesting view, it's no wonder many travelers make it a pit stop before getting on the plane. 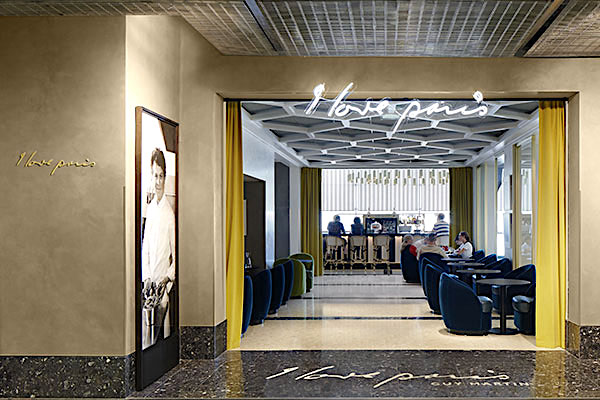 Although France has a rich and long history of food culture, not much attention has been paid to its offering at its international airport till recent years when two-Michelin-starred restaurant Le Grand Véfour's chef Guy Martin opened the I Love Paris restaurant at the airport in 2015. The menu is mostly French and includes the likes of classic dishes such as pot au feu and blanquette de veau (white veal). The interior design is gorgeous, inspired by the French Royal Palace and also feautres a champagne bar. Salut! 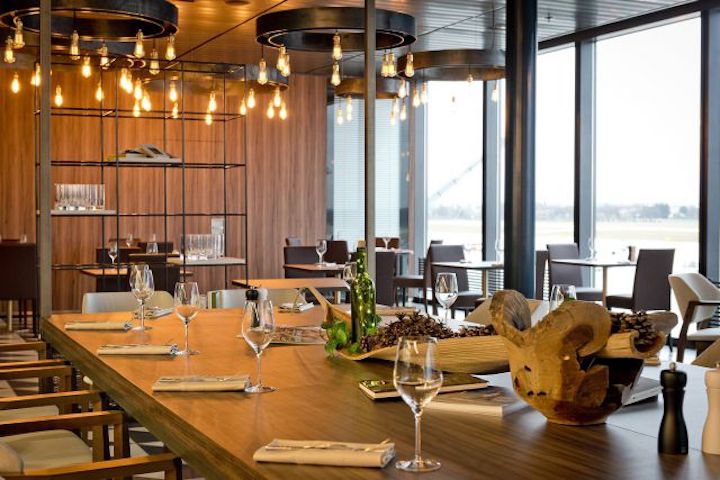 Le Chef (formerly Altitude) is currently headed by Benjamin Luzuy. Born in Locarno, the chef became a household name after starring in Swiss television show Descente En Cuisine. His restaurant features a seasonal menu that showcases local ingredients prepared through four main styles: raw or pickled, simply steamed, fired up to bring out the richness of the dish, or slow cooked to perfect tenderness.

Born in southern Spain, chef Dani Garcia's eponymous restaurant in Malaga has two Michelin stars and he also runs Dani García Delibar at Malaga Airport. The à la carte menu includes his signature dishes such as a burger made with oxtail and Cherry Gazpacho. In addition, there are some new dishes such as Txangurro, a Basque-style stuffed crab dish and Veal cannelloni with mushrooms. 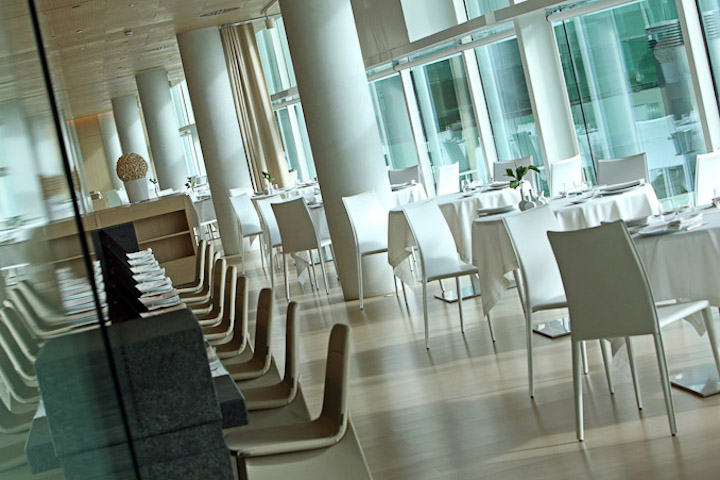 Porta Gaig is helmed by Carles Gaig, the chef behind Michelin-starred restaurant Gaig. Porta Gaig offers mostly Catalan Cuisine, including classic Spanish dishes such as Iberian pork and fried cod. The restaurant also offers a takeaway service that allows hurried travelers to get on the plane armed with good food.

Chef Paco Roncero of two-Michelin-starred restaurant La Terraza del Casino in Madrid opened this modern restaurant in Madrid airport two years ago. The restaurant's menu is crafted by Paco and features tapas made with a modern flair. Try especially the patatas bravas. The bright and spacious restaurant can accommodate more than 100 diners and is the perfect respite after a long journey.

This article was written by Tang Jie and translated by Rachel Tan. Click here to read the original version of this story.

Plant-based diets are booming in Taipei. Here are 7 restaurants ready to show you a veggie good time.